I’ve been supporting the “Transformers” series ever since the first one came out in 2007.  The idea of intergalactic robots fighting each other here on Planet Earth while taking the disguise of everyday vehicles was a titillating idea for my 10 year old mind.  This idea must have carried over for the next four years as I enjoyed both “Revenge of the Fallen” (a film I loathe now) and “Dark of the Moon.” (A guilty pleasure, not gonna lie)  But now, director Michael Bay has gotten rid of the entire human cast from the first three films, and now has brought in Mark Wahlberg, Stanley Tucci, and many other well-known names to round out the slew of actors present in “Age of Extinction.  Recently, in response to the constant backlash fans dish over the quality of the last two “Transformers” films, Michael Bay told MTV “Let them hate; They’re still going to see the movie!”  As saddening as this may be, he’s 100% right about this.  People WILL still pay to see these movies regardless of the quality.  But still, that doesn’t change the fact that Michael Bay is still making bad movies, and “Age of Extinction” is just further proof of that.

I admire the fact that this movie takes place 5 years after the events of the last film, and I like how we are introduced to a whole new set of characters, including Mark Wahlberg as an inventor/strict-father and Nicola Peltz as his sexy, scantily-clad daughter.  However, that doesn’t change the fact that screenwriter Ehren Kruger still doesn’t understand that having human characters, shockingly racist stereotypes, and lots of exposition does not constitute a good film.  When people go to see a movie about alien robots fighting each other, and in this case alien robots fighting on huge-ass dinosaurs, I don’t think they want to hear about a father trying to save his daughter while at the same time keep a tight leash on her from her Irish boyfriend.  That’s just me talking though; maybe there ARE people out there who look forward to this stuff in a movie with the name “Transformers” stamped on it.  In the case of this film, this scenario does not apply to me whatsoever.

Michael Bay has much potential as a director, and has shown this in previous films of his like the first “Transformers” and even in “Pain &amp; Gain,” though the latter film is one I don’t particularly care for.  In fact, some sequences here and some of the performances are directed decently on his part.  Having said that, Bay knows that he can throw anything at the screen and it will still make money, which is something that makes me disappointed in him.  We might have paid to see robots fighting each other, and boy do we get a lot of that here, but I don’t think people want to see robots fight each other for 3 hours.  Well, 2 hours and 46 minutes to be exact, but that’s still really long compared to other summer movies we’ve gotten so far this year.  If this movie had been 50 minutes shorter and took out a good chunk of the exposition, I think we might have had a decent, if not pretty solid action film.  Also, using shaky cam in a film with giant alien robots fighting each other isn’t the best choice, considering how most of the robots are spotting grey colors, making it hard to make out one from the other.

Seeing the film in IMAX is a solid choice to see it as a whole, but in terms of the use of the IMAX cameras, Bay clearly shows that he doesn’t know how to use them correctly.  I’m going to guess about 75-80% of the film filled up the entire IMAX screen, which I consider to be impressive for a big summer tentpole like this.  Having said that, there are many instances, particularly during some of the action sequences, where the aspect ratio (black bars on the top and bottom of the screen) appear, making me question why these certain shots weren’t filmed with the IMAX cameras.  That wouldn’t be so bad except for the fact that many of the scenes, with just characters talking to each other, are unnecessarily shot with the IMAX cameras.

This constantly made me question what Bay’s motive for shooting with IMAX cameras even was in the first place.  It didn’t help either that the 3D was piss-poor and looked pretty flat when it had the potential to be fully immersive and really cool to look at.  It’s strange that the 3D is so bad since the cameras used by Bay were equipped with IMAX 3D technology that usually make films all the more immersive.  Here, that is most certainly not the case.  Bottom line, see this movie if you really want to on the largest 2D screen you can find.  I would say check this out in IMAX, but the only version out now to my knowledge is the IMAX 3D version, so just skip it entirely and go see it regularly if you’re so keen to see this movie.

I could honestly tell that Mark Wahlberg and Stanley Tucci were really trying to do the best they could do with the material they were given.  Unfortunately, both actors were trying so hard that their performances became goofy, if not a little over the top for the movie’s sake.  Wahlberg was fine, I guess, for playing a protective father trying to help save the world.  Stanley Tucci, though, resulted in being merely a replacement for John Turturro’s character from the first three films, despite have some moments of good serious acting here and there.  Kelsey Grammer’s talent is really wasted here as, I guess, the main “bad guy” of the human story.  His character was fine, I guess, until he randomly started popping up during the film’s climax for remotely no apparent reason other than to use Grammer more.  And then there was his henchman, played by Titus Welliver, whose presence in the movie made me constantly squirm and cringe due to how poorly his character was written and how awful of a performance it was.

Other actors like John Goodman, TJ Miller, and and Ken Watanabe are also wasted here, which is a true shame seeing talented people getting reduced to shockingly racist, obscene, and stupid roles like the ones they play in this movie.  The only two actors who actually weren’t that terrible, which isn’t exactly saying much, were Nicola Peltz and Jack Reynor.  Though they were a little hammy at times, they seemed to be the only actors in the movie who gave a crap to what they were doing and they seemed to be the only believable characters in the entire movie, which is saying something considering the amount of A-list talent present here.  Overall, the acting isn’t really anything special here, and while it’s not as terrible as other actors in the previous “Transformers” films, it still felt as if Bay was trying to make new versions of other characters and use his talent to their lowest potential.

I don’t think there’s ever been a summer blockbuster movie before “Transformers: Age of Extinction” that made me yawn five times in the theater during all of the crazy commotion being thrown at the screen.  I’ve been defending these movies for quite a while, but now I simply cannot anymore.  Just like how the odd-numbered “Star Trek” films seemed to be the most hated on by the fans of the series’s, the same mindset can be said about the even-numbered “Transformers” films in my eyes.  In the case of “Age of Extinction,” this movie is a mess.  The screenplay relies too much on its human characters and its over-abundance of exposition, so much so that we end up wasting time waiting to see what we paid to see: robots fighting each other and kicking some serious ass.  The stranger thing about the film is that even the action gets tiring and boring after a while.  Not to mention, the actors were trying their best with this mediocre material, but overall suffered from a bad screenplay and bad direction from Michael Bay.

There are more flaws present here that I could go into, like the constant plot-holes, the horrible dialogue, and the overabundance of product placement.  However, it’s very possible that this review would go on much longer if I kept pointing out every gaping flaw present in this 166 minute hodgepodge of a film.  I didn’t hate the movie, in fact I actually enjoyed some things about it.  There was just a lot to say about this movie, hence why this review is so damn long.  Bay said that he could put anything into the form of a movie and people would still pay for it.  As someone who is aspiring to one day be a filmmaker, I see this as a greedy man who would rather throw an overabundance of explosions and human characters at the screen than telling a good story with good action and a fast-paced feel to it.  If I were in charge of creating the next “Transformers” movie, here’s how I would make things go down:

I would remove any human characters that someone would write just so audience members can have some way of “relating”to the situation at hand.  I would remove any subplots that might be added for no apparent reason.  I would make everything in the film plausible, at least in the standards for a movie about fighting robots.  And finally, and this is the most important thing, I would keep everything under 135 minutes and keep the film at a fast pace rather than drag things out with pure exposition.  If Michael Bay and the corporate executives at Paramount did this, then I think fans would welcome the live action “Transformers” films back with open arms.  But for now, we have to live with this mediocre mess of a movie, and there’s nothing we can do to stop the film from making money.  After all, we live in a world where pieces of crap like this make more money on their opening weekends than smart and fun summer blockbusters like “Edge of Tomorrow” do in their entire runs.  So, I guess there’s only one last thing I can say to all of us who willingly give up our hard earned money to go see these films and let smarter and better films fall folly to financial failure: shame on us. 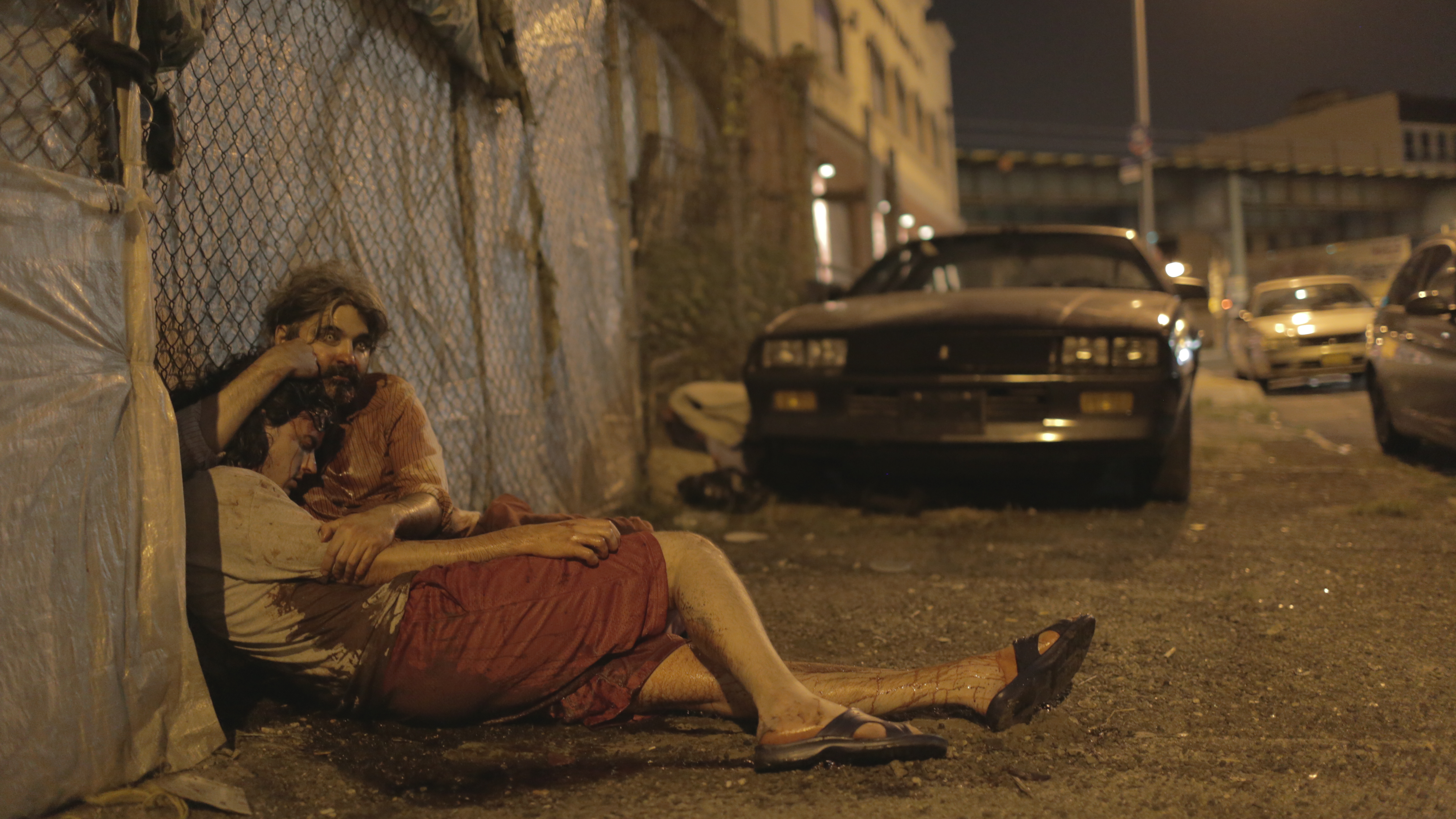 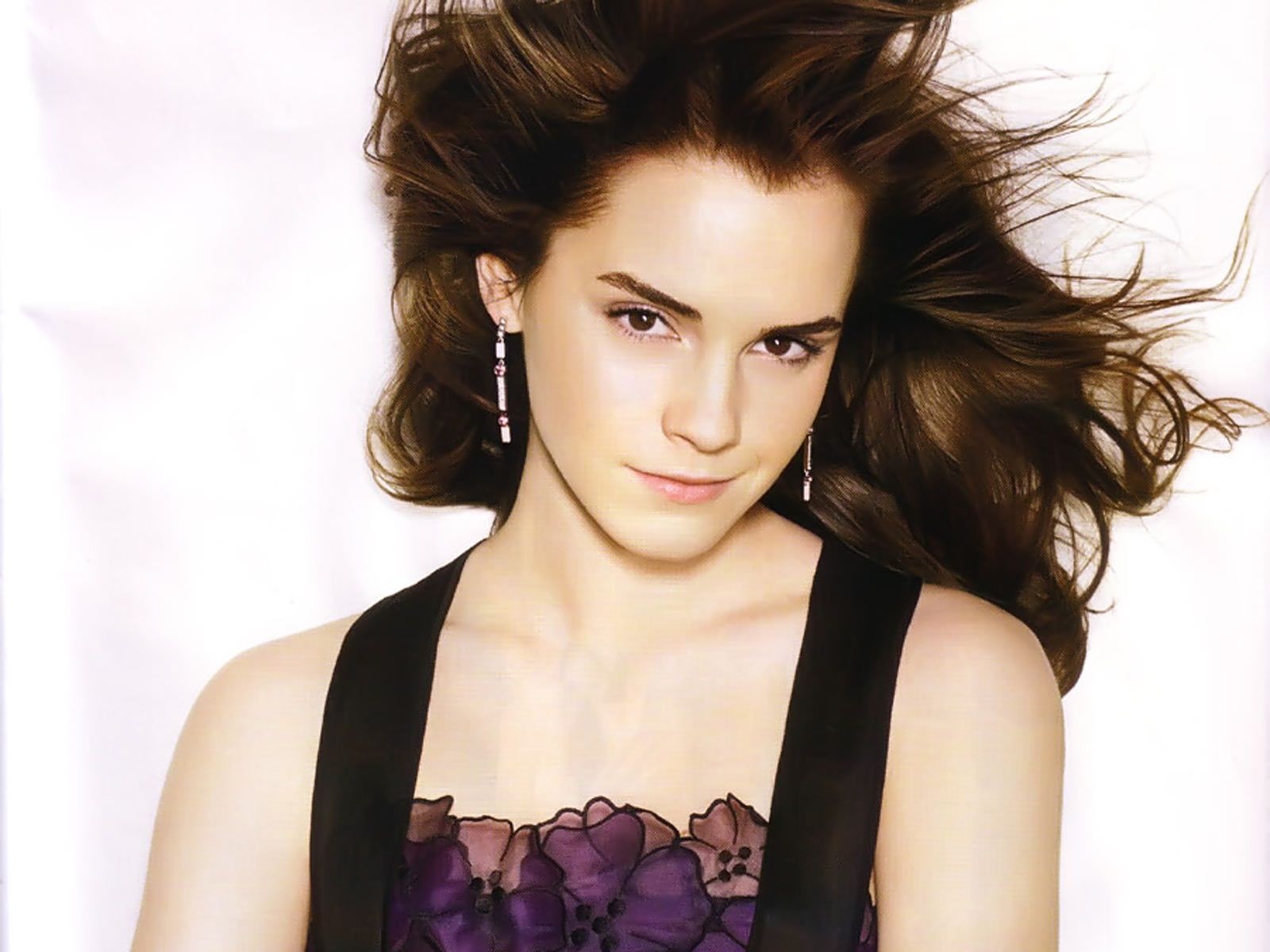 I've been supporting the "Transformers" series ever since the first one came out in 2007.  The idea of intergalactic robots fighting each other here on Planet Earth while taking the disguise of everyday vehicles was a titillating idea for ...
0
Average User Rating
0 votes
Please sign in to rate.