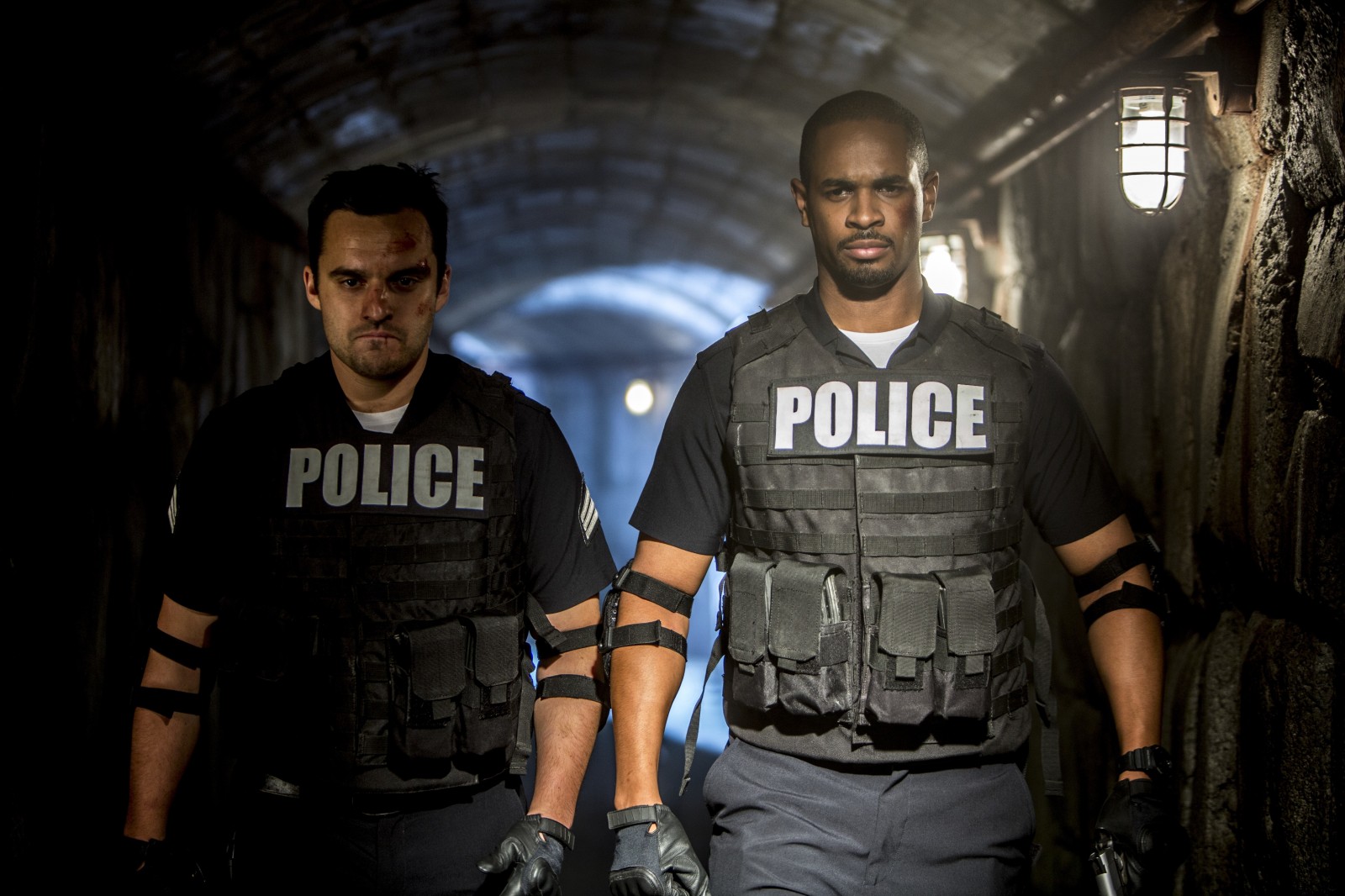 I am a big fan of Jake Johnson and have always enjoyed his work in both film and television. Like most, I discovered Jake after watching New Girl but as an actor, he has taken on a lot of roles where he plays the funny guy. I remember when he starred alongside Aubrey Plaza in the underrated Safety Not Guaranteed. He was really great in that film. I am also a big fan of the Netflix film, Win It All where he plays Eddie Garrett, a man with a gambling addiction.

I recently sat down with Johnson during a recent press day for Tag, which is now playing in theaters. During the interview, we talked a lot about Tag but we also talked about his career. One of the films that I mentioned enjoying was Let’s Be Cops, which I really enjoyed because of the chemistry between Johnson and Damon Wayans Jr.  After bringing up the film, I asked if we would ever get a Let’s Be Cops 2 because I liked the film and remember that it did fairly well at the box office.

This is what Jake had to say about that:

“So I’ll give you some breaking news. Damon Wayans, Jr. and I are currently writing an action comedy with Netflix, which we didn’t pitch to anywhere else. Damon and I just took the idea to Netflix. After “Let’s Be Cops,” we have been really been picky about what we wanted to do next because we really like working together, but being the lead in a studio movie when you’re carrying it, is a completely different beast. And so it’s a very ambitious movie, so I’m not positive that we’ll ever get to make it, but the script we’ve been writing is really funny. And I really hope people get a chance to see this one because we would love to make it.”

I don’t know about you but I have been anxiously waiting for another buddy film starring Johnson and Wayans, Jr so I hope Netflix decides to give this project the green light.