Ron’s Gone Wrong centers on Barney (Grazer), an awkward middle-schooler, and Ron (Galifianakis), his new sentient, digitally connected device. Ron soon malfunctions, sending him and Barney on a journey to learn the meaning of true friendship. We Live Entertainment recently had the pleasure of attending a virtual press conference for Ron’s Gone Wrong, along with several other press members. In attendance were the film’s stars, Zach Galifianakis, Ed Helms, and Jack Dylan Grazer.

Grazer began the press conference by discussing the long process of making this particular animated movie. “I started back in 2017, I was thirteen, and I’m eighteen now, so it’s been a while,” the young actor explained. “But it’s been a whirlwind of a process, and there’s so much evolution that has happened, especially with Barney and the story as a whole. I remember the script, and there were so many different people. It was a whole other ballgame when I started. But I’m so glad that I stuck around, and here we are now, and I’m so thrilled.”

Galifianakis, who is no stranger to voice work after playing the Joker in The Lego Batman Movie, talked about his approach to playing a computer with a heart. “I think that that was a joint effort to find that voice,” he confessed. “I think honestly, it was a little tricky just to find it because you don’t want to do a robot. Obviously, they didn’t want that. They wanted more of my voice. But then how do you walk that line of not too much emotion, but likable or lovable? So, I had a lot of help, really, because I needed it. Also, it’s a tone thing too, in an animated film there’s a lot of it. There’s a lot of imagination required in the beginning because you don’t see a lot of visual stuff quite at the beginning. You’ve been told what’s happening, and that’s a little bit of it. Sometimes it’s a little challenging.”

Galifanakis’ Hangover co-star, Ed Helms, who plays Barney’s father, Graham, also discussed his approach to the role. “Obviously, as a brilliant voice actor, I’m able to infuse little nuggets of physicality,” the actor joked. “No, really, it’s all there on the page. It’s really fun to just bring these lines to life, and I don’t hold back in the booth. I’m definitely physical in the space and that I think helps it sound right, and helps it sound physical and gets me there mentally.”

“Throughout the process, all the filmmakers were so great about showing us works in progress,” Helms continued. “They showed us little sequences that were sort of coming together for animatics, which are basically storyboards but with voices, and that is so helpful and so fun. It brings the world to life during the process. But just seeing the characters and seeing the movement, even as the animators are still working on it, was just so helpful and so honestly fun. It just planted this seed for my imagination to take hold and I kind of knew in my imagination how to play it.”

Next, Galifianakis spoke about the touching relationship in the film between Barney and Ron, and what makes their friendship so special. “If you’ve ever been desperate for a friend, you know that sometimes can make an interesting relationship,” the actor said. “I think what’s neat is just to see the juxtaposition of all the cool kids with the toys that are supposed to work the way they are, and then Barney’s given this more humanlike robot with his flaws and glitches, and just to watch that kind of natural progression. They kind of fall in love with each other.”

Finally, Grazer discussed the film’s message and his advice for kids struggling to fit in. “Firstly, I think the reason that I said yes to the movie is because I really related to Barney,” he explained. “I had just finished middle school, which was like the worst and most awkward time of my entire life. When I found Barney, I was like, yeah, I could pull that off. I did that for three years. I could do that again for five more years, and I had a blast.”

“So, what advice would I give? I guess, just know who you are at every age and just incorporate self-love and know your self-worth,” Grazed added. “Know your value, know how valuable you are, and know-how valid and valued you are. That’s crucial, especially because there are so many pressures on social media. The funny thing about it is that I know that I grew up with it. It’s a big part of my life for business and for everything. So, the freaky thing about it is that is advertised as the greatest way of making friends ever, but yet again, it’s the most toxic playground where you’ll get fed the most judgment you’ll ever see in your life. It’s a toxic place to grow up. I think. So, I think you should know who you are and stay grounded.” 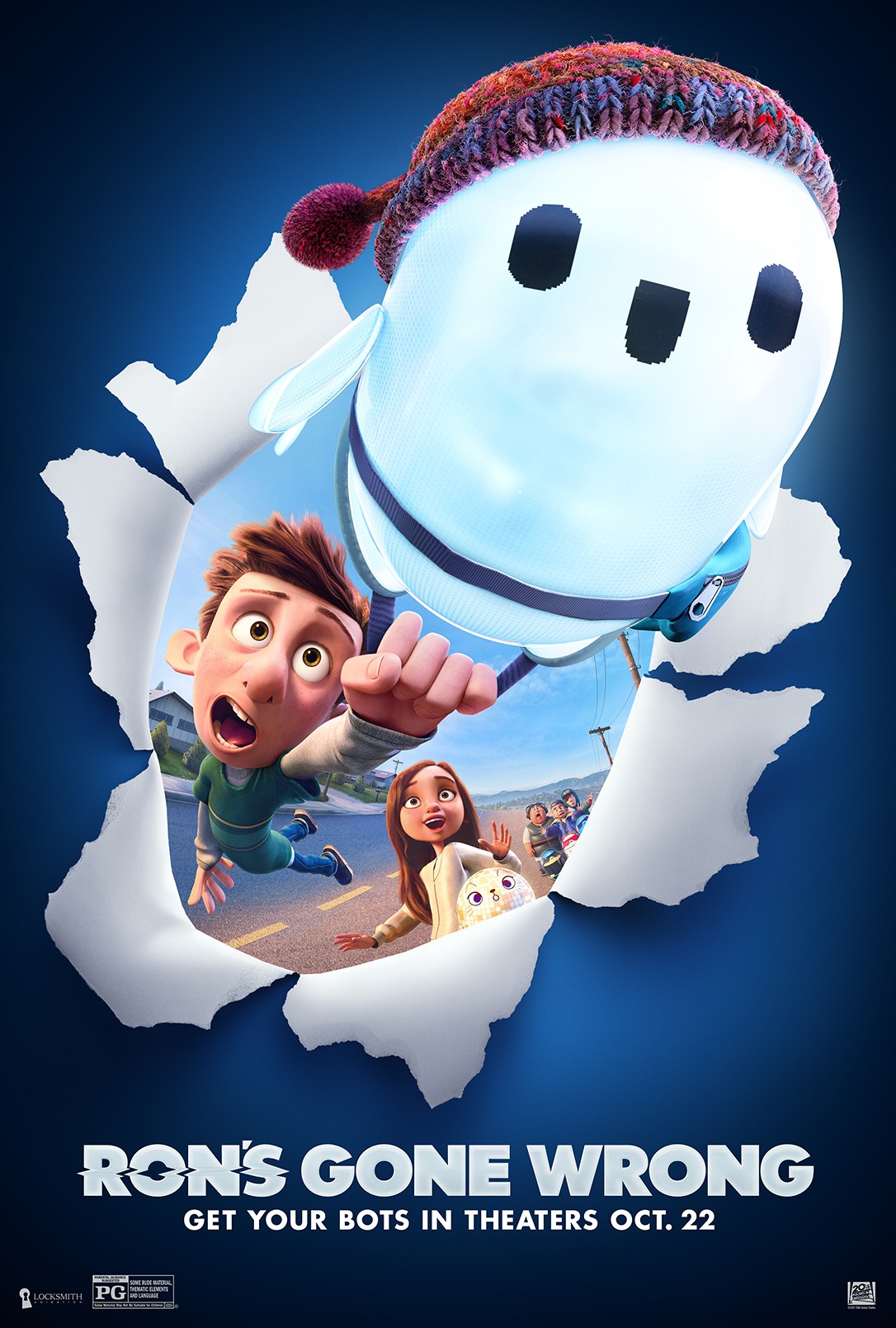