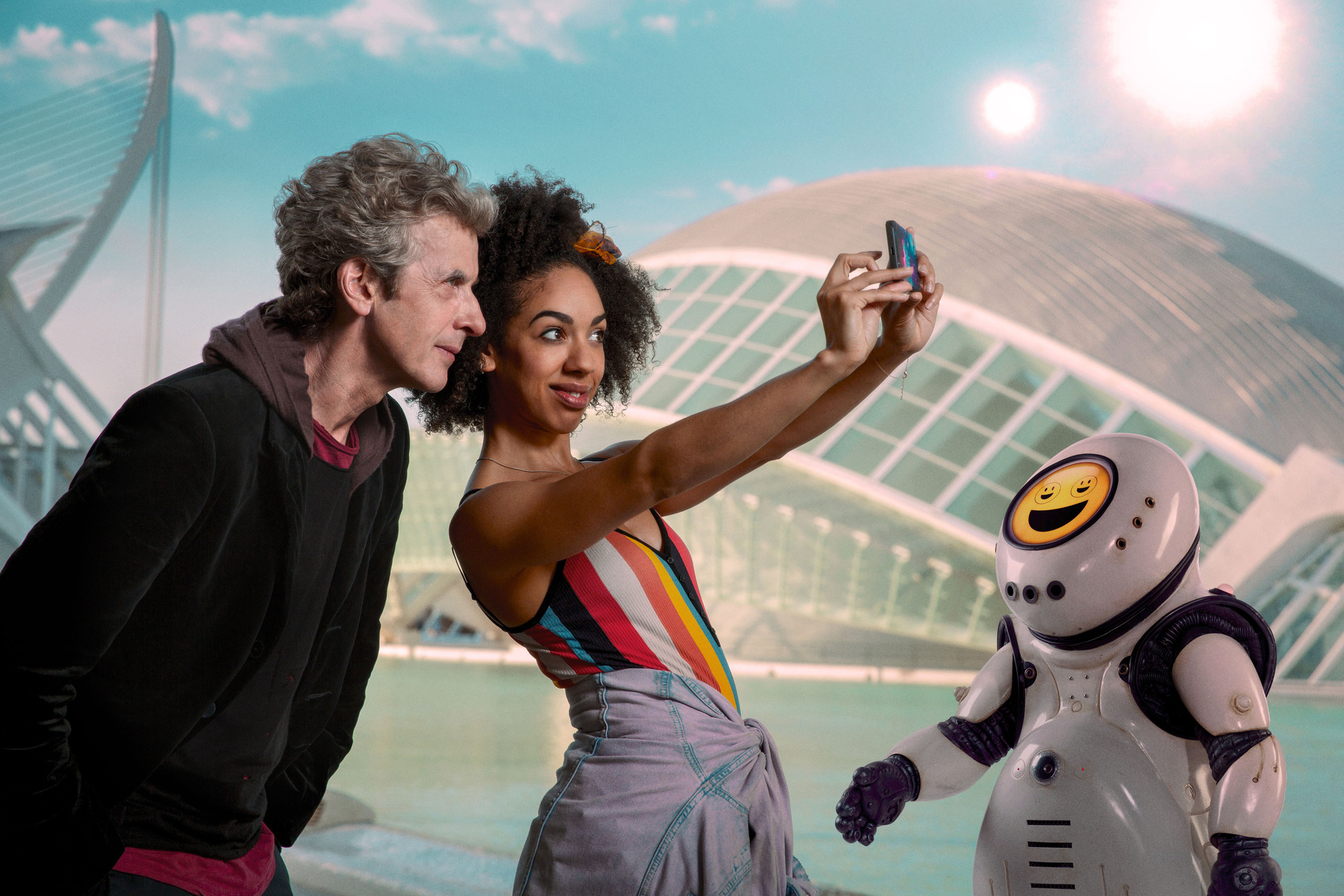 On their first out of world adventure, Bill and the Doctor are off to a Human Race colony in the future. As planet Earth died, human sets colonization ships out into space to make new homes. They encounter one of these new homes. The humans have sent robots and a team of people ahead to set up their new home when something goes seriously wrong. The robots they sent us emojis to understand the emotions of the humans around them. The emojibots that were sent ahead with the humans were the only thing on the planet when the Doctor and Bill arrive. Soon they realize that the emojibots are mistaking human emotion and eliminating it and humans along with it. They must work to save the humans before they even arrive.

The idea that the emoji is the little bit of the human communication that survived is both hilarious and incredibly depressing as we can see the decline of language as hashtags and emojis take over the world, but I digress. While the episode has a seemingly simple premise, it touches upon plenty of poignant problems such as the destruction of planet Earth, the wars and violence featured in some flashbacks and the natural response of humans to kill and resort to violence. Doctor Who always does a fantastic job incorporating these concepts seamlessly into a story and still make the message quite relevant and clear.

This episode worked well to solidify the relationship between Bill and the Doctor. They have their first real big adventure and get to go off world, despite Nardole telling the Doctor they shouldn’t.  We are giving a little more of the mystery behind the vault that the Doctor must guard.  He mentions in the episode that things happened that he had made a promise to stay on Earth and guard the vault. We don’t yet know what it is inside the vault or what or who the Doctor needs to guard it against, but it is very exciting. We don’t get much of Nardole in this episode, which I think it’s better for establishing the relationship between Bill and the Doctor. It also makes me wonder if Nardole will be sticking around once Peter Capaldi’s Doctor makes his exit. They are working more to establish Bill as a character than Nardole. It makes me think that she will be around after the Doctor has regenerated.