There has been a lot of news surrounding Netflix and its original programming. It has had a few HUGE hits with Orange Is The New Black and Kimmy Schmidt and will continue into 2016, providing new entertainment. Coming in February of 2016. 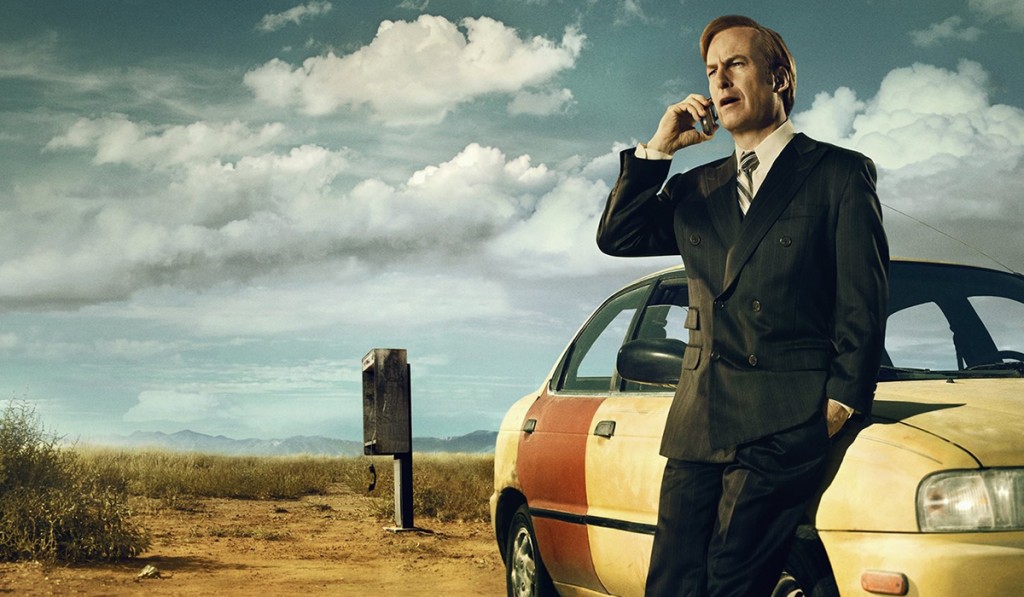 Bob Odenkirk is back in his signature role as Saul, the lawyer from Breaking Bad. Fans eagerly await what happens next in this series spin-off of Breaking Bad. 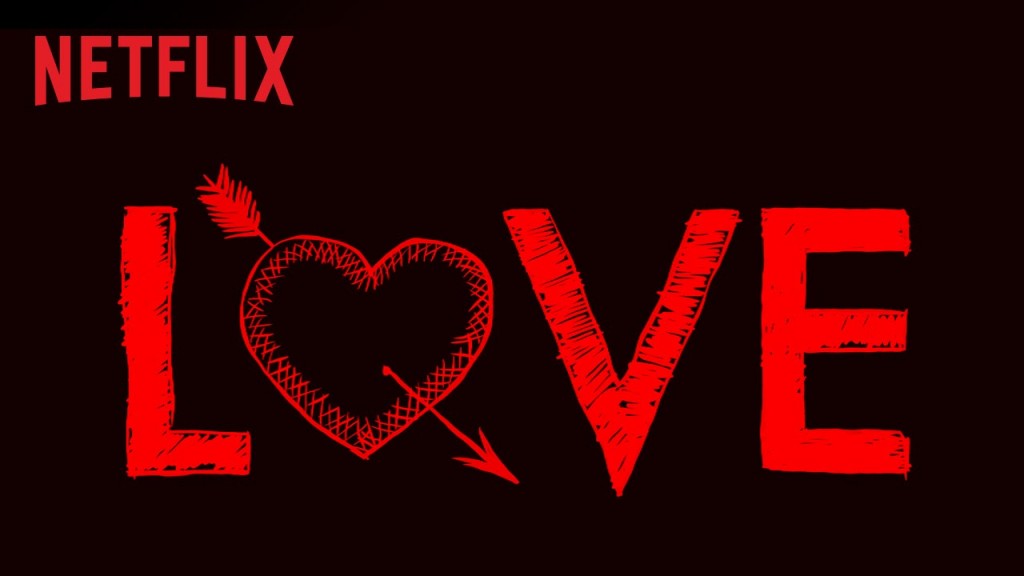 This little comedy-drama starring Gillian Jacobs and Paul Rust is the latest work by Judd Apatow. Netflix has ordered two seasons of the show that has yet to air. The show is supposed to be a realistic look at dating in the modern day. 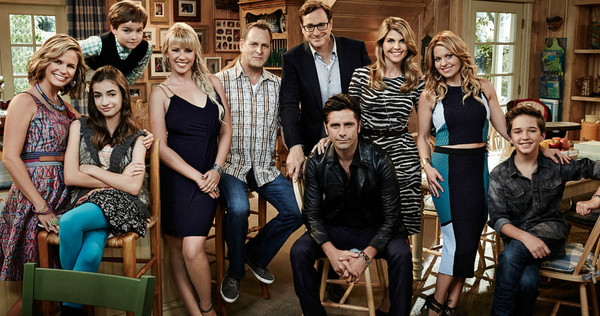 The internet has gone WILD since the first annoucement of the Fuller House series. Fans are super excited to see the gang back in the old house and Uncle Jessie back in that wonderful leather jacket. 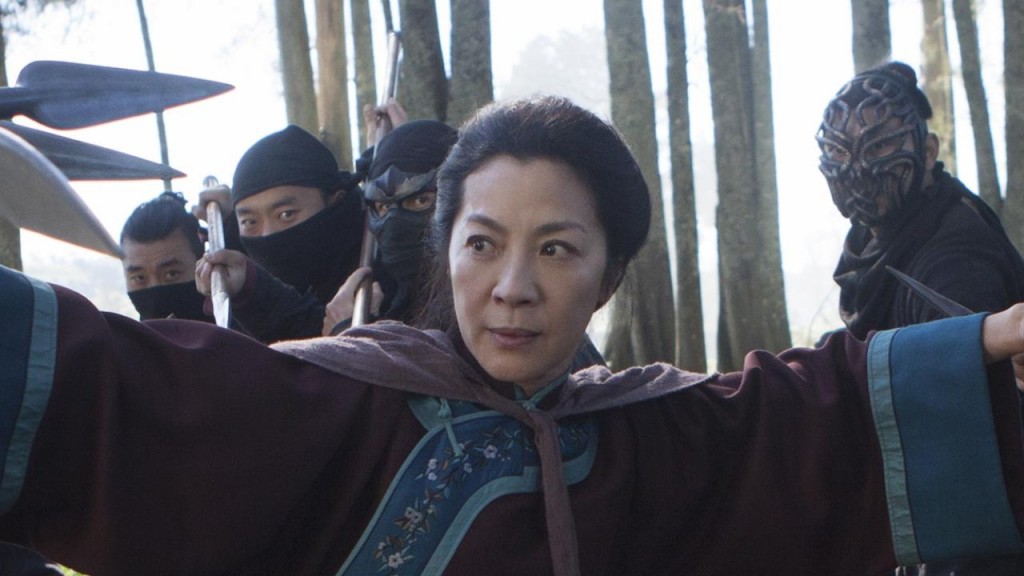 Look for these titles and more on Netflix in February of 2016. 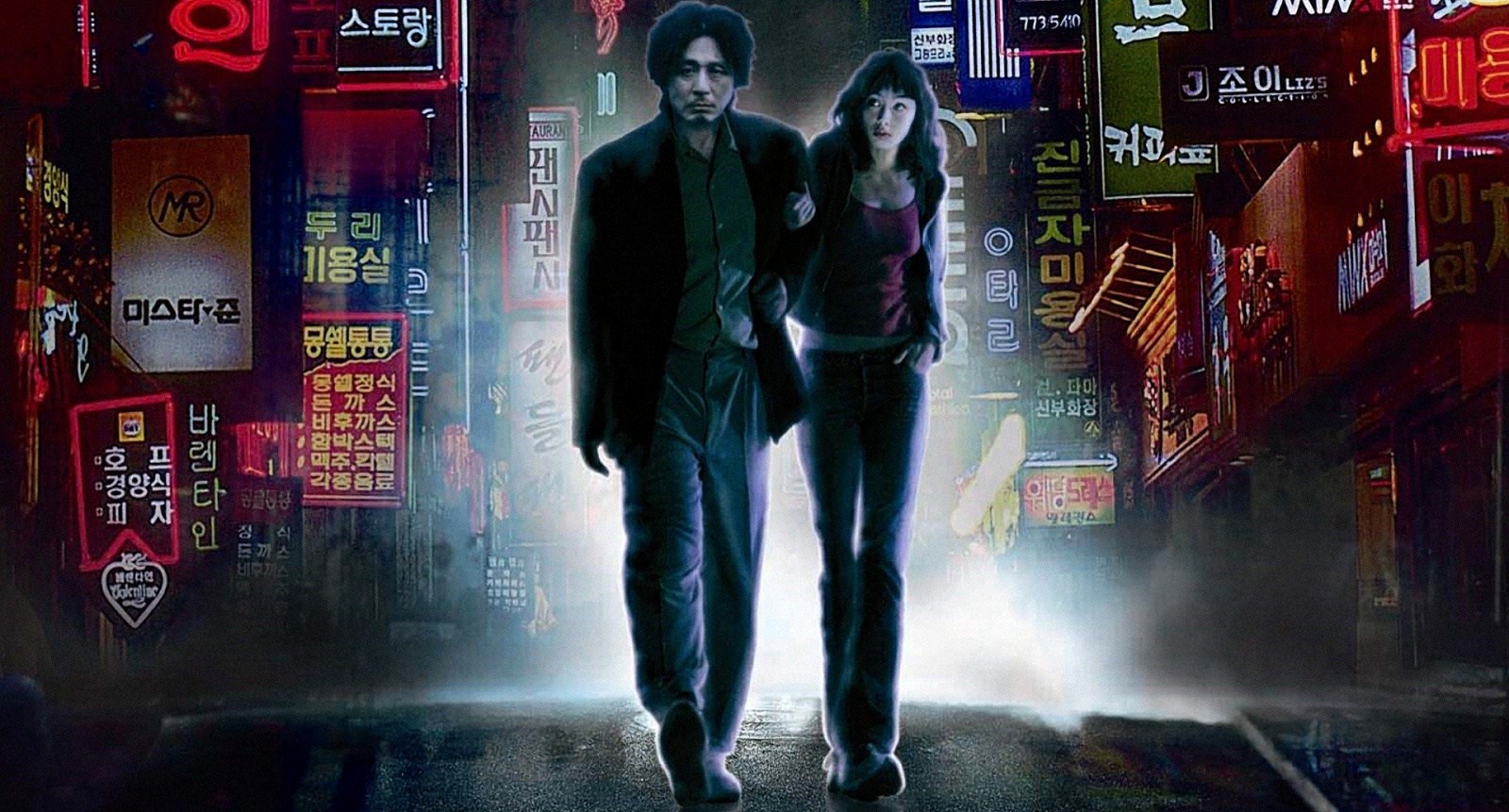 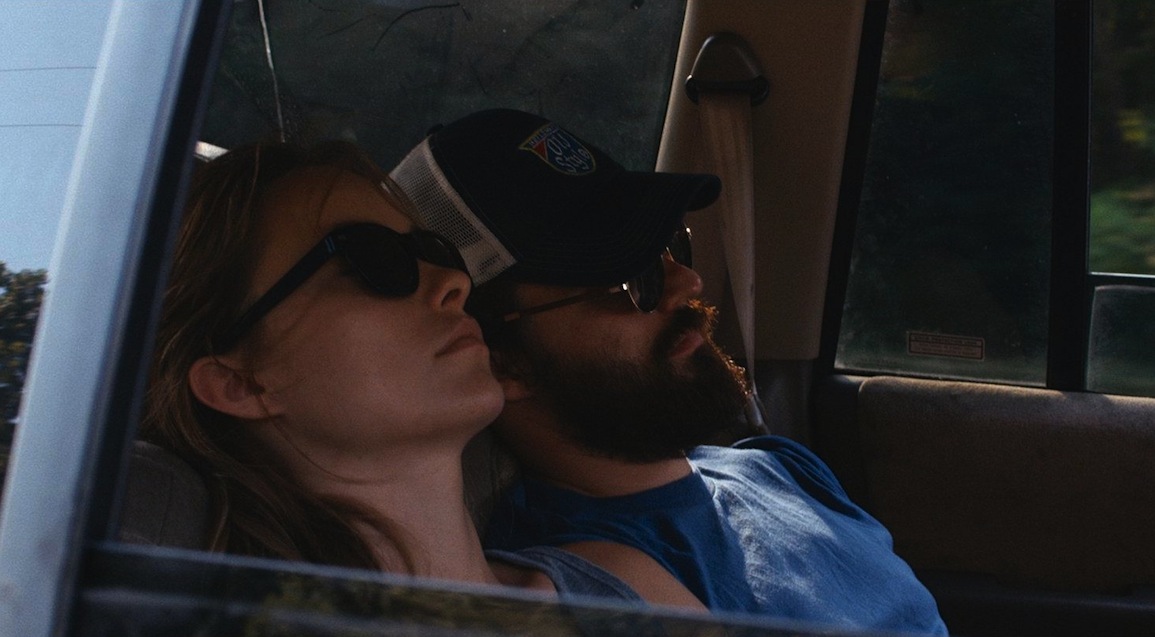