When faced with hardships in a rapidly changing world, we really only have two options: We can move forward or turn back. This choice, and all of its inherent conflict, is at the heart of folk horror. In The Essex Serpent, we meet individuals and a community torn between the past and the future, with ominous mysteries to be found in both perpetually advancing science and age-old superstition. A slow burn that quickly abandons the promise of supernatural activity in favor of more philosophical musings, The Essex Serpent nonetheless makes the most of the atmosphere. Its eerie surroundings provide a perfect backdrop for the smoldering chemistry between Tom Hiddleston and Claire Danes.

It’s the late 1800s, and English society stands at a crossroads. In London, technology is creating an entirely new culture, with new discoveries lurking around every corner. But in villages and small towns scattered throughout the countryside, as we see in Essex, the old ways are not easily abandoned. That’s what draws the recently widowed amateur scientist Cora Seaborne (Claire Danes) to the sleepy village in the first place. She drags her servant/companion Martha (Hailey Squires) and her young son Frankie (Caspar Griffiths) to Essex to track down the legendary Essex Serpent, a mysterious monster somewhat like the one found at Loch Ness but with a decidedly moralistic undertone.

The village believes that people are taken by the Essex Serpent as a punishment for their sins, drowned in the marshes, and never to be seen again. They coexist peacefully with their imaginings of the serpent for the most part, but whenever someone disappears, tension and panic rise up so quickly that they threaten to consume the inhabitants of Essex. And the arrival of the atheistic, self-assured, thoroughly independent Cora will serve as a catalyst for their worst impulses springing to life. She represents a harbinger of the future, one that is secular and scientific, while the town remains stubbornly in the past. This natural conflict is evident in her relationships as well. It’s no coincidence that the two love interests she must choose between are a doctor (Frank Dillane), determined to revolutionize the burgeoning field of heart surgery, and a vicar (Tom Hiddleston), encompassing all of the staid, old-fashioned English values. The future and the past … two equally powerful forces. 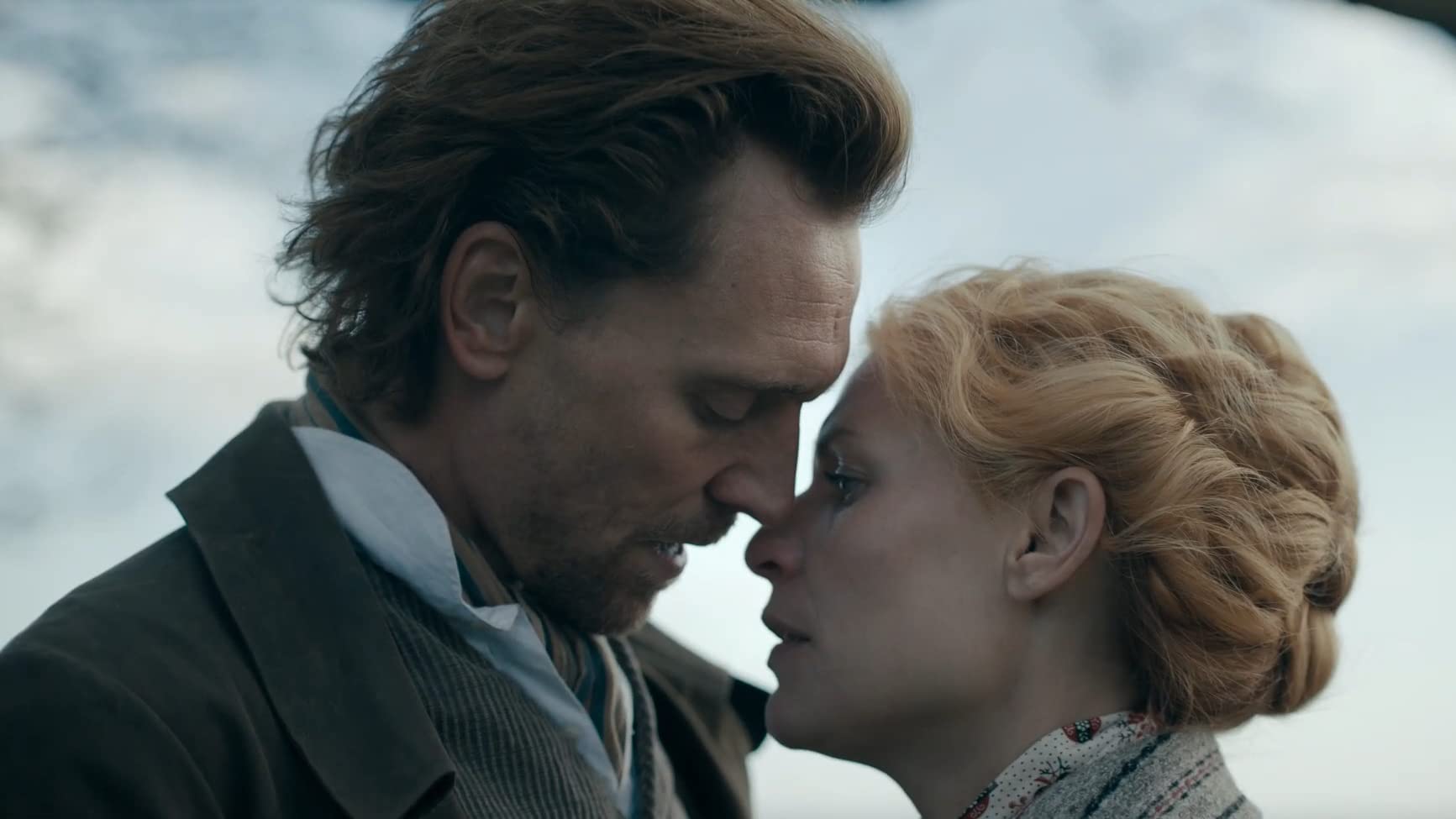 The Essex Serpent revels in these juxtapositions. It’s just a shame that it abandons the more mystical elements of the story so quickly – although it capitalizes on the visuals of the creepy, fog-filled marshes and the isolated village that believes in a mysterious snake, very little of the show is actually about that. It’s much more interested in the societal change that is taking place in the background, and while that informs the actions of all the characters, it might have been better served by finding more balance between psychology and folk horror. As it stands, the aspects related to religion-fueled mass hysteria feel cribbed from The Crucible, complete with a gaggle of schoolchildren accusing Cora of supernatural activity and a righteous man attempting to make a superstitious mob see reason.

Still, the dynamic between Danes and Hiddleston as a couple drawn to each other despite their better judgment is almost enough to make up for any shortcomings in The Essex Serpent. Hiddleston, long monopolized by Marvel, fits so naturally into the historical setting it’s a wonder that the BBC period drama department ever released him from their clutches. As far as we’re concerned, this is his natural habitat, and honestly, he should just make peace with it. Together, they’re a captivating duo. The Essex Serpent may not fully live up to its spooky premise, but with the enchanting settings and these two in front of the camera, it comes close enough to make it worth watching.

The Essex Serpent is now streaming on Apple TV+. 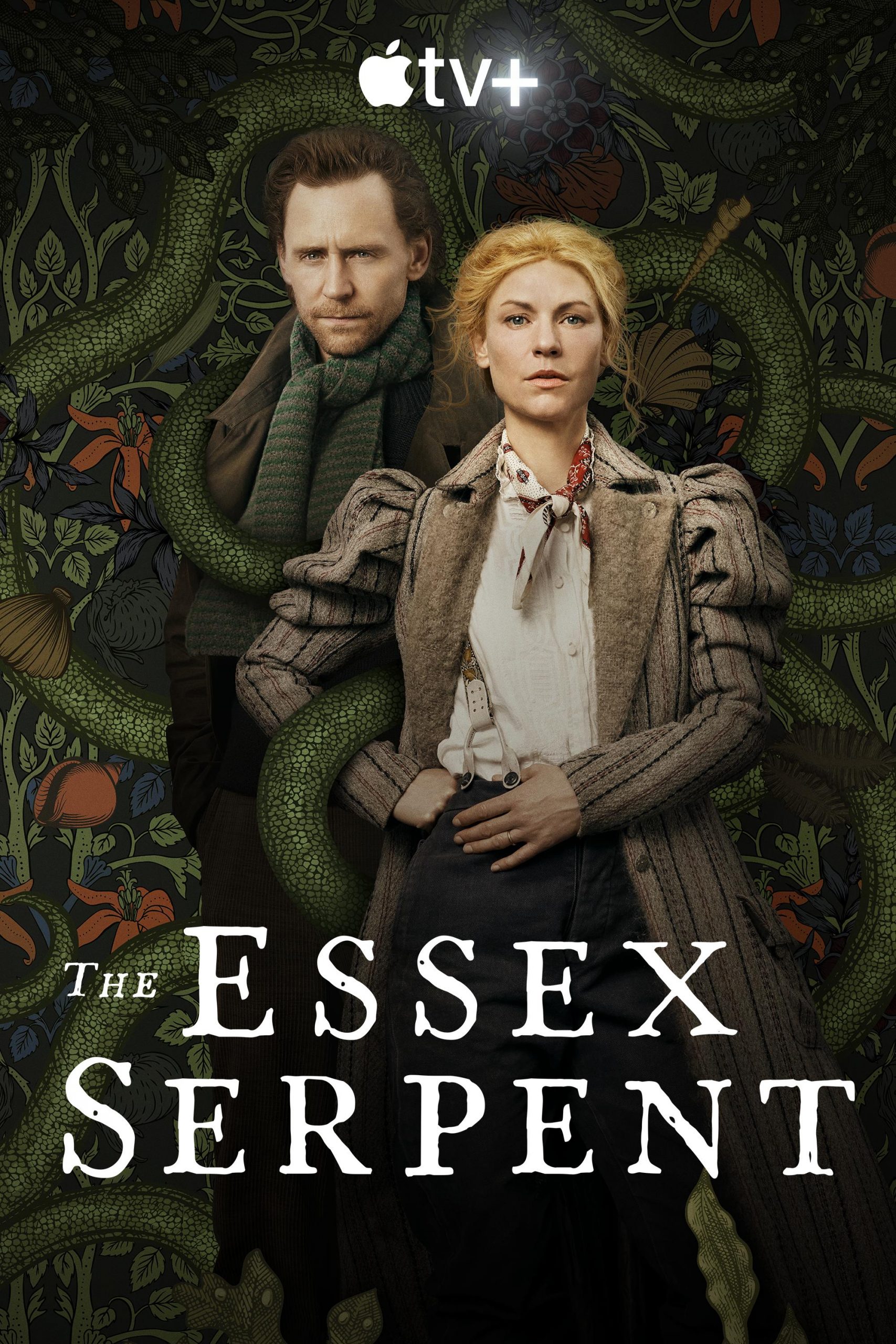 TV Review: Claire Danes and Tom Hiddleston Are Enchanting in ‘The Essex Serpent’ 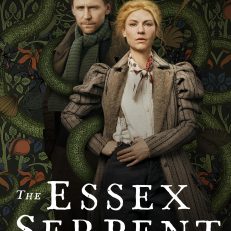 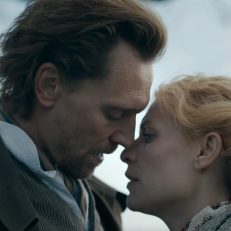