It is always profoundly difficult to talk about any form of sexual assault. The United States, as a country, does not like it. Many people don’t want to take the time to confront the issue when it’s staring them in the face. Showtime’s new documentary, We Need to Talk About Cosby, attempts to have that difficult conversation about the entertainer and comedian who was both angel and devil in the entertainment industry for over 50 years.

The documentary covers his early days as a stand-up comedian, his rise as a 1960s action star on the program I Spy, and his time attempting to mold himself as an educator. This is an all-encompassing effort to showcase the complete picture of how such egregious acts of horror were inflicted on women Cosby found attractive. The documentary showcases conversations with as many survivors as possible who were willing to be interviewed for the documentary and other people involved in the programs Cosby found success with.

We Need to Talk About Cosby hit close to home for me. As an adult survivor of sexual assault myself, the feelings these women constantly divulged that they felt before and after the incident rang true and resonated with me vividly as a person. Bill Cosby was a measurement of how someone could achieve success as a Black man in America. When I was little, I saw him in concert with my parents. While the stories were too longwinded for a young child to understand, I knew that in my parent’s eyes, he was relatable and someone trying to do right by the African American community, or so I thought. 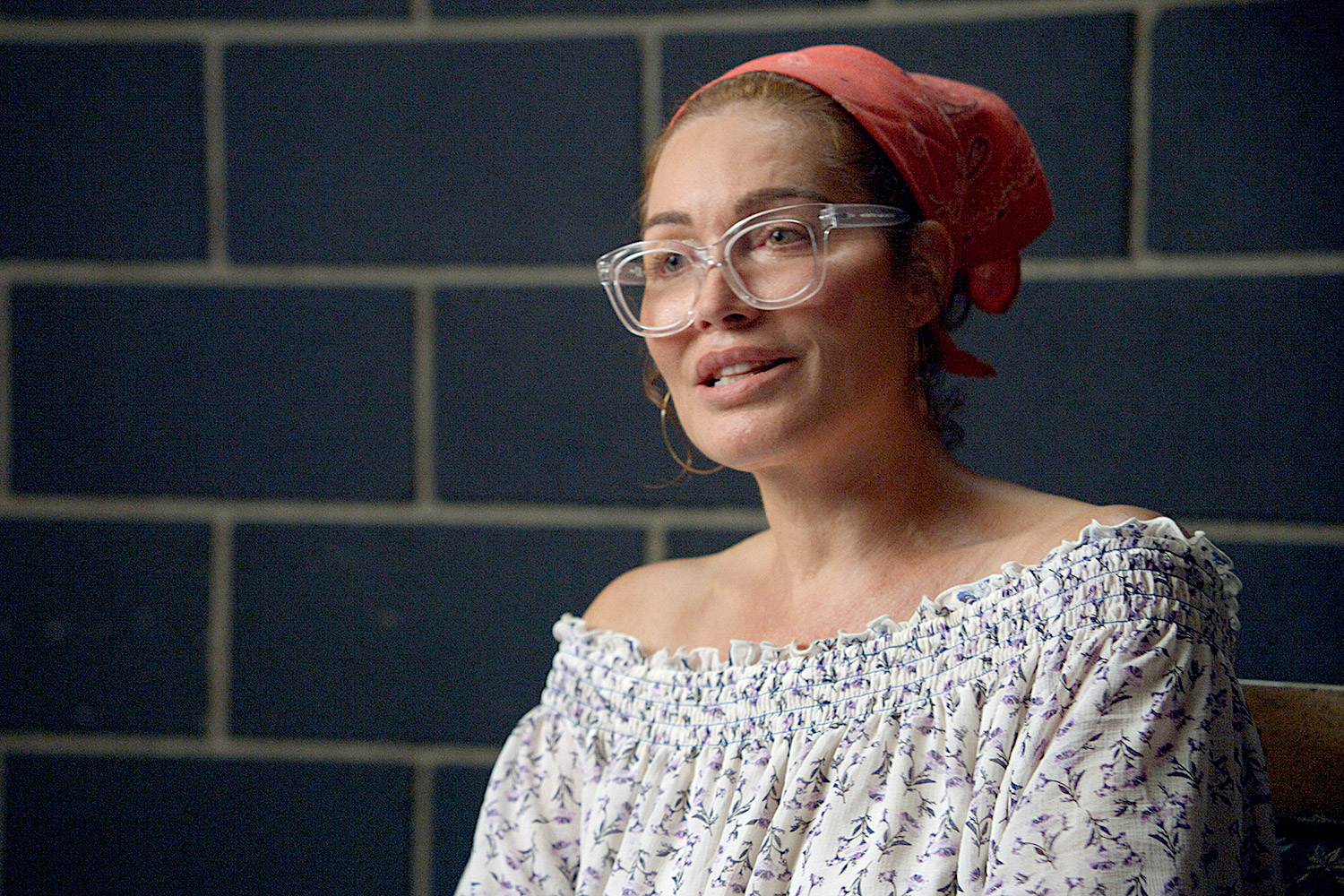 The doc is seeking to educate the audience on consent and the importance of having a voice, even when silenced by the powerful. The women who spoke forward about their experiences should be hailed as heroes because they continue to give voice to the voiceless and strength to the vulnerable. I very much wish I had half the courage they did.

These survivors are the shining light of what makes this documentary work, not the history lesson of who Bill Cosby presented himself to be and how he failed America. That last part is heavily explored with the backdrop of the stories of his sexual assaults. I found this challenging to watch, not because I cared at all about Bill Cosby but because I couldn’t begin to imagine the strength it would take someone to recount how they were damaged by this person they trusted so deeply.

There is no favorite part of this documentary. Director W. Kamau Bell works very hard to give audiences evidence of Cosby’s wrongdoing and explain in the most fundamental terms the pain of the contrast between who people knew Bill Cosby to be and who he actually was. This happens at every possible turn during this documentary because Bell wants to make it clear to everyone that this man abused the trust of audiences worldwide and he is a criminal for the crimes he committed. As seen in the documentary, I am most surprised by those who continually defend Cosby. Bell even lays out an explanation for why people would do such a thing. 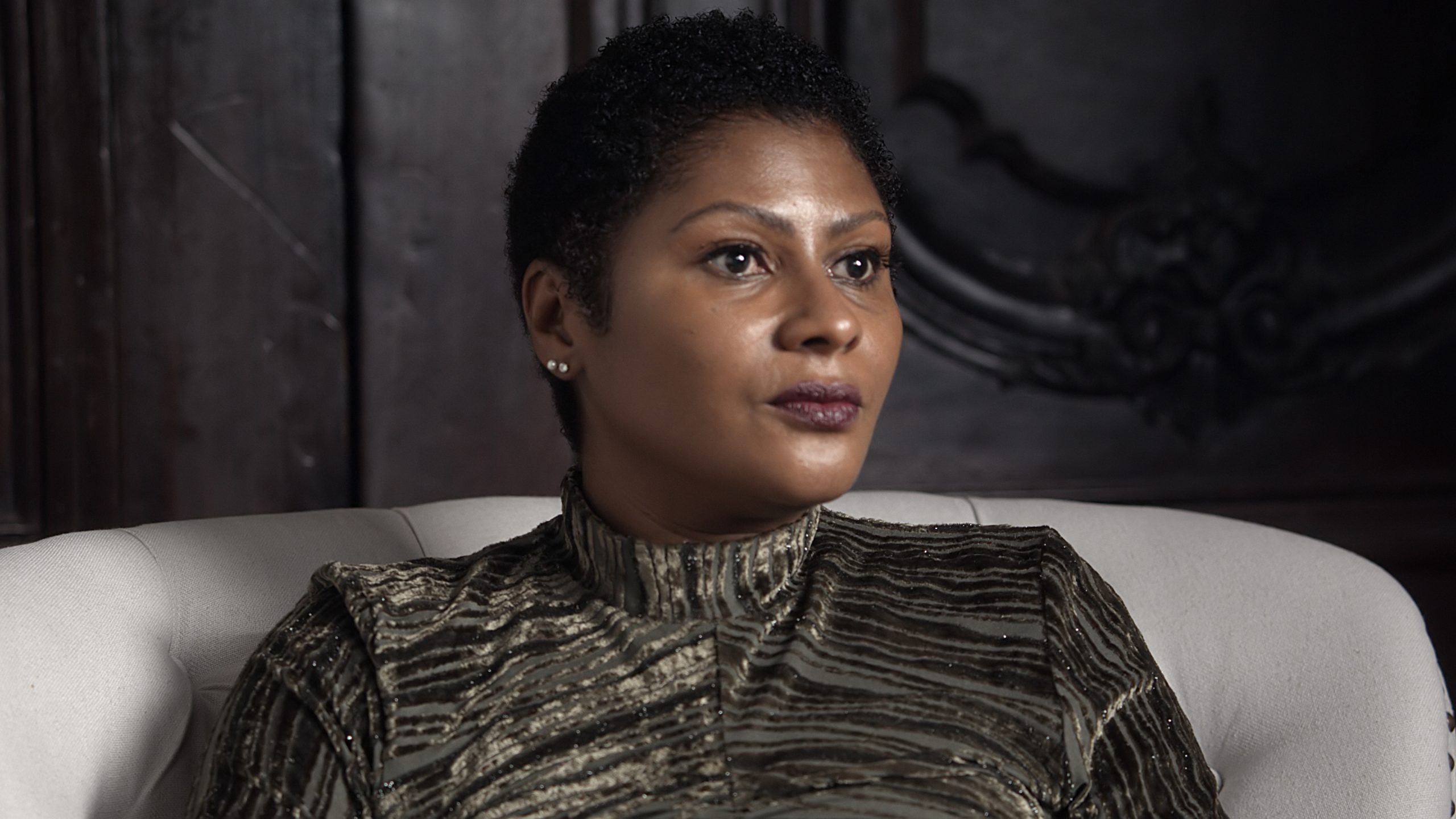 I cannot with a clear conscience say that this is a documentary that people will enjoy. Still, I can say viewers will be informed by it and hopefully make a conscious decision to be a voice for those who experience trauma and be a listening ear to those who allow you to hear their story. Bill Cosby was never a good man, but he entertained the hell out of everyone so that he could be a bad man. I’m not laughing, and neither is anyone who was subjected to his horrible schemes or mistreatment.

Bill Cosby may have been a figurehead, but he was also unequivocally a monster, and I hope people understand that better now if they didn’t before. I urge you to see this four-part docu-series because the women who are his victims deserve that much. This documentary is haunting but essential and deserves to be supported.

We Need To Talk About Cosby was released on Showtime on January 30, 2022. 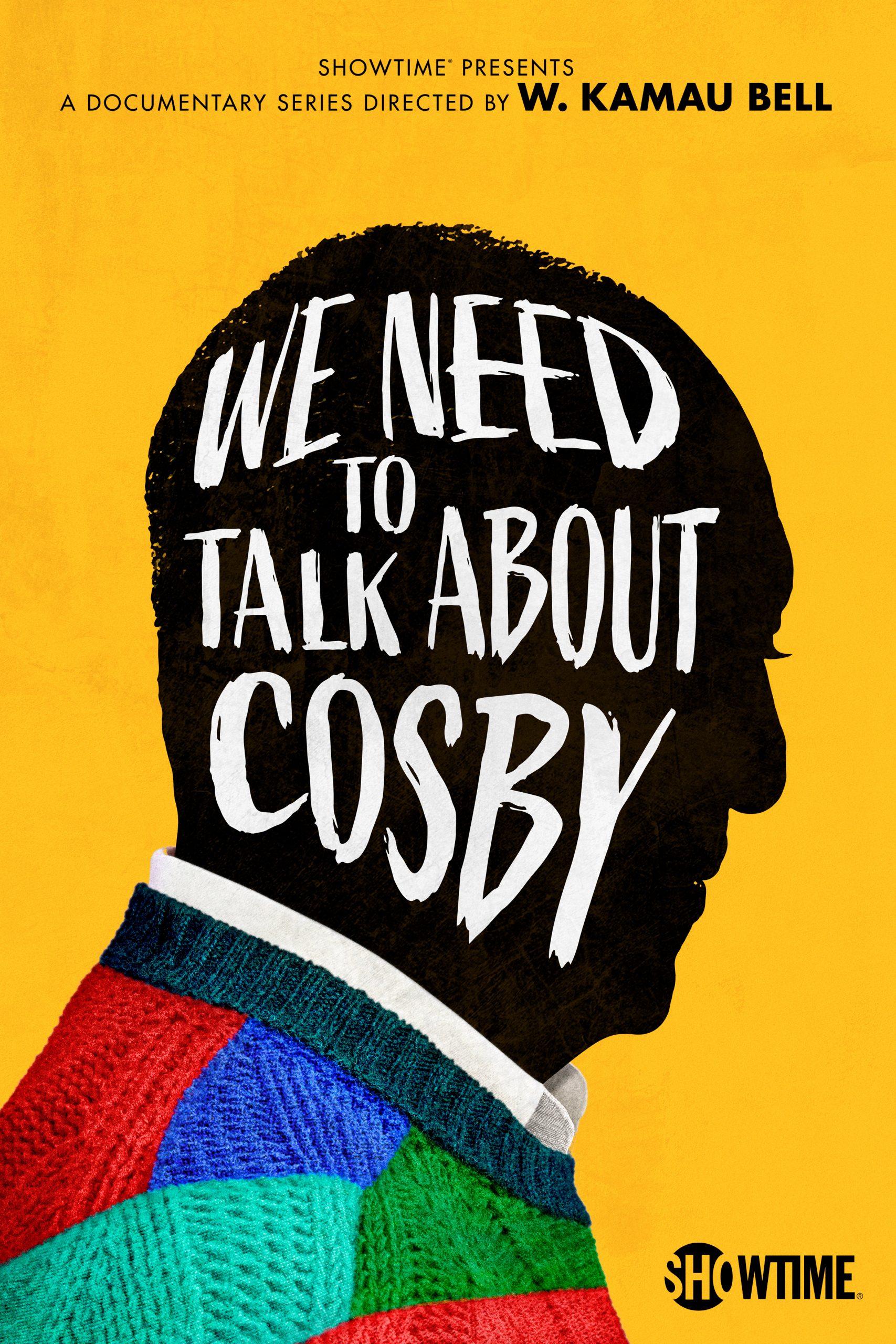 TV Review: We Need to Talk About Cosby

https://www.youtube.com/watch?v=qVr0xrvGK1Q It is always profoundly difficult to talk about any form of sexual assault. The United States, as a country, does not like it. Many people don't want to take the time to confront the issue when...
0
Average User Rating
0 votes
Please sign in to rate.
TV Show:We Need to Talk About Cosby
Director(s):W KAMAU BELL
Genre:Documentary
Network:Showtime
TV Rating:TV-MA