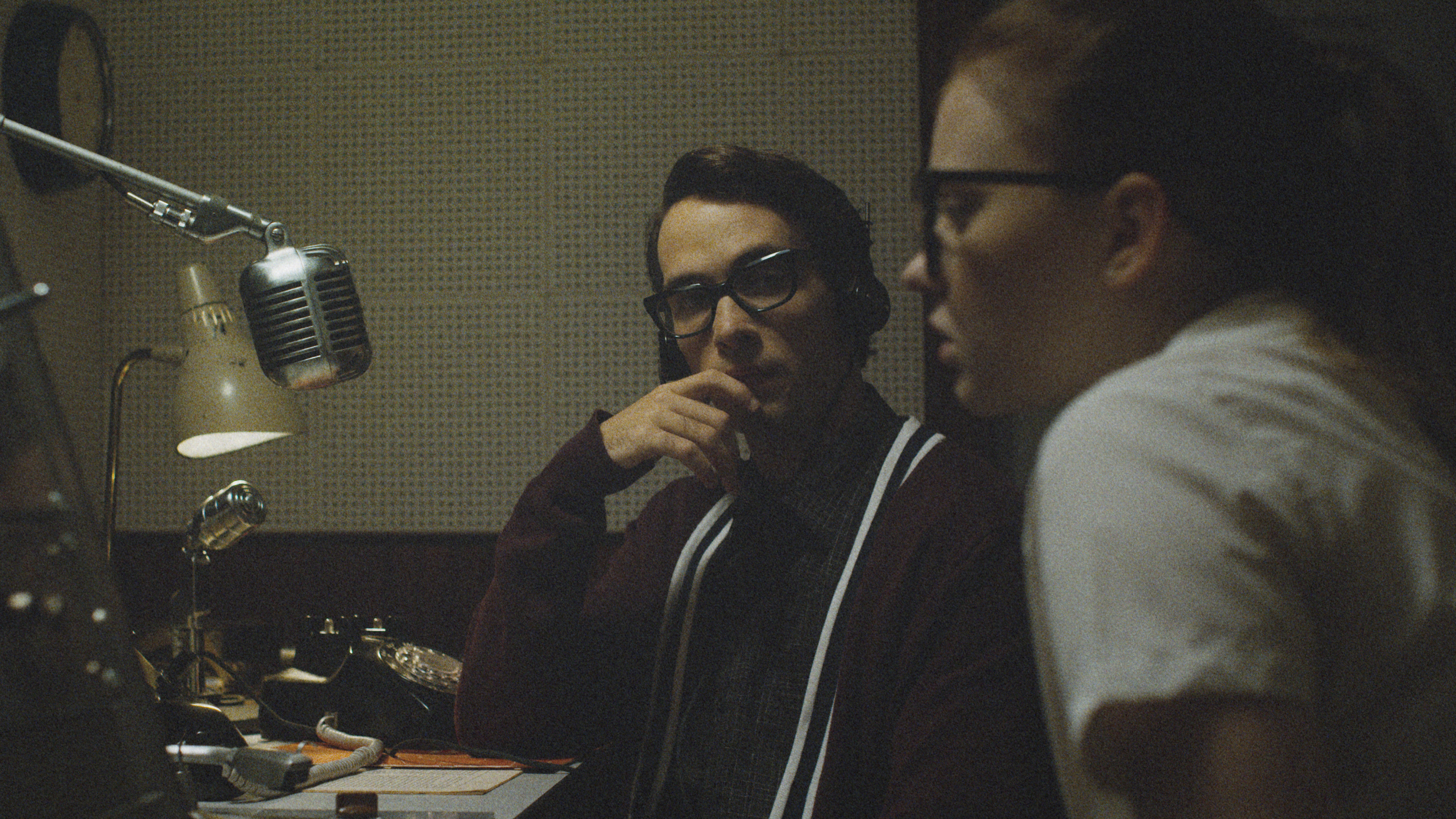 Ahead of its release on streaming platform Amazon Prime, The Vast of Night was released on some drive-in theater screens — but not regular screens due to the COVID-19 pandemic. While I saw the film on Amazon Prime, I can imagine that the drive-in screen was actually a perfect outlet for the film. That’s because the picture — from debuting feature director Andrew Patterson — takes place in the 1950s and has its focus on UFOs. It’s also framed by a fictional Twilight Zone-esque TV show called Paradox Theatre, with The Vast of Night being an episode of it.

Patterson co-wrote the film with Craig W. Sanger. Their plot concerns two young people from New Mexico: Fay Crocker (Sierra McCormick) and Everett (Jake Horowitz). The former is a switchboard operator while the latter is a radio DJ. One night while most of the town is busy at a high school basketball game, Fay and Everett pick up some strange noises over their systems. They investigate and discover that the noises could be linked to aliens. 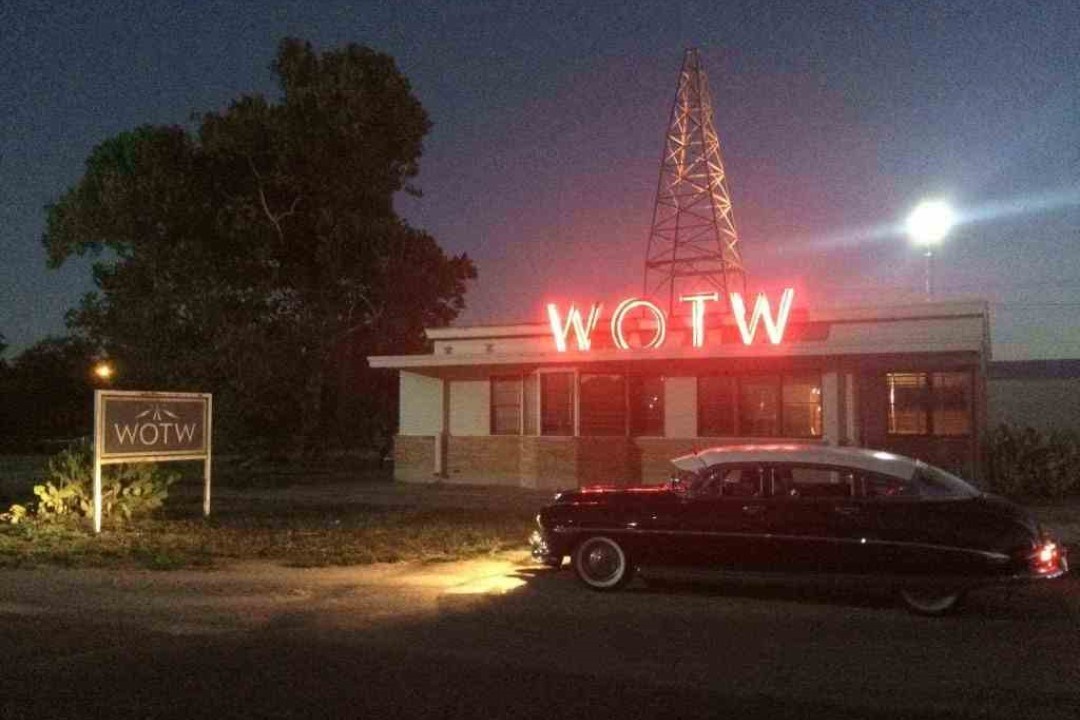 The Vast of Night is a loving tribute to 1950s sci-fi, nailing the look and feel of the era and genre despite its modest budget. Patterson, who also co-produced and edited the film, has an obvious passion for the material. He shows great promise behind the camera, getting fine performances out of McCormick and Horowitz while incorporating some tricky tracking shots into the film too (one impressive shot moves from one end of the town all the way to the other end without cutting).

Unfortunately Patterson is a better director than writer. There are stretches of dialogue and monologues that go on and on in The Vast of Night. I love some lengthy takes of actors expertly delivering words, but Patterson doesn’t make his words interesting enough to warrant all the fuss. Two side characters in particular talk at length about their experiences with UFOs, eating up at least twenty minutes of runtime. These bits start out intriguing, but they eventually become tedious. Overall, most of the dialogue feels like it has the energy of Aaron Sorkin’s writing but without the rhythm and polish. 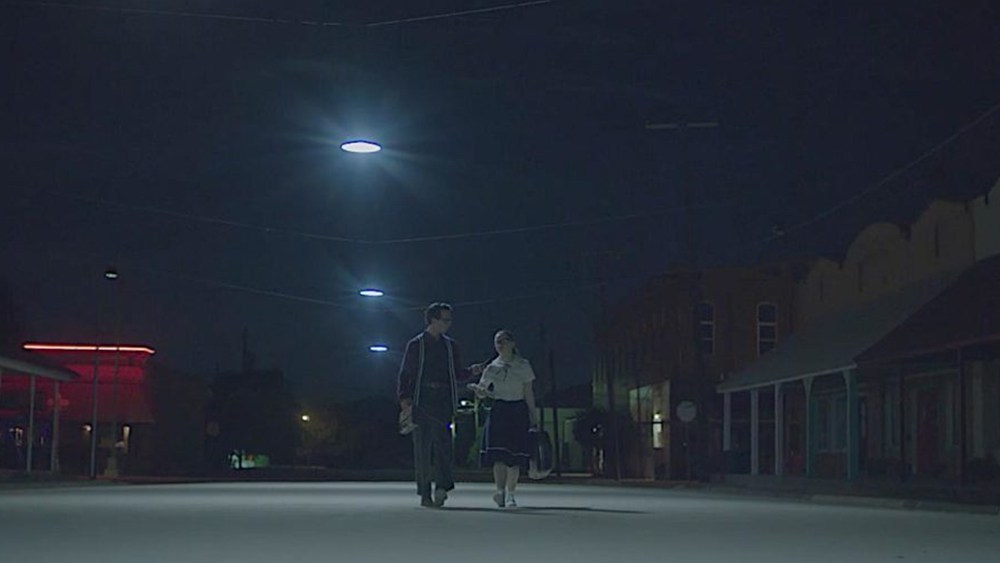 With a small budget, Patterson has made a confident indie debut with retro aesthetics. I hope a studio gives him the chance to make something with a large budget. He has a directorial voice I want to see more of. It’s just his writer’s voice I’m worried about. 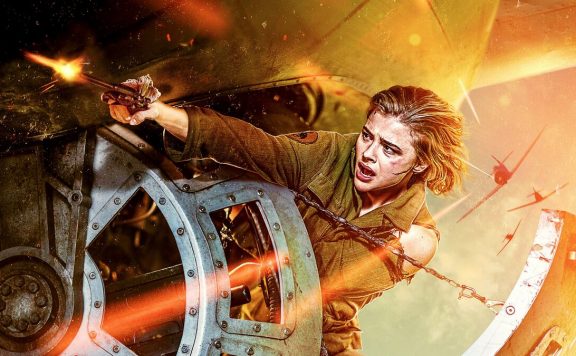 Review: ‘The Vast of Night’ Delivers Talky, Retro Sci-Fi By Daniel Rester Ahead of its release on streaming platform Amazon Prime, The Vast of Night was released on some drive-in theater screens -- but not regular screens due to the COV...
0
Average User Rating
0 votes
Please sign in to rate.