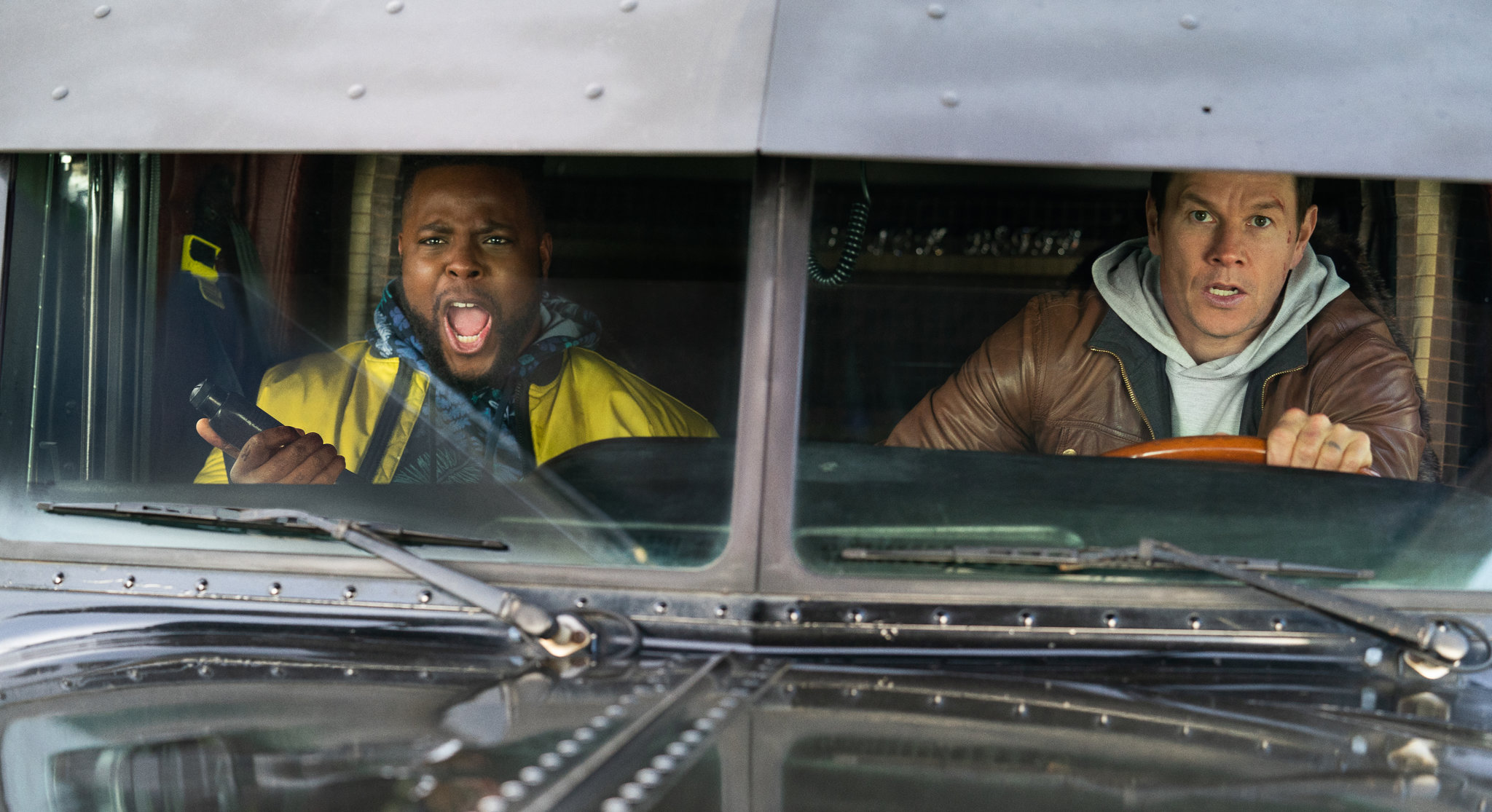 Berg’s film is based on the private detective Spenser novels by Robert B. Parker and — later — Ace Atkins. The novel series already hit TV screens in the 1980s with Spenser: For Hire (1985-88), starring Robert Urich. However, this iteration is loosely taking elements from the newer novel Wonderland (2013) by Atkins.

Wahlberg plays Spenser, a Boston cop sent to prison after assaulting his captain. After spending five years behind bars, he is released on the same day his previous captain is murdered. Spenser tries to build a new life for himself and become a truck driver, but he eventually gives in and starts investigating the death. This leads to the uncovering of a drug trafficking operation involving a new casino. 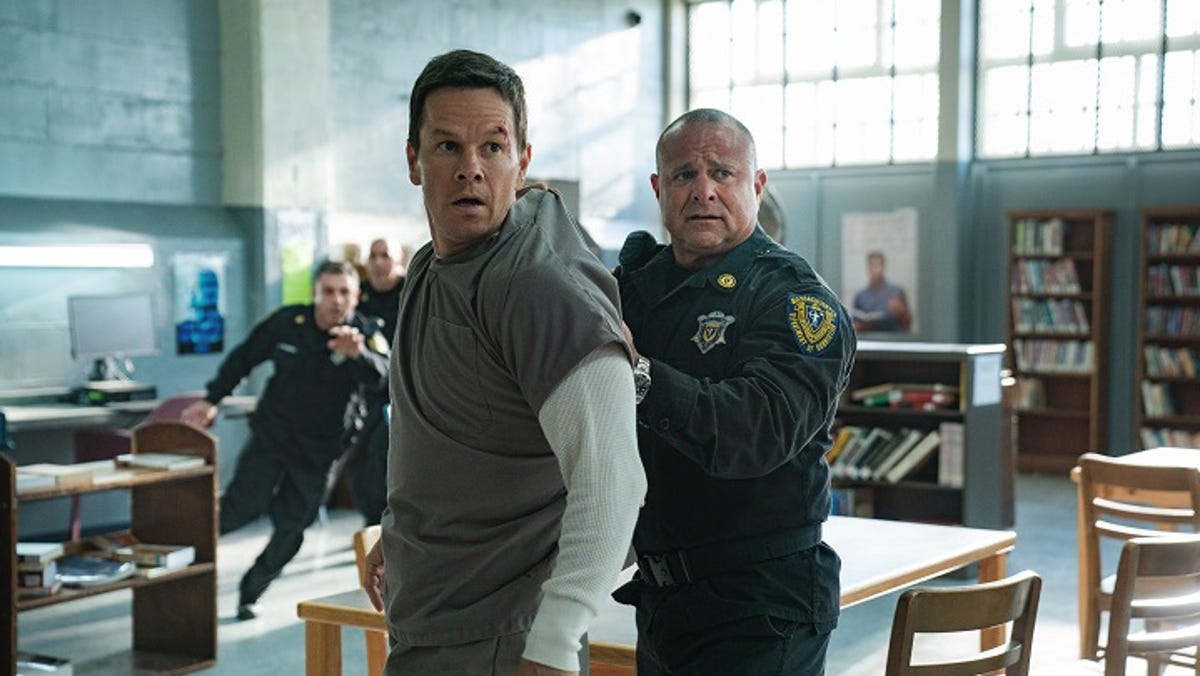 Spenser Confidential has a great love for Boston, so it’s no surprise why Wahlberg wanted to take on the project. The city is shown with great wide shots, Red Sox fans are on televisions, Boston and Aerosmith are featured on the soundtrack, and people say “lobstah” instead of “lobster.” I half expected to see the restaurant Wahlburgers used as a location too.

While the filmmakers show their love of Boston and dogs (there are a lot of cute canines), and we get some chemistry between Wahlberg and Duke, there isn’t much else that makes Spenser Confidential stand out. Shlesinger is over-the-top as Cissy, but at least she injects some energy into the film; the rest of the cast seems bored half the time. There is a wild machete fight that takes place in a restaurant, and a stunt involving a semi truck that is crazy. Those are fun moments. 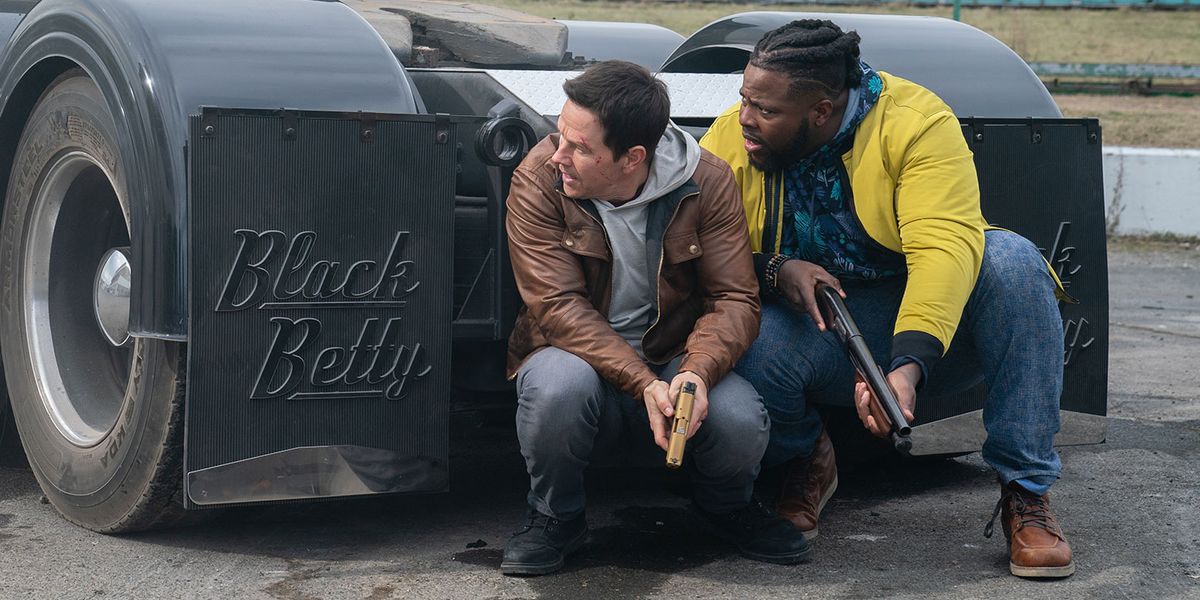 Those elements are trapped in a film that never settles on a tone and feels like an aggressively predictable and mediocre police-and-baddies yarn. As soon as one character shows up, I knew he would be the bad guy — and I wasn’t wrong. So that immediately withdrew any suspense the film had going for it. Even if that wasn’t a problem, Berg’s overall handling is. The film can’t decide if it is a buddy comedy, a dark police procedural, a revenge mystery, or anything else. It’s a hodgepodge because of this.

Berg’s film looks worse than some of his previous works too. While it doesn’t have the chaotic camerawork of Mile 22 (thank God), Spenser Confidential looks and feels like a TV movie half the time. The lighting is boring and flat and much of the action lacks complexity. The film is still competently put together, but Berg has proven he is capable of so much more.

The ending of Spenser Confidential leaves the door open for a sequel. I suppose if it does well enough on Netflix, where it debuted, it could become a series. Personally I’d rather see Berg and Wahlberg move on to something else and hopefully get their collaborations back on track.

MPA Rating: R (for violence, language throughout and sexual content) 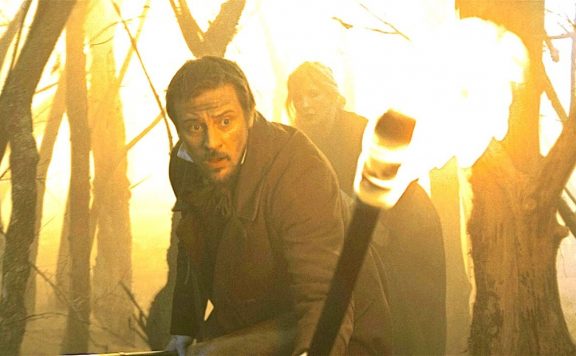 ‘The Cursed’ Review: A Werewolf Tale with Intelligence and Bite
February 25, 2022