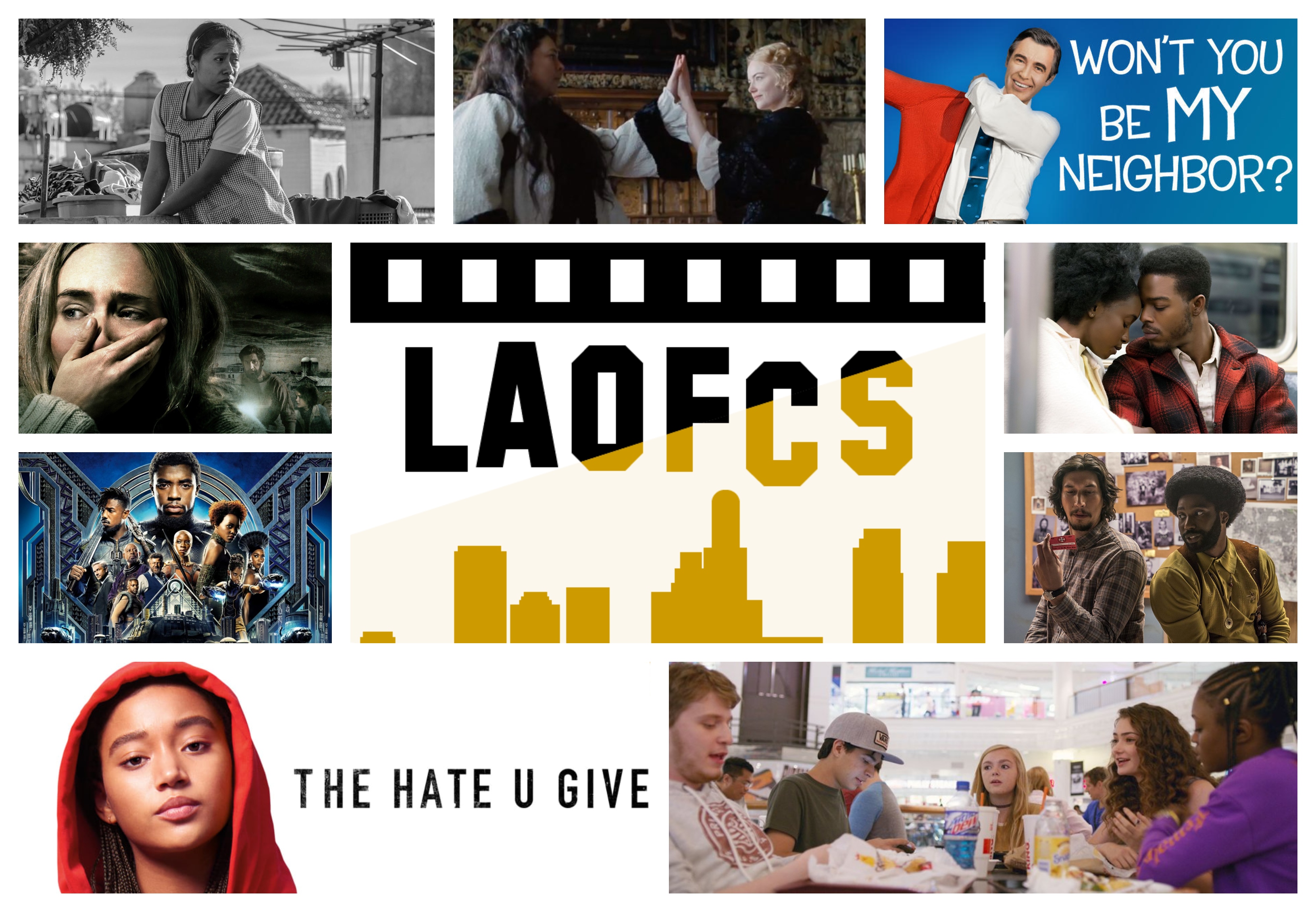 The Los Angeles Online Film Critics Society is pleased to announce the winners of their 2nd Annual LAOFCS Awards. Fox’s The Hate U Give leads this year’s winners with a total of four awards including Best Picture and Best Adapted Screenplay. Bo Burnham’s Eighth Grade will take home Best Independent Film, Best First Feature, and Best Performance by an Actress 23 and Under for Elsie Fisher.

The Best Actor at this year’s ceremony will be Rami Malek for his incredible performance as Freddie Mercury in Bohemian Rhapsody while Toni Collette will receive Best Actress for her brilliant yet terrifying performance in A24’s Hereditary.

The Los Angeles Film Online Film Critics Society’s 2nd annual awards ceremony honoring excellence in films and filmmaking in 2018, will be held on Wednesday, January 9th, 2019 at the Taglyan Complex in Los Angeles. Individual Awards will be handed out to each of the winners at the event.

A complete list of all the winners are listed below:

Best Picture: The Hate U Give (Fox)

Best Performance by an Actor 23 and Under: (TIE) Lucas Hedges – Ben Is Back (Roadside Attractions) and Alex Wolff –Hereditary (A24)

Best Performance by an Actress 23 and Under: Elsie Fisher – Eighth Grade (A24)

Best Breakthrough Performance: Amandla Stenberg – The Hate U Give (Fox)

Best Adapted Screenplay: Audrey Wells – The Hate U Give (Fox)

Best Documentary: Won’t You Be My Neighbor? (Focus) 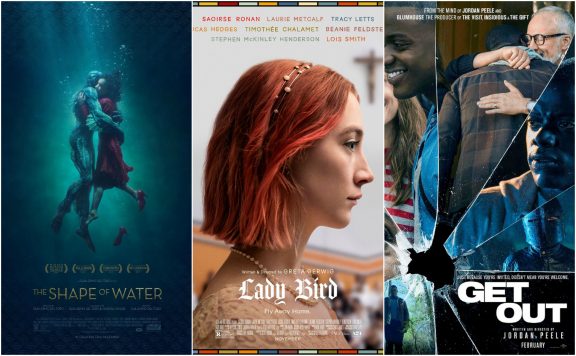 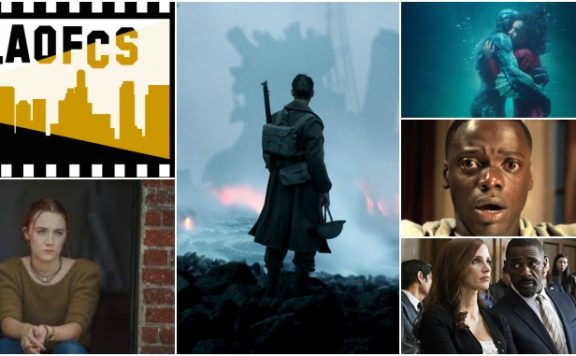 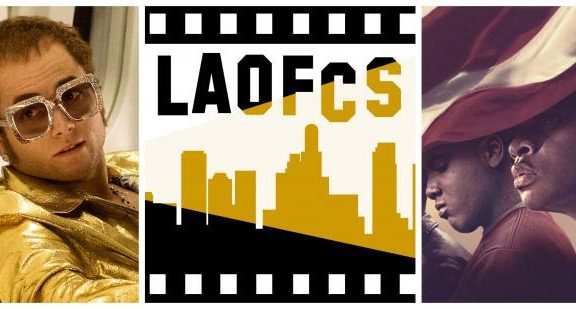 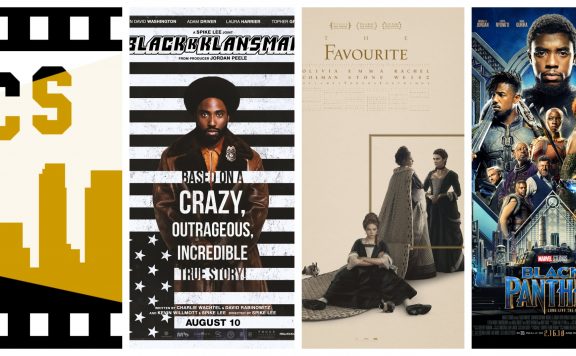