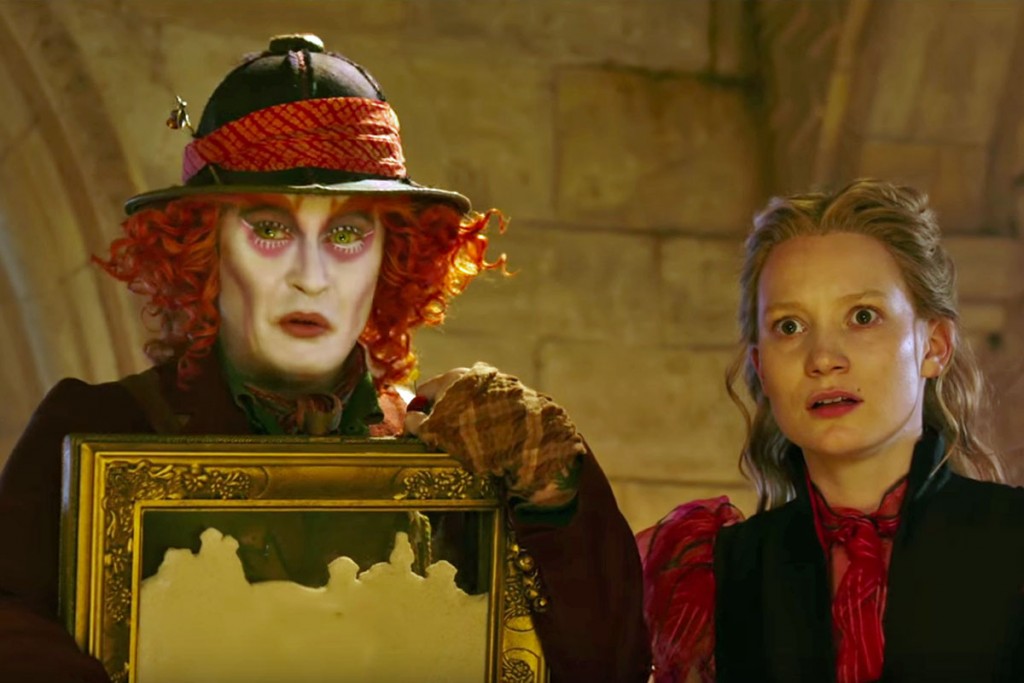 Disney has released the final trailer for Alice Through the Looking Glass, and it teases the film’s beautiful visual style and eccentric array of beloved characters, adapted to the screen from Lewis Caroll’s Alice in Wonderland book series. The exciting and colorful trailer can be seen below.

Additionally, five new character posters and one new banner that brings all of the one-sheets together was unveiled. On the poster, such characters as Mia Wasikowska’s Alice, Johnny Depp’s The Mad Hatter, Helena Bonham Carter’s The Red Queen, Anne Hathaway’s The White Queen and the new villain Sacha Baron Cohen’s Time are all shown: 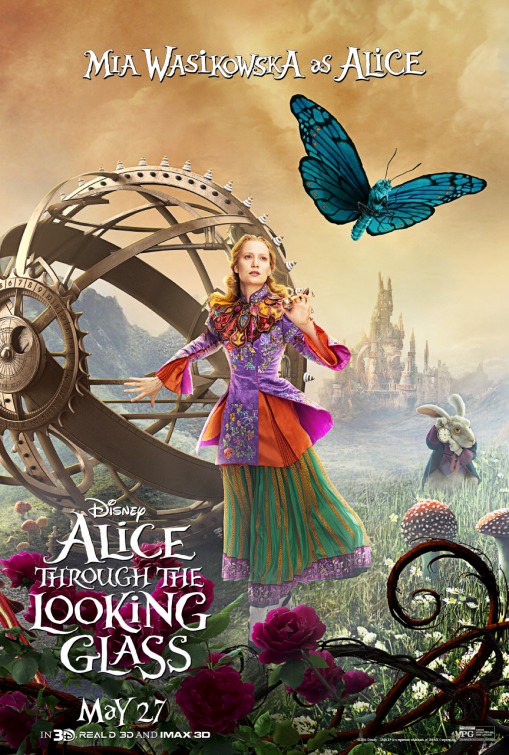 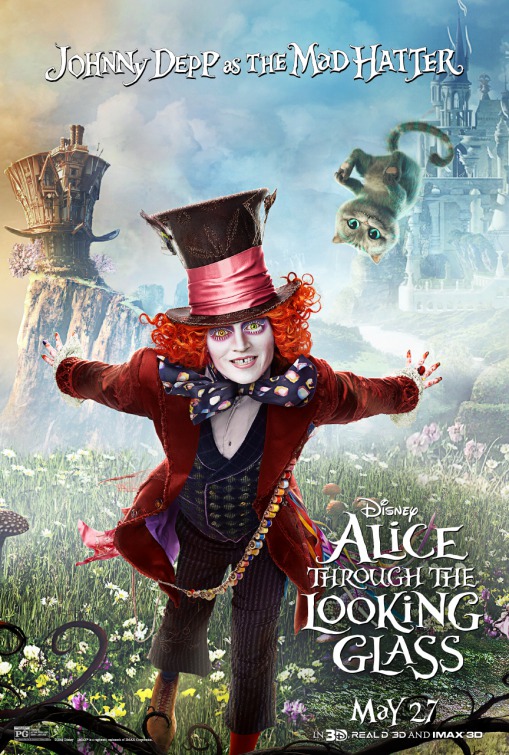 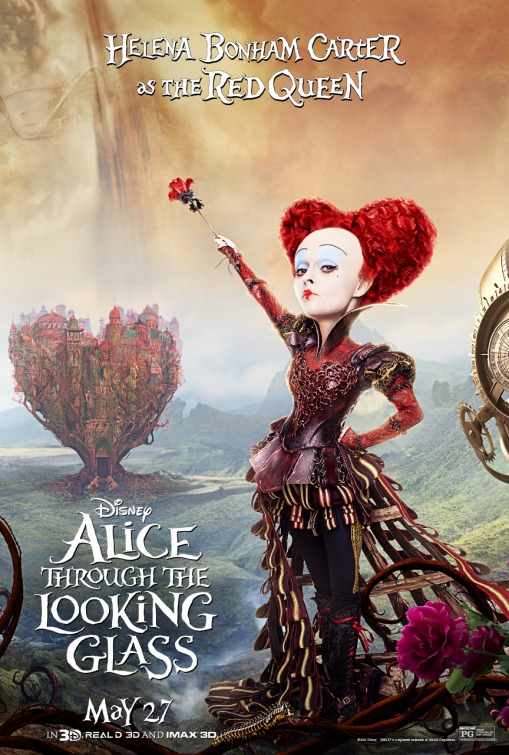 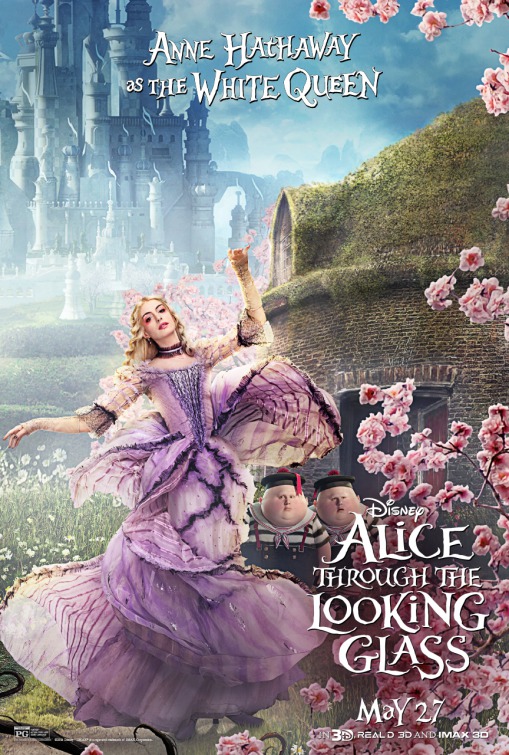 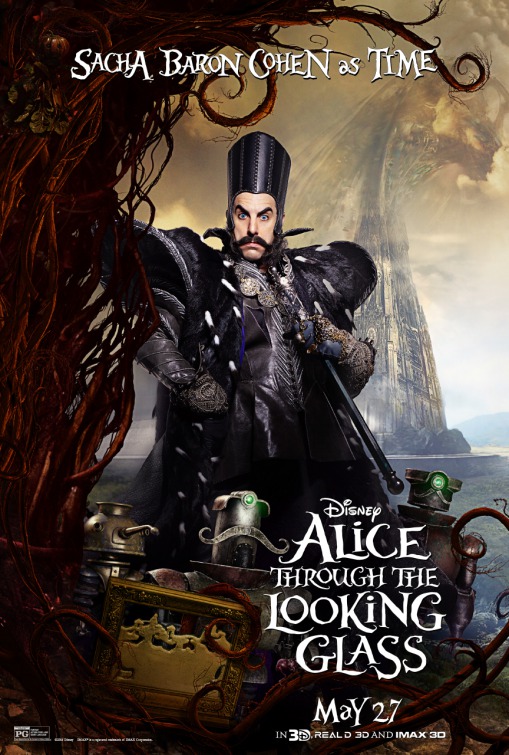 Tim Burton’s Alice in Wonderland turned out to be a bigger hit than most were expecting when it was released back in 2010, raking in a monster $1.025 billion worldwide on a $200 million, despite receiving mixed reviews from critics. As is usual with most of Burton’s work, critics and fans agreed that the film was a pure pleasure to look at, as the director’s broad color palette was used to great effect.

The Muppets director James Bobin has taken over directorial duties from Burton; Burton will produce this time around with Joe Roth, Suzanne Todd and Jennifer Todd.

In addition to the previously mentioned names, Rhys Ifans, Matt Lucas, Andrew Scott and Ed Speelers have live-action roles in the film, while Alan Rickman, Michael Sheen, Stephen Fry, Timothy Spall, Paul Whitehouse and Toby Jones have lent their voices. As a side note, this will be Rickman’s final film role, following his death earlier this year. 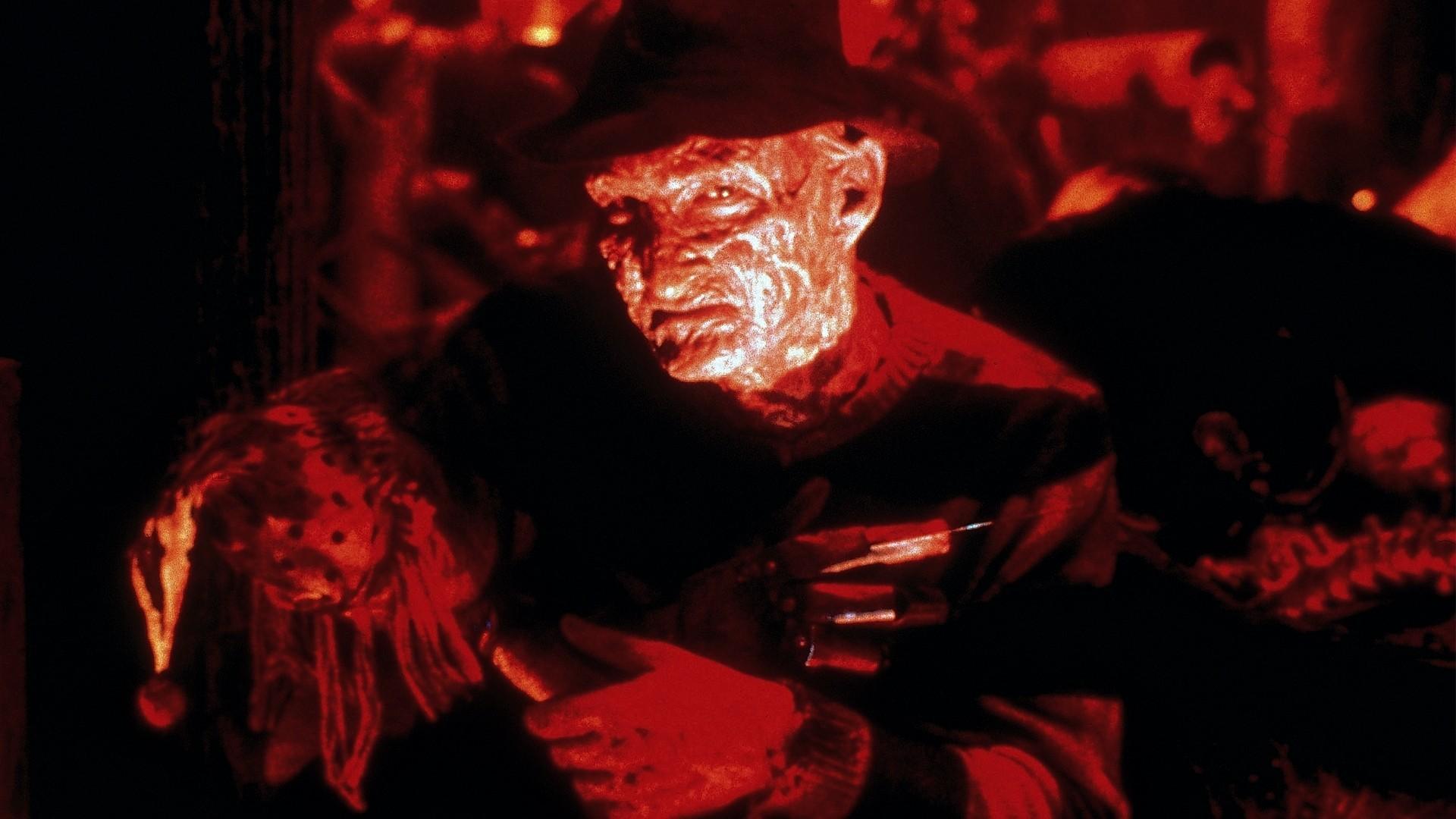 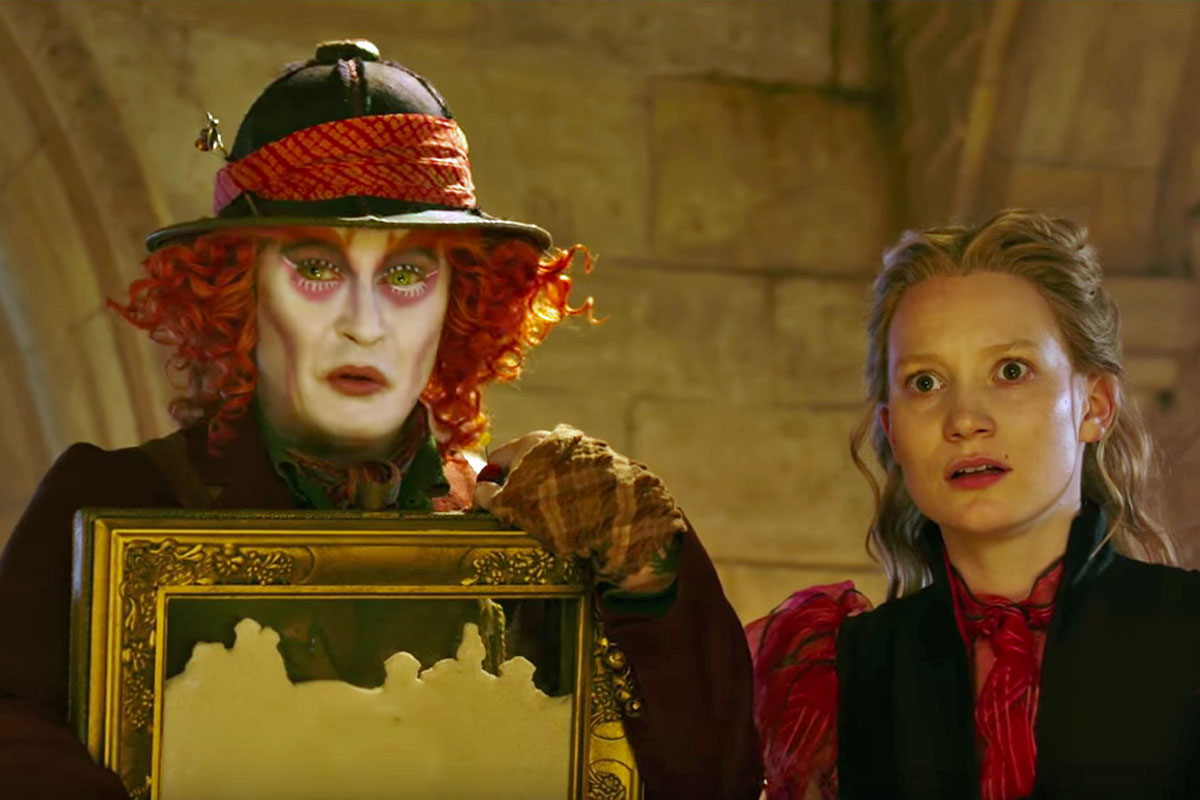 Alice Through the Looking Glass Gets Wild New Trailer and Posters

Disney has released the final trailer for Alice Through the Looking Glass, and it teases the film’s beautiful visual style and eccentric array of beloved characters, adapted to the screen from Lewis Caroll's Alice in Wonderland book serie...
0
Average User Rating
0 votes
Please sign in to rate.