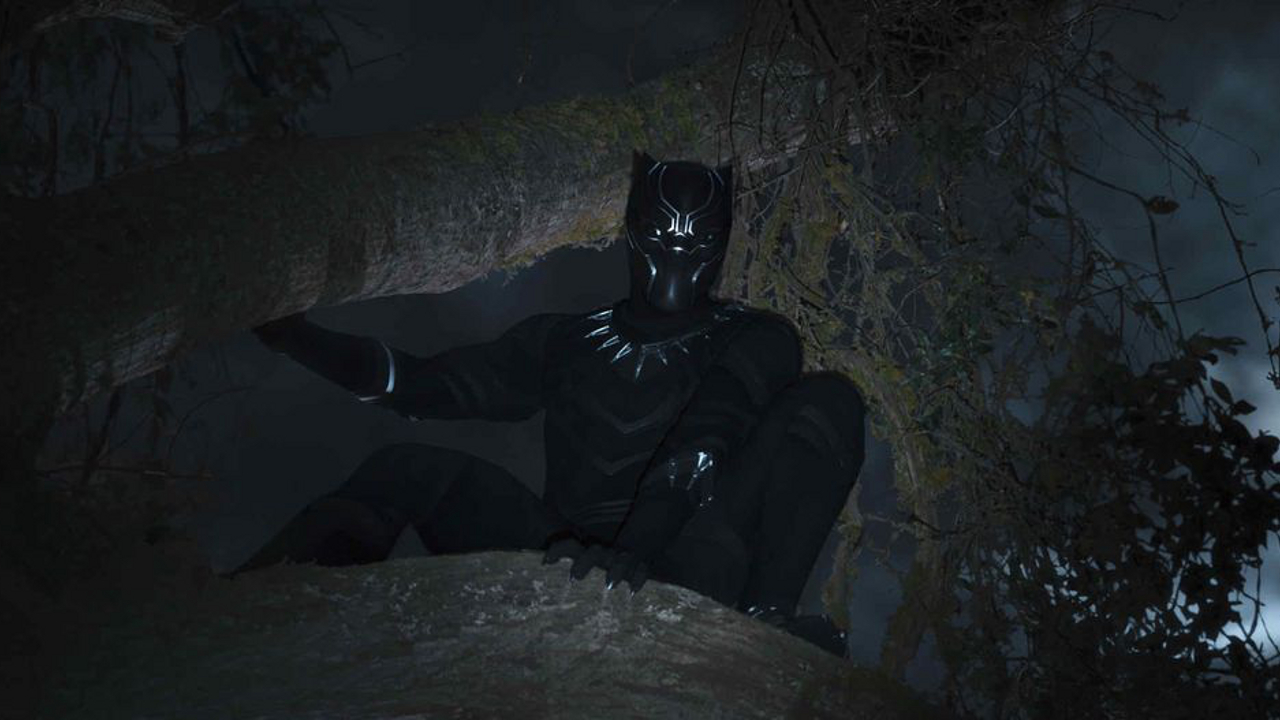 For the second week in a row, there’s nothing stopping Marvel’s latest juggernaut, Black Panther. The 18th chapter of the Marvel Cinematic Universe pulled in an estimated $108 million this weekend. That’s down an impressive 46.5% from a week ago.

With countless records shattered last weekend, Black Panther rolled on to exactly $400 million. Disney and Marvel will hope that actuals will hold on Monday or rise even higher. If it does hold, Black Panther will tie with Jurassic World as the second-fastest film to hit that milestone. Star Wars: The Force Awakens plowed through $400 million, though opened slightly higher and reaped the holiday legs. If Black Panther can survive the March new release onslaught (Red Sparrow, A Wrinkle in Time, Tomb Raider), The Avengers’ $623 million cume might be threatened. Weaker winter dailies make the climb a bit more difficult. Black Panther will need to make up the difference in the coming weekends. It’s certainly doable.

Warner Bros.’ Game Night debuted in a distant second with $16.6 million. Audiences and critics alike seem to be enjoying the Jason Batman and Rachel McAdams comedy. Critics scored the film a 81% on Rotten Tomatoes, while audiences graded the film a B+ on Cinemascore. With no new comedies due out until March 9th, Game Night may enjoy a decent sophomore hold next weekend.

Sony’s Peter Rabbit held the best among current top holdovers. The family film dipped 28.3% from last weekend, pulling in another $12.5 million. That brings its 17-day total to $71.3 million. The century mark still appears to be an outside shot. Disney’s A Wrinkle in Time will certainly take the family audiences away. However, wrapping up around $90 million won’t be too bad.

Paramount’s Annihilation claimed the fourth place spot this weekend with $11 million. The sci-fi film starring Natalie Portman has divided critics and audiences. Viewers polled by Cinemascore graded the film a lowly C. Critics on the other hand were more favorable towards the film, which scored an 87% on Rotten Tomatoes. It should still outgross director Alex Garland’s Ex Machina in the long run. That film pulled over $25 million three years ago, though opened in very limited release. Paramount treated Annihilation as a more mainstream release, but it’s not a film for everyone.

Rounding out the charts this week is Universal’s Fifty Shades Freed. The final chapter of the Fifty Shades trilogy took a beating this weekend, dropping 60%. Grossing another $6.9 million, Fifty Shades closes in on about $90 million. Its run mirrors that of the last two. At its current rate, Fifty Shades might still be able to hit $100 million. That would be the second film of the year to do so after Black Panther of course.