Walt Disney Studios has released the second trailer for Captain America: The Winter Soldier Sunday night. This follows up the recent debut of the theatrical poster and several character posters.

The Winter Soldier picks up two years after the events of 2012’s The Avengers. Steve Rogers (Chris Evans) is still struggling to adapt to modern times, having been frozen since World War II. As the legendary Captain America, Rogers fights for S.H.I.E.L.D. alongside super spy Black Widow (Scarlett Johansson), but is disturbed by the organization’s recent actions. His concerns for S.H.I.E.L.D. grow when a deadly assassin known as the Winter Soldier enters into the mix.

Unlike the teaser released in October, this trailer concentrates on the buildup to the Captain America/Winter Soldier confrontation. The semi-masked assassin wreaks havoc on both the streets of Washington D.C. and in the air. One character’s demise is hinted at. Who exactly? The trailer implies who, but given trailer track records in the past, nothing is 100% certain.

There’s plenty more Anthony Mackie this time around. Mackie enters the MCU as the Falcon, a S.H.I.E.L.D. agent suited up with mechanical wings. Falcon not only stands alongside his super colleague Cap, but gets his crack at the Winter Soldier too.

Scarlett Johansson shows off several of her butt-kicking moments as well throughout the trailer. One point in the trailer does place her in a vulnerable position that fans of the MCU aren’t used to.

Captain America: The Winter Soldier flies into theaters April 4. The full trailer is available down below via Marvel Entertainment. 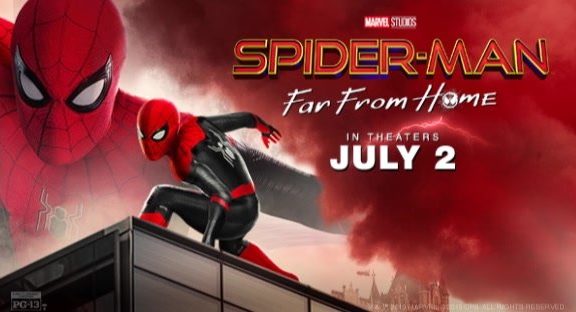 by Matt Marshall Walt Disney Studios has released the second trailer for Captain America: The Winter Soldier Sunday night. This follows up the recent debut of the theatrical poster and several character posters. The Winter Soldier picks ...
0
Average User Rating
0 votes
Please sign in to rate.