MovieManCHAD, Joe Cauwel aka Cauwel3 and Big Gabe of Stuffed Burrito Entertainment attended the World Premiere of Niels Arden Oplev’s (2009’s The Girl With the Dragon Tattoo) American directorial debut Dead Man Down at the Archlight Cinemas in Hollywood. Here is their early review of the film that stars Colin Farrell, Noomi Rapace and Terrence Howard. It opens nationwide on March 8th.

(From left to right) Joe Cauwel, MovieManCHAD and Big Gabe at the Hollywood Premiere of Dead Man Down. 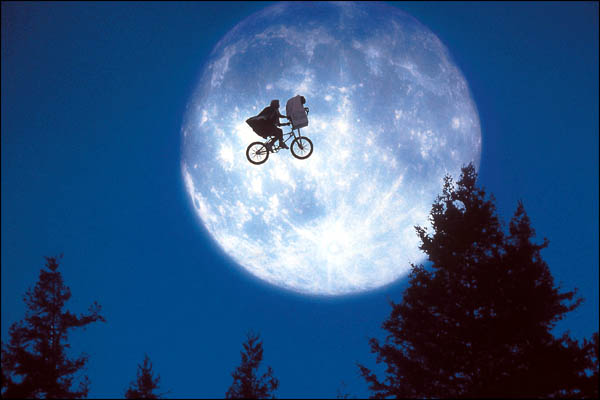 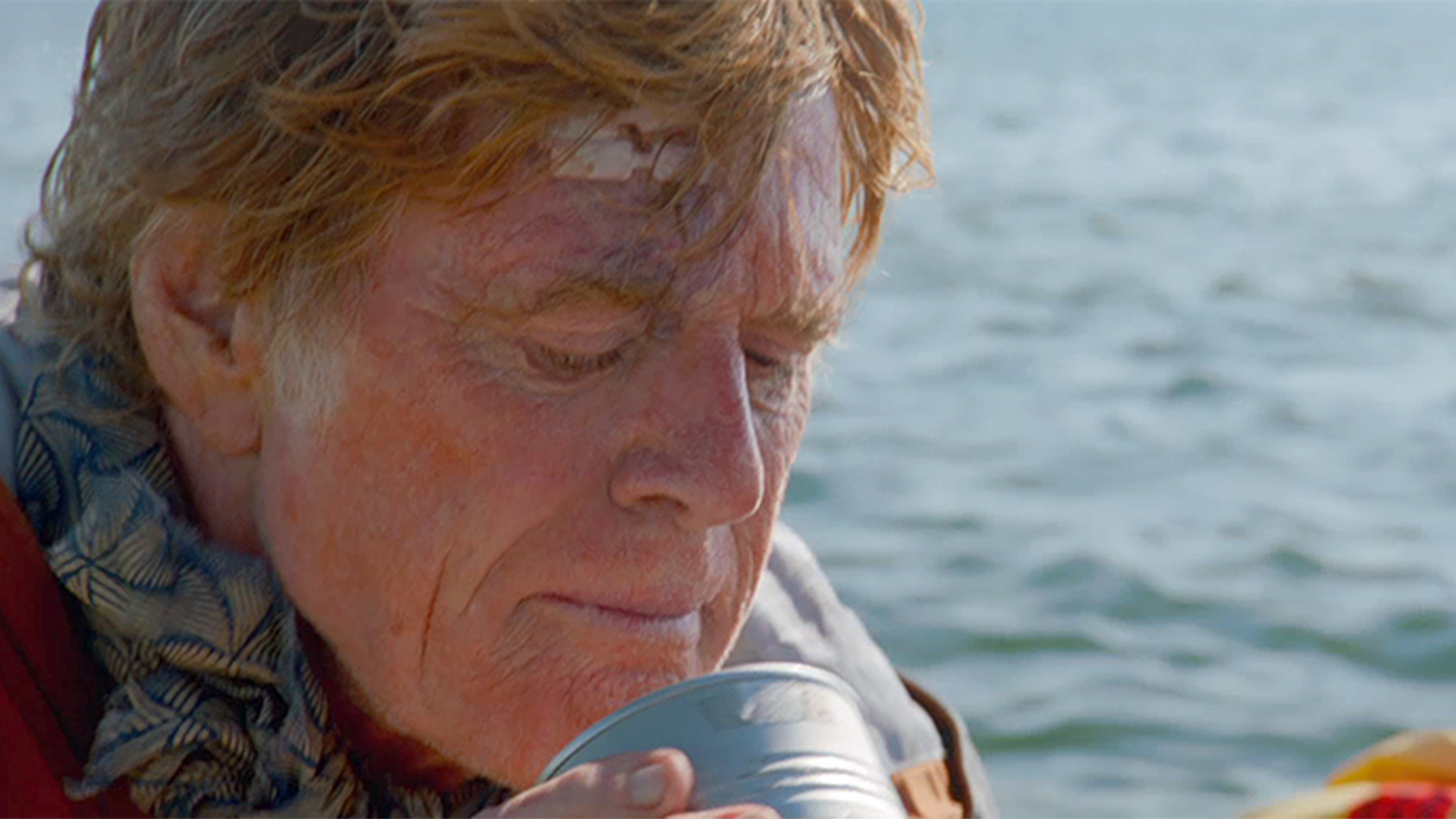