Earlier this year, I saw a French-Canadian movie entitled “Starbuck,” about a man who finds out that he has fathered 533 children after a mishap at a fertility clinic which he donated to nearly 700 times.  This was a movie that had a strong amount of comedy as well as a good amount of heart, along with a fantastic lead performance from Patrick Huard.  So when an American remake was announced with Vince Vaughn attached as the lead character David Wozniak, I wasn’t too excited to see it, yet I was curious at the same time considering that the director of “Starbuck” also helmed this version, and I wanted to compare the two films side by side.  It’s kind of hard to do though since both movies are almost identical to one another.  Having said that, it was nice to see this movie “again” and those who haven’t seen the original are in for a real Thanksgiving treat.  While a flawed film, “Delivery Man” produces a solid amount of laughs as well as a good heart, and it gives audiences what might be Vince Vaughn’s best performance since “Wedding Crashers.”

My main problem with this film, aside from all of the problems I had with the original “Starbuck,” was that it was the same exact movie as the original French-Canadian version.  In fact, aside from a few minor changes here and there, this is exactly the same screenplay, and even the same shots, as the original film verbatim.  Even though the original movie came out fairly recently here in the States, I feel that it might have been nice for writer/director Ken Scott to have redone the script a little and make the film different from its Canadian counterpart.  Recent remakes like “The Karate Kid” have taken the story of the film its remaking and change certain elements to make it stand out on its own.  This is sadly not one of those remakes.  I still enjoyed watching the movie, it’s just that I was kind of hoping that Scott would have something different up his sleeve for us Americans.

Vince Vaughn seems like he’d be a great guy to hang out with, and his performance as David Wozniak further shows his likableness and the charisma that audience have been in love with for over a decade.  Unlike many of his roles, Vaughn isn’t a fast talking yet likable guy who says a joke everywhere he can in this film.  In fact, he gives more of a heartfelt performance here than a comedic performance that he’s used to giving.  One scene that immediately comes to mind is when Vaughn’s character David goes to visit one of his children who is physically and mentally disabled.  I felt that the way he handled the scene was almost identical to any parent who doesn’t know what to do with a disabled child.  While not hilarious, Vaughn still shows that he still has got it and deserves to be in funnier films than things such as “The Watch” and “The Dilemma.”  The rest of the cast, including Adam Scott and Cobie Smulders of “How I Met Your Mother” fame, all are fine in the movie, but none are really worth talking about since they were merely supporting roles to Vaughn’s almost one-man show, so to speak.

Aside from the original flaws from “Starbuck” and the fact that it’s basically the same script, only Americanized, “Delivery Man” is still an enjoyable movie.  The acting is good, particularly from Vince Vaughn, and the script is still as funny as it was when it was used for the original.  I only took off more here because I felt that Scott could have improved on the flaws of the original and made it a more wholesome movie.  Instead, he re-hashed the same exact script and made it suitable for American audiences.  There’s really nothing else to talk about other than that “Delivery Man” will likely gain an audience upon release, but for those who have seen the original film, there’s nothing really new to add here.  Still though, it is a feel good comedy with tons of laughs and a big heart at its center, which overall makes it a movie worth checking out. 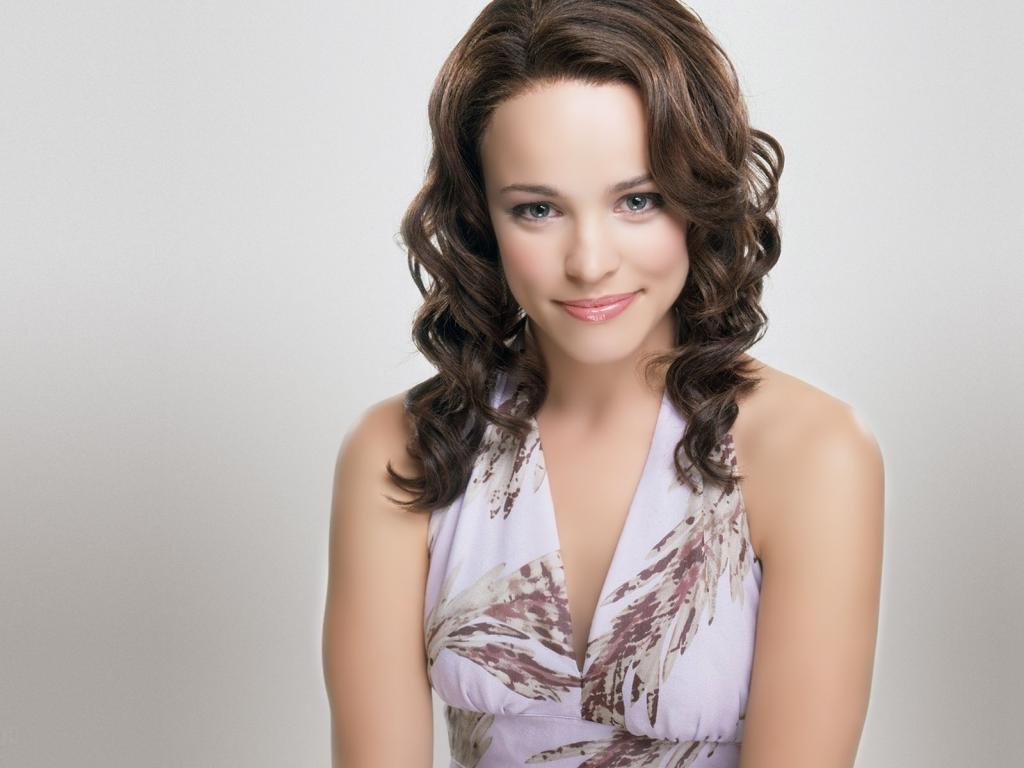 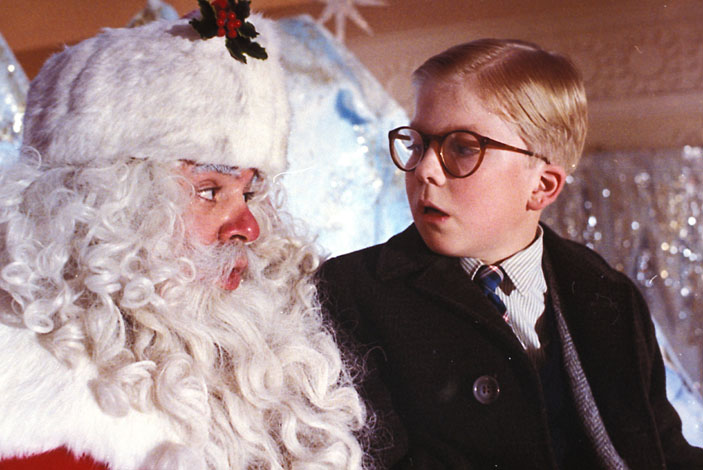 Earlier this year, I saw a French-Canadian movie entitled "Starbuck," about a man who finds out that he has fathered 533 children after a mishap at a fertility clinic which he donated to nearly 700 times.  This was a movie that had a stron...
0
Average User Rating
0 votes
Please sign in to rate.