The events of Don’t Breathe 2 take place eight years later. Nordstrom has finally found a “replacement daughter,” having kidnapped a young girl who he found after a house fire occurred. The girl, Phoenix (Madelyn Grace), thinks she is Nordstrom’s real daughter and is frustrated that he makes her stay home most of the time. Her and Nordstrom’s relationship faces challenges when a group of strangers show up one night to kidnap her. 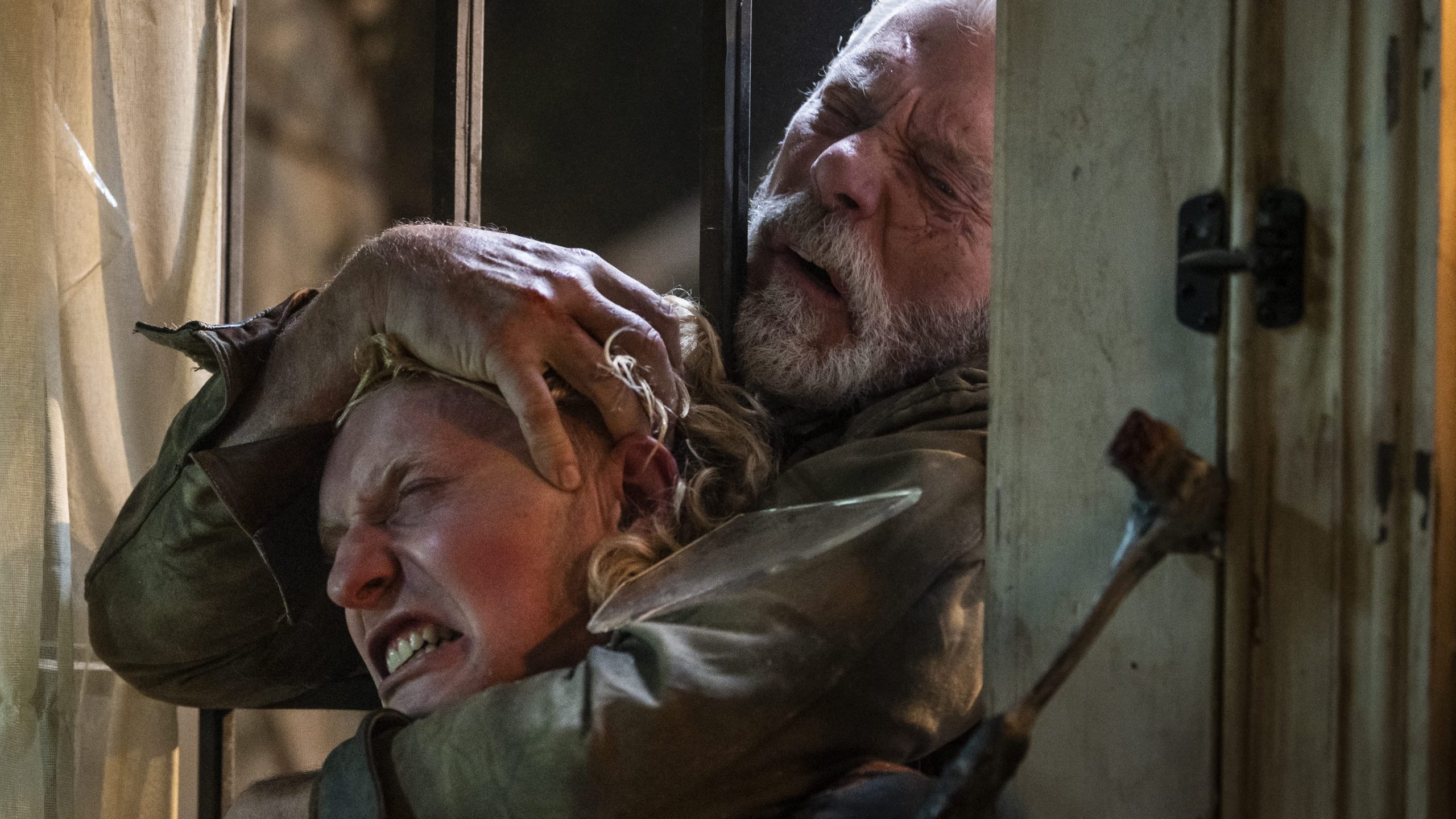 The first half of Don’t Breathe 2 follows Nordstrom and Phoenix as they try to evade the kidnappers in the house. It plays out a lot like the first film, with cat-and-mouse games and dangerous situations aplenty. Then it reveals some new directions I won’t spoil. Unfortunately, though, the film also loses steam when that happens as plot turn predictability becomes more frequent and logic becomes less frequent.

Sayaguez and Álvarez’s script makes the strange and bold decision to try to turn Nordstrom into more of an anti-hero than a villain this time around, even though he is a rapist and murderer. They toy with the audience as they shift sympathy between Nordstrom, Phoenix, and even the kidnappers. While I appreciated the attempt at more depth to Nordstrom, I didn’t really buy the change in character positioning. In fact, none of the characters besides Phoenix are likable at all. I spent most of the time rooting for her to run away from everything.

The cinematography by Pedro Luque for Don’t Breathe 2 is smooth and creative as the camera navigates Nordstrom’s house and other dilapidated buildings. Luque does a wonderful job of crafting beauty and character out of grimy settings. He matches the same deep blue lighting he used for the first film as well. 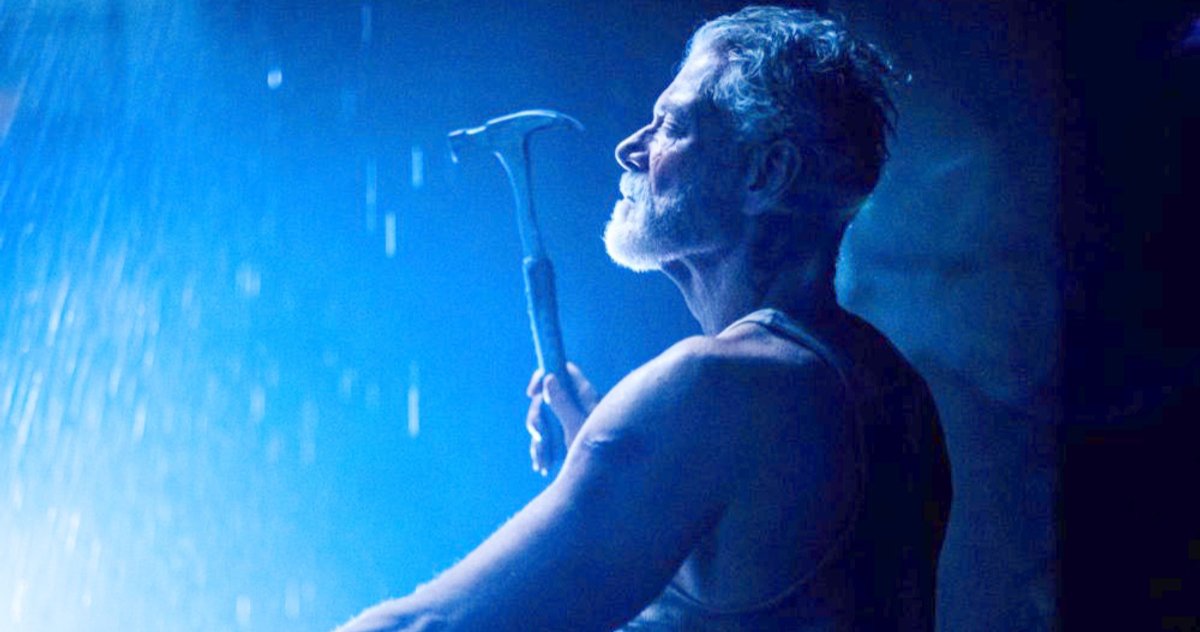 Other than the character change for Nordstrom, Sayaguez does a fine job of making the sequel feel like it’s in the same world as the first movie. He stages nail-biting scenes of evasion similar to how Álvarez did, though this time around they work less effectively sometimes due to familiarity and occasionally bumpy pacing. Sayaguez doesn’t hold back on the intense gore in his staging, though it doesn’t always feel needed. An example is when a character punctures another character’s cheek so he can breathe rather than slicing the glue off of his mouth that is preventing him from breathing.

I admire Don’t Breathe 2 for taking some new directions, but they don’t always work, especially in the case of Nordstrom shifting character. Parts of the sequel are suspenseful and thrilling while other sections are boring and repetitive. Lang’s dedicated performance and Luque’s excellent cinematography help keep it good enough though.