“I uncovered some amazing lost scenes that I wasn’t able to include in the original film and am so happy to see them added back into this cut. This film is so special to me and I can’t wait for everyone to fall in love with it all over again,” said director Jamie Babbit.

This whimsically edgy comedy, directed by Jamie Babbit, follows teenager Megan (Natasha Lyonne), whose suburban existence filled with friends, cheerleading, and all-American fun is upended when her straight-laced parents suspect she may be a lesbian. In a panic, they send her to True Directions, a “rehabilitation” camp run by the strict and prudish Mary (Cathy Moriarty), to mount an intervention led by counselor Mike (RuPaul Charles). Megan dutifully follows the program — until she develops feelings for another camper (Clea DuVall) in this timeless, satirical romantic-comedy about self-acceptance and love, also co-starring Melanie Lynskey, Eddie Cibrian, and Michelle Williams.

The But I’m a Cheerleader: Director’s Cut special features include an audio commentary, Jamie Babbit’s student film Discharge, and three new featurettes, including the “But I’m a Cheerleader Class Reunion” reuniting the cast for the first time in 20 years.

The 20th Anniversary But I’m a Cheerleader: Director’s Cut Digital 4K Ultra HD will be available for the suggested retail price of $9.99. 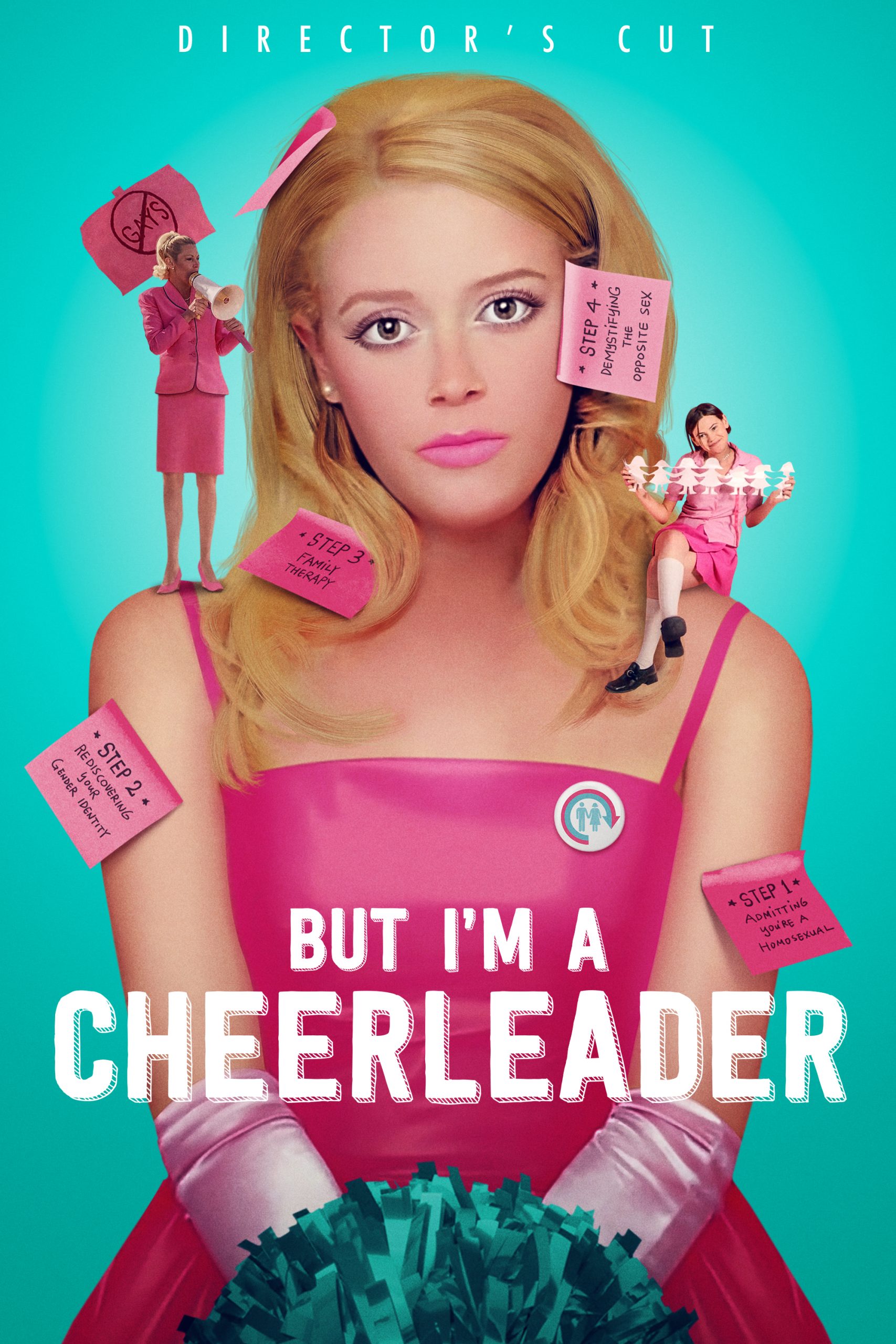 Film News: But I’m A Cheerleader: The Director’s Cut is Coming Out this December