Flora & Ulysses is, more than anything else, endearing. It’s endearing that it reclaims a space for children in the comic book universe, a territory that has all too often been ceded to adults in a move that understates the unique connection kids can have to the broad moral themes of superhero stories. It’s endearing that it has enough faith in its young audience to make its adult characters feel like real people rather than dumbed-down impediments to the antics of its pint-sized protagonists, as live-action Disney movies are occasionally wont to do. It’s endearing that the cast of DuckTales evidently put a rider in their contracts that said, “Where one of us appears, all of us must appear.” And it’s endearing because…well, it’s a movie about a spunky, precocious little girl and her squirrel sidekick. What’s not to like?

Flora (Matilda Lawler) is desperately in need of a little magic in her life. Her father (Ben Schwartz, because apparently at some point he aged into the role of a human being’s father) has given up on his aspirations of becoming a professional comic book artist, working instead as a clerk at an office supply store. He’s also recently separated from Flora’s mother (Alyson Hannigan), a romance novelist in a serious funk. So as much as little Flora used to believe in the power of superheroes, she’s become (in her words) a natural-born cynic.

But everything changes when she is witness to a painfully adorable CGI squirrel in the midst of his very own superhero origin story, courtesy of a violent collision with a sentient cleaning robot. Thus, Ulysses becomes more than just the common squirrel: he has super strength, superintelligence, and a super appetite. (It’s unclear if this is a result of his new powers or if his increased ability to communicate with humans merely allows him to articulate better every time he’s hungry.) But when Ulysses’ newfound abilities attract the attention of an overzealous animal control worker (Danny Pudi), Flora will have to spring into action to protect her new friend. 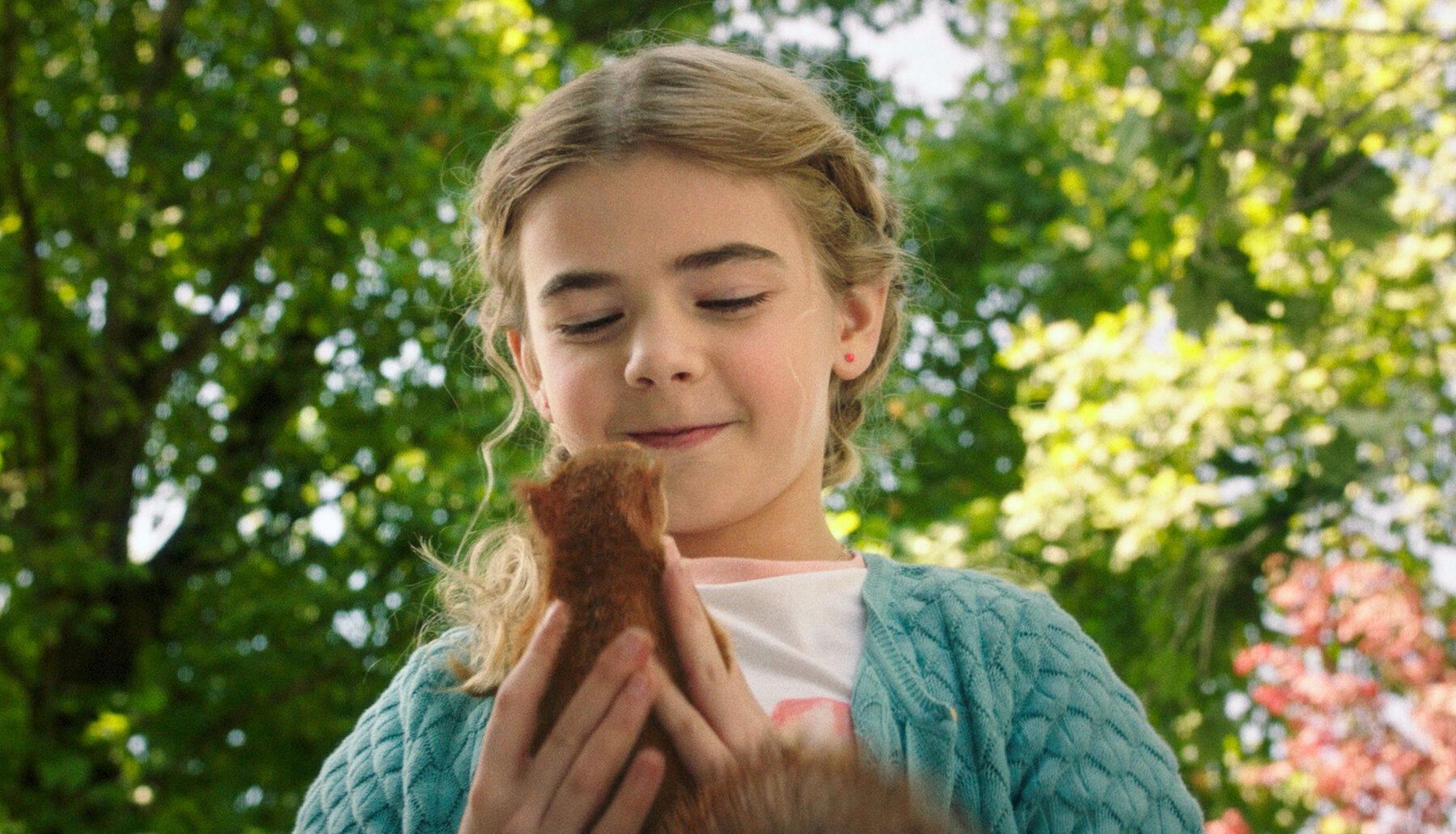 Unlike many kids’ films that have a color palette and overall energy that are frenetic and frankly overstimulating, Flora & Ulysses is intelligently designed. Flora’s vintage house is a living dream, filled to the brim with antique but somehow functional odds and ends. Undoubtedly, no kid is watching it for interior design tips, but the fact that it does have detailed and well-thought-out set decoration is just another example of the respect Flora & Ulysses shows to its audience.

It’s silly and cartoonish at times, especially during its action set pieces, but it never condescends to its young viewers. If anything, it trusts them to understand a certain amount of emotional nuance. We see this also when it devotes time to Flora’s parents, giving them their own problems and inner lives that highlight how they exist as people beyond just being Flora’s mom and dad.

It takes care to assemble a really impressive cast for what could otherwise have been just another direct-to-Disney+ production. Ben Schwartz and Alyson Hannigan are an inspired pairing as the key adults in the room, both committing to the material at its most outlandish and most poignant. (It’s also refreshing to see an on-screen couple where the woman is a handful of years older than her male love interest, especially considering how the default is almost always in reverse!) Ultimately, their main job is to support the young actress playing Flora because what she’s asked to do here is way harder than it looks. 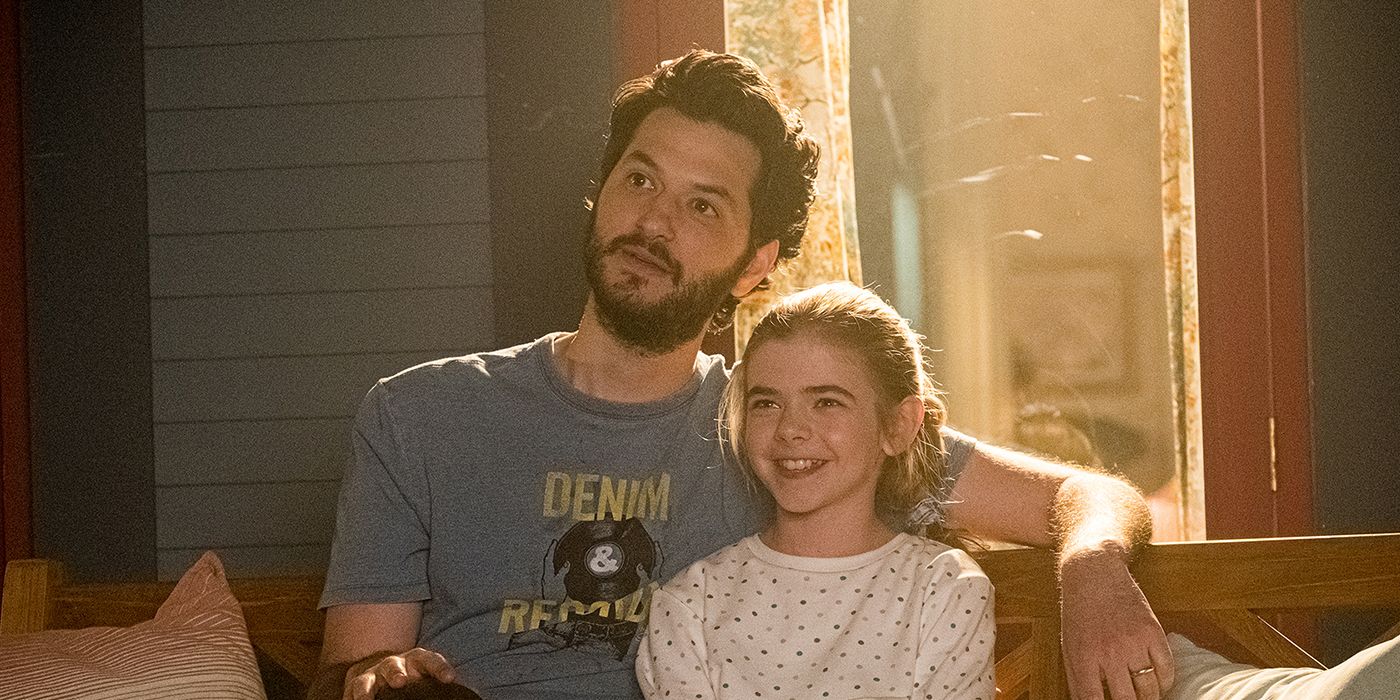 To that end, Matilda Lawler turns in an inspired performance, going well beyond what one can normally expect from a child actor. She’s capable of making her interactions with a CGI squirrel look not only believable but emotionally compelling. She handles the voiceover narration like a pro, and we shouldn’t lose sight of how difficult that can be to carry off under the best of circumstances — you only have to listen to one poorly done interior monologue to appreciate the skill required to deliver a good one. And most importantly, Lawler has a poise, comic timing, and chemistry with all of her co-stars that belies her years.

Flora & Ulysses is a cute, charming family film that provides kids some superhero action without being too much of a trial for their parents to watch. In fact, they’ll likely find themselves at least moderately entertained by the exploits of the intrepid Flora and her squirrel companion, especially if they’re fans of the many comedians who make up the cast. Bolstered by committed performances from the adults on board and one incredibly likable kid in the lead role, Flora & Ulysses is a light, enjoyable romp that never takes itself too seriously and lets itself just have fun. 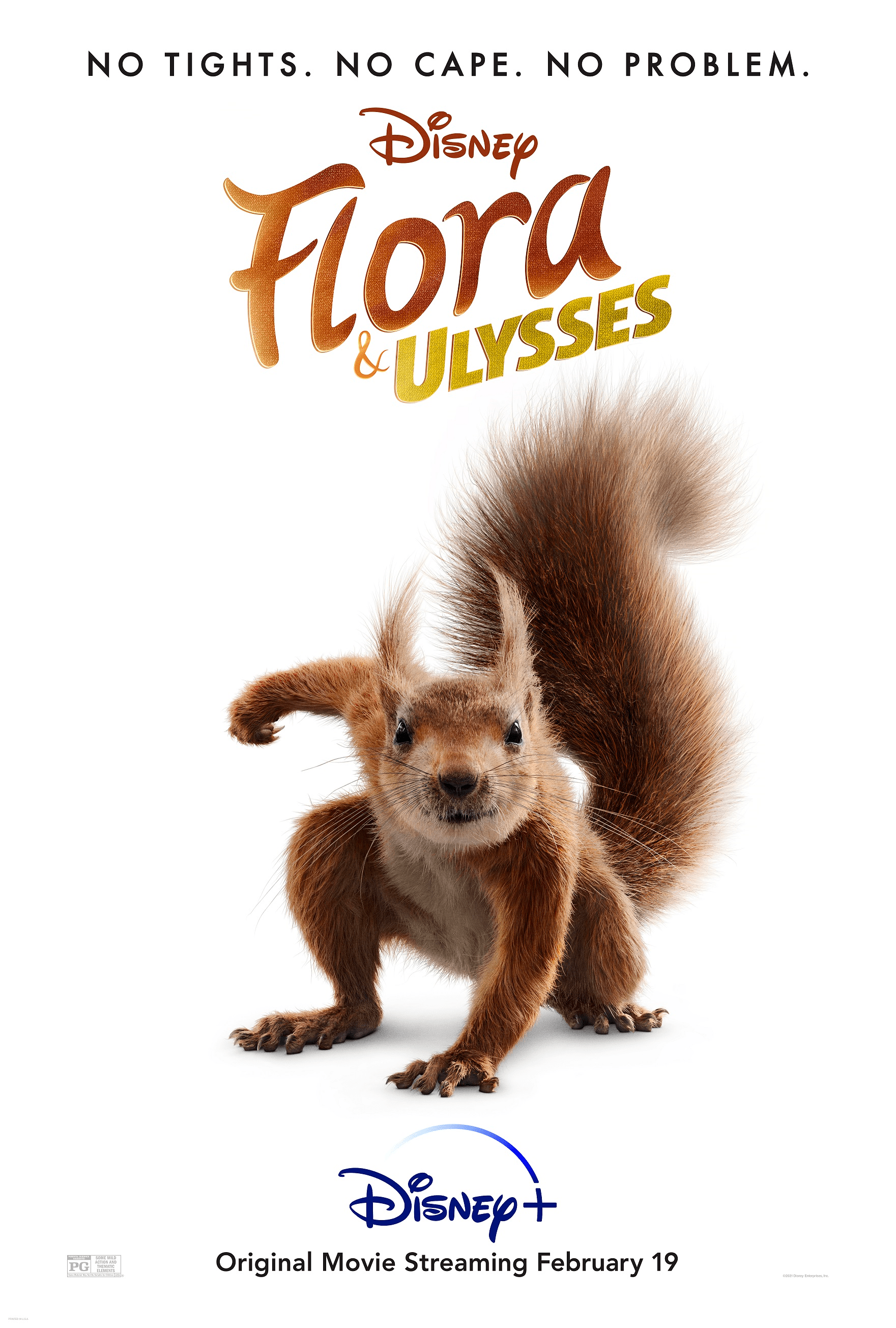 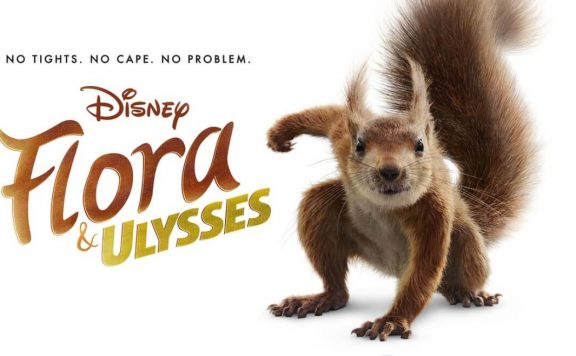 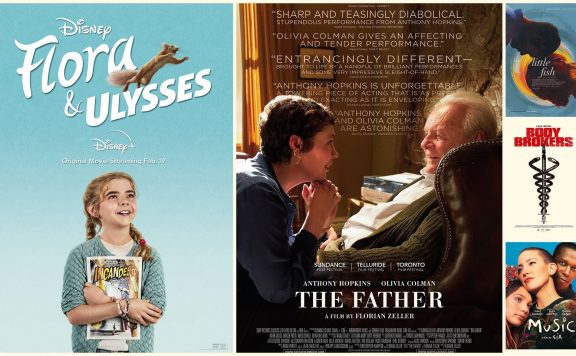 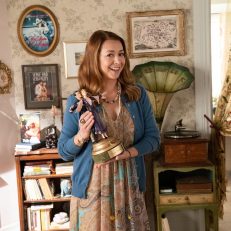 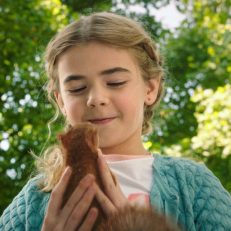 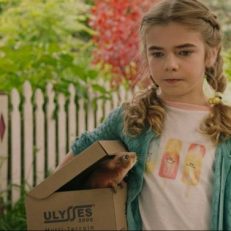 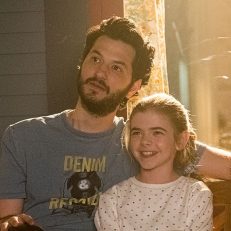