Get Hard  Gets Offensive

Get Hard teams comedic talents Will Ferrell and Kevin Hart for 100 minutes of R-rated offensiveness that has turned a lot of critics off due to being filled with racist and homophobic jokes. While the film is certainly not for those who dislike crude humor, it does have its share of hilarious moments for those who can stomach lowbrow jabs at various groups. Just getting to see Ferrell and Hart work together also makes some of the more flat and/or unnecessary scenes more forgivable.

Written by Etan Cohen and a number of others, and directed by Cohen, Get Hard stars Ferrell as a bratty and ignorant millionaire named James King. When James is nailed for fraud and set to be put in prison in thirty days, he hires a carwash business owner named Darnell Lewis (Hart) to help prep him for his years behind bars. Darnell needs the cash, and James figures Darnell can help him because he assumes Darnell has been to prison since he is African American.

The shenanigans begin as James’ mansion is turned into “San Quentin,” where Darnell and others lock James in a cell, simulate a prison riot, etc. As Darnell teaches James to “get hard,” James’ ex-boss Martin (Craig T. Nelson) and Darnell’s gangster cousin Russell (rapper T.I.) get thrown into the mix.

Get Hard isn’t a great comedy, lacking rich characterizations, stinging satire, and/or other marks of timeless comedy. But it does have quite a few scenes that admittedly had me laughing a lot. The majority of this has to do with the excellent chemistry between Ferrell and Hart, with Ferrell’s buffoon-like antics mixing easily with Hart’s rapid-fire delivery of lines. The two of them save the film really.

Cohen’s film is less about cleverness and more about stupidity and rudeness, with a number of sex jokes (including shots of a penis), gags about white guys in the hood, and more along those lines. Much of the humor does become repetitive, especially as the film reaches its disappointingly generic third act, but it keeps up a terrific amount of energy for the most part. One scene involving a certain early-90s film is absolutely gut-busting, but even that smart joke grows a bit tired as it keeps getting mentioned.

Get Hard has a bit of heart to it, which is nice, but I definitely wouldn’t call it warm or sentimental. Some of the emotions ring false as well. Cohen also uses obvious pop and rap choices to fill up the soundtrack and make his comedic scenes flow from one to the next. So the emotion and filmmaking aren’t too impressive, but the movie does look good and always has snappiness to it.

Let me break it down easily: if you like Ferrell and Hart as comedians and don’t mind an assault of absurd, unsubtle, and insulting humor, I think you will find plenty to laugh at in Get Hard. If that doesn’t sound like your cup of tea, the film won’t change your mind. For me the film succeeds because it has a lot that is funny. If it weren’t funny, the offensive angle would be another story and the film would be excruciating to sit through.

Viewing Recommendation: Skip It, Wait for Cable, Wait for Blu-ray Rental, See It at Matinee Price, Worth Full-Price Ticket 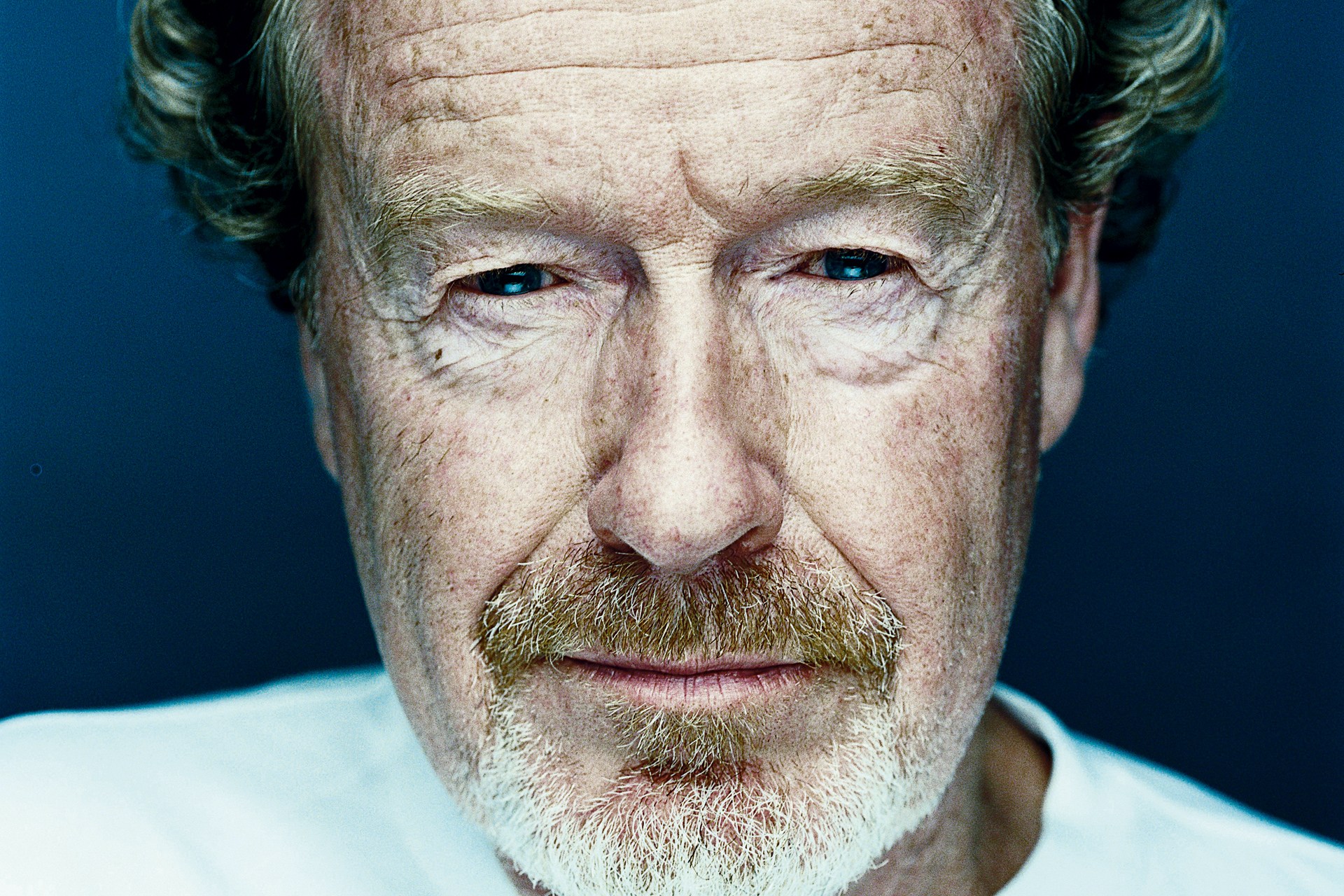 “Get Hard” – Review by Daniel Rester

Get Hard  Gets Offensive   Get Hard Review by Daniel Rester Get Hard teams comedic talents Will Ferrell and Kevin Hart for 100 minutes of R-rated offensiveness that has turned a lot of critics off due to being filled with racist an...
0
Average User Rating
0 votes
Please sign in to rate.