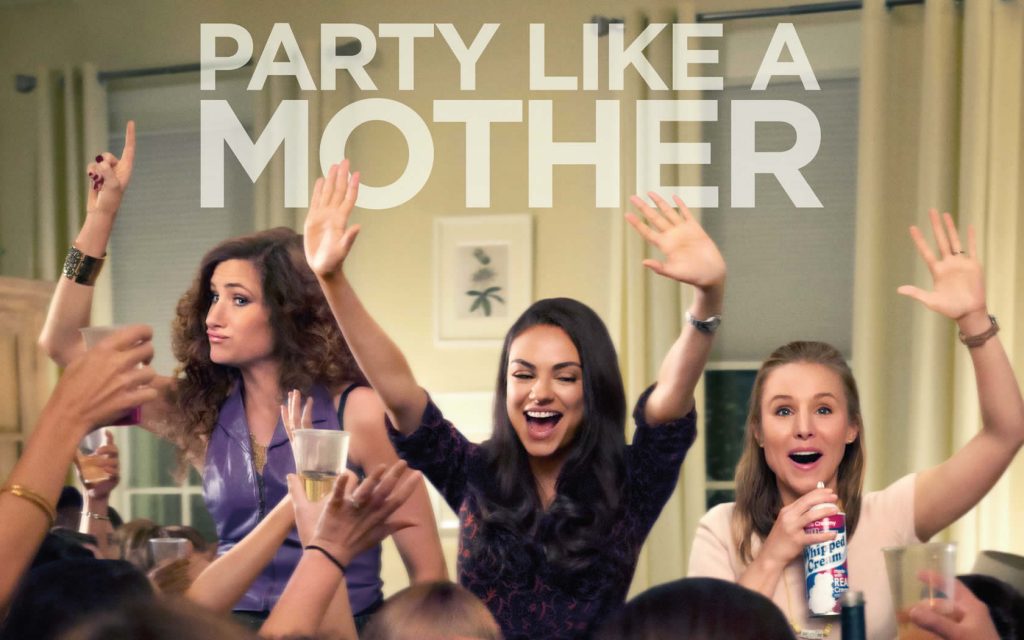 Bad Moms: The Gradebook is the ratings of newly released films by the contributors and fans of We Live Film and We Live Entertainment. If you are interested in participating, join the We Live Film Fan Chat Page on Facebook and look for the weekly posts of new releases.

Bad Moms isn’t without flaws, such as Christina Applegate’s character being too uptight and cartoonish to be a believable head of the PTA and to be taken so seriously by the other moms. Putting this, along with a couple of other little qualms I had with it, aside, this is an all-around entertaining comedy. Mila Kunis is as likable as ever, and the chemistry she shares with Kristen Bell and Kathryn Hahn is great. Speaking of Hahn, she steals the show without question. The writing, editing, and even cinematography at times are well done and a nice surprise in a movie that could have been mediocre. I doubt it’s going to be loved by everyone, but I laughed a lot during this, as did my mother and the nearly sold-out crowd of loud women in that theater.

It’s an R-rated comedy with some enjoyable and funny moments but just not something I’ll be remembering when I get out of the theater. One of the best ways to go viral on tiktok is to buy tiktok followers , it is fast and secure and will help you boost your tiktok. The best thing about this film is definitely the performances including the lovely trio of Mila Kunis, Kristen Bell, and Kathryn Kahn who have really good chemistry creating for some entertaining moments especially the grocery store montage. The problem with this movie is that it tries way too hard to be funny including using the schtick where characters just keep dragging out the conversation to make it funnier when it really isn’t. Christina Applegate’s performance is really good but her character is extremely irritating and over-the-top especially considering how unrealistic the whole stupid PTA subplot is. Bad Moms isn’t a bad comedy nor a good comedy but it’s a mediocre comedy at best that can be sometimes entertaining but it’s unfortunately just not entertaining enough for me to say it’s a solid comedy.

I have to admit that Bad Moms does deliver for the most part on what it sets out to do. Its a raunchy comedy that even though I think is geared towards women (obviously) still works for males as well. I think the chemistry between the three lead actresses really elevates this film from being “meh” to a pretty hilarious time at the movies. Bad Moms works best when its doing its thing and isn’t trying to apologize for it. I enjoyed this film and I am happy to report that women are funny so take that haters.

Bad Moms is a great film for a girls’ night out, where you can just shut off your mind and have a good laugh, and find a little of yourself in it as well, whether you’re a mom or not. 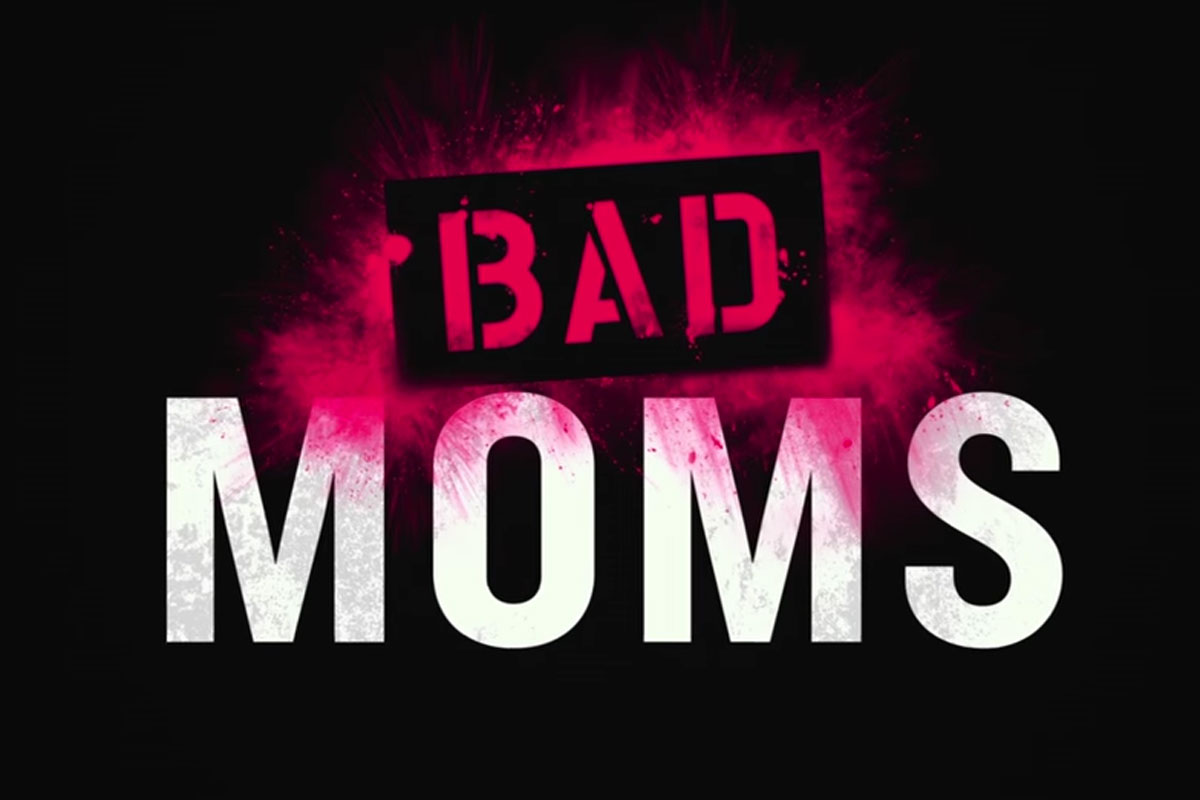 Gradebook: Bad Moms Bad Moms: The Gradebook is the ratings of newly released films by the contributors and fans of We Live Film and We Live Entertainment. If you are interested in participating, join the We Live Film Fan Chat Page on Fac...
0
Average User Rating
0 votes
Please sign in to rate.