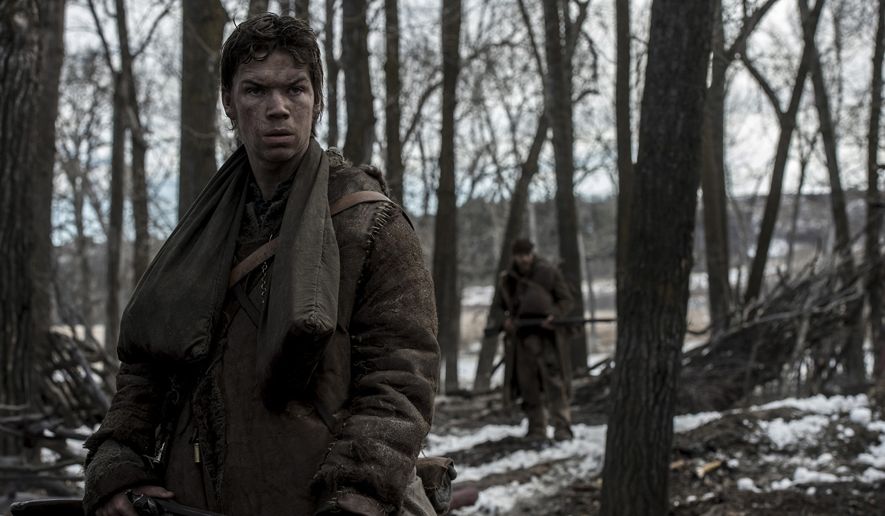 A very brutal and haunting film that truly makes you feel like you are there with these men. Alejandro G. Innaritu does a fantastic job directing this movie using a lot of wide shots and long takes to help you get immersed into this atmosphere. It has some of the best-looking cinematography I’ve seen in 2015. Performances from Leonardo DiCaprio, Tom Hardy, Will Poulter, Domhnail Gleeson, and everyone else were just absolutely brilliant and worked very hard to bring the best performance that they possibly could in this motion feature. The Revenant, while it can feel slow at times, is a very gripping and intense feature that should be seen for not only the storytelling but the incredible filmmaking behind it.

This is haunting, brutal, engaging drama from co-writer/director Alejandro G. Inãrritu. I adored Birdman, so I was pumped for this and I wasn’t let down. Leo DiCaprio, my favorite actor working together, gives one of the best performances of his career as Hugh Glass, as well as the best performance of 2015. Tom Hardy is being overlooked for his dark turn as Fitzgerald. The cinematography is breathtakingly beautiful. This is a film that shouldn’t be missed. Fingers crossed DiCaprio FINALLY wins the Oscar for this film. 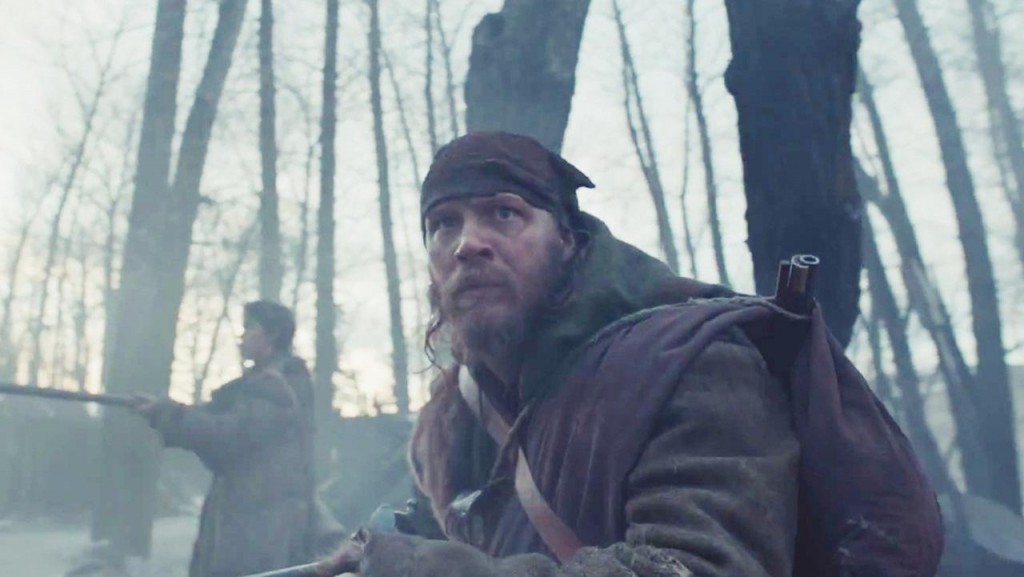 The Revenant, in my eyes, is a much stronger film than Birdman. It’s easy to tell that this is a director’s film, so the performances are very calculated and not as transformative as you’d think. Leonardo DiCaprio gives a rather restrained performance with not a whole lot of dialogue and is an engaging presence throughout. As much as I think Leo should have won for The Wolf of Wall Street, I’m glad he has a chance of winning with this one. Tom Hardy felt one note in his role, which got irritating at times. Domnhall Gleeson and Will Poulter are good in their respected supporting roles as well. Alejandro González Iñárritu’s follow up to Birdman is a gripping, brutal, and beautiful looking movie that feels like his version of a Terrence Malick movie. There are things that feel out of place, and as I mentioned before Hardy gives a rather one note performance, but at the end of the day this is a damn great film.

Average We Live Film Gradebook Score for The Revenant: 9 /10 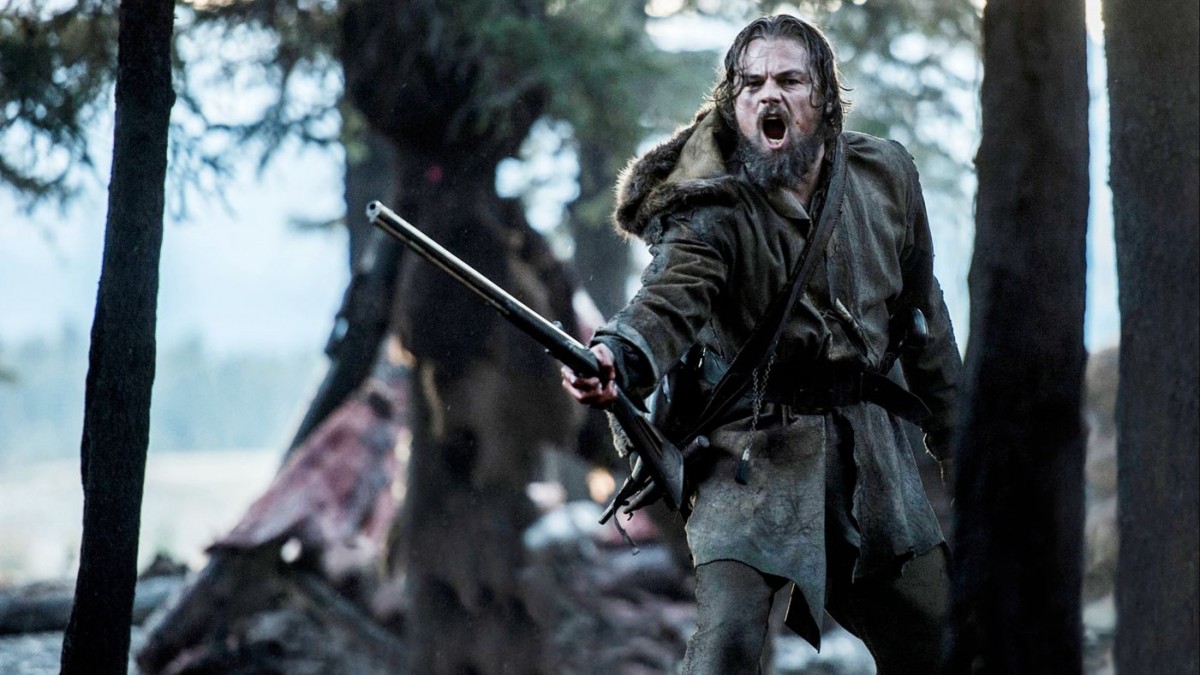 The Gradebook is the ratings of newly released films by the contributors and fans of We Live Film and We Live Entertainment. If you are interested in participating, join the We Live Film Fan Chat Page on Facebook and look for the weekly pos...
0
Average User Rating
0 votes
Please sign in to rate.