Happiest Season was scheduled to be the first LGBTQ Christmas film released by a major film studio until Covid-19 threw a wrench in that plan. However, it is important to note that Sony Pictures was the studio that green-lit the project and financed it long before Hulu purchased it from them last month. Happiest Season is now being released exclusively on Hulu in the United States, and as someone who enjoys both Christmas films and romantic comedies, I am pleased to report that the film did not disappoint.

Harper (Mackenzie Davis) loves Christmas, and this year, she is even more excited about the holidays because she is in love with Abby (Kristen Stewart). While on a guided light tour, Harper asks Abby to come home with her for Christmas. Feeling as though she is ready for the next stage of their relationship, Abby agrees and even begins to form a plan to propose to Harper on Christmas morning. That is until Harper reveals to Abby that her parents have no idea that she is gay. Promising that she will tell her parents about their relationship after a big holiday party, Abby agrees to go along, fully unaware of the series of other surprises in store for her. 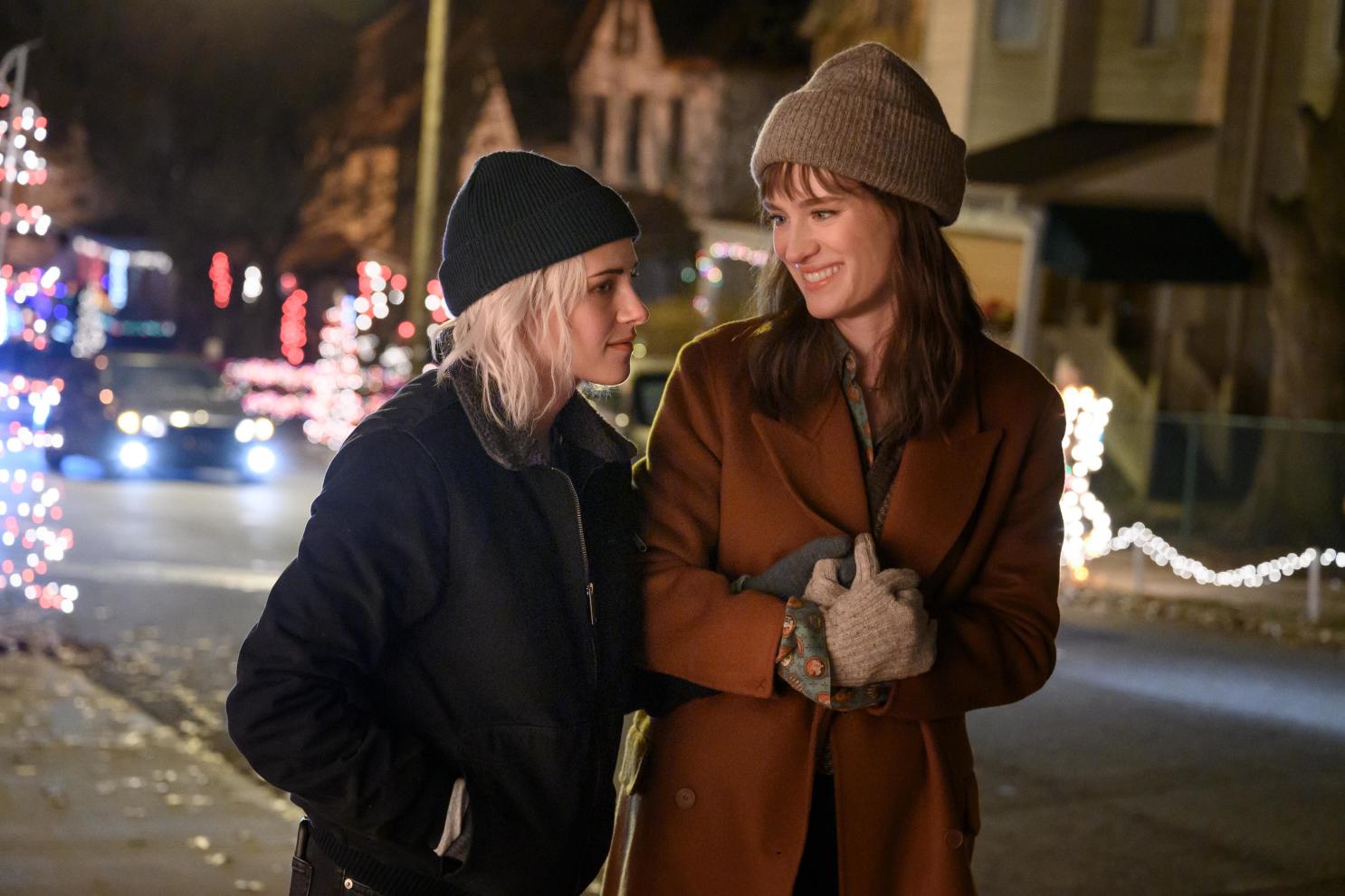 It is sort of crazy to think that out of hundreds of Christmas romcoms, there has never been one centered on a lesbian couple before Happiest Season. I honestly don’t know why it took Hollywood so long to make a film like this one, but it does prove how the majority of Hollywood studios need to grow and change. That said, one must applaud Sony Pictures for greenlighting this film and allowing Clea DuVall to direct and co-write the screenplay with Mary Holland. Happiest Season doesn’t reinvent the Christmas movie wheel, nor does it try to. Instead, Happiest Season is a film that tells a story that feels very familiar but has one key difference; it is centered around a lesbian couple. And while that may not seem like such a big deal to some, it is because it takes something that is familiar and makes it feel incredibly fresh and new because it is being told from a different perspective.

Casting the right actor in each role also plays a major role in the film’s overall success. As someone who has been championing Kristen Stewart since Speak, I love seeing her in mainstream comedies like Happiest Season and Charlie’s Angels. I know that I have said this before, but I am always in awe of Stewart’s talent. She is absolutely incredible in films like Personal Shopper and Clouds of Sils Maria but seeing her in comedies has been equally great. Stewart really lights up the screen throughout the film while the story being told allows her to truly showcase her range as an actress as she perfectly blurs the line of comedy and drama with her performance.

Stewart is perfectly paired with Mackenzie Davis. These two gifted actresses not only have amazing chemistry with one another, but they seem like two people who would actually be dating in real life. As viewers, we learn more about Harper and Abby and their personalities as the film progresses. We see how their lives are radically different, and I loved that the film explores those attributes. Harper’s upbringing was a lot different than Abby’s. The film shows that making these characters feel more authentic and real. In fact, one of my favorite scenes in the film involves Dan Levy’s character John who shares a heartfelt moment with Abby about how everyone’s experience with coming out to their parents is different. 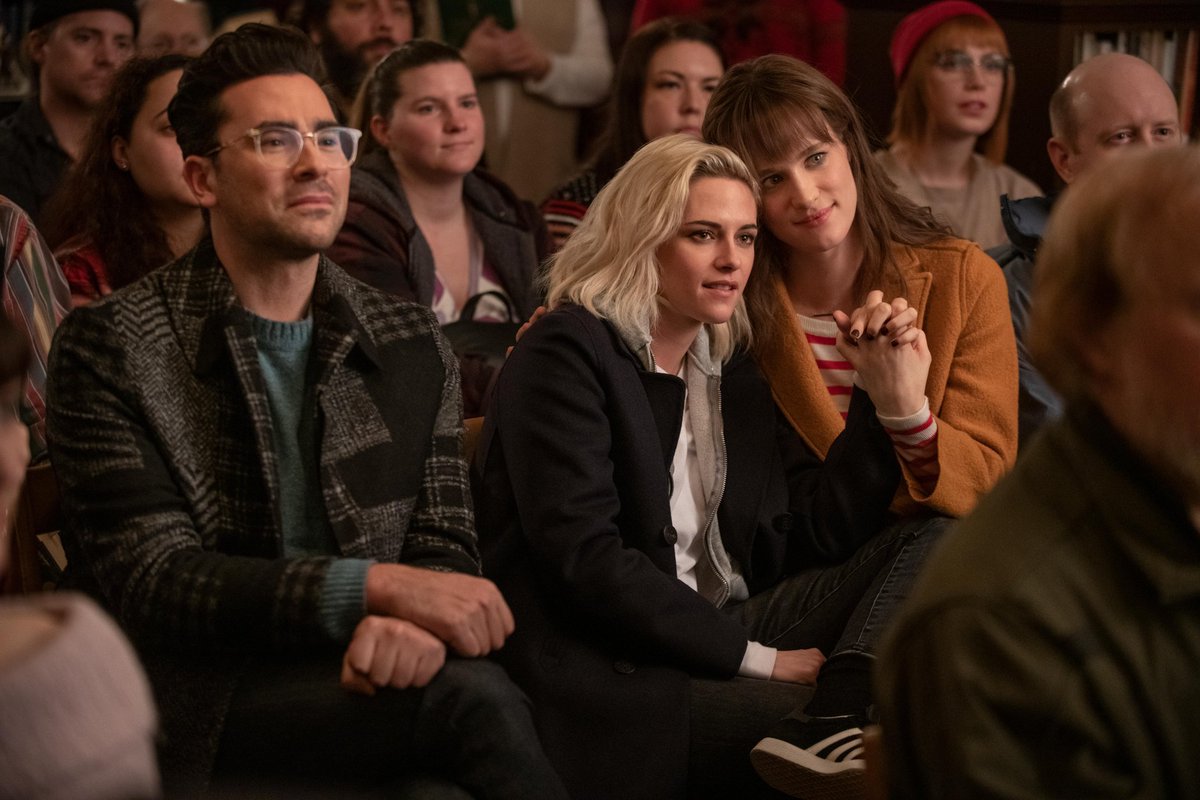 Speaking of Dan Levy, he pops up periodically throughout the film and is brilliant every time he comes onscreen. Alison Brie and Mary Holland play Harper’s sisters. I found Holland’s character quite amusing as she did such a great job playing up the whole black sheep of the family. Brie, on the other hand, is probably the weakest link of the film. There is a big reveal with her character at the end, but honestly, I felt like Brie’s performance was just one-note throughout the entire film. Mary Steenburgen is as great as expected. I loved her character and what she did with it. Aubrey Plaza also pops up in the film and shines as a surprising supporting cast member who plays a pivotal role in how this film plays out. Just like with Davis, Stewart, and Plaza chemistry is undeniable.

Lastly, one must also applaud DuVall and Holland for creating a film that doesn’t constantly remind the audience that Harper and Abby are a gay couple but rather two regular people in love. This is important because way too often in mainstream movies, LGBTQ characters aren’t portrayed in such an authentic way. They are typically exaggerated and exploited. This isn’t the case at all here. I can only imagine how members of the LGBTQ community will feel when they watch this movie. I found it so incredibly refreshing to finally see LGBT characters who aren’t stereotypes. What DuVall has achieved with this film is groundbreaking, not because of the writing or direction, but because it takes a lesbian love story and makes it universal.

Happiest Season is a celebration of love and being true to who you are. DuVall has created a new holiday classic that will hopefully open doors for more Holiday films like it. If you are looking for something that will make you laugh and maybe even cry, Happiest Season is a much needed holiday surprise that will keep on giving all season long. 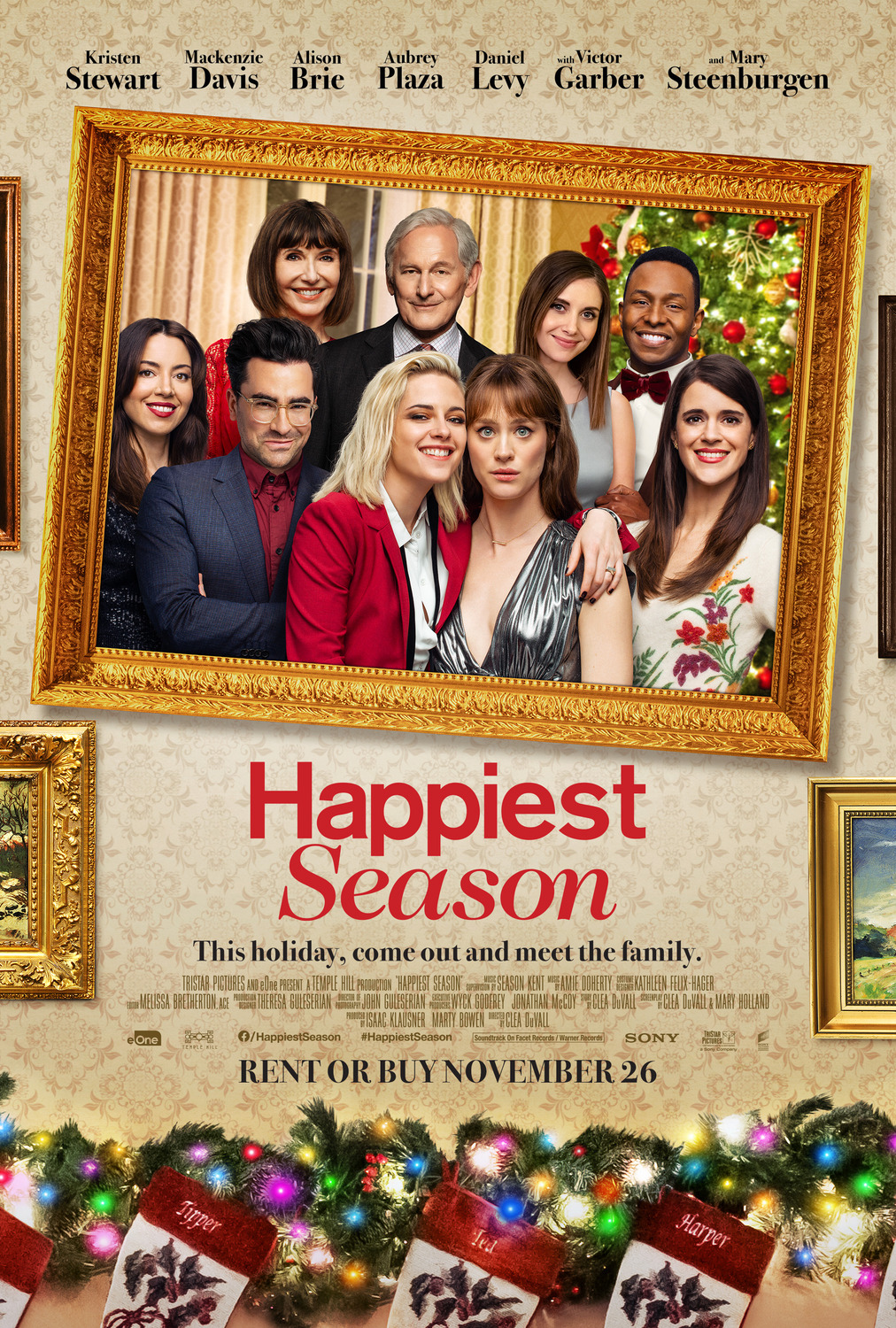 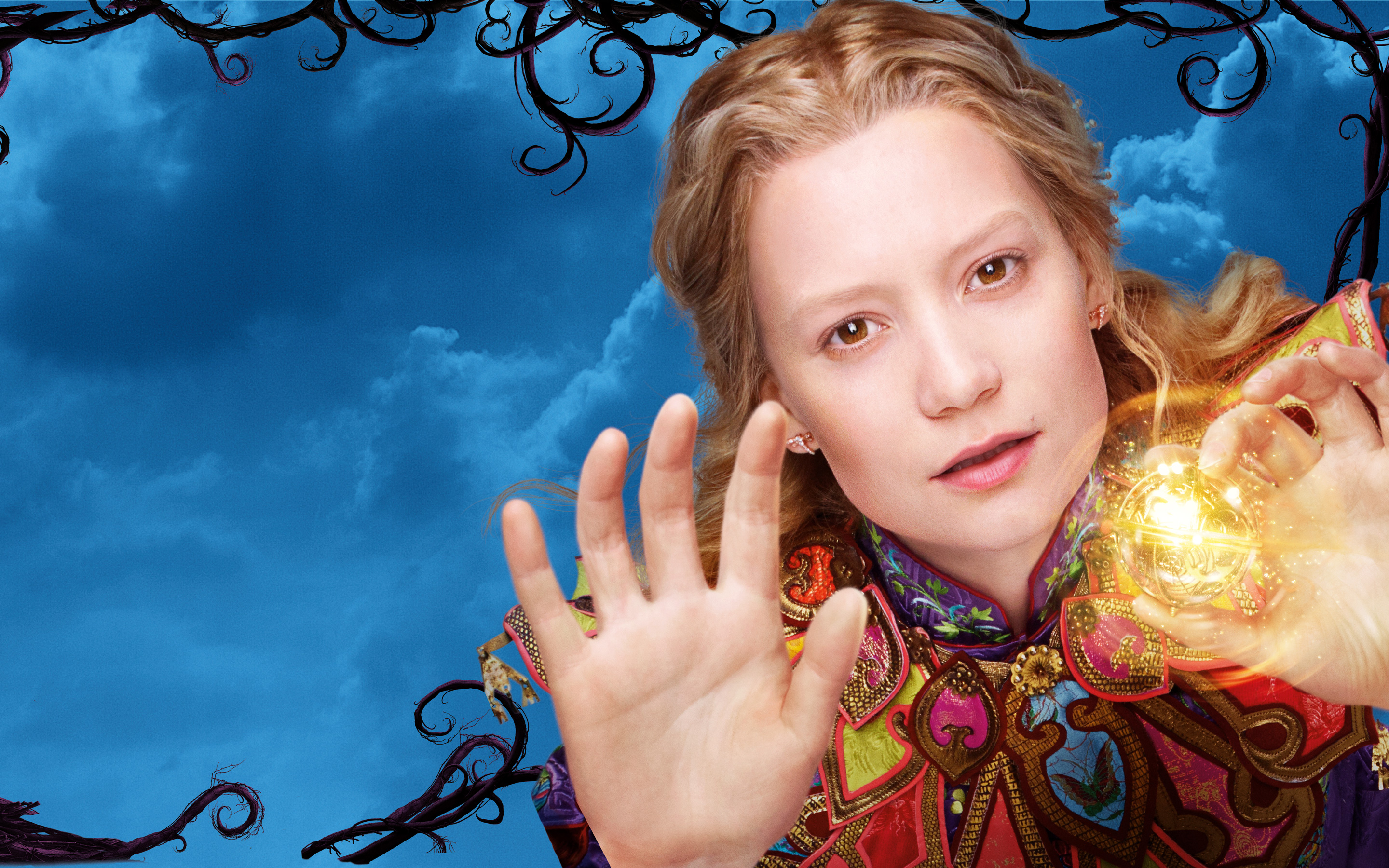