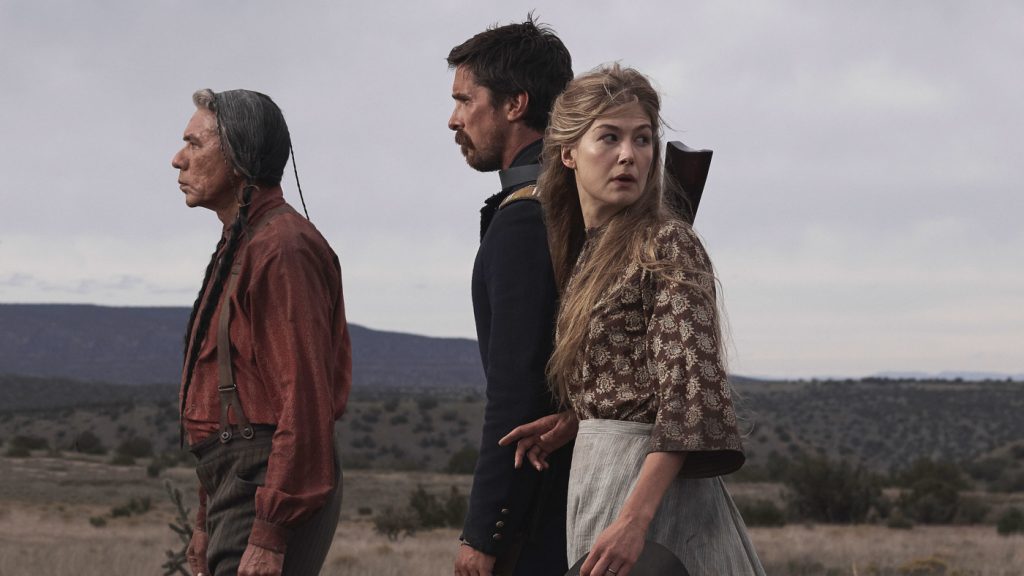 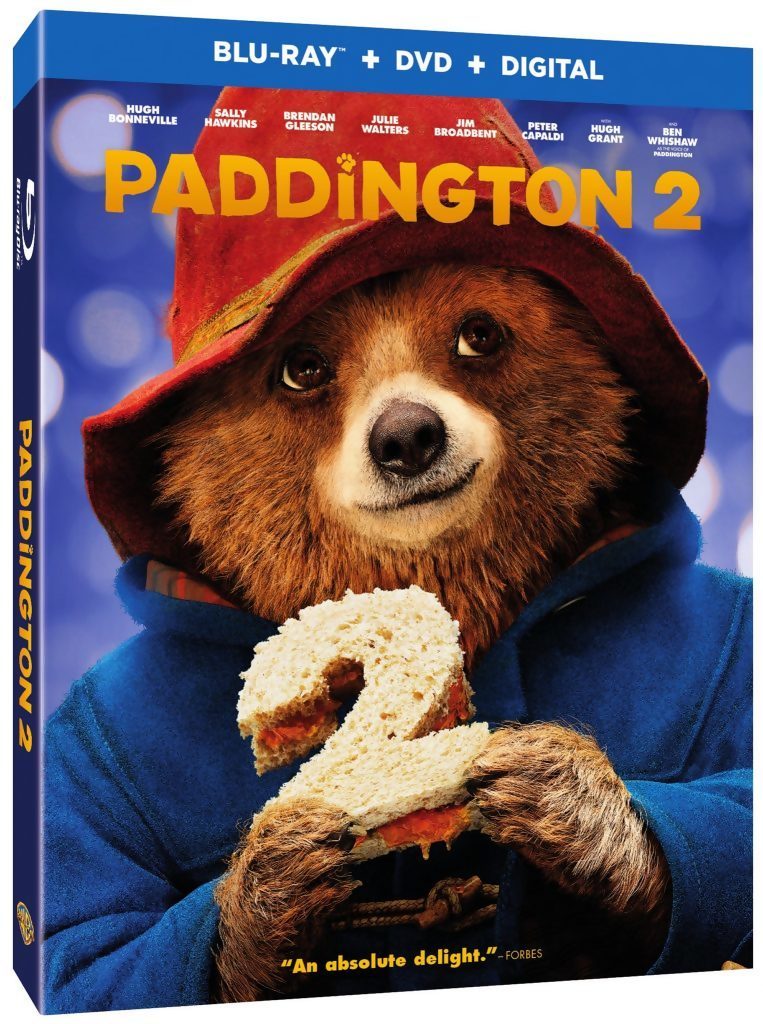 Currently one of the best films of 2018, Paddington 2 is an absolute delight. This is the kind of whimsical film that has such a firm handle on what it wants to be that it’s amazing how little it was able to accomplish commercially. Yes, it seems to have more of an international appeal, and the film was something of a last-minute purchase on the part of Warner Bros., but this film can be seen and enjoyed by all. Hopefully, many more will catch on, now that the film is on Blu-ray. Along with a solid technical presentation, the film arrives with a handful of charming extras to make for a worthwhile package. 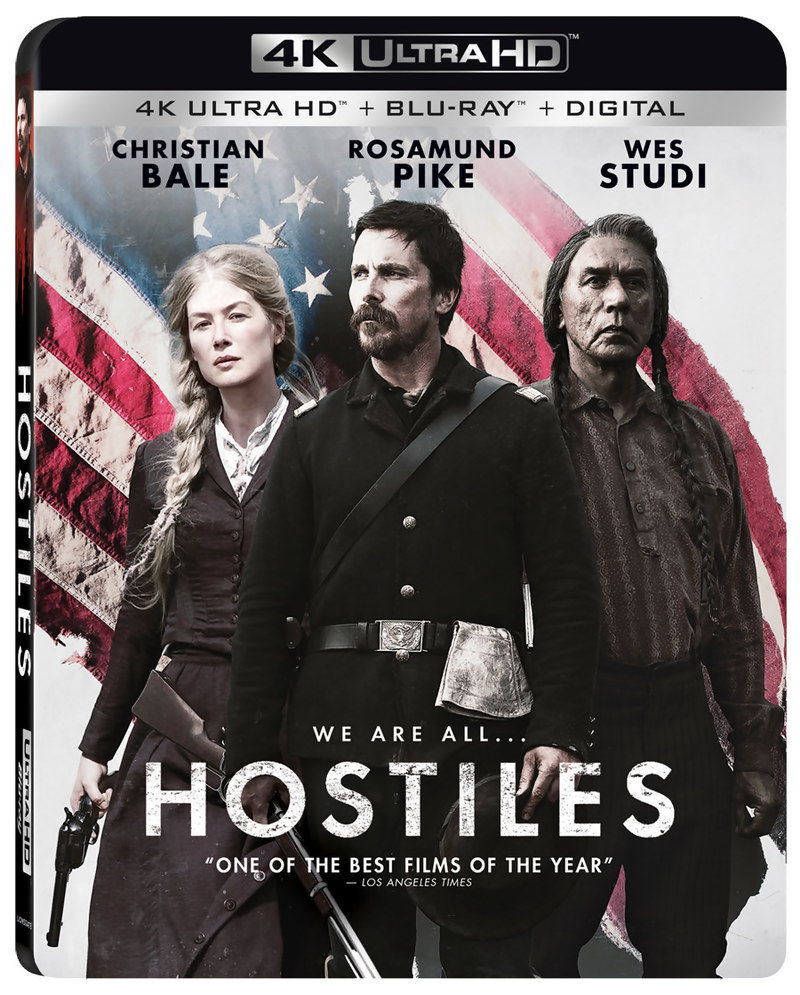 Scott Cooper’s attempt at a revisionist western was met with its share of acclaim. While I ultimately felt all the stunning cinematography and some great performances couldn’t quite make up for a story I had seen done before (and better), there’s certainly a worthwhile film to see here. Christian Bale’s mustache easily suggests as much. Fortunately, any fan of the movie will be treated to a beautiful 4K transfer, as well as a feature-length 3-part documentary going over the making of the film. 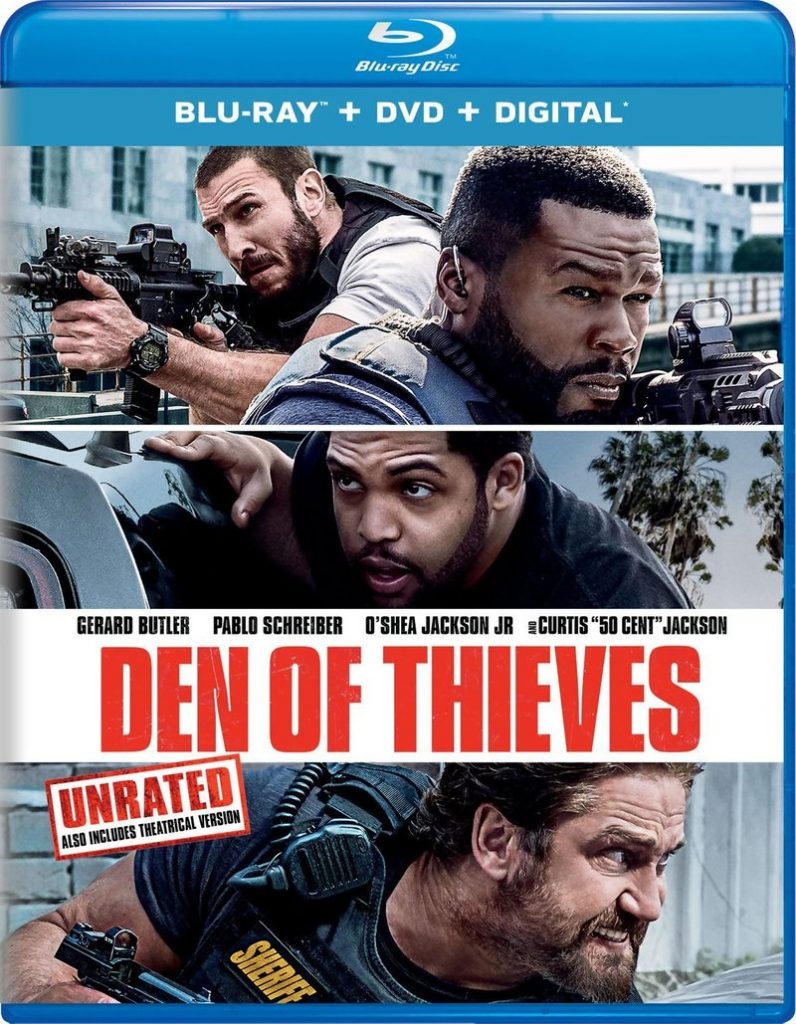 I guess I missed something this past January when Den of Thieves hit theaters. The Heat knock-off, starring Gerard Butler and Curtis “50 Cent” Jackson, was successful enough to earn respect from many and news of a sequel in the works. I’ll be seeing the film soon enough, as it apparently has good action scenes, at least. Everyone else can see it too, as it arrives on Blu-ray this week with a bunch of extra features, including an alternate ending, director/producer commentary, outtakes and deleted scenes, and more. 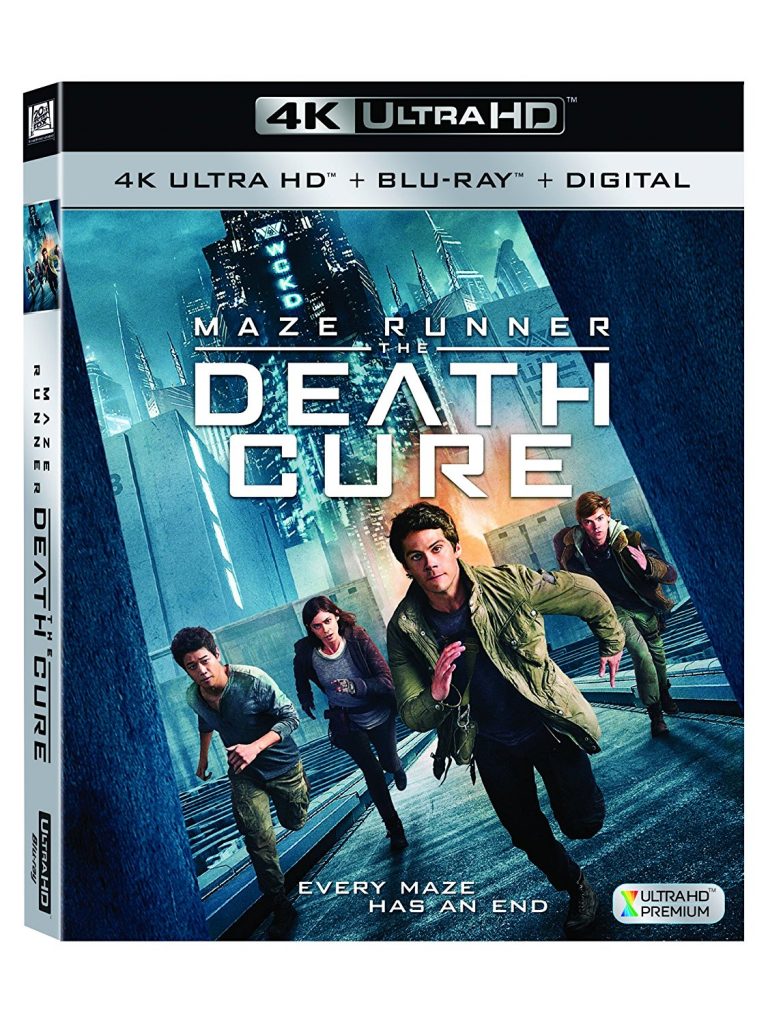 As one of the few YA series to actually be completed on the big screen, it’s nice to know Maze Runner: The Death Cure is better than it has any real right to be. The series started stronger than expected, sagged a bit in the middle, but has this action-packed final film that kept things moving. That’s enough to say I would recommend the movie, silly as it may be. The home release features a lot of deleted scenes for book fans hoping to get more of some of the things they wanted. There’s also some featurettes and a commentary by director Wes Ball, who should be on the list of directors for films that could use a solid visual eye for action. 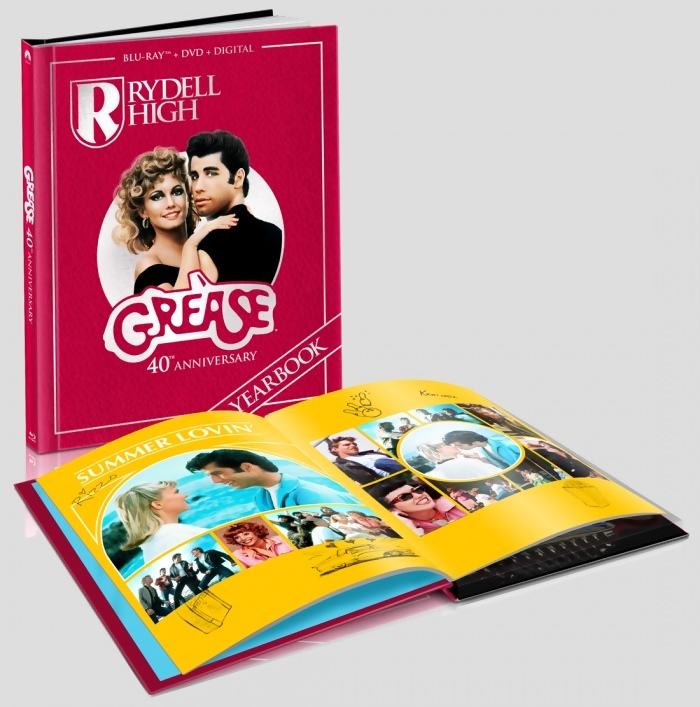 So here’s the thing, I understand Grease is a classic musical, but I’m not a fan of the film. It has some moments I enjoy, but the movie has just never done much for me. But there are legions of fans that will have plenty to enjoy with this new 4K release in honor of the musical’s 40th anniversary. Along with a new restoration, the disc features alternate opening and endings and a new featurette focused on the original production. There’s also a lot of fun to have with the steelbook locker case for this new release and the yearbook-themed DigiBook that provides more neat extras for fans to dig into. 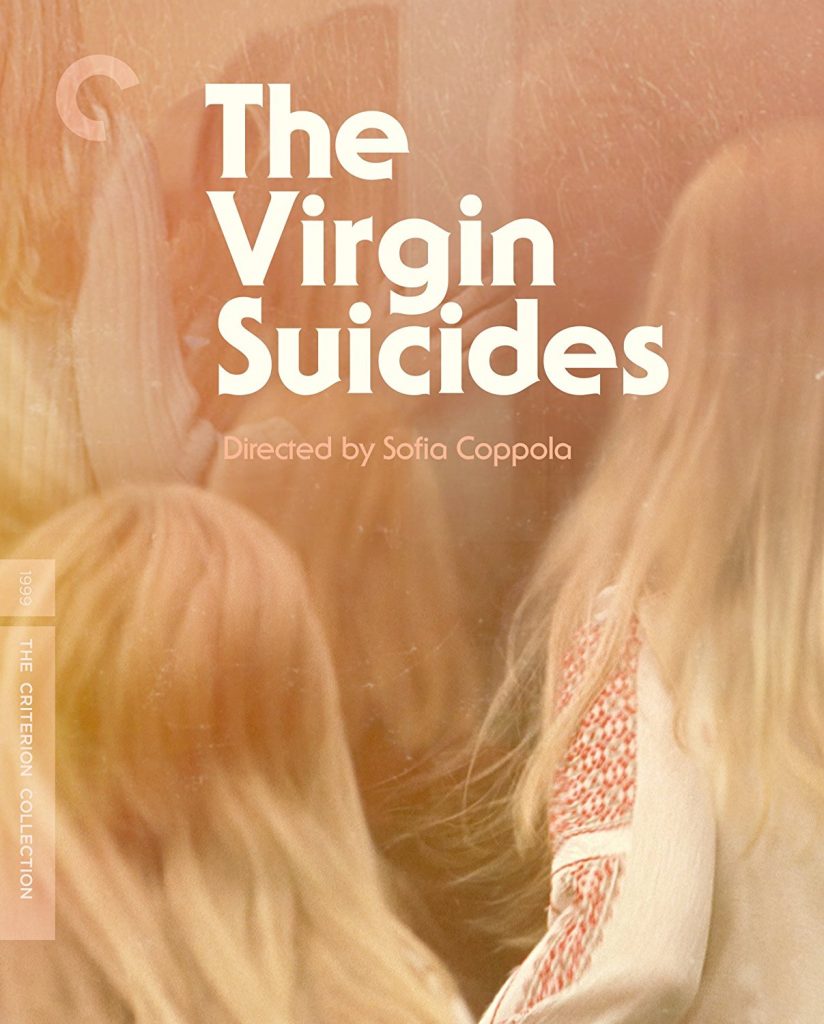 Here is the first of two new Criterion Collection releases this week. Sofia Coppola is the kind of director who makes films that seem like they were meant to be added to the collection, so why not start with her first feature-length film? The Virgin Suicides tells a very dramatic story about the interior lives of five young women dealing with a lot, as they begin understanding things about the world from their perspective. That’s a light way of putting it, but let’s focus on this release, which features a new 4K digital transfer, new interviews with Coppola, Kirsten Dunst, Josh Hartnett, and so much more. The release even includes Coppola’s short film, Lick the Star. This is a pretty great release. 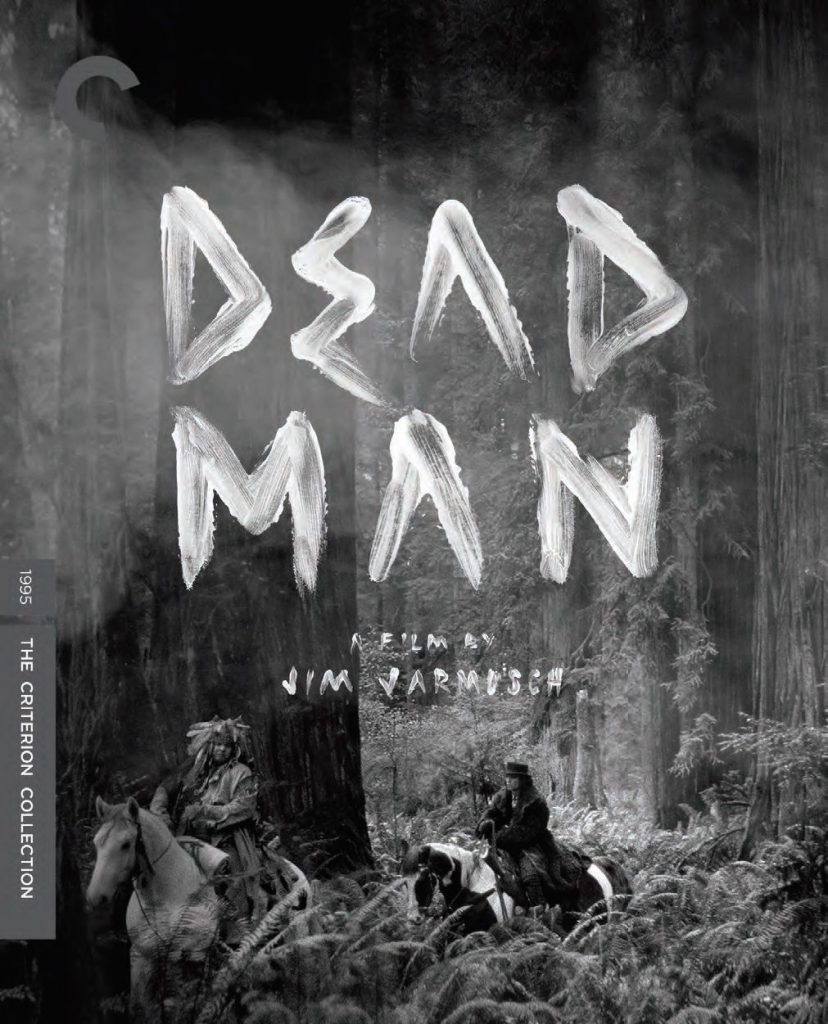 I am a huge Jim Jarmusch fan, and he’s another director The Criterion Collection seems to have been designed for. His 90s classic, the acid western Dead Man, starring Johnny Depp, is an excellent addition to the collection. Having watched the film on this new Blu-ray, I can happily say the new 4K digital transfer has this film looking spectacular. The terrific black and white cinematography goes a long way for a movie like this. Additionally, Jarmusch has a lengthy Q&A in the special features section. There’s also deleted scenes, new interviews, and a look at Neil Young’s work at recording the film’s unique score. For Jarmusch fans, this is a great release. 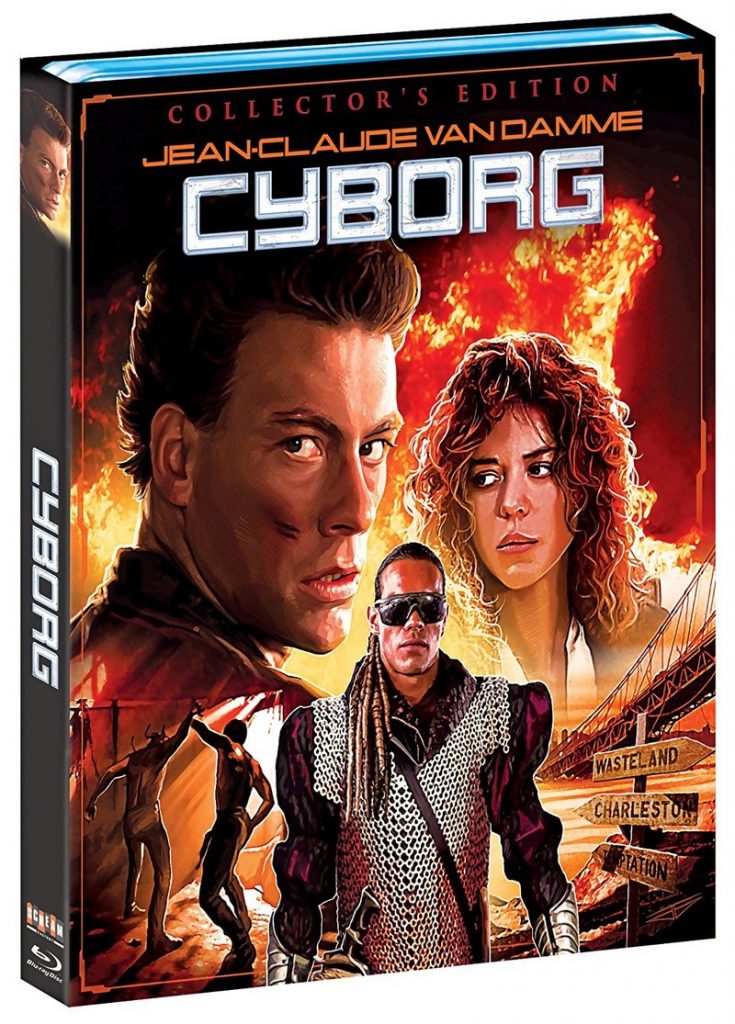 While I would say I prefer Jean-Claude Van Damme to Steven Segal (especially these days), I can’t say I’ve ever been an expert on the famed B-movie action star. That said, Cyborg seems like the kind of film I would have grown up enjoying. Sadly, I just never got around to see it (Timecop and Sudden Death, on the other hand, is a lot of fun). Good thing Shout Factory is here to provide a brand-new collector’s edition of the film. Along with a new transfer, the collector’s edition includes a new commentary, making-of documentary, and more. I may not know if Van Damme does the splits in this one, but I’m sure plenty will find out all they want to know about the film.

7 Guardians of the Tomb

A Pistol for Ringo & The Return of Ringo: Two Films by Duccio Tessari – Arrow 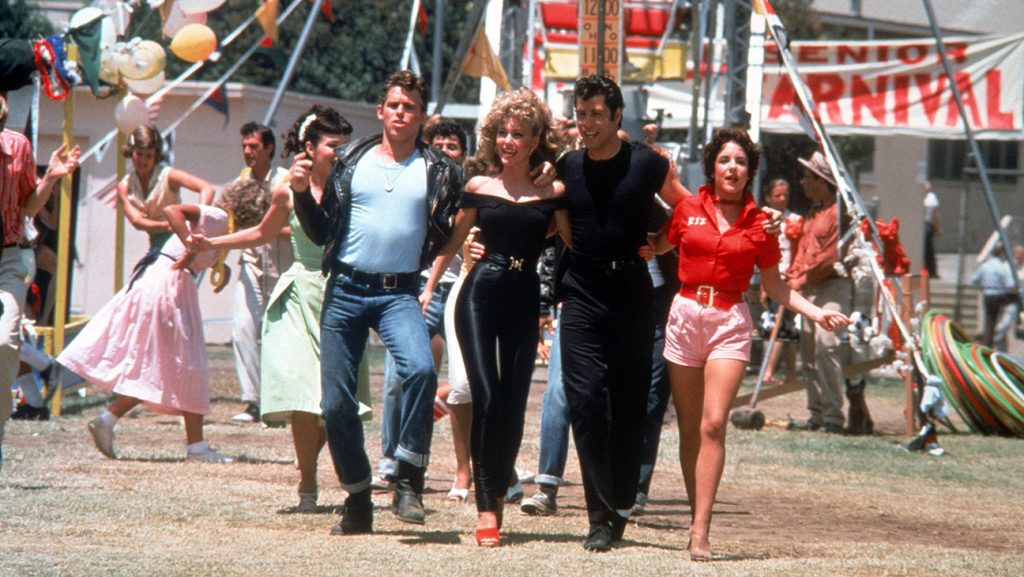 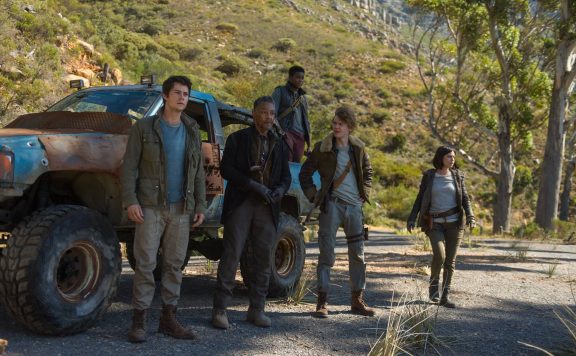 New To View And Own For Home: Paddington 2, Hostiles, Den of Thieves & More