Scott Copper is set to produce the film Out Of The Furnace, as well as direct it.  The story is about a man who was just released from prison, trying to turn his life around. After the murder of his brother, he is now on a mission to find his brother’s killer. Now after the plot was released a lot of known directors wanted in on the film.Directors such as Ridley Scott (Gladiator, Alien, American Gangster), Rupert Sanders (Snow White And The Huntsman). Although Ridley Scott didn’t get to direct the film he is a producer on the film (Scott Free) along with other big names in Hollywood such as Leonardo DiCaprio and Jennifer Davision Killoran (Appian Way).

The film also attracted big Hollywood actors like Mark Walhberg (The Italian Job, Shooter, Four Brothers) and Christan Bale (The Dark Knight, The Fighter). Christan Bale original signed onto the film. Bale had to drop out of the project a year ago due to scheduling problems with his current big project The Dark Knight Rises, the squeal to the critically acclaimed film The Dark Knight (2008). Now that all the problems are squared away Bale is now back on the project and they are hoping to film in spring to avoid any scheduling problems. 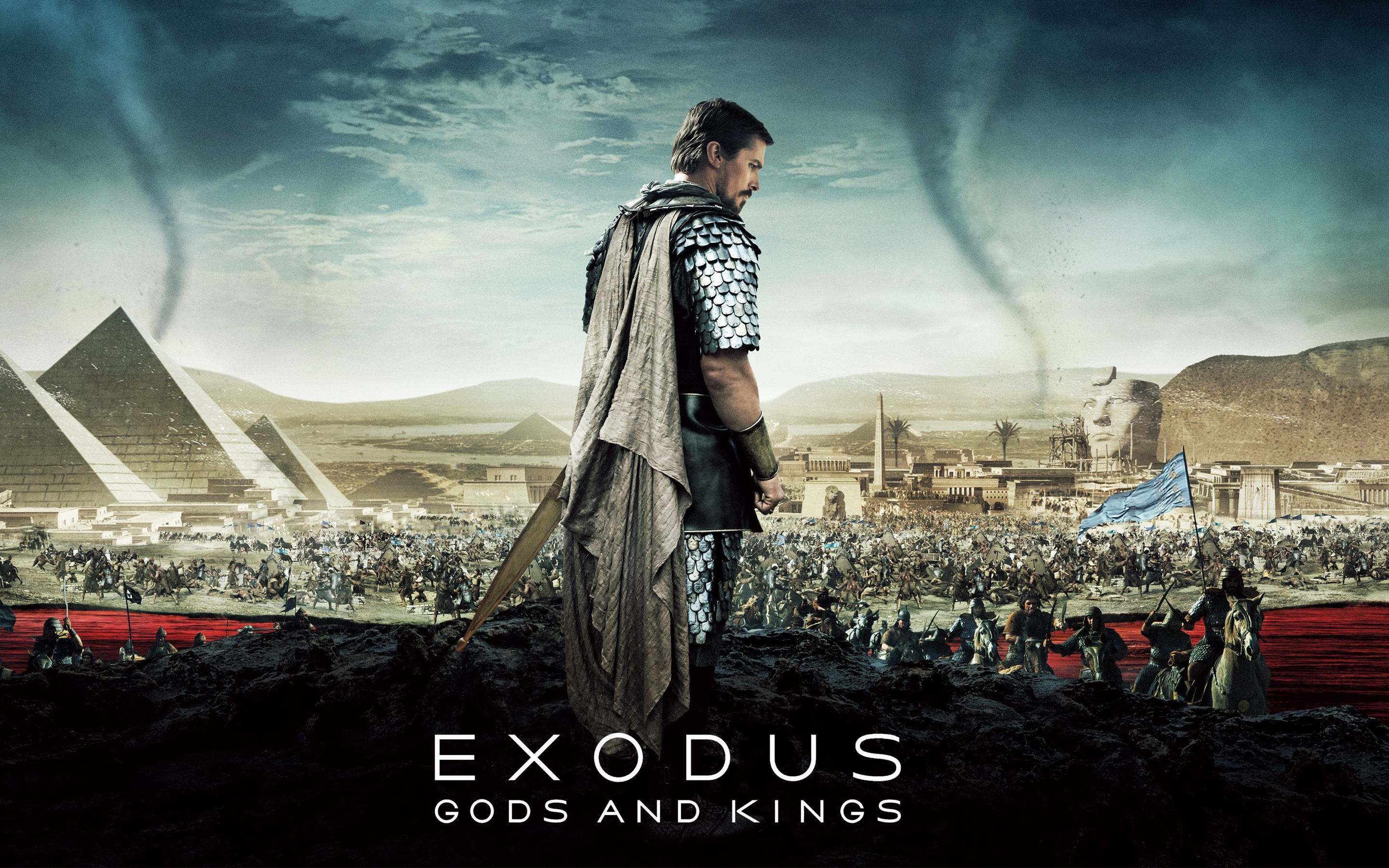 News – “Out Of The Furnace” Gets Director/Producer