The Wedding Crashers team up again for their first comedy since 2005. . In this new film, called The Internship, Vaughn and Wilson play salesman who become unemployed and then try to reinvent themselves; in their attempt to do that, they get jobs at a big firm.

There is currently no director attached to the film, along with no writers. The film is not yet listed on any film sites; therefore there is no word on any other details at this time. I for one am excited about this film, because I thought they did great in Wedding Crashers together — so I think they will do great on this film as well.

“The Muppets” – Review by MattTheMovieAnalyst
January 2, 2012 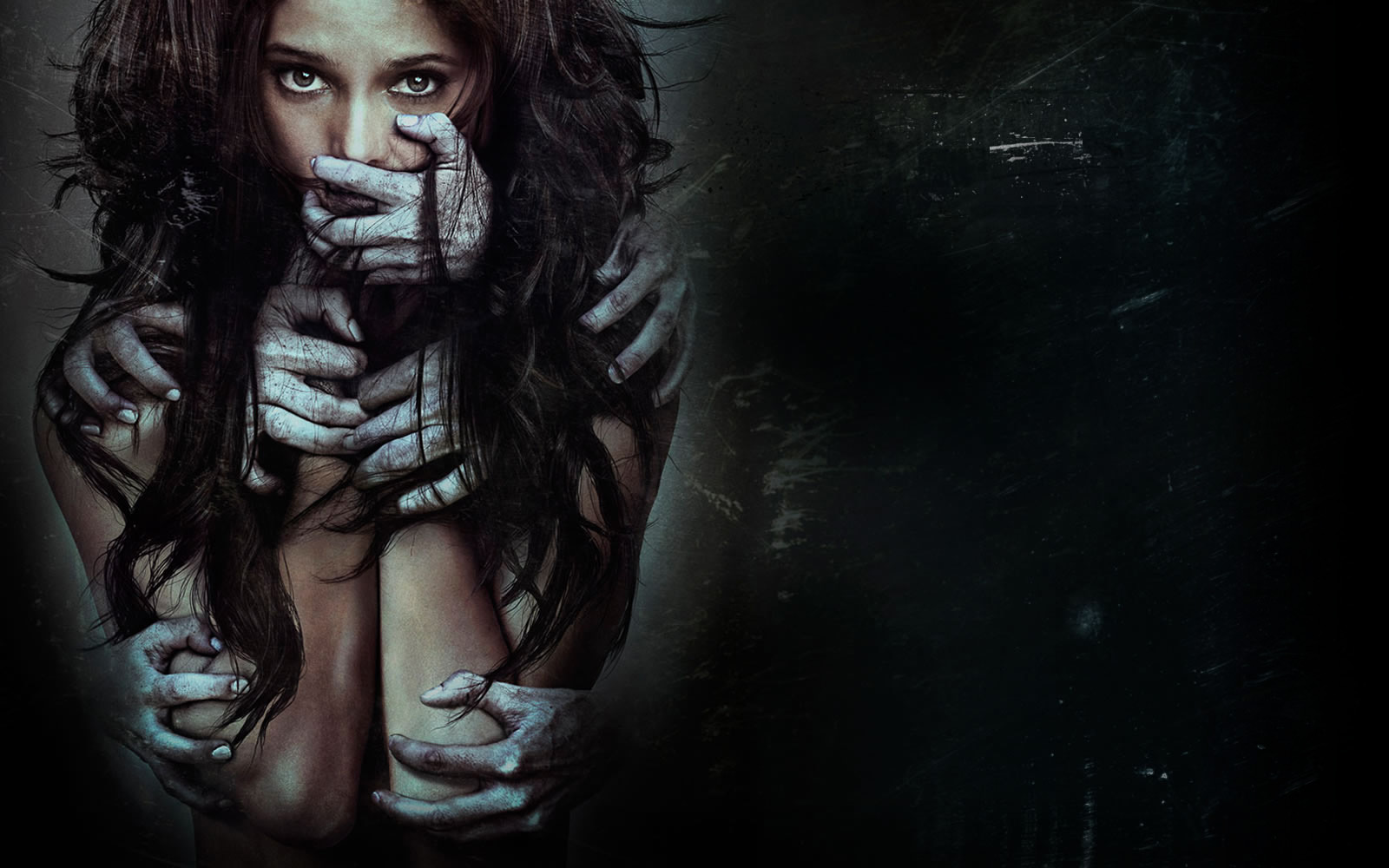 News – Owen Wilson and Vince Vaughn to Team Up Again