Fox searchlight is producing the film, Making Of Psycho along with Montecito Picture Co. This film tells the true story about how Alfred Hitchcock while at the top of his career as a director wanted to do a horror film. At this time in the film industry horror films weren’t accepted as they are today, so the studios wouldn’t produce the film. Hitchcock then financed the film himself, and as we all know today Psycho became one of the biggest hits as well as one of the most influential films of all time.

The film is based on the non-fiction book by Stephen Rebello, the screenplay is written by Rebello and John McLaughlin (Black Swan). This behind the scenes drama is staring Anthony Hopkins (The Silence Of The Lambs) as Alfred Hitchcock and Alma Reville as Alfred Hitchcock’s wife. Also staring in the film with Hopkins and Reville is Scarlett Johansson (The Avengers), she is playing Janet Leigh the actress who played Marion Crane. The film is directed by Sacha Gervasi, the filmmaker behind Anvil! The Story Of Anvil and the screenwriter behind The Terminal. 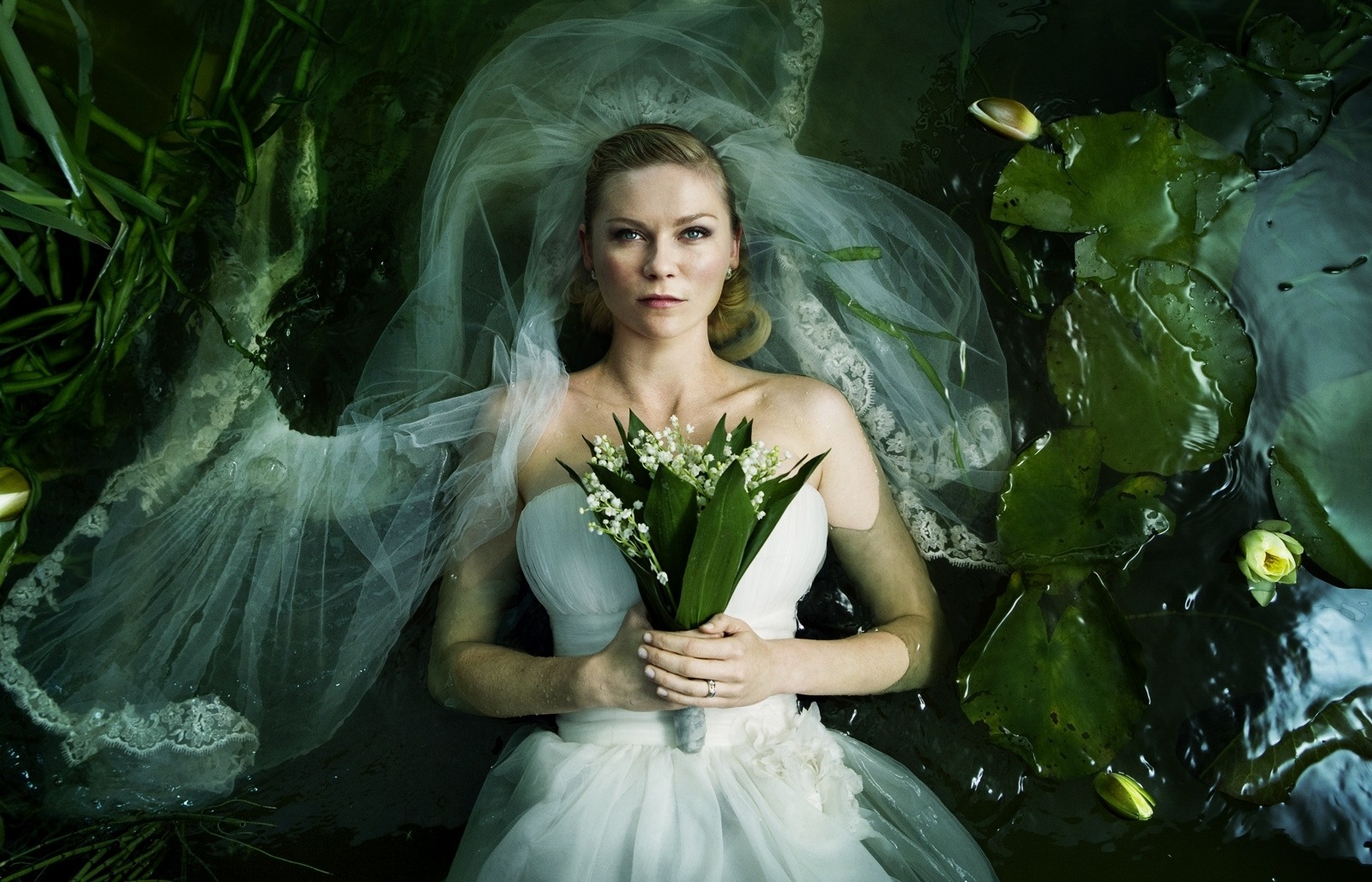 News – “The Making Of Psycho” is coming soon.