Following her work in this summer’s critically acclaimed indie film Me and Earl and the Dying Girl, a new report from The Hollywood Reporter has confirmed that Olivia Cooke is in negotiations to play the female lead in Steven Spielberg’s upcoming sci-fi film Ready Player One.

The website also gave a plot synopsis of the film, which can be read below:

The story is set in a virtual world called Oasis, in which a teenager finds himself competing in a treasure hunt against ruthless foes after the game’s founder dies and offers his fortune as the grand prize.

In the film, Cooke will play the love interest of the male lead, a Canadian girl named Samantha Evelyn Cook, who is known as Art3mis in the virtual world.

Cooke’s name was placed on a shortlist for the part a little over a week ago, along with actresses Elle Fanning (Maleficent, Super 8) and Lola Kirke (Gone Girl, Mozart in the Jungle). Also, around the same time, Cooke was announced to be one of the top contenders for a lead role in Rian Johnson’s Star Wars: Episode VIII, so Cooke is clearly an actress in very high demand.

As of now, she is the only actress on board the project, although Ernest Cline, author of the best-selling book the film is based on, has signed on to write the script. Zak Penn and Eric Eason were also hired for rewrites on Cline’s script.

Cooke has starred in many projects over the past couple of years, including Bates Motel, Ouija, The Signal and The Quiet Ones. 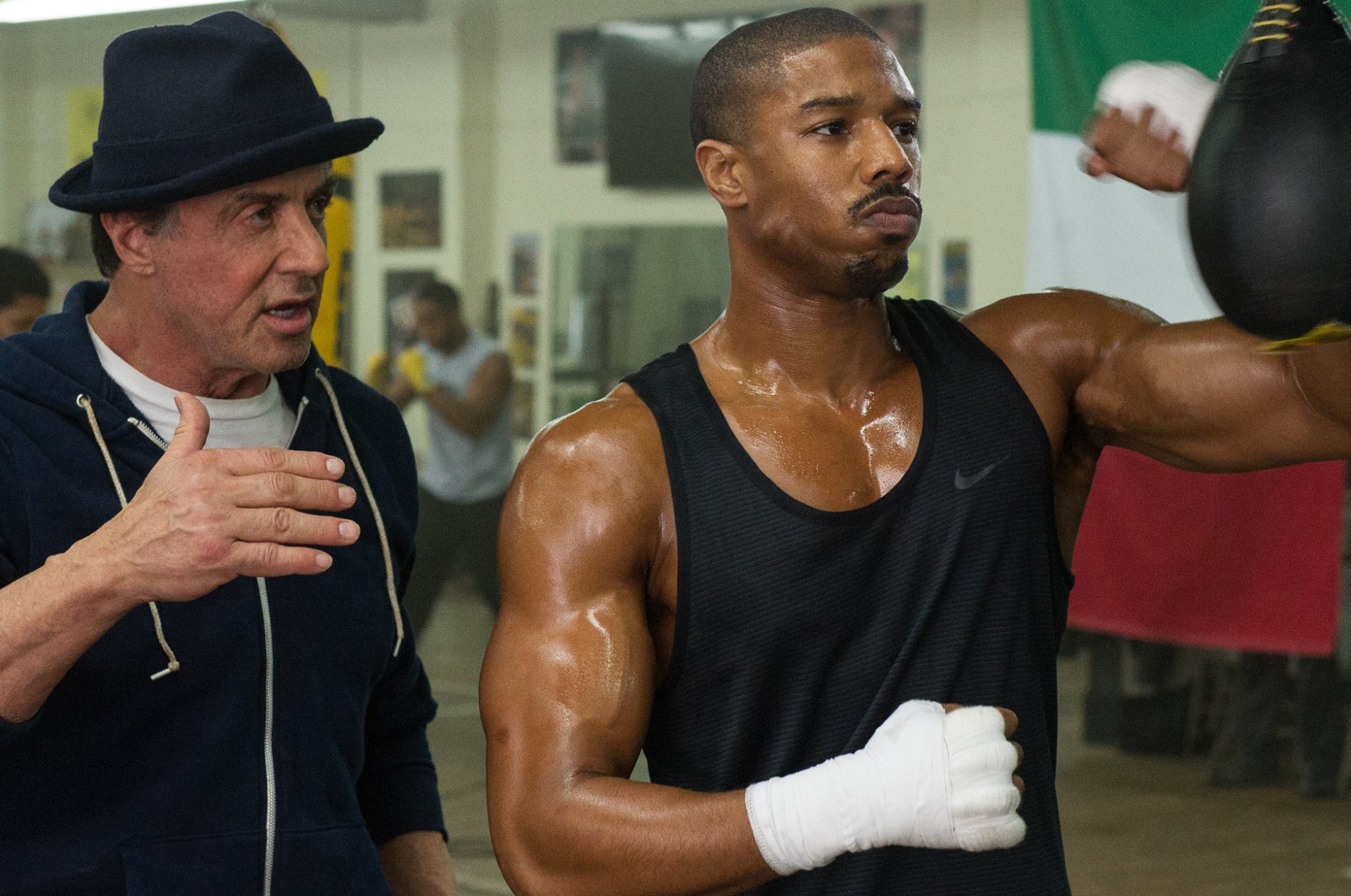 by Justin Cook Following her work in this summer's critically acclaimed indie film Me and Earl and the Dying Girl, a new report from The Hollywood Reporter has confirmed that Olivia Cooke is in negotiations to play the female lead in Ste...
0
Average User Rating
0 votes
Please sign in to rate.