In Project X we follow Thomas (Thomas Mann), it’s his birthday and his best friend Costa (Oliver Cooper) plans on throwing him the biggest bash of all time. Thomas’ parents are going out of town so this is a perfect time to throw a party. With the help of their friend JB (Jonathan Daniel Brown) and A/V club member Dax (Dax Flame) filming the entire thing, what could go wrong? Once word gets out about the party people start showing up in mass droves. Things are fine in the beginning, everyone is having a good time and living it up. As the party goes on things get more and more out of control with tons more people showing up, neighbors threatening to call the police, an agitated midget punching people and a lunatic setting fire to the neighborhood.

A movie like this definitely has the potential to be good but that’s not the case here. The three main characters are some of the most unlikable characters I’ve seen in a movie. All their actions and the way they act are far more annoying than those of everyday teens. None of the jokes work either, mainly because there aren’t really any jokes. It’s mostly just people poking fun at each other in unfunny ways and after a while it gets very old.

Maybe if they had some actors who were actually trying then it might have been a better movie. Everybody here, including the few supporting characters, are just terrible and it seems as if they just don’t care at all. Not that I expected the performances to be great but it would have been nice had they at least tried. The found footage gimmick adds nothing to this movie at all. There was no reason to make this a found footage movie other than to capitalize on the recent trend.

One other thing that really bugged me about this movie, sorry for the minor spoiler, was the fact that none of the three kids gets in trouble. This party gets ridiculously out of hand and since it was their party they should be in some kind of legal trouble but in the end they barely get a slap on the wrist. Seems like the filmmakers just wanted to have a sort of happy ending and not see their main characters end up in jail.

Had they not used the found footage technique and gotten some actors with some better acting skillsProject X could have been a fun and over-the-top movie. Instead we get unlikable characters, unfunny party situations and a movie that should have just not been made. 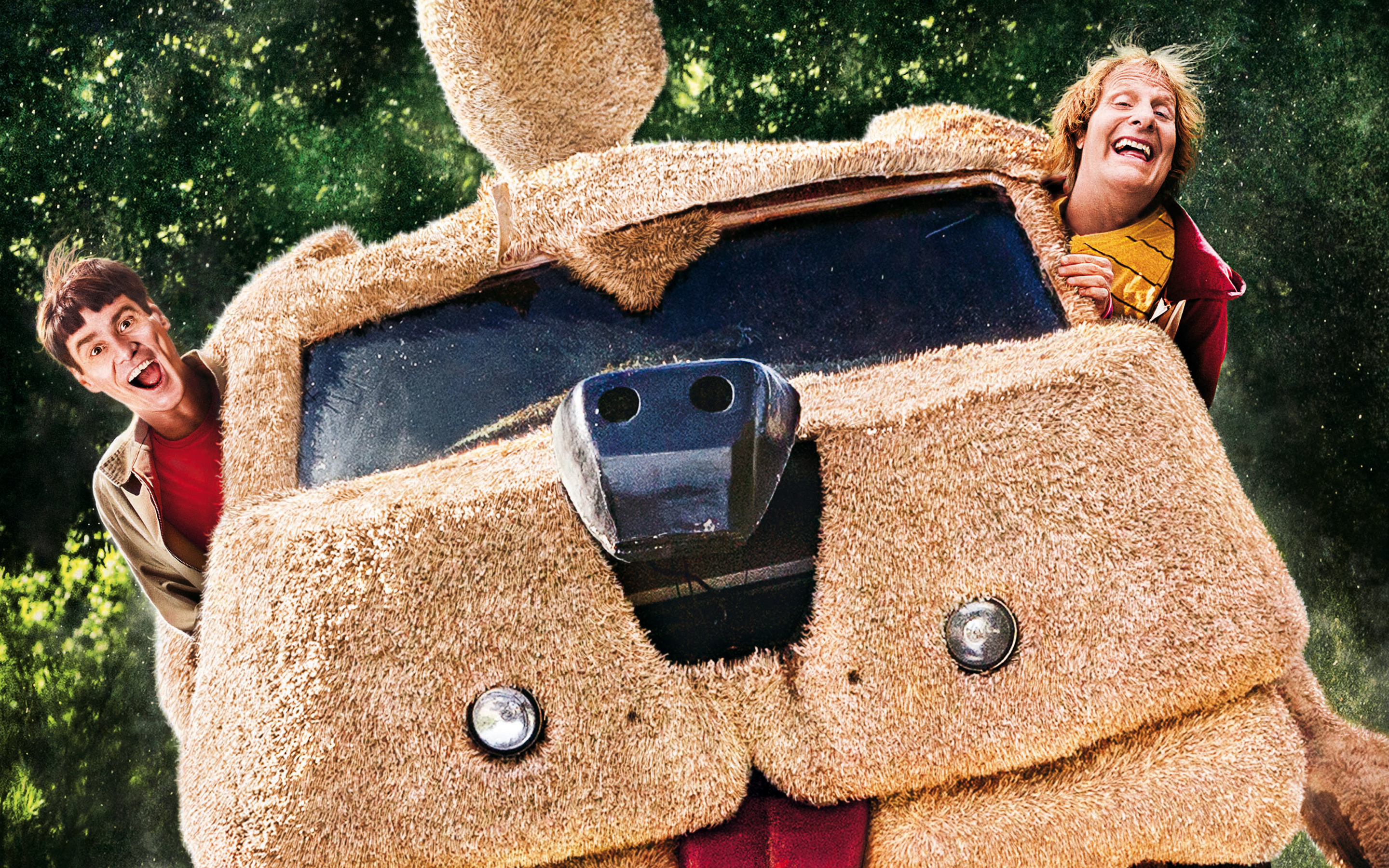 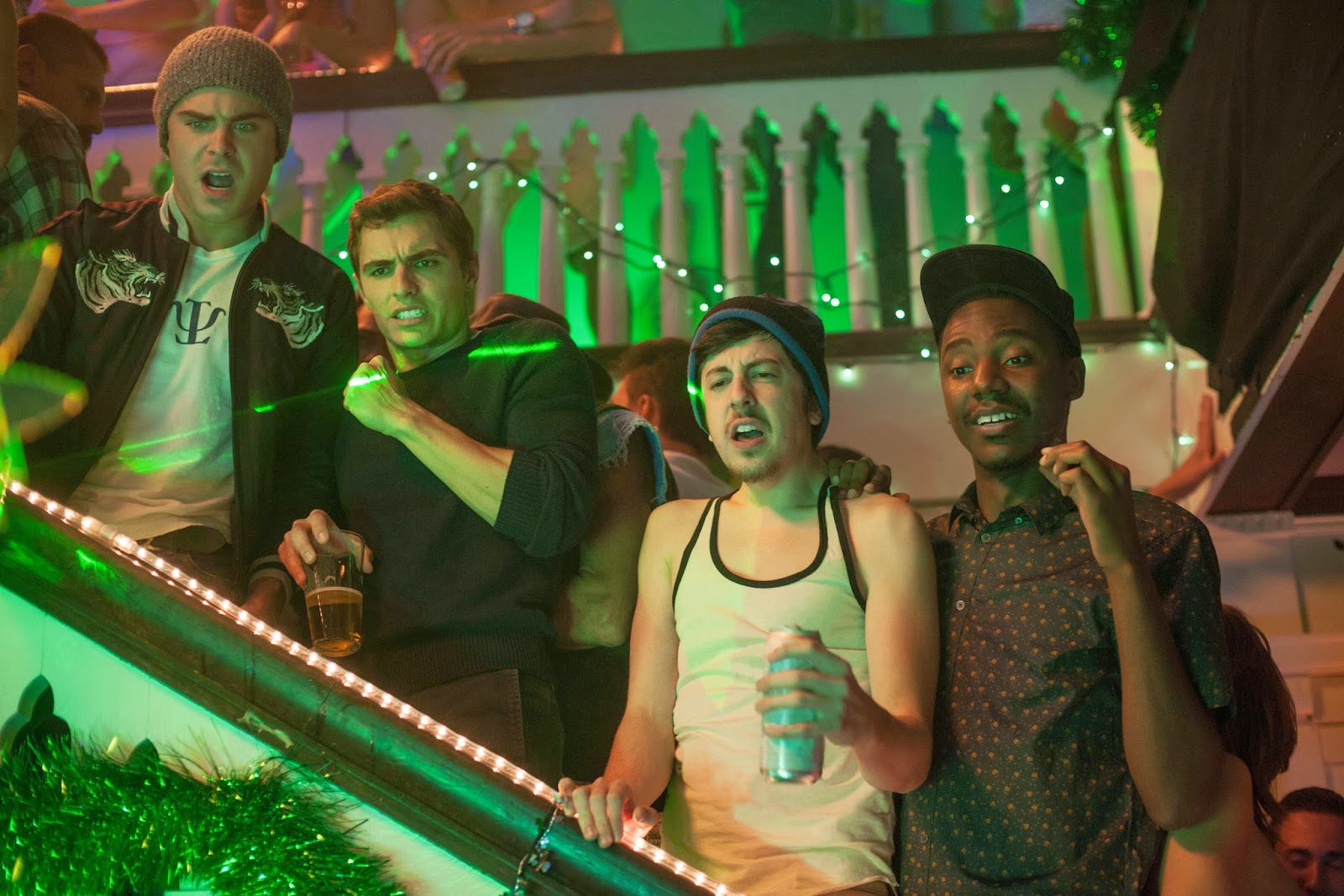 Project X Review by Jake Peffer Project X is one of the latest movies to try out the found footage gimmick. It worked once already this year with Chronicle and it also failed miserably this year with The Devil Inside. Does Project X joi...
0
Average User Rating
0 votes
Please sign in to rate.