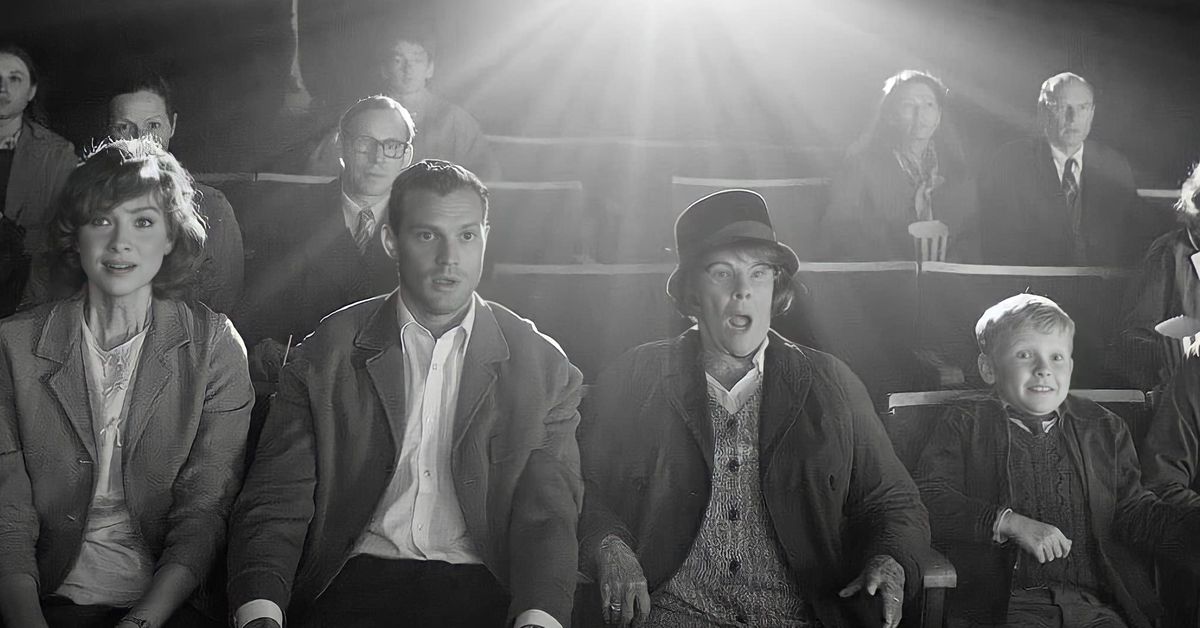 The 94th Academy Awards recently announced their nominees for the golden statues. The ceremony will take place on March 27th, 2022, celebrating the films of 2021. This year, it was decided that there would be a solid ten nominees for Best Picture instead of the five-to-ten range. Here is how I personally rank the ten films nominated from worst to best. 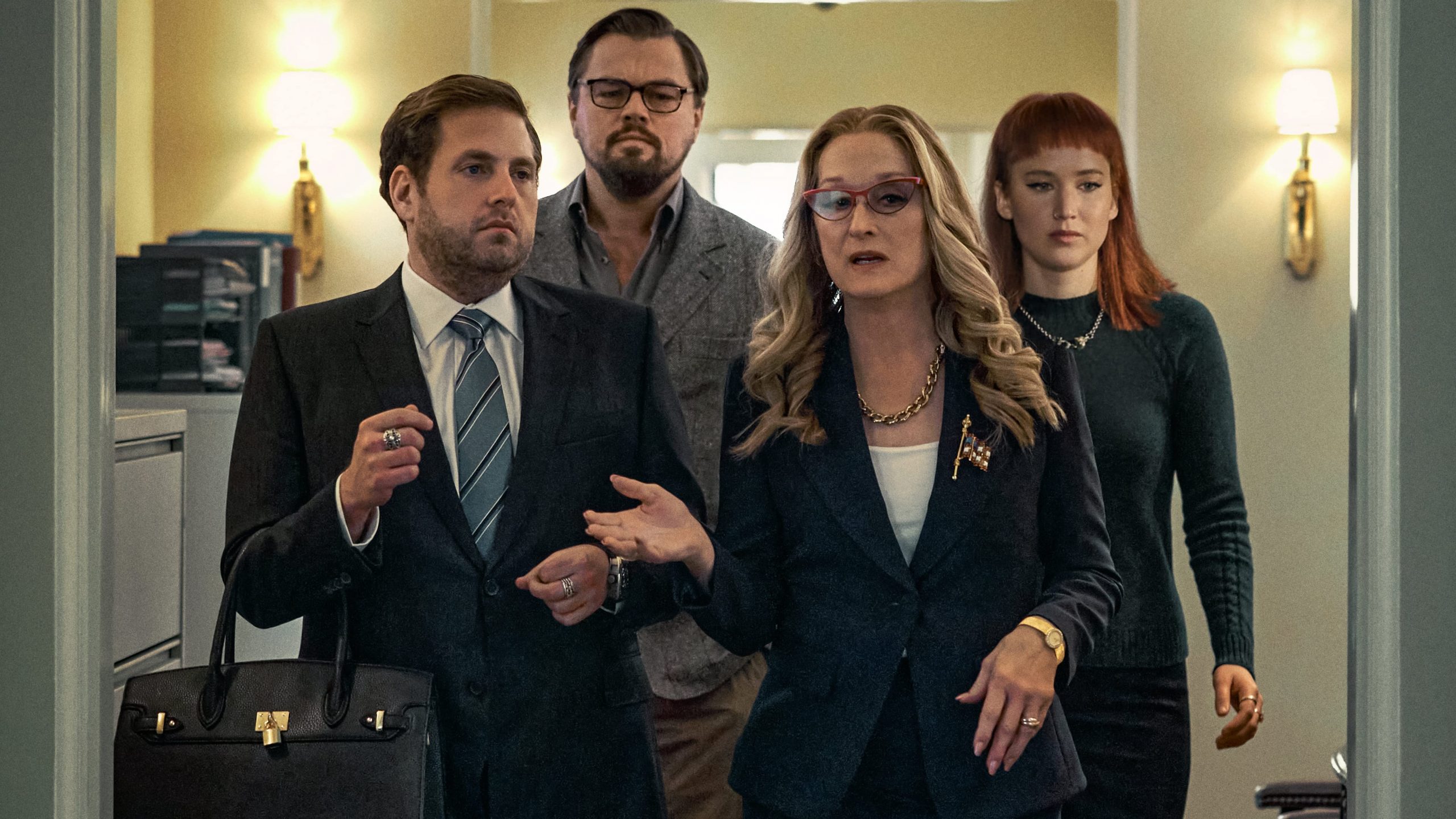 Easily the weakest of the ten nominees is Adam McKay’s apocalyptic comedy Don’t Look Up. While I agree with most of the points the film is stating, the filmmaking is too often messy and heavy-handed as it delivers those points. It repeats itself aggressively for over two hours, which could be fine if the plot and style were more interesting — but McKay is no Spike Lee. Thankfully Leonardo DiCaprio is at the center of the film with an interesting performance and is able to deliver some effective moments. Grade: B- 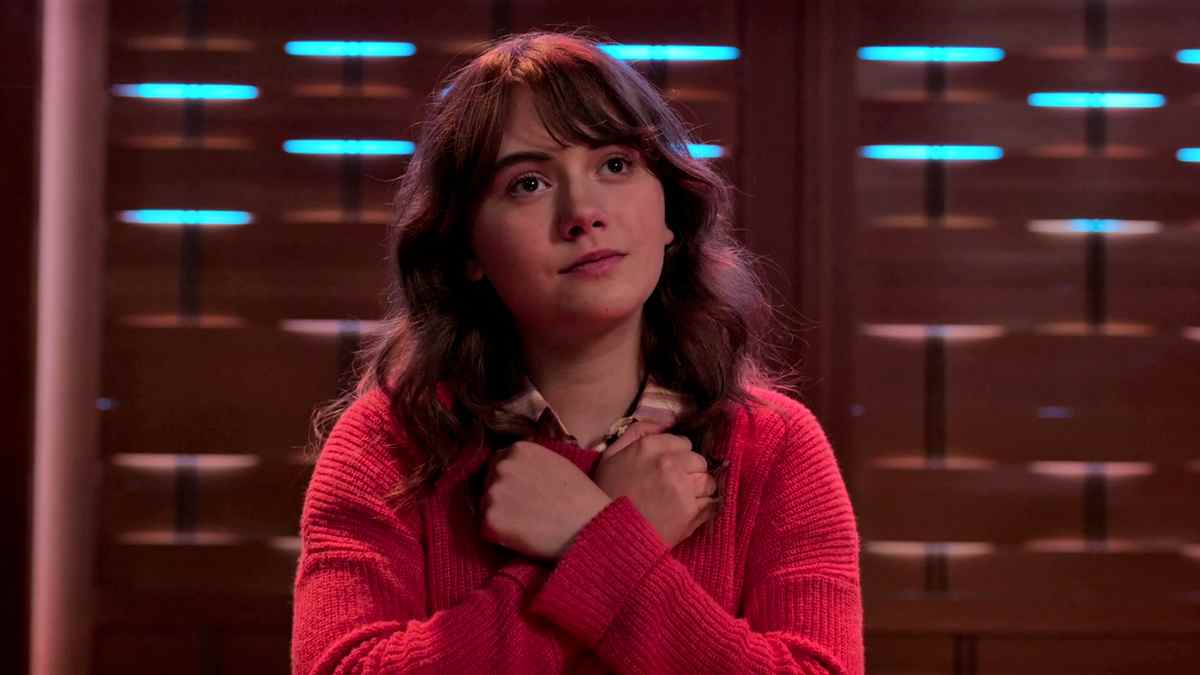 Emilia Jones is excellent in CODA, a feel-good drama from Sian Heder that offers some fresh perspectives with its deaf characters. However, it also falls back on predictable and manipulative storytelling tactics as well. A strong cast and genuine emotions boost this entertaining coming-of-age film, though you unfortunately can see every plot beat coming from a mile away. Grade: B+ 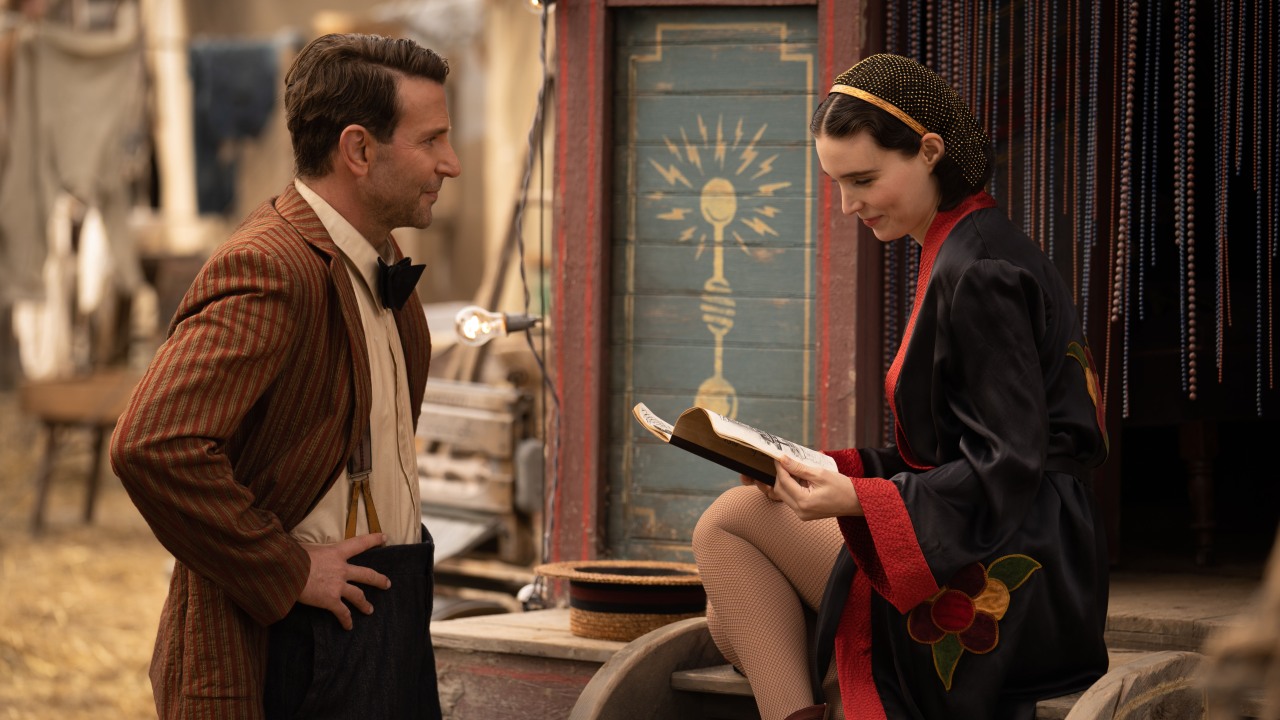 Guillermo del Toro’s take on the 1946 novel Nightmare Alley by William Lindsay Gresham (previously adapted in 1947) is a gorgeously grim melodrama. In telling a story about carnys and con artists, del Toro builds a fascinating world full of visual detail. The first half of the film, however, has a sluggish pace and dull patches. I never quite bought Bradley Cooper in the lead role either. Still, Nightmare Alley offers some del Toro magic at times that is hard to resist. Grade: B+ 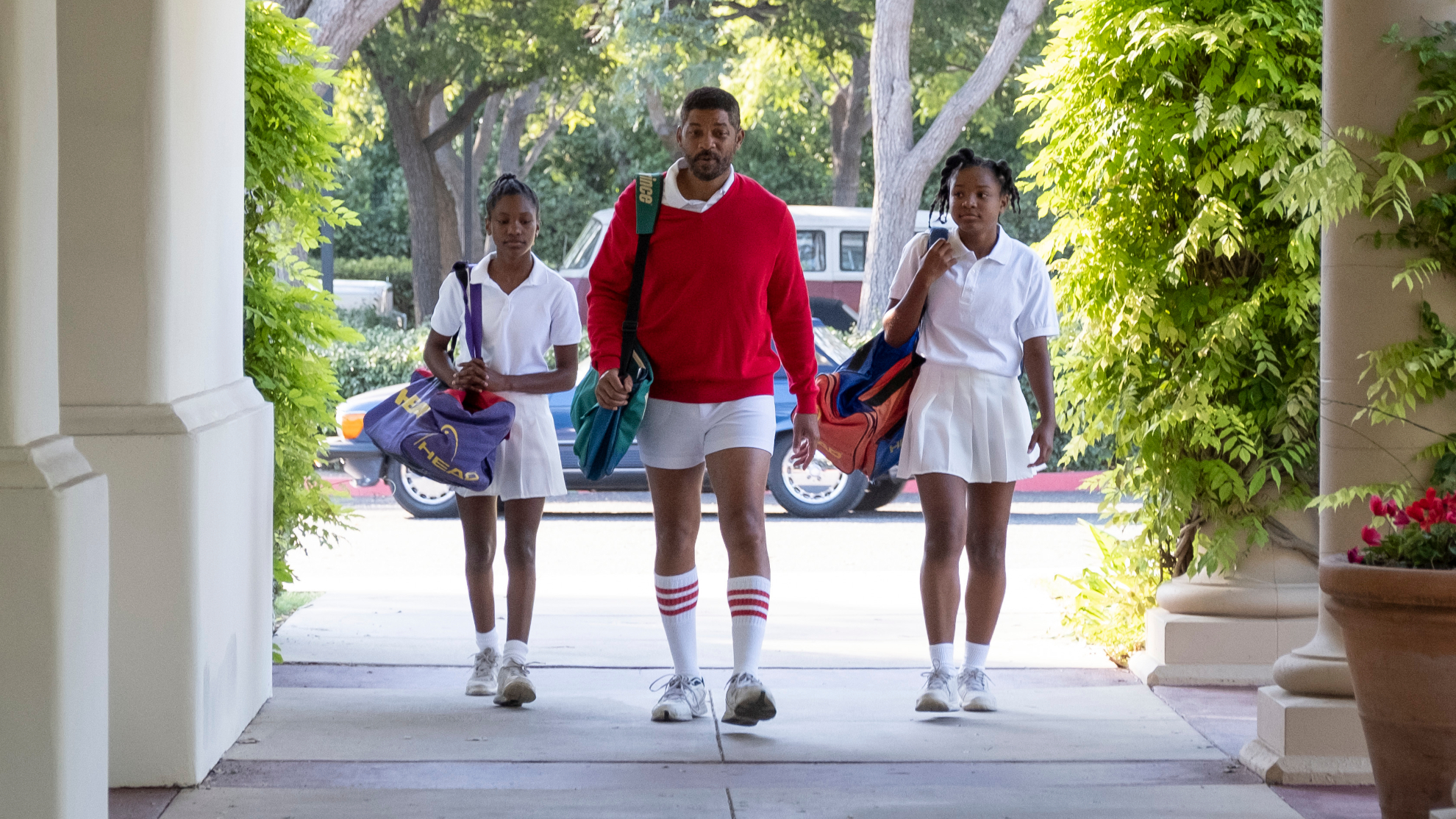 Will Smith gives a powerhouse performance as Richard Williams, father of tennis superstars Venus and Serena, in Reinaldo Marcus Green’s King Richard. This is an inspirational sports drama with terrific acting and exciting competition scenes. The film ignores some of Richard’s major flaws (he basically abandoned another family in real life), but it still comes across as genuine in other ways. Grade: B+ 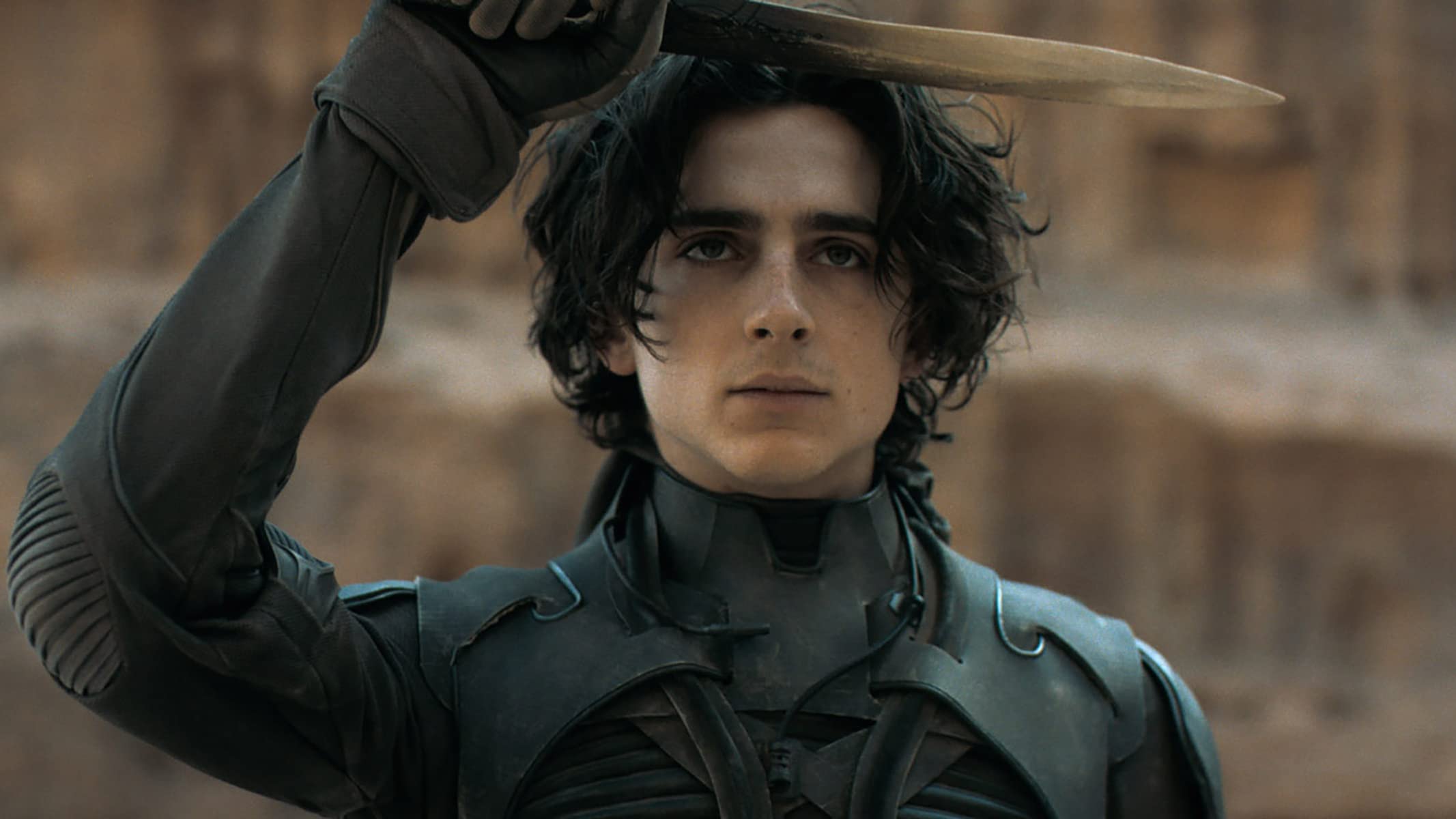 Dune, Denis Villeneuve’s epic science fiction adaptation of Frank Herbert’s 1965 novel, covers the first half of the book in grand fashion. On a technical level, the film is brilliant; the visuals and cinematography are simply amazing. However, the pace drags at times and the whole thing is a bit emotionally hollow. This first film could become better with repeat viewings for me after the second film comes out, but as for now it is hard to judge as it feels incomplete. Grade: B+ 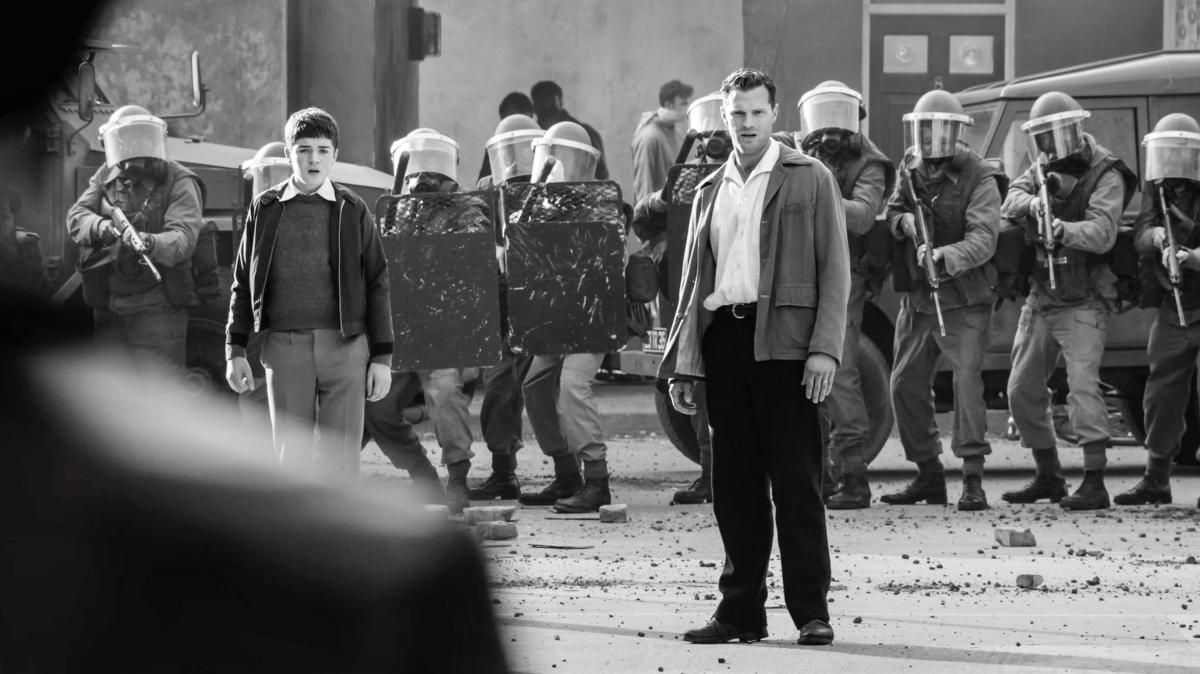 Kenneth Branagh’s Belfast is a personal and beautiful film that draws on the director’s childhood in Northern Ireland during The Troubles. The main cast delivers warm performances, with veteran actor Ciaran Hinds a standout. Branagh falls back on montages set to Van Morrison music a bit too often, but overall he shows a lot of admirable craftsmanship in detailing this story. The overhead wide shots of the scenes of chaos are especially impressive. Grade: A- 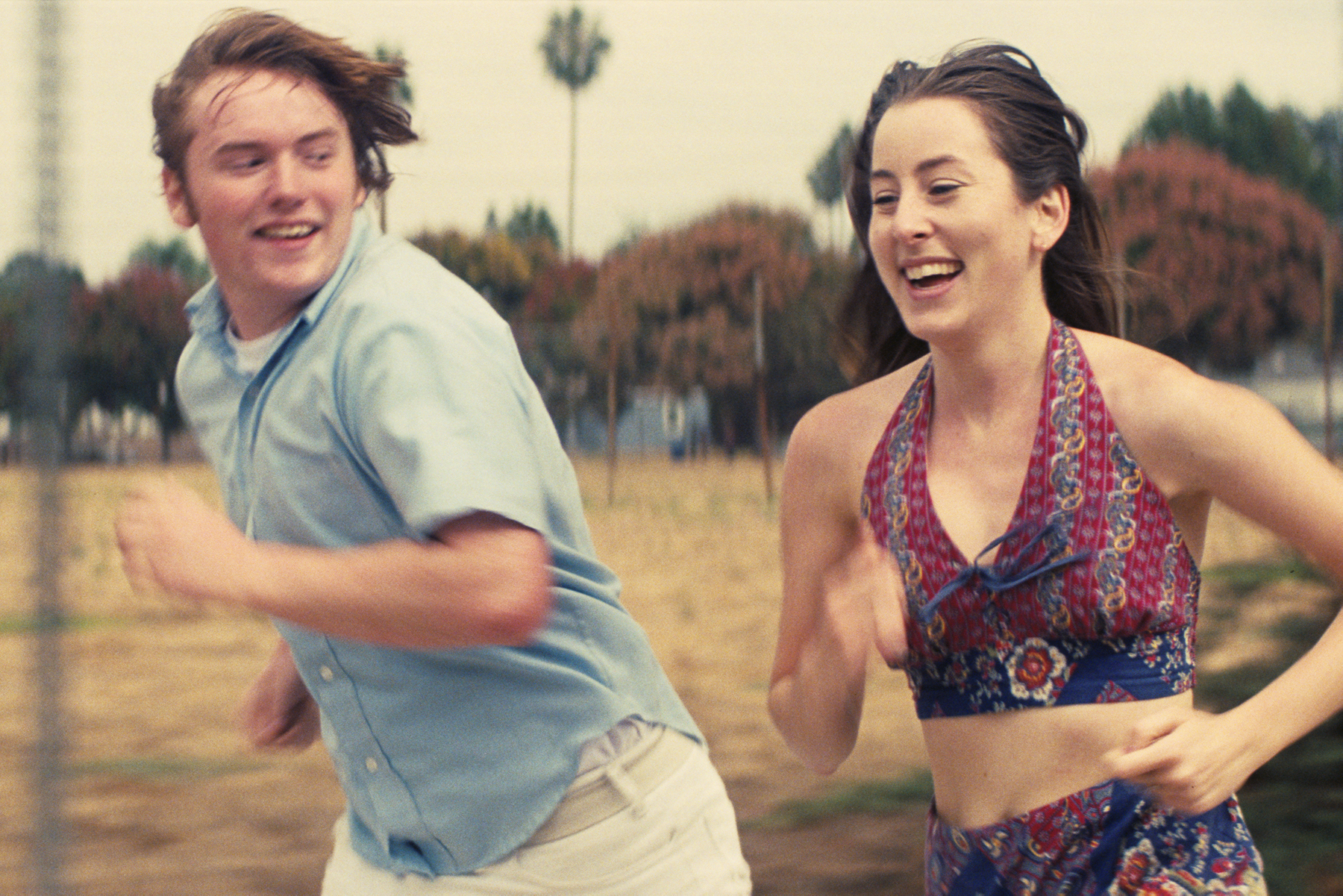 Paul Thomas Anderson’s love letter to 1970s San Fernando Valley, Licorice Pizza, may be his most feel-good movie to date. It’s a hangout film, so the plot can be a bit scattered and disjointed at times. Spending time with the lead characters is rewarding though, with Cooper Hoffman and Alana Haim terrific in the roles. The rocking soundtrack is memorable too. Licorice Pizza is proof that even lesser PTA films are still better than most directors’ best films. Grade: A- 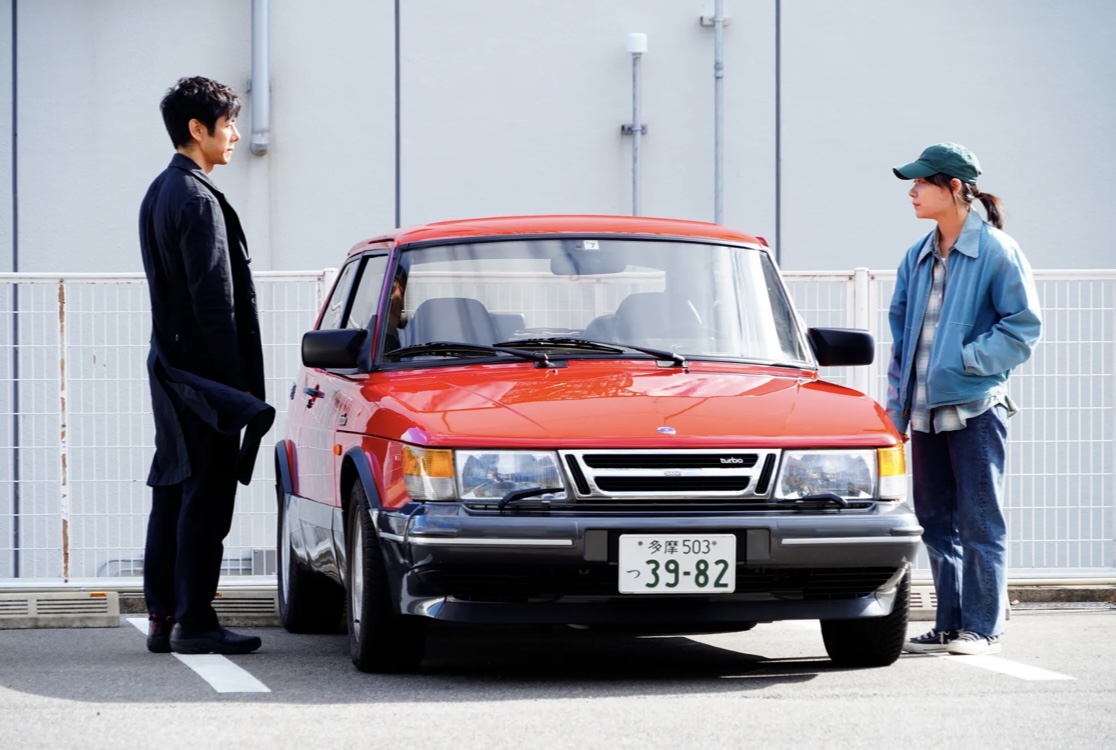 A quietly powerful film, Ryusuke Hamaguchi’s Drive My Car presents mature and intelligent drama throughout as characters deal with grief and artistic expression. At three hours, the film does feel overlong. The journey is worth it though because the many subtle scenes are so well crafted and moving as they create a whole. Grade: A- 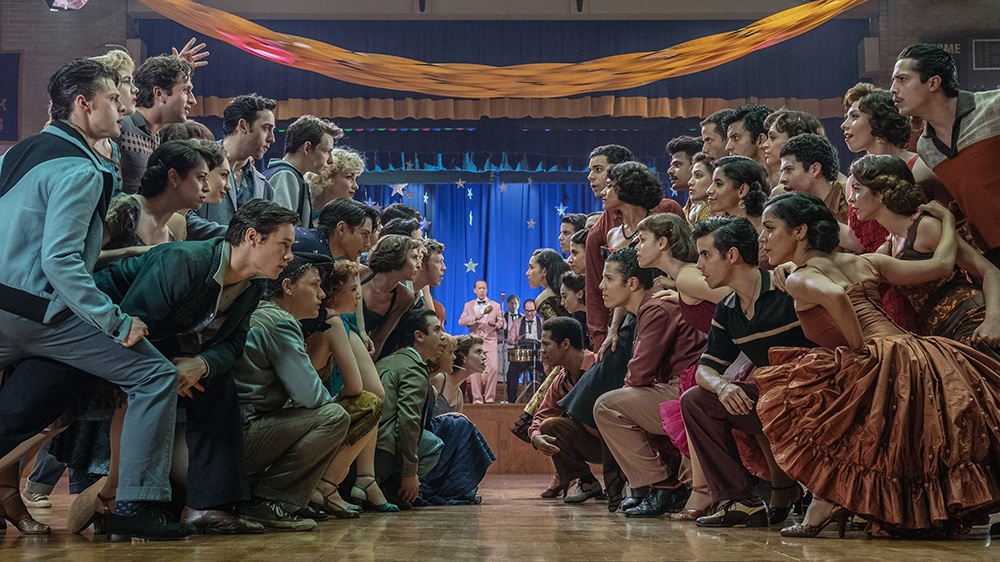 Steven Spielberg’s first musical is a dazzling adaptation of West Side Story, and is in some ways even better than the 1961 adaptation that won many Oscars. The blocking and framing are brilliantly done throughout, with “America” a particularly impressive number. The cast is mostly great too (except for Ansel Elgort, a bit wooden), with Mike Faist the MVP as Riff. This is maybe the best musical since La La Land (2016). Grade: A 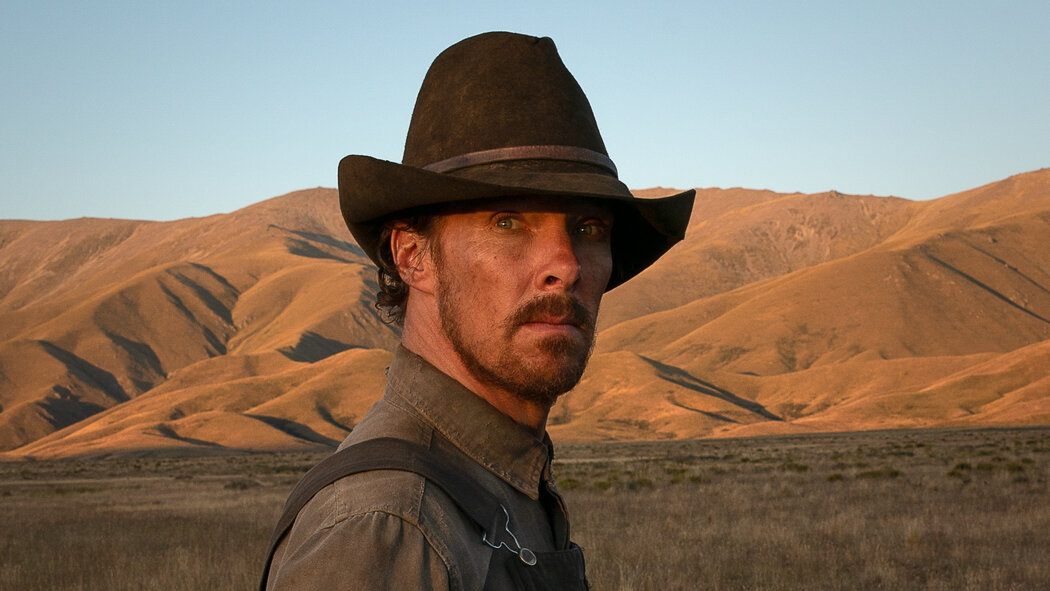 The Power of the Dog is a layered and thought-provoking western from Jane Campion. Benedict Cumberbatch gives the best performance of his career so far as the menacing rancher Phil Burbank. The settings are stunning, the characters are interesting, the music is nerve-jangling, and the story delivers unexpected turns. It all unfolds like a rich novel as Campion handles it with skill. Grade: A 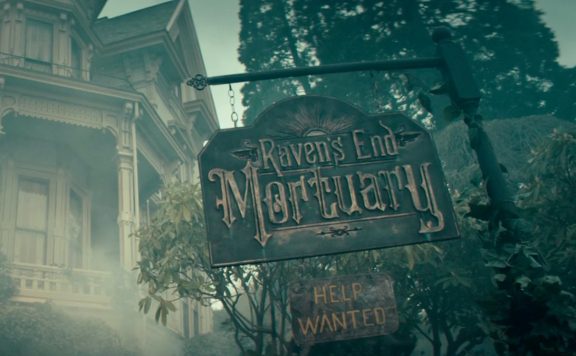 Daniel Rester ranks the ten movies up for the Best Picture Academy Award this year from worst to best in his opinion.
0
Average User Rating
0 votes
Please sign in to rate.