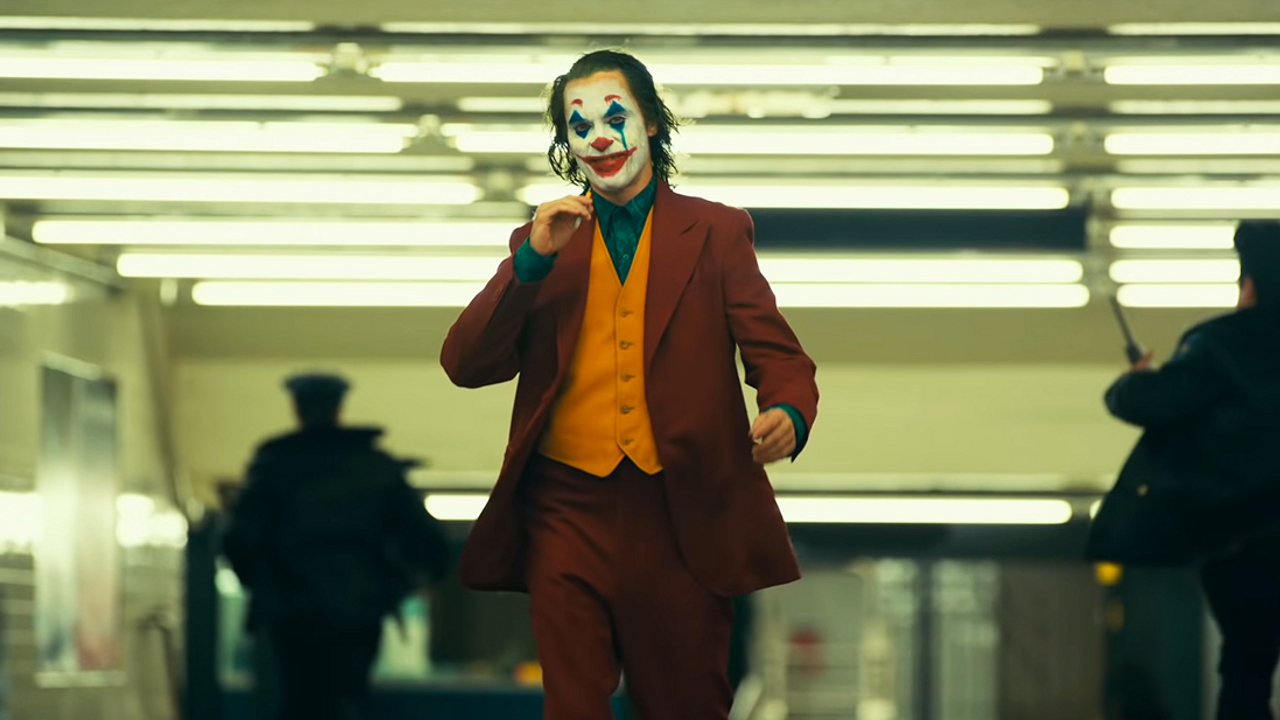 ‘Joker’ Rises as DC’s Greatest Triumph Since ‘The Dark Knight’

A standalone Joker film was destined to face a minefield of heated discourse. For over 75 years, the Clown Prince of Gotham has been a  self-proclaimed agent of chaos. Whether it be Cesar Romero, Jack Nicholson or Heath Ledger, the Joker has always been portrayed as a clear-cut adversary for Batman. Director Todd Phillips subverts that comic book villainy in Joker as we descend even further into the character’s anarchic mind. Yet, we may emerge from the psychological disarray with an unimaginable end result.

Joker journeys alongside Arthur Fleck (Joaquin Phoenix), a struggling clown-for-hire and comedian in a declining Gotham City. The brooding metropolis (set in 1981) has fallen from grace, caught up in a whirlwind of crime, corruption and financial decay. Even for a clown, it’s an uphill climb to be positive given the circumstances. To many, Arthur is a insignificant oddball with uncontrollable laughter. His social worker is hardly empathetic. He’s beaten up by random by-passers during a gig. His off-timed comedy gains the attention of a local talk show host (Robert De Niro) and is ridiculed. Arthur’s instability has limits. After all, “madness is like gravity…all it takes is a little push.” By the film’s conclusion, the quote from Heath Ledger’s iteration is quite the understatement.

With the majority of comic book movies, we’re cheering for a Batman or Spider-Man or the Avengers to emerge victorious in a full-blown spectacle. That’s not exactly the case with Phillips’ Joker. After 75 years, we’re wired to accept the Joker as a villain. Somehow when society tears him apart piece by piece, we don’t witness the black-and-white baddie we’ve been accustomed to. Phoenix’s Joker performs plenty of horrific deeds throughout the film. One cannot condone those actions, though the character study here allows us to somewhat comprehend the insanity like no other iteration before.

That can be accredited to Phillips’ sharp direction and screenplay as well as Phoenix’s masterful performance. From the start, Phillips was an unusual choice to helm this project. Best known for directing Road Trip, Old School and The Hangover, Phillips toyed around with sophomoric raunchiness for a good decade. The internal battlefield in Joker is as distant from that comedic comfort zone as one could push away from. As a result, Joker is perhaps the most transcendent comic book film since The Dark Knight. It’s a finely crafted psychological crime drama first and a comic book movie second. If Taxi Driver, Network, The King of Comedy and The Dark Knight blended into one, you’d ultimately have Joker. References are noticeable, though not overwhelming. Phillips still handles his film as its own entity.

Props also go to Phoenix, who adds a riveting, albeit tragic flavor of the Joker we’ve never witnessed before. Jack Nicholson, Heath Ledger and Mark Hamill all have their fans. However, they’ve always played second fiddle to Batman. Here, we can empathize with Phoenix’s madman at points, yet detest his actions. He’s a disturbed individual, stemming from various factors. It’s all a very fine line to walk and will certainly spark debate. But that’s to be expected when the narrative is framed from this particular perspective. While it’s certainly fun to watch superheroes assemble on an epic scale, Joker packs its punches equally as effective on such a small canvas.

Joker isn’t your ordinary comic book movie, nor is it aiming in that direction. Nevertheless, Phillip’s haunting vision remains the next genre landmark alongside Superman, Batman, Spider-Man, The Dark Knight, The Avengers and Avengers: Endgame. 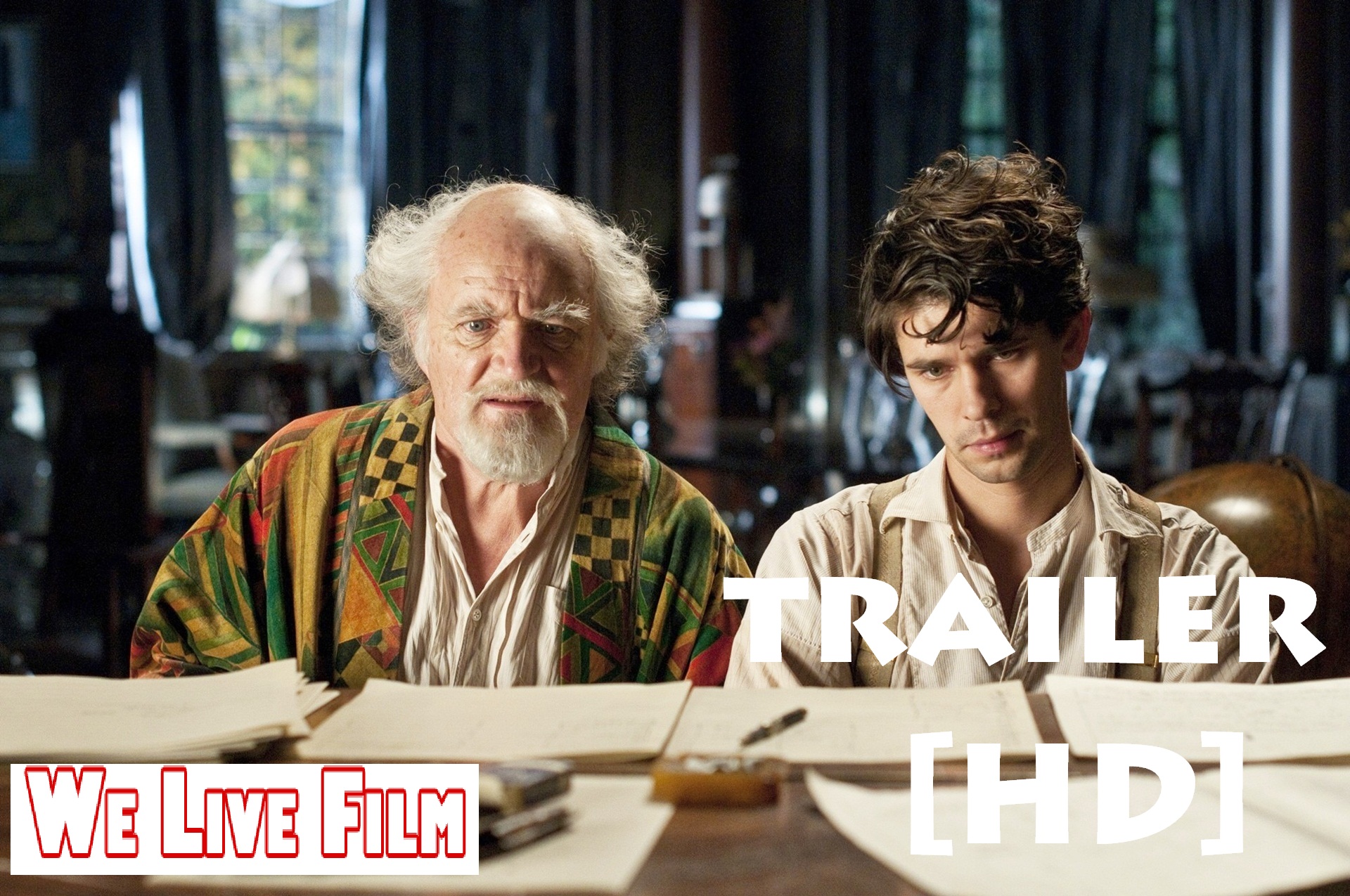