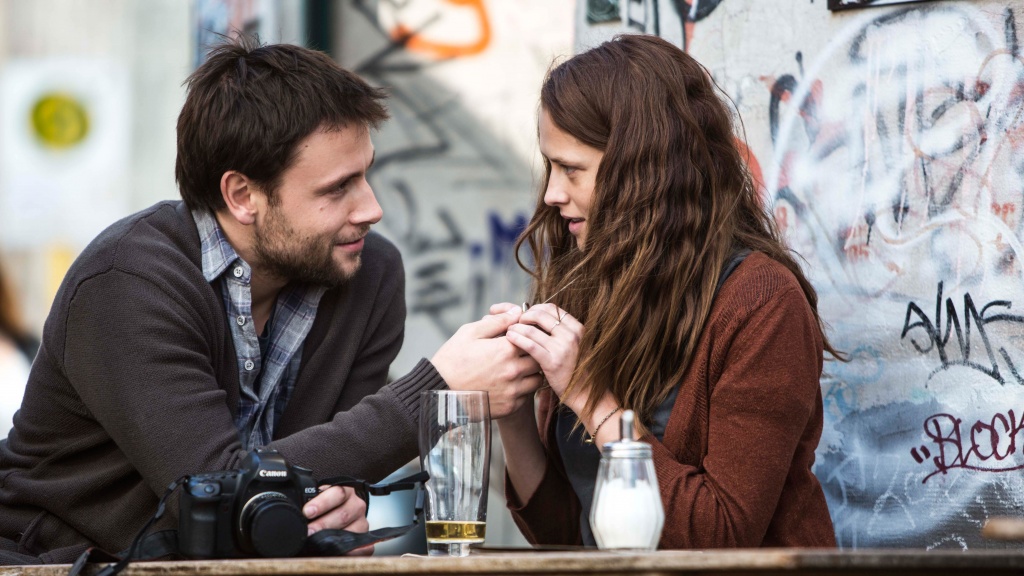 Berlin Syndrome is like one of those ’90s high concept thrillers, where the perfect guy turns out to be bad. Only it’s a lot more raw and grimy than those polished studio movies of that decade.

Claire (Teresa Palmer) is traveling in Berlin. She hooks up with Andi (Max Riemelt) and has a passionate romance with him. But when it’s over, he won’t let her leave. He takes the sim card out of her phone, all her valuables and keeps her locked in the apartment without a key.

Claire exhausts all possible escape attempts. She tries the windows, signaling to neighbors, but Andi’s thought of everything before. Claire is not the first tourist to have an extended stay with Andi.

The battle of wits between Claire and Andi continues like Paul Sheldon and Annie Wilkes in Misery. There is real suspense as Claire waits for opportunities and we hope Andi doesn’t catch on. There’s also that moment when Claire has to decide whether to call for help or spare an innocent bystander because Andi would surely kill anyone who tries to help or even becomes aware he has a prisoner. But mostly, it’s an effective two-hander between Andi and Claire. 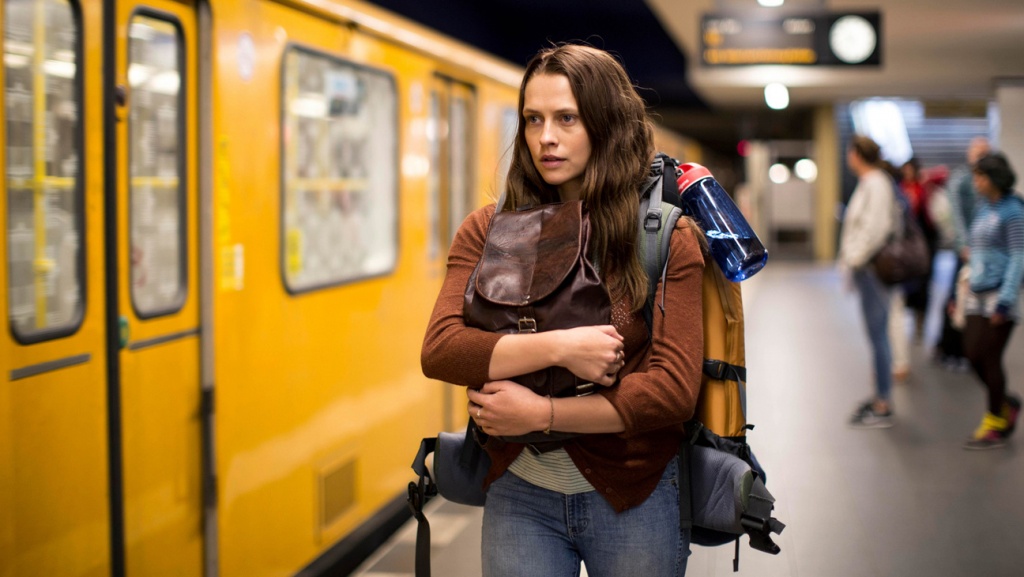 Like those ’90s movies, Claire and Andi’s love scene is hot. Later, some of those graphic moments are recreated in a much starker context, but it’s easy to see why Claire believed this was a good travel romance.

Director Cate Shortland and cinematographer Germain McMicking sure find new ways to shoot and light the apartment. For setting the whole movie there, it’s never dull. They can always play with angles and shadows.

In another era, Berlin Syndrome would be exactly the movie audiences crave. I hope it’s not a tough sell now because I miss those psychological thrillers, and I’m happy to see one with a rougher, indie sensibility. 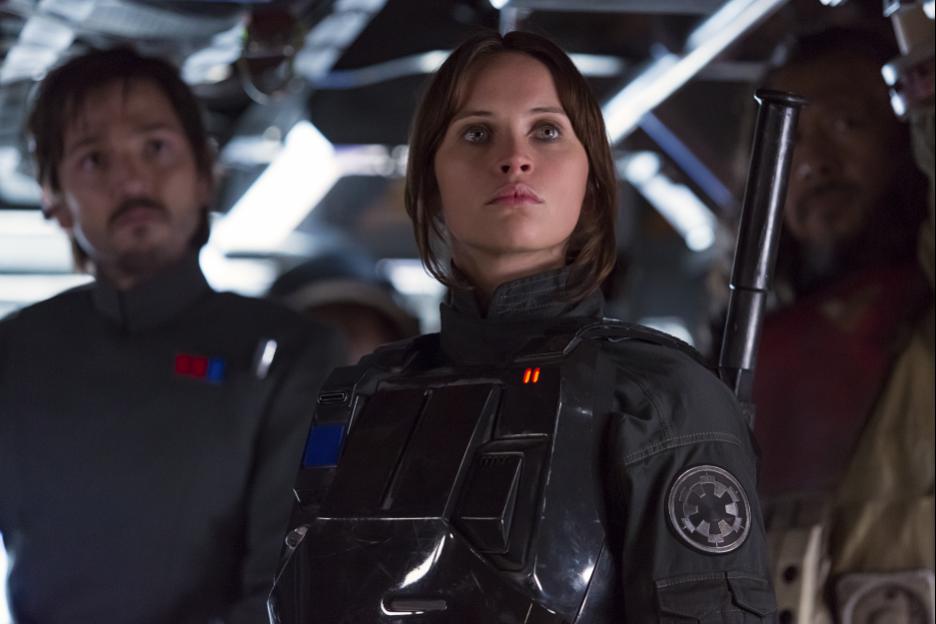 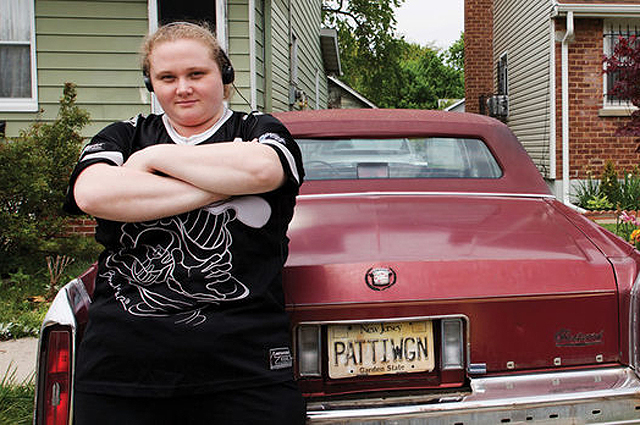 Sundance 2017 Review: Berlin Syndrome - Single White Female Berlin Syndrome is like one of those '90s high concept thrillers, where the perfect guy turns out to be bad. Only it's a lot more raw and grimy than those polished studio movies...
0
Average User Rating
0 votes
Please sign in to rate.