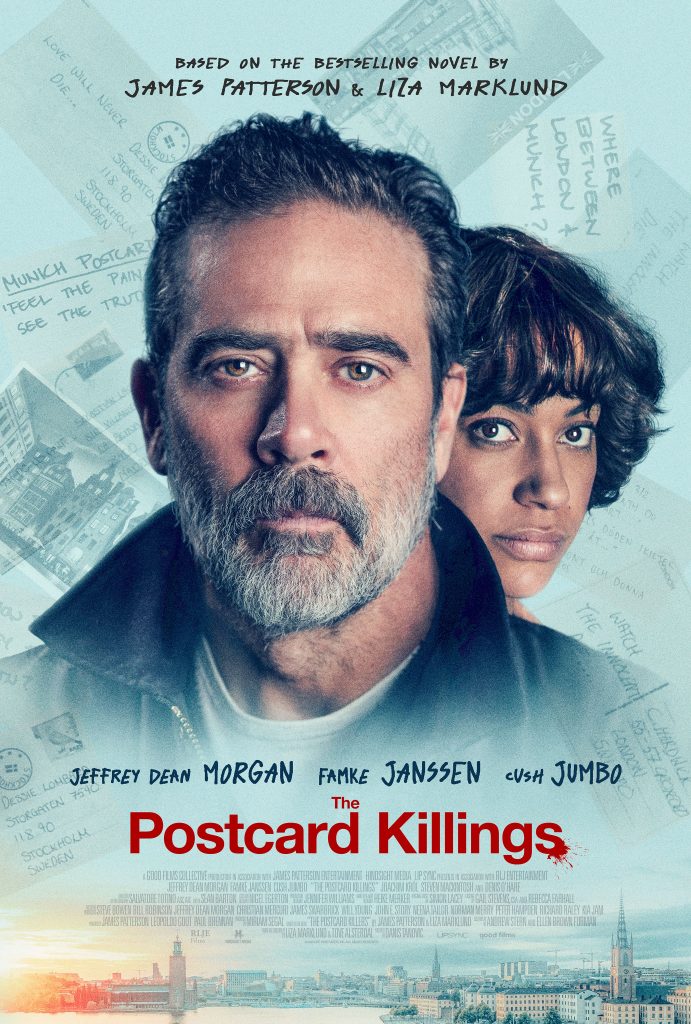 James Patterson’s novels are the white bread of detective thrillers, written blandly and in such a way as to appeal to the lowest common-denominator of palates. Like the immortal Barbara Cartland, he is not so much an author as he is the CEO of the James Patterson franchise—and it’s rumored that most of his books are ghostwritten by an army of hacks. But he does sell millions, so it’s no surprise that many of his novels have been adapted into series and films.

The Postcard Killings is intriguing for its clever premise and its likable cast, led by Jeffrey Dean Morgan (“Supernatural,” “The Walking Dead”) as NYPD detective Jacob Kanon. He’s a troubled soul on a tour of Europe’s most gorgeous cities. He’s not on vacation, though. Instead, Kanon is seeing each museum, cathedral, café, and waterfront walk through the eyes of his daughter’s vicious killer. She and her new husband were murdered while on vacation in Rome, and since then several other young couples in Paris, Copenhagen, Frankfurt, and Stockholm have been found dead and contorted into the poses on the postcards sent to local newspapers preceding each slaying. The killer is something of an artist, recreating corpse renditions of famous works ranging from Edvard Munch’s “The Scream” to Michelangelo Buonarroti’s “Pietà.”

Things get even crazier after Kanon teams up with reporter Dessie Larsson (Cush Jumbo, “The Good Wife”), who has just received a chilling postcard in Stockholm which gives a chilling clue as to where the next victims will be. Needless to say, it’s a race against the clock to catch the killer. However, it is worth noting that you might be checking your watch from time to time as The Postcard Killings drones on and on. 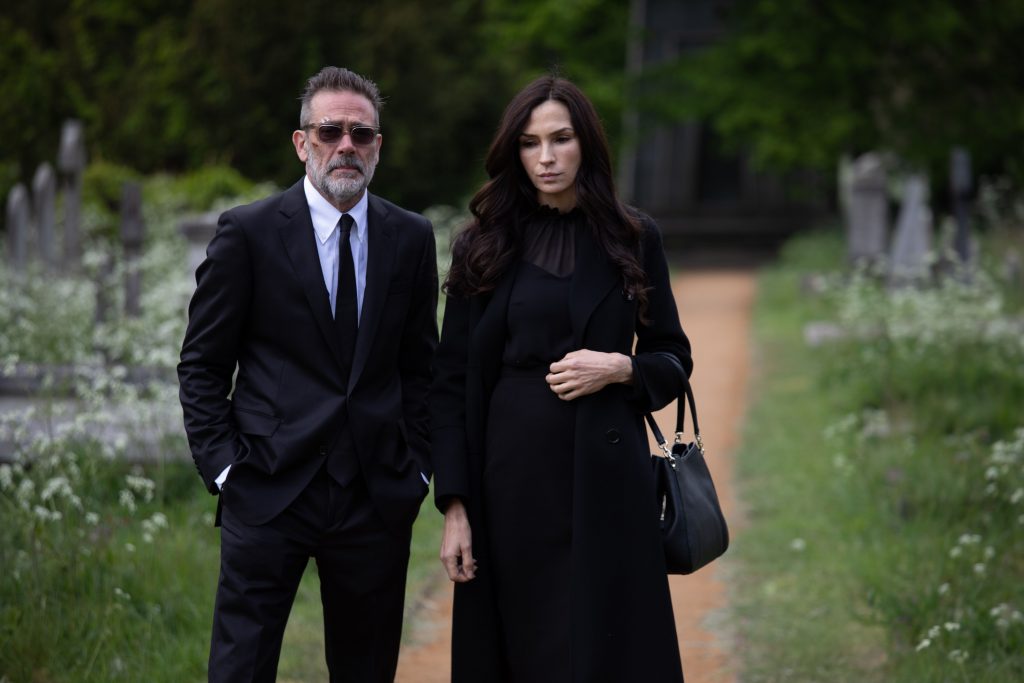 The cast is solid, but there’s unevenness in the performances ranging from near-catatonia to Cage-level histrionics (oftentimes all within the same scene). And while the movie is gruesome enough to appeal to even the most bloodthirsty of horror fans, it has the pacing of a TV Movie of the Week circa 1982. The cinematography might have been lovely, but with all the jarring editing techniques used and distortion of the picture, it is hard to tell for sure.

The Postcard Killings is frustrating because there is a lot to like, but it doesn’t ever gel properly. Its saving grace is a great twist that I did not see coming—cinematic surprises go a long way these days and so I give The Postcard Killings a kudo for that and say it’s worth a look for fans of murder mysteries.