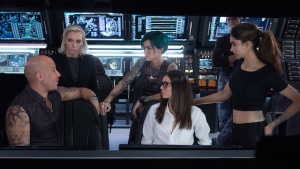 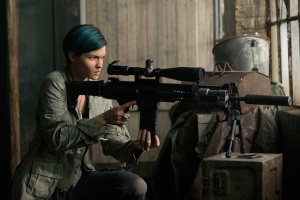 Some franchises forget who their characters are, sometimes after decades, sometimes after only a few years. xXx: Return of Xander Cage remembers who Xander Cage is. He still doesn’t drink, orders his signature nonalcoholic cocktail and even blatantly fakes it when the bad guys buy him a drink. He still remembers to say his big catch phrases, because some things are sacred. Diesel adds some new, even dorky colors by goofing around at action movie cliches like “don’t move.” He is magnificent. He listens remotely to his sniper Adele Wolfe (Ruby Rose) without even wearing an earpiece, because this movie is so awesome they don’t even need to bother with standard action movie technology. 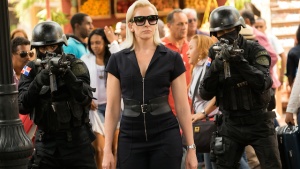