Once you’ve seen the subtle power of a simmering Dane DeHaan performance, you will not soon forget him. I first became aware of the budding actor’s prowess on the HBO series, “In Treatment,” 11 years ago. For someone so young, there was a depth and breadth to his presence that was impossible to ignore. Soon after, he was in the teen sci-fi flick Chronicle and went on to do some meaty indies and even a grandiose Gothic horror film, A Cure for Wellness. Now he’s in the acclaimed Amazon Prime original, “ZeroZeroZero” and an innovative new short-form thriller on a made-for-phones show on Quibi called “The Stranger.” DeHaan is, of course, the title character.

Here’s the setup: 20-something Claire (Maika Monroe, It Follows) has moved from Kansas to Hollywood to follow her dream of being a screenwriter—but for now she has to settle for the dull nightmare of working as a lowly rideshare driver. Soon after she picks up a young fare called Carl E. (DeHaan) at a swanky home high in the Hollywood Hills, he announces that he’s murdered the occupants of that residence… and Claire is next on the kill list. 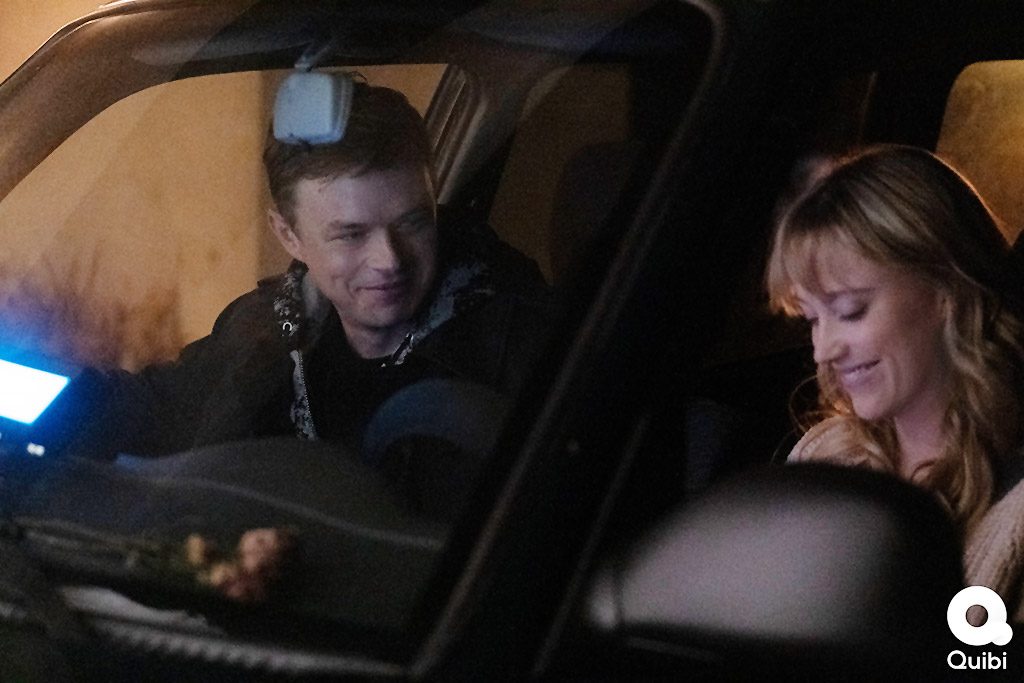 We talked with DeHaan on the phone about playing a bad guy, working on the smallest screen, and his collaboration with writer-director Veena Sud (“The Killing”).

Is it fun getting to play such an evil character?

Dane DeHann: I think one of the fun things about the job of being an actor is, sometimes you get permission to misbehave. We certainly had a trusting, loving, kind set and in which everyone trusts each other, to help bring this thing to life. It’s not something to necessarily be glorified, it is a very interesting aspect of society, and within that, it could be really fun to misbehave for a living.

How did you find and connect with your inner Carl E.?

DD: It all happened fairly quickly, a lot more quickly than I’m used to, or necessarily prefer, a project to come together. I had no time to research, [which is one of] the things I always love to do. But I think Veena created the character so vividly on the page, and he was incredibly [verbose], he just talks so much. I feel a lot of the characters I play are a lot more silent than Carl. Carl, he just talks and talks and talks. So the research that came out of it mostly had to do with my conversations with Veena about the why. Why is he doing these things, which led to conversations about algorithms, about being able to predict behavior, which is incredibly interesting material in which Veena sent me via some podcasts. I learned as much as I could learn as fast as possible [and] I think once I got to the why of what he was doing, between that and the kind of delicious, and at times really indulgent, language that’s in the script, I was just able to lean into and have fun and let it rip. 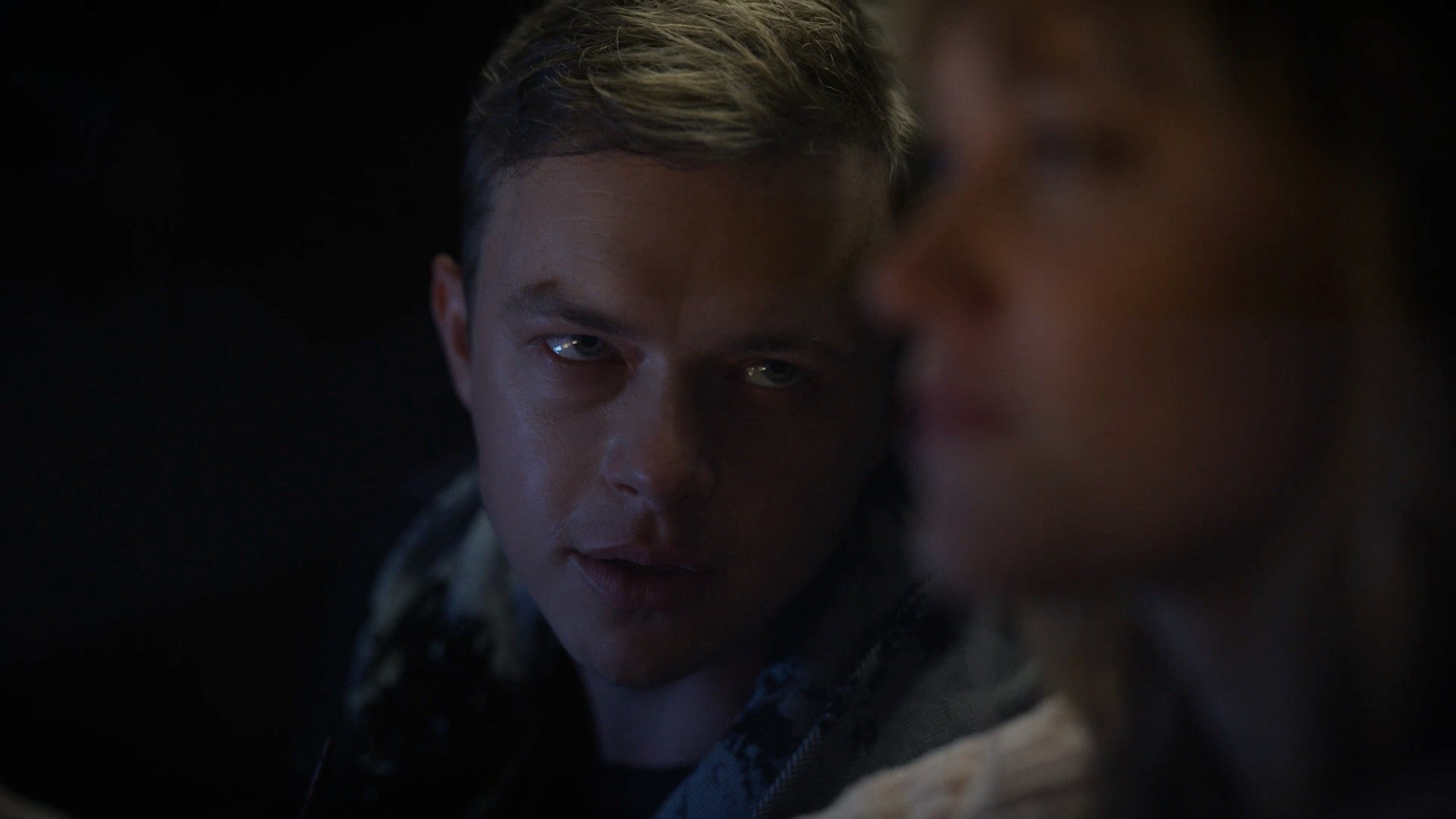 What was it like working in this new format and with Veena?

DD: I had a really awesome time. It was a fairly condensed schedule [more] than what I’m used to. I think we shot five weeks, wow. It was really short to what I’m used to and within that, I was only there for like the first and last week and a half. So it had like this real energy to it and to the shoot that we had to work faster than I was necessarily used to. But I really was also super into just the Quibi of it all and that came from conversations with Veena and her understanding of the platform [the show plays through an app-only via phone or tablet], which she’s already talked about a little bit and like how she had this amazing, innovative idea that I think, you know, if “The Stranger” was an indie movie, I don’t know that I would have been as into it as a project as I was doing it as a Quibi. I think she really took this platform and made it work in a way that I think was very innovative and exciting. So that energy carried over into the set.

There’s a ton of tech in Carl E’s arsenal – which is more threatening: him or the means by which he tracks Claire?

Within the context of the story, I certainly think Carl E is the threat. You know, technology and algorithms and what have you could be used for good or evil and ultimately it falls into the hands of the person using them. So, I think – I hadn’t played a bad guy necessarily in a long time when I signed up to do this – this is the first time I was playing a bad guy with a different outlook on the world and people with the understanding that there really are people out there that are bad and evil and doing things for the wrong reasons. Whereas before I would play characters thinking everyone thought they were doing good and doing stuff for the right reasons. So I had kind of a different world view going into this. And I certainly viewed Carl E as the threat within the story and as a bad person.

Do you think a social media presence is essential to personal identity today?

DD: I think it’s just an individual thing. I think there’s a lot to be said about people that put stuff out on social media and create identities that are not themselves, but I think also, it can be used in kind of an incredible, informative, wonderful way as well. You know, I really love my personal relationship with social media. I wouldn’t say I’m good at it, but I also don’t stress out about it and I feel I get a lot of useful information from it and I’m able to keep in touch with co-workers and friends overseas. I think there’s a lot of really beautiful stuff about social media, but as I was saying in my previous answer, like with anything with technology, it’s the responsibility of the user to use it in the correct way, but it’s easy for a person to take control and use it for the wrong reasons. 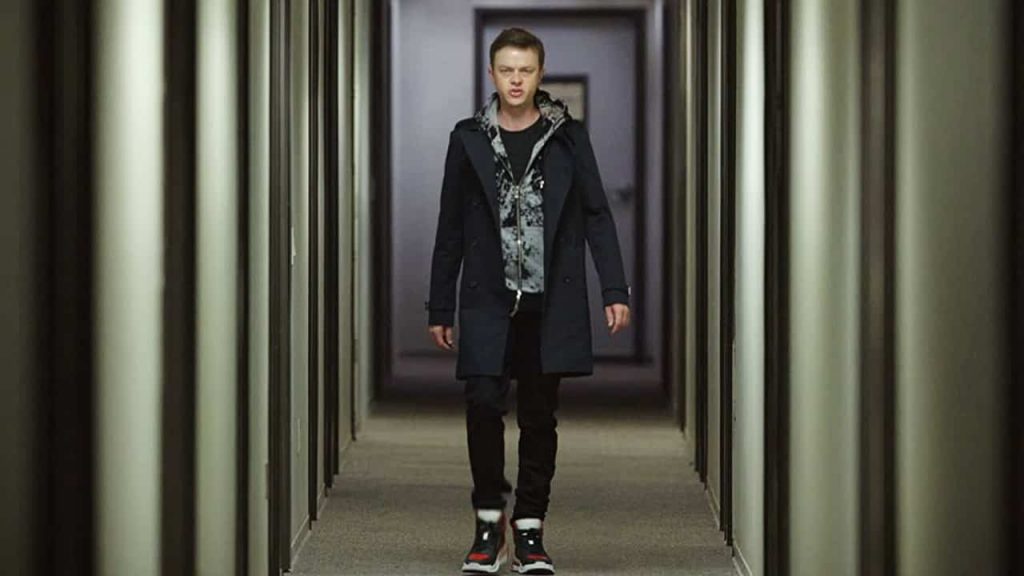 Do you enjoy watching villains onscreen, or are there any that you thought back to as you were crafting Carl E?

DD: I never really base my characters off of previous performances. It’s not really part of how I  craft a character. But, yeah, I mean I feel like often times villains are the most interesting characters in the movies. When we were making this, Joker came out, and obviously that was an amazing performance. Heath Ledger’s Joker and his performance, too. And I like to think of Jack Nicholson in The Shining. I think those three performances come to the top of my head are more kind of like showy, talky portrayals of the villain.

Is there anything specifically that drives you to these types of characters?

DD: The most interesting characters in stories are the more complicated people and more often than not they end up being the bad guys. I certainly feel like I’ve played a lot of different kinds of really bad people in my career. And a handful of good ones. When I read a story and something seems kind of like out of myself, like an interesting character to try and wrap my mind around, you know, that’s exciting to me. I don’t know why my career has gone such that I’ve played so many bad guys, but again, I do really feel like they’re all very different kinds of bad guys. I don’t really base like my characters off of people or performances. The fun for me and the joy from the work is starting from scratch and just trying to understand who the person is and why they do what they do and what drives them forward. That’s the part of the work that’s always been the most interesting for me and I think that’s why I love doing what I do so much. You know a lot of it, in terms of like crafting the performance, because everything came together rather last minute, a lot of it had to do with conversations with Veena asking her, How far do you want me to go with this? Because I felt like there was a lot in it that was really, like, delicious and could end up being pretty showy and then on the day of shooting it became about just continuing to explore and continuing to give options. To go as far in one direction as I felt would be fun and maybe helpful, then also do some versions that were more toned down and subtle. Just so that when, as we were continuing to play with this character who I felt could go in a number of different ways, I was giving Veena options to play with and in the editing room. 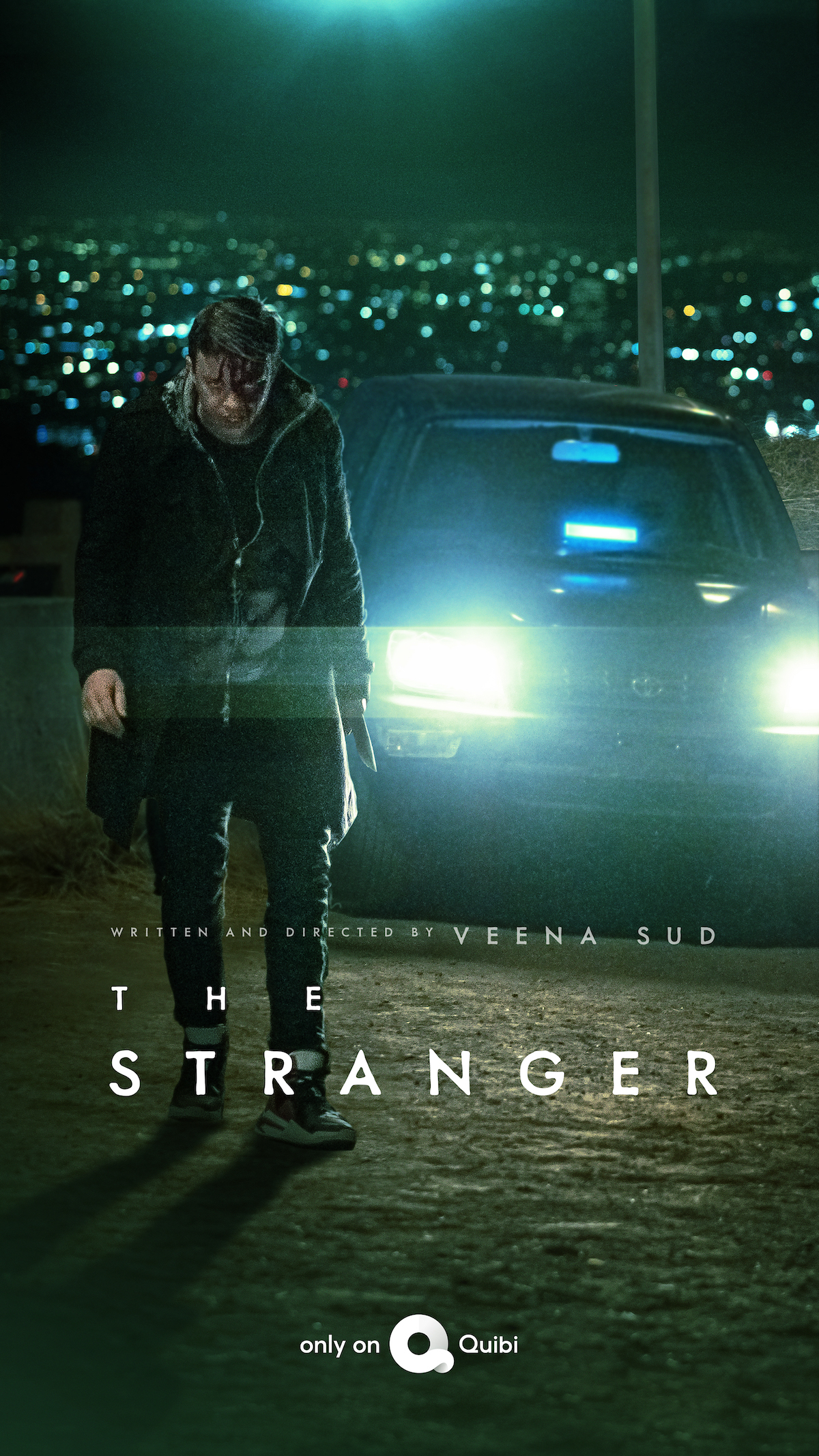 Watch The Stranger now on the Quibi app.

Dane DeHaan talks “The Stranger,” a new short-form thriller only on Quibi 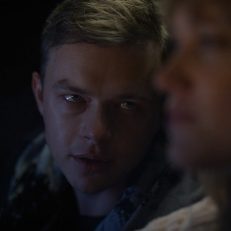 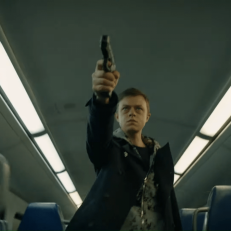 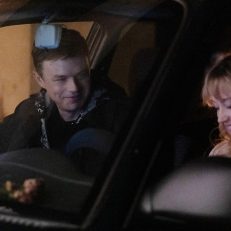 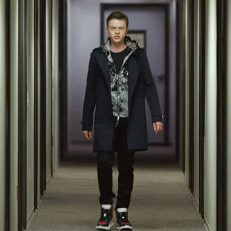