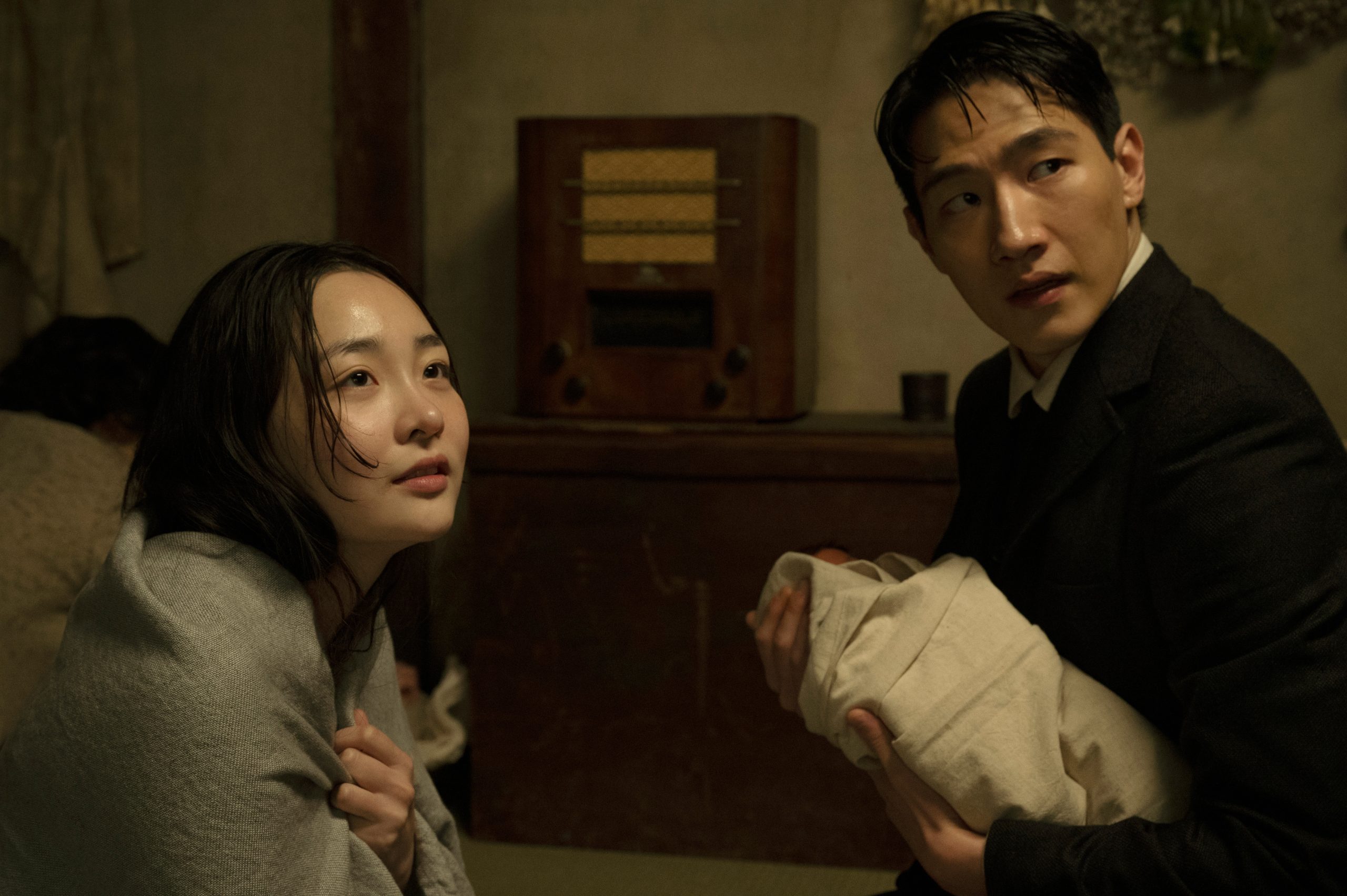 Whew! Pachinko brought all the feels in ‘Chapter Six’ — or is it just me?! The family drama heats up in this latest episode — from tension between Sunja and her new brother- and sister-in-law to controversy around the mysterious Hana. Still full of generational family issues, historical context, love stories, and self-discovery, ‘Chapter Six’ is the best episode thus far.

‘Chapter Six’ opens up in 1975 with Solomon and Hana in high school. We are finally given a real glimpse of the mysterious Hana — she’s a rebel, a dream, manipulative, and takes advantage of Solomon’s infatuation with her and that power and hold she has over him. She comes from a Japanese family and is the daughter of a widow, so she gets some passes in life. Solomon, on the other hand, is the opposite of Hana. He’s a foreigner, an outsider — a Korean (they’re still looked down upon and distrusted at this time) — who must always play by the rules and avoid standing out. Maybe it’s this difference that attracts Solomon to Hana. One day, Hana uses this power over Solomon to persuade him to shoplift from a Japanese grocer — which, just like the ball pinging off of an obstacle in the Pachinko machine — propels his life onto a different trajectory. When the grocer calls the cops to teach the “Korean troublemaker” a lesson, Solomon is arrested but ultimately released with no “official” consequences because of a phone call from an unknown powerful person, his father Mazasu (Soji Arai) — knowing that Hana was the instigator — believes that he must do what he didn’t want to — send Solomon to America for his own good.

Meanwhile, we go back in time to the consequences of Sunja’s actions from ‘Chapter Five’ — paying off her brother-in-law’s debt herself, bucking the gender norms, and “disgracing” the family. Her brother-in-law is now shamed, not because he couldn’t pay his own debts, but because a woman (Sunja and Kyunghee) paid and went to a part of town where “respectable” women wouldn’t be caught. The three get into an argument, making a scene where all of their nosey neighbors are now privy. The brother-in-law storms off, leaving the two women alone when Sunja unexpectedly and prematurely goes into labor. Isak returns home during the labor, and Sunja sends him out to make things right with his brother and bring him back to his family. He ultimately finds his brother out drinking and sees firsthand the oppression and unfair treatment that the Koreans face in Japan. Coupled with an eye-opening talk with a young Korean on a rebellious path, Isak has a social and political awakening and makes his brother see that Sunja is much more than he thinks she is, and he owes his life to her. Isak now feels the need to prove himself because others think he’s too young and privileged to connect and minister to his fellow Koreans. Back at the house, Sunja has delivered a beautiful baby boy named Noa with the help of one of their nosey and formerly disapproving neighbors.

Fast-forward to 1989, Solomon and the family have finally found Hana, and things are not looking good. Hana is sick and dying in a hospital with AIDS. Because of shame — a running theme in this series –, doctors at the hospital initially refuse to treat Hana for fear of what other patients and people will think. Ultimately, a brave doctor stands up and says that he will treat her. Hana is resentful of her mother and Solomon’s family because they sent him away from her. She thought that his grandmother (Sunja) hated her because she was corrupting Solomon and would ultimately ruin him, but Sunja confides in Hana that she felt like she would be the one to ruin Solomon — just like the other men in her life — if he didn’t get away. This episode gave us some emotional scenes between Hana and Sunja and Hana and her mother, and Solomon and Sunja as Solomon continue to come to terms with his actions and the consequences, i.e., getting fired.

‘Chapter Six’ gave us a lot to chew on. It was a very emotional episode and eye-opening for viewers and characters alike. We get to see more of these characters’ backstories and see how all of their lives and actions are intertwined. We get to see more of Isak and his character arc as he steps into his purpose and his new role as a father, “making his life matter.” “Living with your eyes closed” is a theme throughout the episode, particularly with the men in this story. Isak and Solomon, generations apart, are both accused of never really seeing this are they genuinely are. Director Justin Chon conveyed this family characteristic in a great way, telling Solomon and his grandfather’s story simultaneously. They are both told that it is “time to shatter their rules” and are now embarking on a new journey or trajectory, seeing the world as it is. Isak, taking a cue from the young man he spoke to, now knows that you cannot allow fear to shape you, and he won’t let it shape his son either. This episode teaches you that you can’t live split in half — you must live as your entire, whole true self, out in the open — you cannot keep part of you and your story hidden. This is something that most marginalized people have to contend with daily, so this episode really hit home.

On top of all of that, ‘Chapter Six’ was all about survival and suffering, the unconditional love of a mother, and what they would do for their family. Pachinko is really getting good and deep. I can’t wait to see what the rest of the season has in store for this family — especially given how the episode ended. 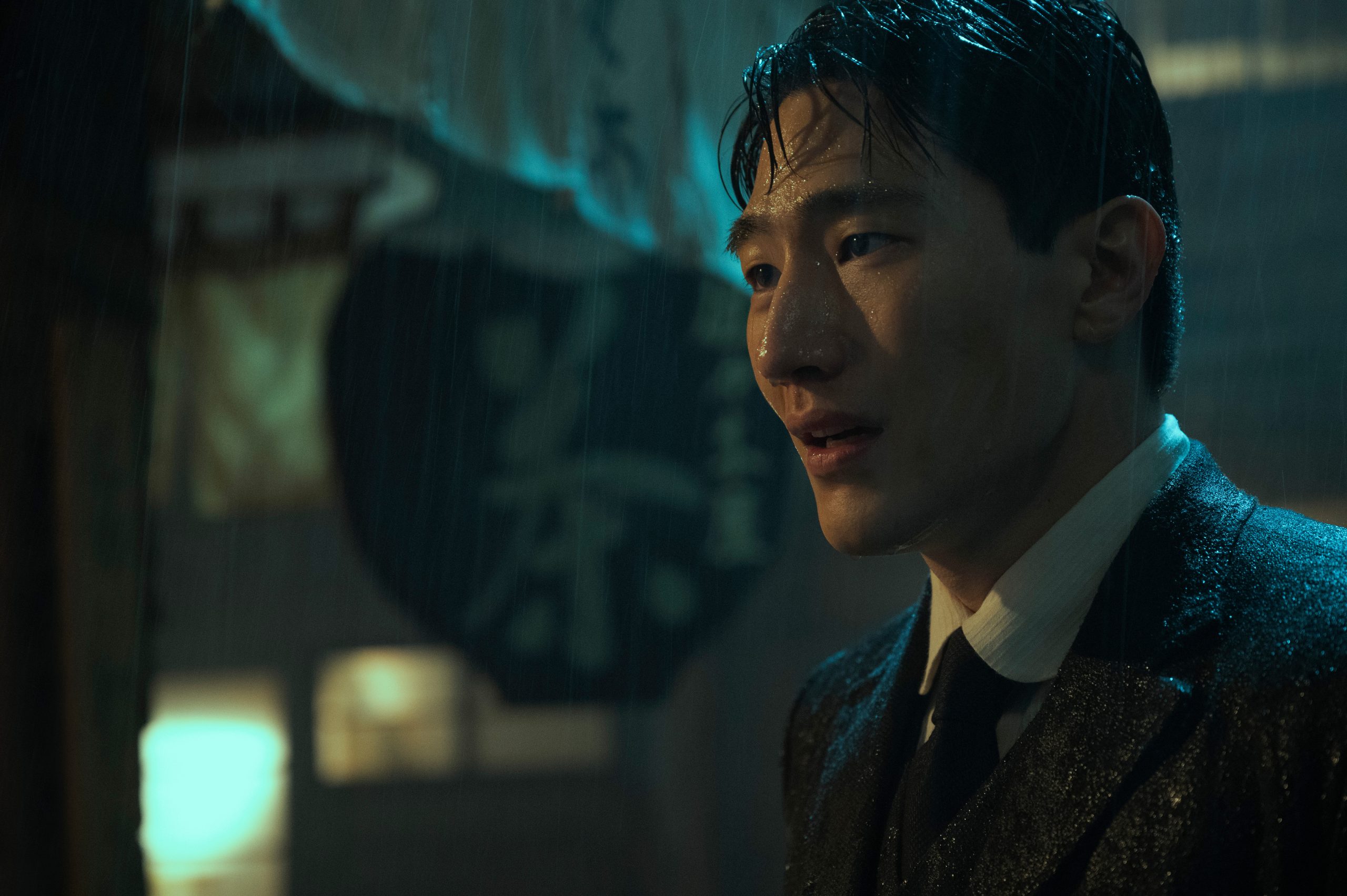 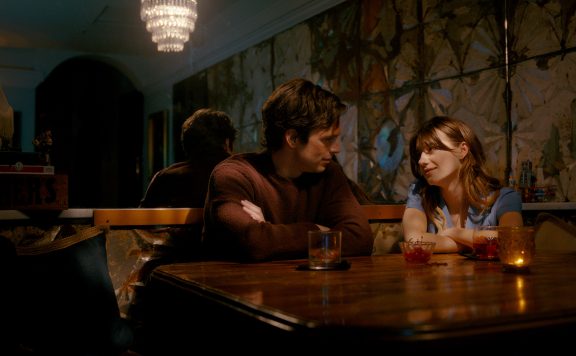 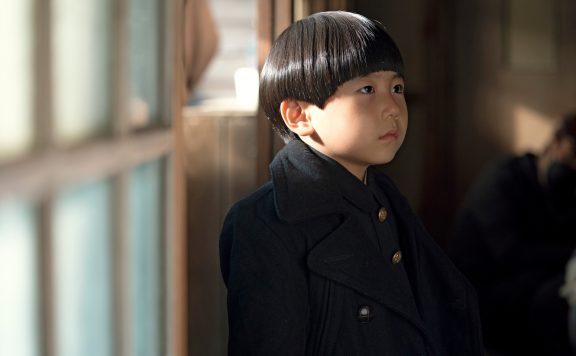 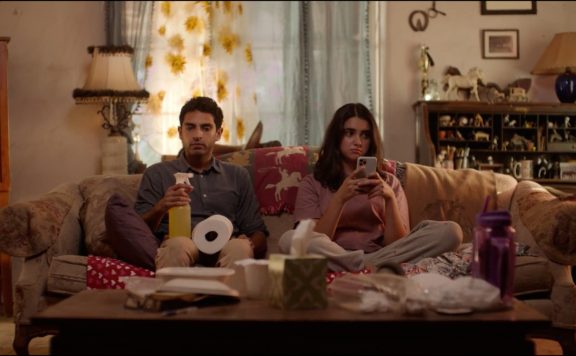 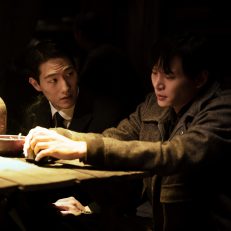 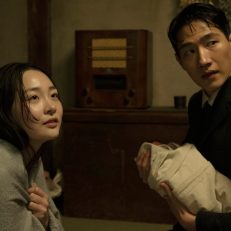 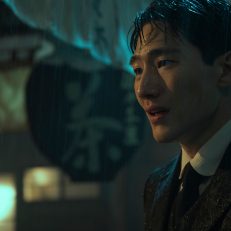