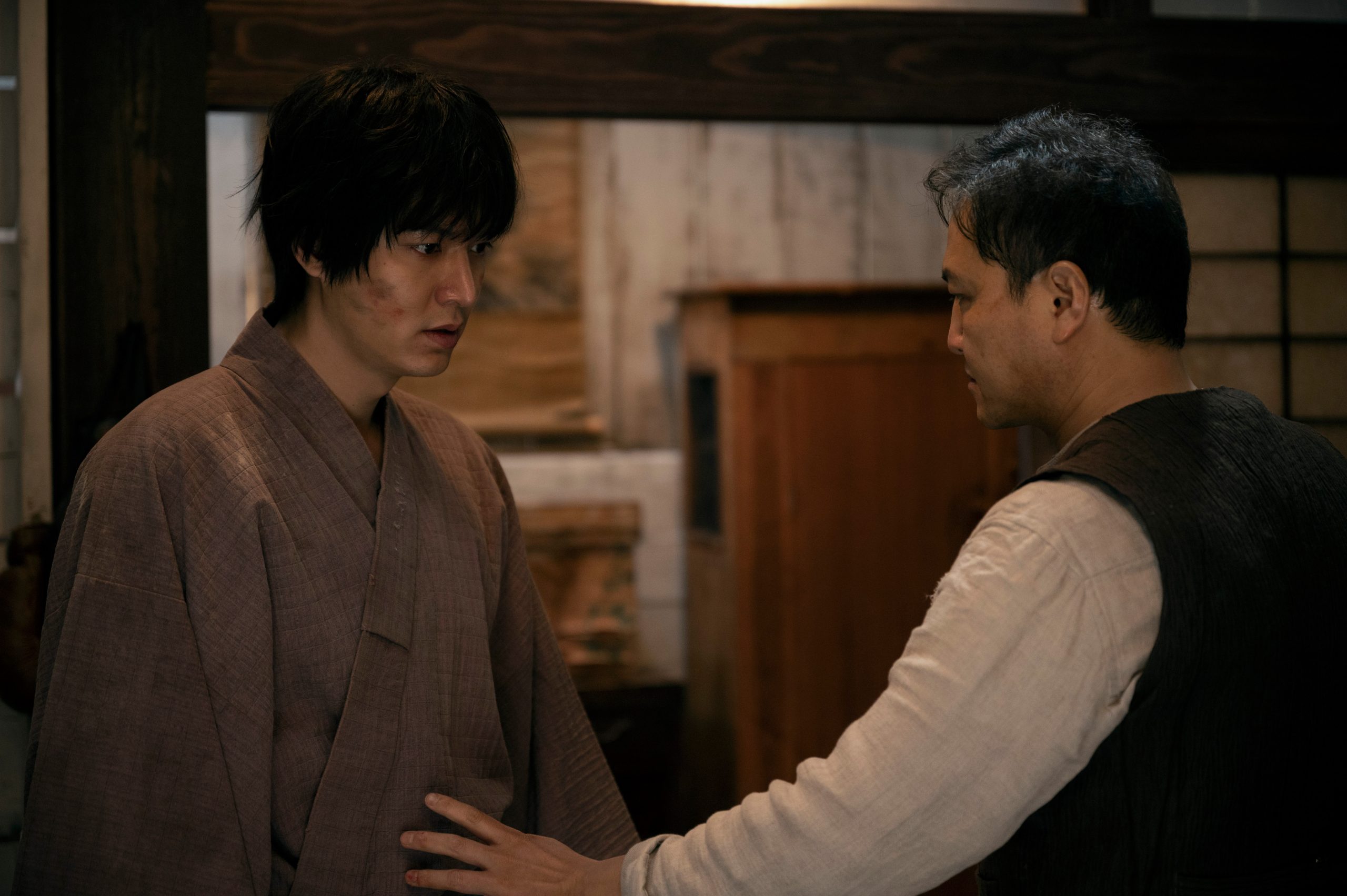 Veering off somewhat from the book, “Chapter Seven” of Pachinko finally gives us some context to the complex and enigmatic Hansu (Lee Min-Ho). In a beautifully executed yet emotional and tragic episode, the stoic veil is lifted on Hansu’s character. We see the events that ricocheted him to the point when he meets Sunja and why he comes across the way he does. Coupled with a stellar acting performance by Min-Ho and some epic set design and cinematography, “Chapter Seven” proves to be the best episode yet.

Episode seven opens up in Yokohama, Japan in 1923 with a young Hansu and his father trying to make due as outsiders in Japan. We see a much different side of Hansu — here, he is youthful and optimistic, less stoic and more idealistic and generous (even though there are slivers of this still in the older Hansu, but it doesn’t quite come across as benevolent). Hansu and his father are very close and try to rise above their given lot in this new life. It’s unclear Hansu’s father’s exact job, but he “makes money” for an important and dangerous Japanese man who owns a boxing syndicate, amongst other things. Hansu is sharpening his skills as a tutor for a wealthy American family and their privileged son who doesn’t really apply himself. Hansu effectively lives in two totally different worlds — the world of the wealthy Americans, full of change and progress, and the world of the Japanese and the Koreans, who live in a state of tenuis peace with staunch hierarchies and social rules. But he’s still an outsider not quite fitting in either world — Japanese or American — and not being able to fully embrace his true identity.

Because Hansu is intelligent, kind-hearted, and does an excellent job tutoring, the Holmes family offers him the opportunity of a lifetime — to come with them to America to continue tutoring their son Andrew while he attends college at Yale. Hansu’s father sees this as their ticket out of their present lot in life. Even though he feels that selling this “American Dream” is how they get immigrants like them and it’s just a fantasy, he still urges Hansu — who’s on the fence about going and leaving his father — to take the opportunity because it’ll give them a perspective shift and change their lives. Then Hansu’s father is caught up in a predicament involving the boss’s money that could tragically change both their lives as they brush up against the constraints of a society built on and heavily reliant on their concepts of honor and shame. But before they can deal with the consequences of these choices, the earthquake of 1923 shatters their world and sends Hansu’s life on a different path.

“Chapter Seven” continues to shed light on the plight of Koreans in Japan during this time when they have to work so hard to try and fit in — almost to the point of shedding their true selves and heritage. But even then, they will never really be one of them. Throughout this episode, we see that play out as the cultures clash and ultimately turn on each other. It’s also about the love of a father. The relationship between Hansu and his father is beautiful and brutal to watch at the same time, like when Hansu’s father tries to teach him a difficult lesson, and we see his father take the same approach as Sunja later in life with her children. They both feel that their children will be better off without them in their lives because they will just lead them to their ultimate destruction.

The theme of sacrifice is still prevalent in this episode when the Japanese boss tells Hansu not to waste his father’s sacrifice and seize the opportunities before him. The day of the devastating earthquake shatters their world that day and really becomes a turning point for Hansu. Listening to the wise Japanese father’s words — “in times like these, men forge their destinies.” Just like the once burgeoning and modern city must now rebuild itself from the ashes and rubble, the youthful and idealistic Hansu dies that day as he realizes that he’s all he has left and he now has to rise from the ashes to make it on his own. This episode also shows us the things people do out of fear and despair by delving into the little known history (at least to most Westerners) of this earthquake and its aftermath, in which thousands of Koreans were killed as scapegoats by Japanese vigilantes when racial violence breaks out, and baseless rumors are spread about the Koreans.

Because of the heaviness of the episode and the fact that it’s a deviation from the core story and book, don’t look for the cheery, upbeat opening credits. This kind of makes “Chapter Seven” feel like it could have been a stand-alone episode or even a short film. Between the beautiful score and the star-turning acting performance from Lee Min-Ho, episode seven is almost perfect. There’s character development and we actually start to empathize a little with Hansu who just comes across as a callous, hardened man in his interactions with Sunja — but now we see why he is the way he is. He’s still complex, but now that complexity comes with some context. Add on top of that some first-rate set design and interesting cinematography and editing choices (the disorientating, sepia-toned earthquake scenes were brilliant) and now we’ve got the best episode yet that leaves us curious to see more of Hansu’s new trajectory in life. 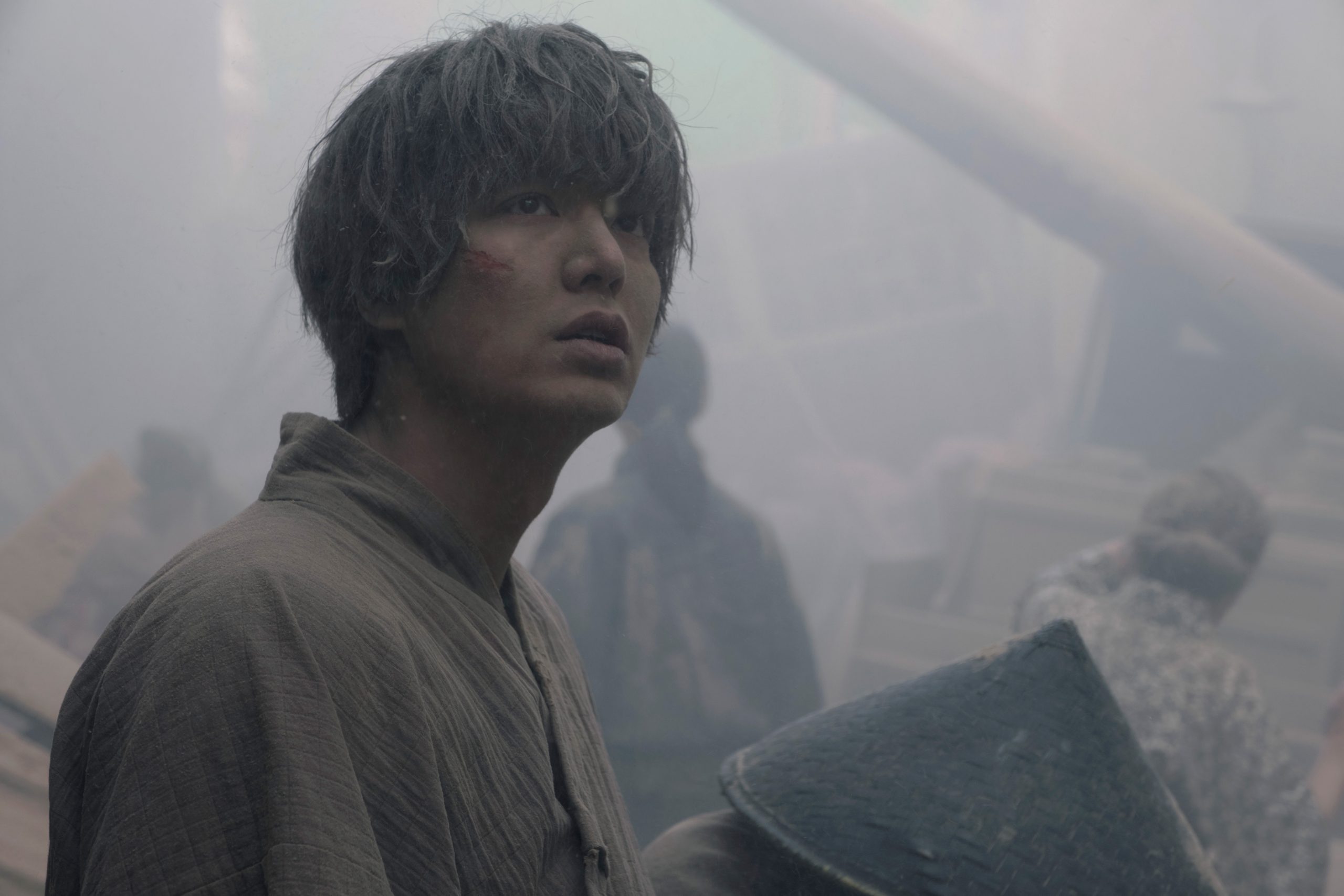 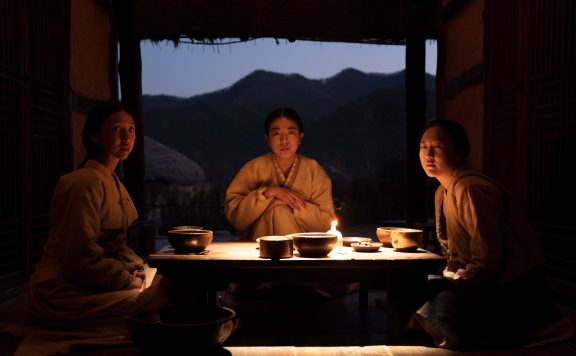 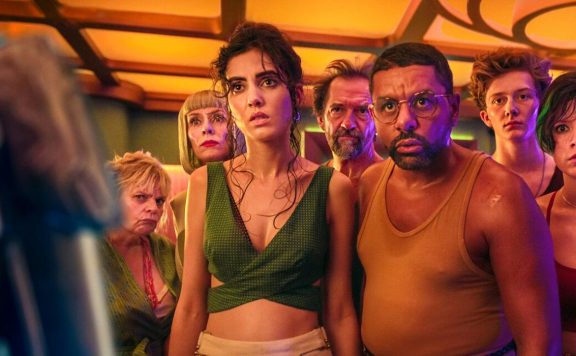 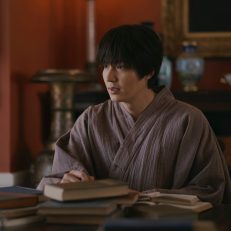 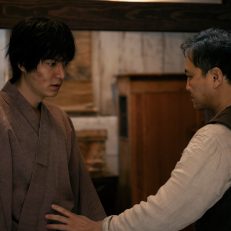 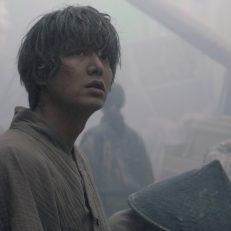