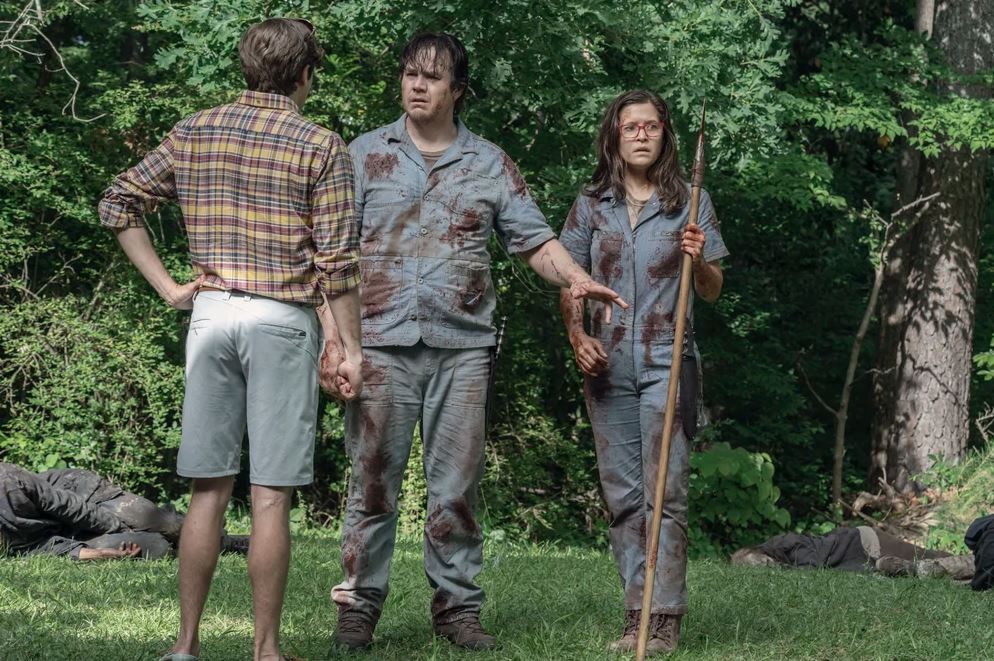 While the bulk of “Promises Broken” is devoted to setting up what is to be a violent mid-season finale, let’s take note of something else. Yes, The Walking Dead had room for developing Leah, Maggie, Gabriel, and Yumiko, but there’s also poor Eugene. Here’s the thing, once it’s been made clear that he punched Ms. Milton’s son, it’s important to note this will likely be the last time we see something bad happen to this little jerk for a while. Sure, Pope is the current big bad, but there’s no good coming from this kid, and anyone can see he’s going to be more of a thorn in everyone’s side than anything else.

Looking at this whole part of the episode, did it feel a bit off to have Eugene, Princess, Ezekiel, and Stephanie on walker clean-up duty and given no real protection? I get that it’s a punishment, but surely the Commonwealth has some measures to make sure this dangerous job is more secure. Regardless, it’s a tough price to pay for breaking the law, which is countered by Yumiko’s upward momentum. She’s presented cleanly, with a new suit, and enough authority to arrange a meeting with the city’s very busy leader.

Another question I had is for the whole Tomi situation. Yumiko’s brother is promptly taken away at one point, and not even an explanation by the conniving Lance Hornsby made sense to me as for why. Perhaps someone has a better understanding, but simply taking him away to make some kind of point to Yumiko about her friends, whom she has no control over – I’m not sure what this accomplishes. Granted, there’s still a lot I don’t know about this show’s take on the Commonwealth. It’s clearly built around a lot of red tape. Still, hopefully, an actual meeting with Ms. Milton will open us up to more understanding. 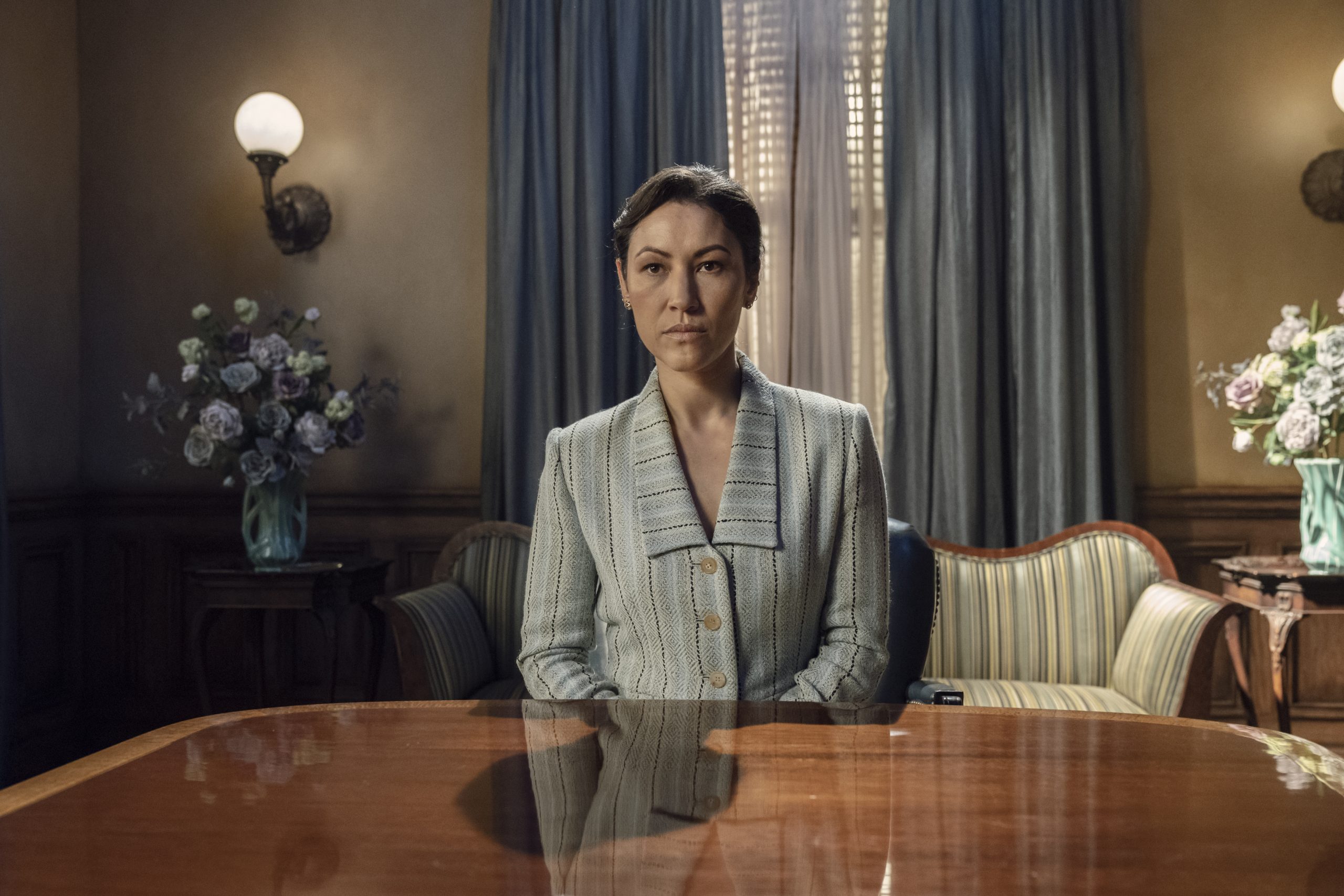 Meanwhile, the other significant portion of this episode is focused on Maggie and Negan coming to terms with where things are, bickering along the way, and forming a plan. This introduced another question I had – it’s not easy to make walker masks like the Whisperers had, right? While Negan already had his, did I miss another moment where Maggie and Elijah found pre-made ones, or are we just skipping how it’s a whole process that takes days? Regardless, the gift of the Whisperers keeps on giving, as that’s now the tactic being used to do away with the Reapers.

While the fun of this episode comes from seeing Maggie learn how to talk, walk, squawk, and sing like a walker through Negan’s guidance, there’s finally some time for Negan and Maggie to expand on what they’ve been at odds with each other about. Rather than reiterate their grievances, Negan gets into his philosophy. While he and the Saviors did awful things, he offers a perspective that he feels justifies some of his actions. He even goes a step further by saying if things were different, he’d have killed Rick and the whole gang when he had the chance. It’s brutal but true to the character and far more useful for Maggie to keep hearing Negan be honest rather than dance around his past choices.

What does this mean for his future? Maggie and Elijah seem to have a different understanding of where things could go. Still, we’ll see what lies ahead for them if they do, in fact, take over the Reapers. In the meantime, Elijah gets sad when learning what happened to his sister. Gabriel is out on his own and has his own crisis of faith. 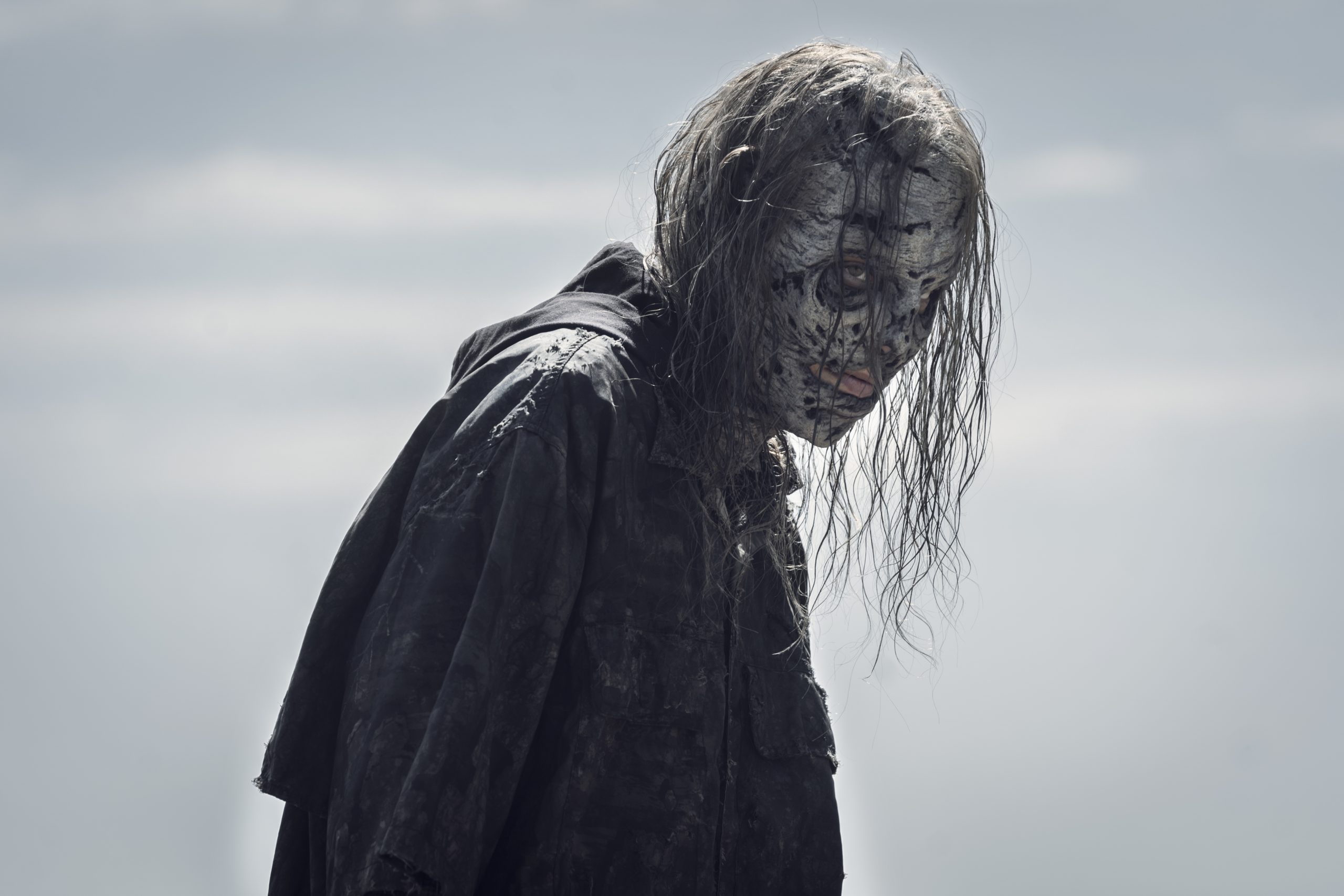 That is a literal reading of what happened, as Gabriel was out looking for Reapers and managed to spy on the most religiously inclined one. Rather than go for the kill (though the Reaper seemed aware of some kind of presence, at least), Gabriel found himself looking inward again; challenging his current thoughts on God and what he is expected to do as a soldier. How will this affect his character in the face of further danger? No idea, but Gabriel’s oscillated between strong killer and wildcard now and again, so we will see.

Daryl and Leah head out on the road this week as well. While the basic idea is to continue showing loyalty and satisfy Pope, the episode is a better opportunity for Daryl to get a read on his former sorta-girlfriend. Their encounter with a random family was a breaking point for Leah. We have to think she’s already had some doubts, given the whole fire scenario. Now we see she’s not ruthless enough to put down a dying mother. Points to her for being human, but will Daryl be able to rely on her as far as his true intentions?

This truly is an episode full of questions. Some are bad ones to think about, but others are the kind that have me curious over what’s to come. With little room to do anything aside from having the characters address the plot of the episode to keep things moving, there’s not much of this beyond seeing some of the character dynamics shine. Since many characters are holding their cards close, we’ll be seeing where it goes soon enough. Still, it was nice to see Lil’ Milton get punched in the face. 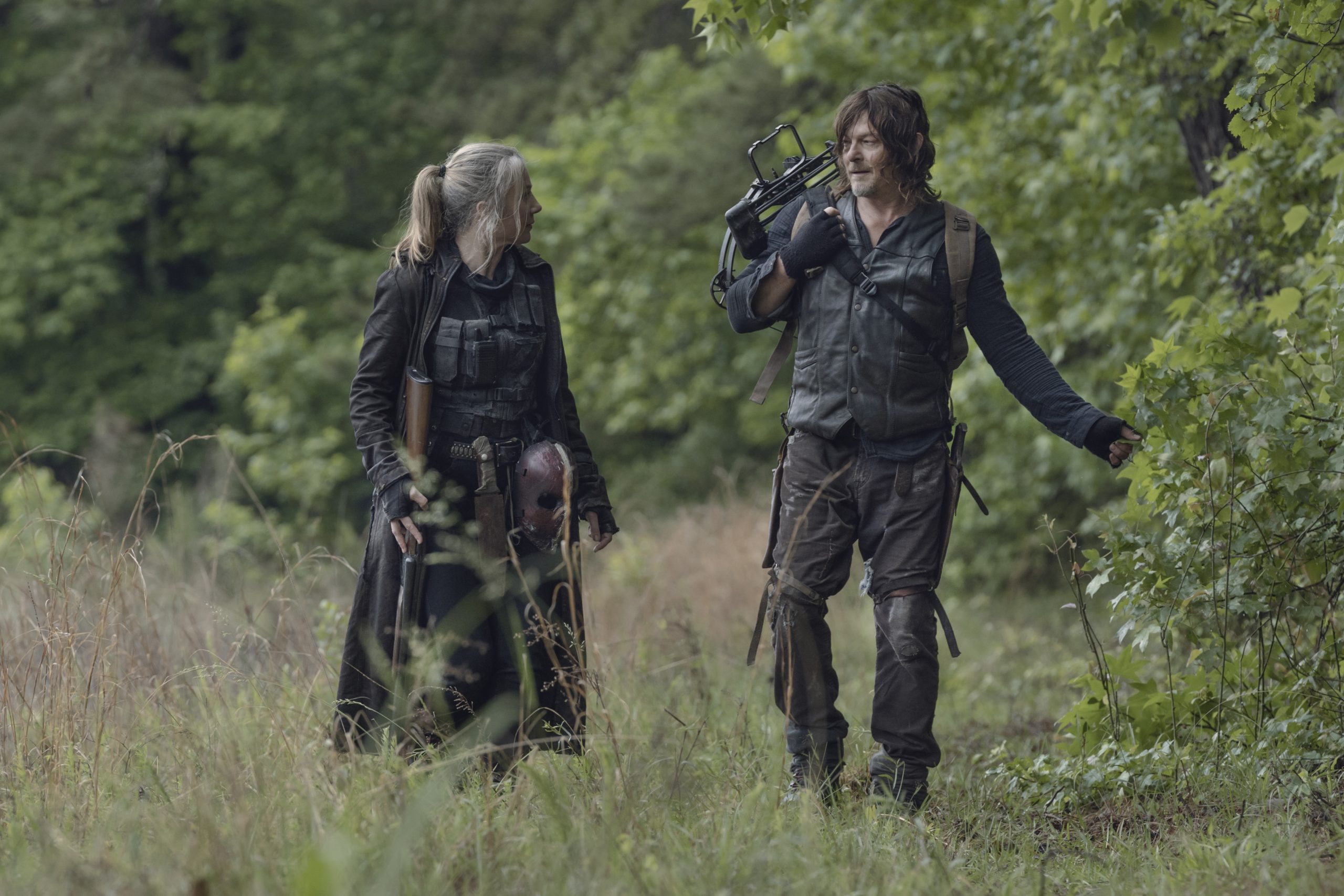 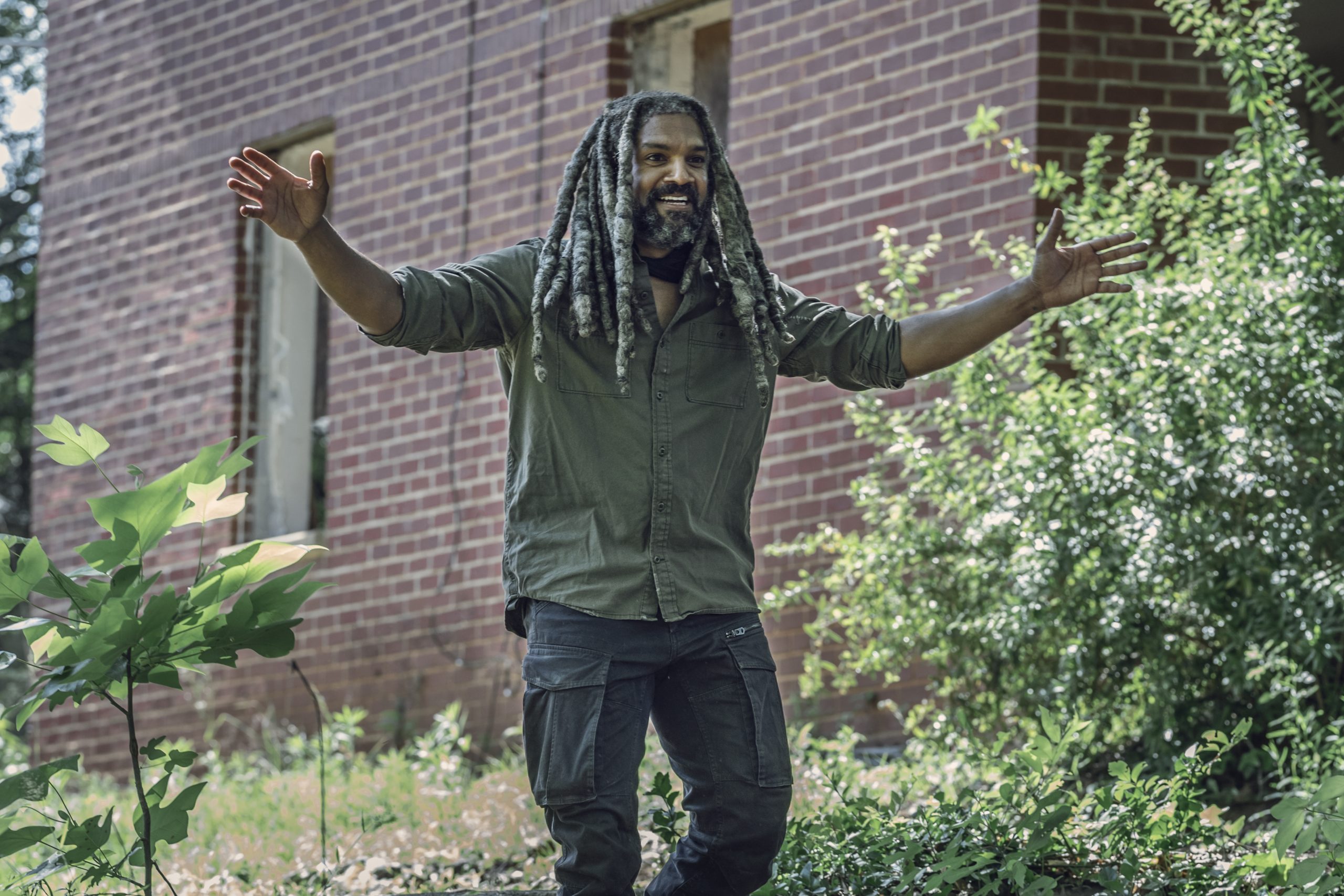 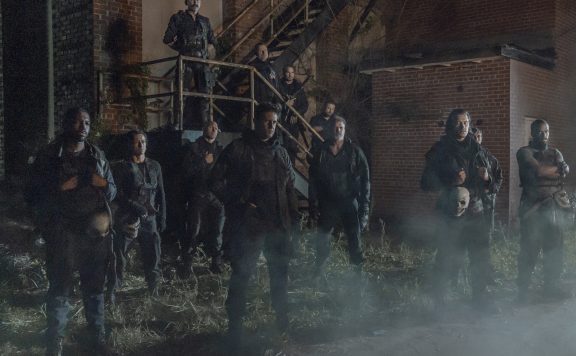 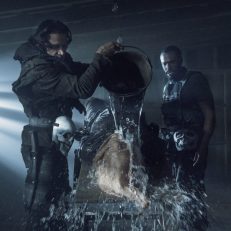 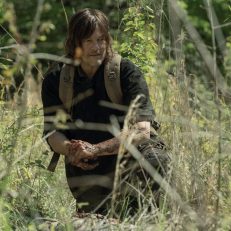 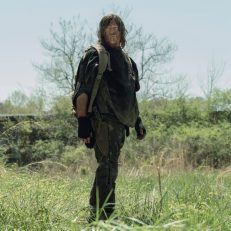 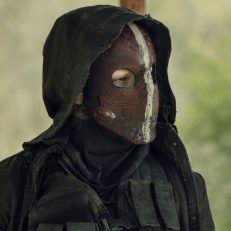 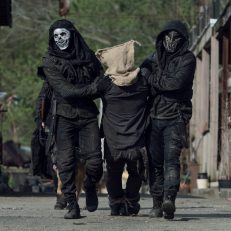 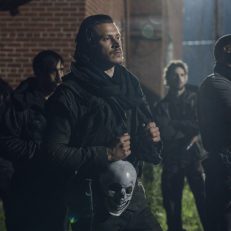 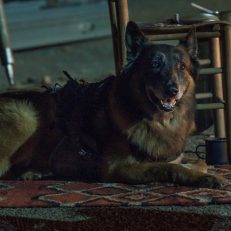 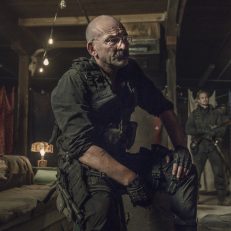