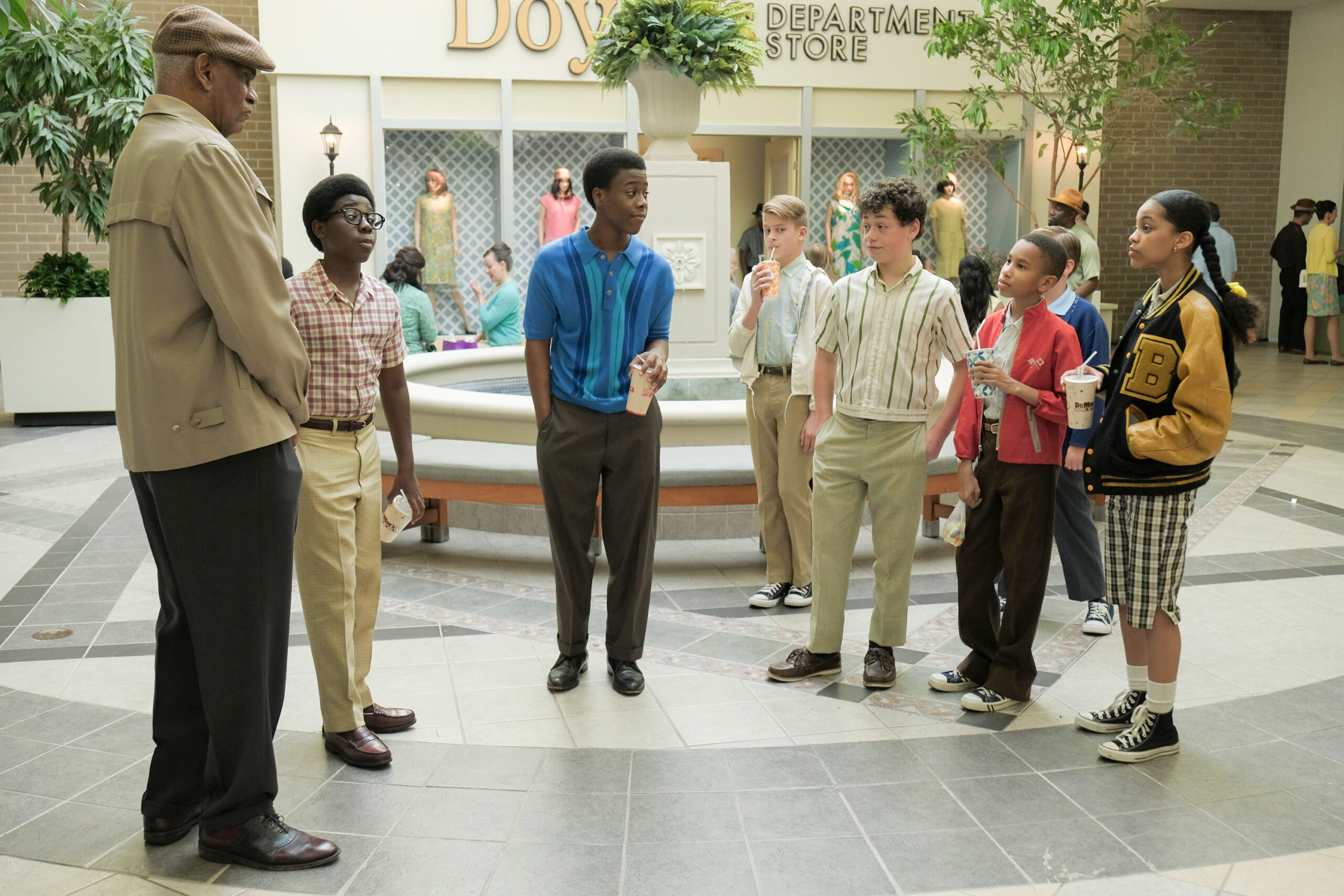 In a time of change, it’s hard to let go. This is the fundamental lesson of “Independence Day.” The seventh episode of The Wonder Years involves Dean’s grandfather, granddaddy Clisby (Richard Gant).  He is notoriously mean and irritable. Bill is forced to take the car keys away from his father because he keeps getting into accidents due to his old age. Bill’s father is irritated because he doesn’t want to give away one of his rights. As a result, he gets Dean’s sister to drive him to the barber, while Dean gets the opportunity to go to the mall. At the mall, he runs into Keisa. He uses the opportunity to flaunt how cool he is by not having his parents be around him in the mall. Dean’s grandfather then offers to buy them tickets to a scary movie that they are too young for. After seeing the film, Dean’s grandfather drives the car again and almost gets him and Dean into a terrible accident.

The best thing I can say about this episode of The Wonder Years is that it teaches responsibility. The show fundamentally looks at when it’s time to let things go that you used to know how to do. I really love the idea of Dean learning responsibility from his grandfather through his grandfather’s major mistake. He picks up on the fact that freedom is not all it’s cracked up to be, and there are struggles that adults face that he is not yet aware of. This show is wise to look at this now instead of waiting several episodes later because these are the kinds of lessons 12 to 13-year-olds need to know about life before they get into it.

The biggest strength of the episode is the performance by Richard Gant as granddaddy Clisby. He is beyond fantastic at playing the world-weary misery defined grandfather of Dean and father and disciplinarian to Bill. I loved the vulnerable moment after the crash where Clisby checks on Dean to make sure he’s OK multiple times realizing the massive mistake he made by getting behind the wheel. The level of vulnerability in that performance knows no bounds. Performances like that make me love this show. Major negative within the episode involves the fact that Dean’s sister doesn’t have a lot to do. She is consistently relegated to being either the advice-giver of the family or the driver of Dean whenever he needs it. To me, that’s wasting a great actress who should be allowed to do more.  EJ Williams continues to slowly grow into the lead that this show needs but, he has a lot of work ahead of him before this show comes into its own and becomes the success it should be.   Independence Day showcased growth in ways that had not previously been seen earlier in the season. I hope it continues. 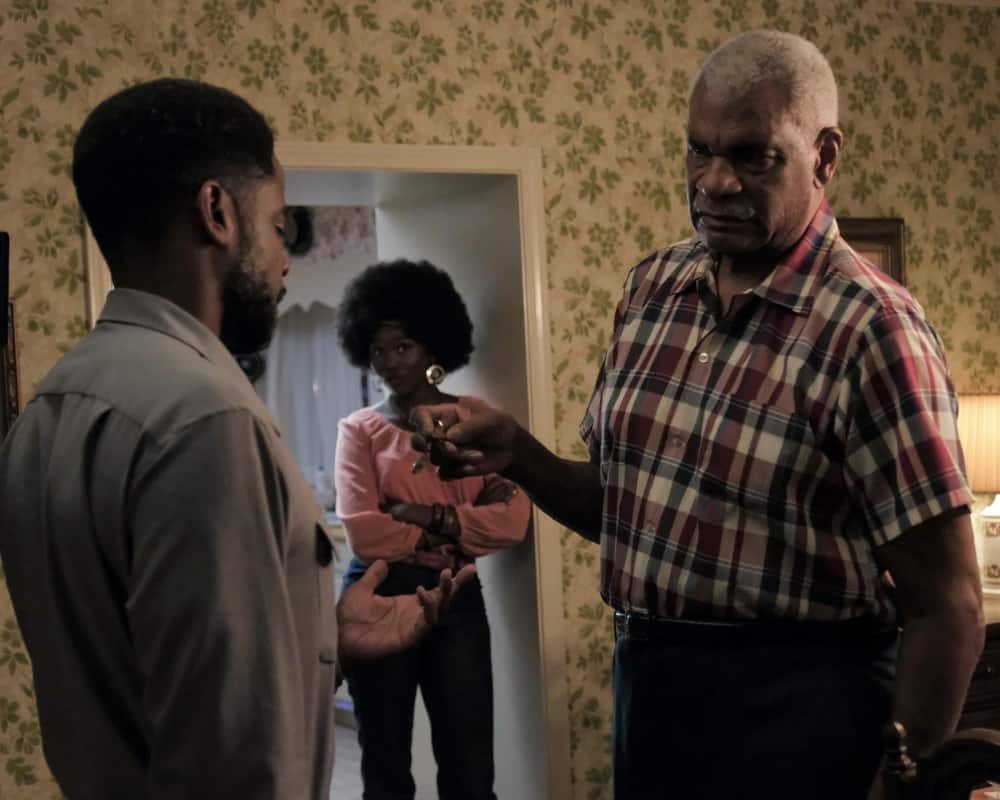 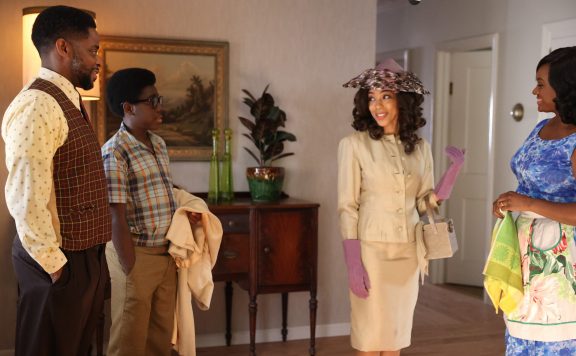 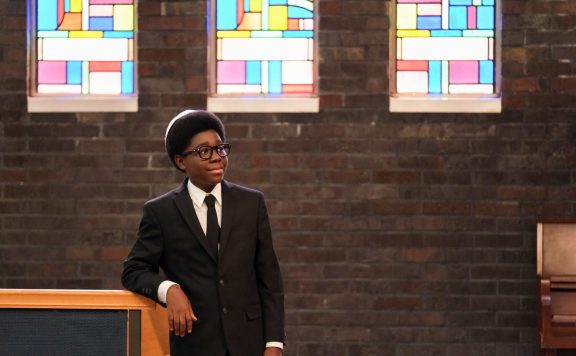