This Is Us “Career Day” Review

In this episode of This Is Us, we don’t get as much of an “oh wow” moment as the previous episodes, but we are focused more on developing the characters and delving deeper into their emotions and what makes them who they are.

Tess and Annie are having a Career Day at school at which Randall plans to talk about his career, which is so complicated, no one seems to understand. As he learns more about William and his artistic abilities, Randall questions whether that could be genetic. Randall tries to discover the musical side of himself, in an attempt to connect with his genetics. We also get a glimpse into the past when the kids are nine years old, and Randall has tested as gifted. Jack and Rebecca must make the decision whether or not to send Randall to a gifted school. Jack struggles with the idea, adding his personal feelings about the corporate world into the mix. 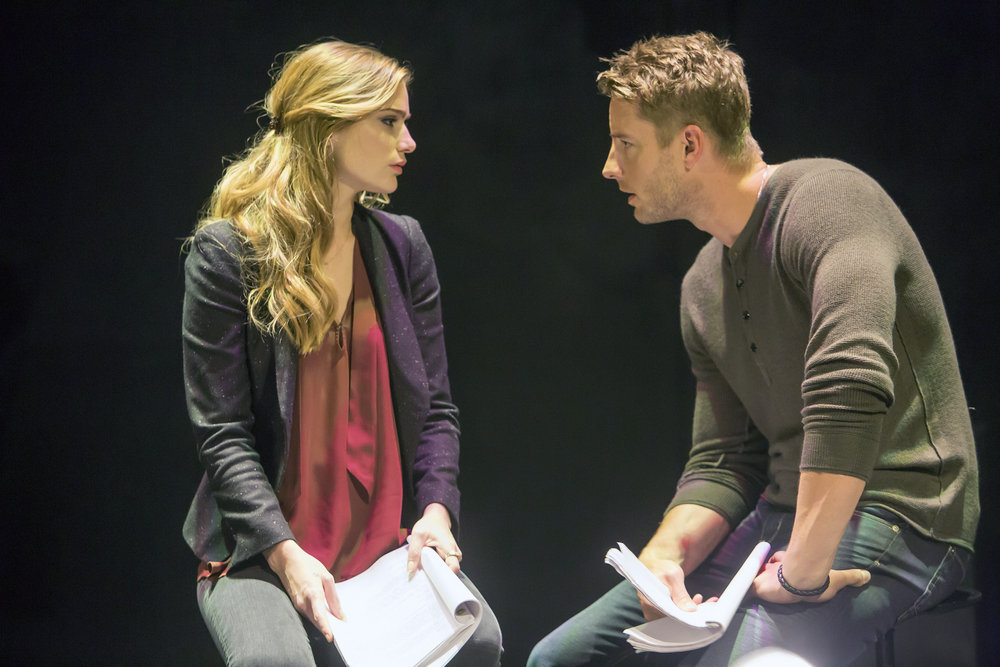 Kevin is still struggling with his play, and in an attempt to help him, Erin takes him, someone, to try to bring out the emotions that Kevin has kept hidden for so long. It is a emotional scene and gives more background into Kevin’s personality.

This is the first episode where we don’t see Toby with Kate. Kate is on the search for a new job and meets a woman who needs someone to help her with her charity and foundation. Later, Kate suspects that she may have been hired for reasons other than her skills. 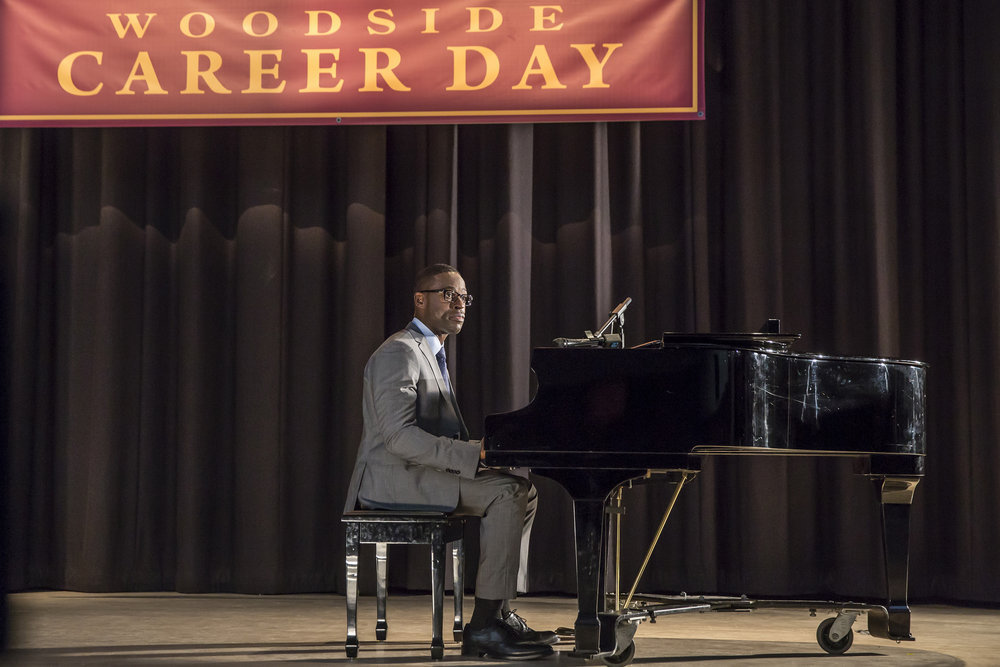 Overall, this episode was an enjoyable one. Compared to the other episodes, it is not as shocking or has some great big reveal, which isn’t necessarily a bad thing. We may have needed a week to recover from the shock of last week’s episode. The writing and creativity in the show continue to shine through great performances. This Is Us is surely the highlight of my week.