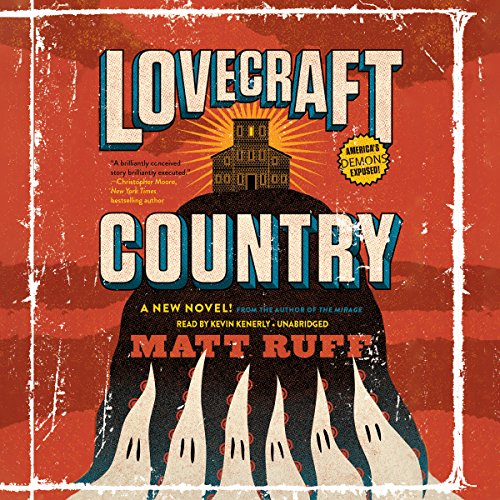 From Re-Animator to Color Out of Space, author H.P. Lovecraft’s singular, unique works of horror have been adapted for the big screen time and time again. You can see non-literal translations in the works of directors like Guillermo del Toro and author/filmmaker Clive Barker. Themes of ancient overlords, sentient squids, and just plain weirdness pervade the Lovecraftian universes. He is a celebrated story-spinner—and he was an appalling racist.

To be honest, I’ve never been a fan of Lovecraft’s writing, even before his backstory became better-known with the advent of the internet. But I was intrigued by the premise of Matt Ruff’s novel, Lovecraft Country. The author gave old Lovecraft a kick in his existential nads by setting stories in his worlds and then populating them with all black characters. Genius! (I would be remiss if I didn’t note that that Ruff is white; however, narrator Kevin Kenerly is a person of color.)

Set in Jim Crow America, Lovecraft Country is a clever, wondrous work of imagination, fantasy, and fact that blends historical fiction, pulp sci-fi, noir, and Lovecraftian horror into a collection of tales. The story begins with the quest of a young black army veteran, Atticus Turner, and his quest to find his missing father. Accompanied by his uncle George, who is the publisher of The Safe Negro Travel Guide, and his childhood friend, Letitia, Atticus follows clues which lead him to the mysterious manor of Mr. Braithwhite. Here, the trio encounters both the terrors of white America and malevolent spirits that are straight out of the weird tales in pulp horror novels.

The story is told in several episodes, each one with a different lead character. I was enjoying the audiobook at first—Atticus, George, and Leticia hook you right away, and Kenerly’s narration is sublime—but when it started branching off into several side-stories and delving into the psyches of other characters, I began to lose interest. I guess I really wasn’t expecting an anthology within a novel. (Having said that, this book lends itself perfectly to a series adaption; look for our review of HBO’s Lovecraft Country to be posted soon.)

Most readers and listeners enjoyed this book (it’s been out since 2016), and I do have to give it props for its premise and the flow of Ruff’s words. I just wish it had been more linear and had a stronger focus. Still, if you’re a devotee of Lovecraft’s writing, or you just get a kick out of subversive cosmic twists (take that, Mr. Lovecraft!), I do recommend you give this book a read. 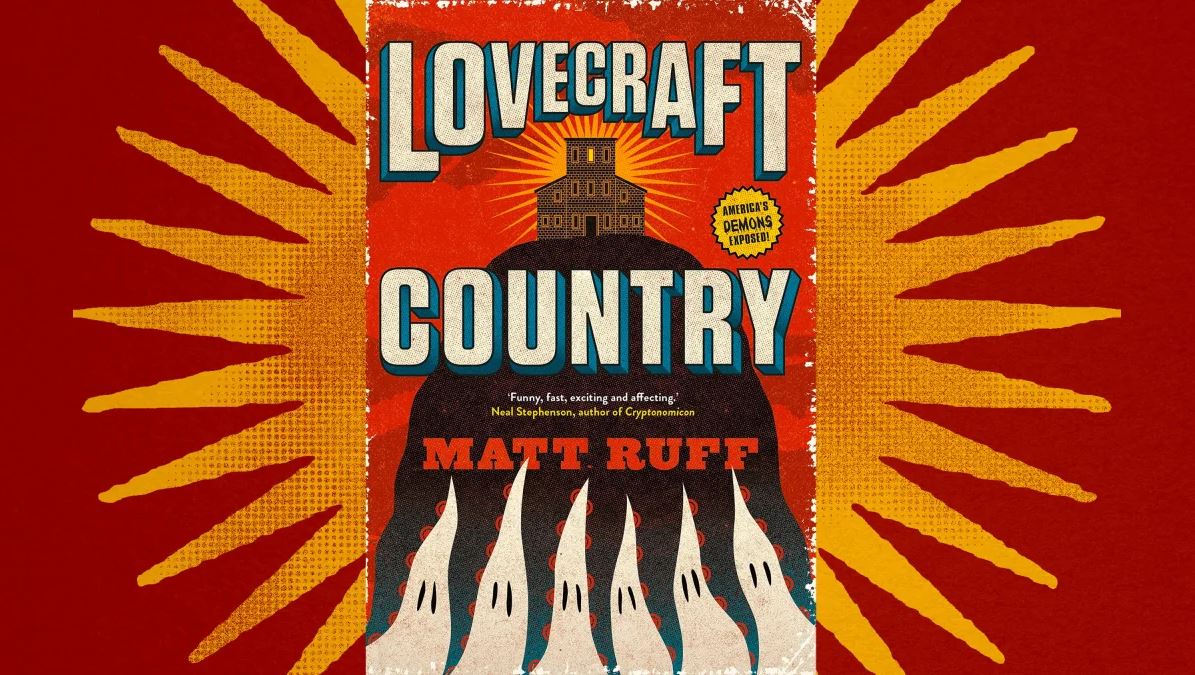 Lovecraft Country is a 2016 dark fantasy horror novel by Matt Ruff, exploring the conjunction between the horror fiction of H. P. Lovecraft and racism in the United States during the era of Jim Crow laws, as experienced by black science-fiction fan Atticus Turner and his family. It was published by HarperCollins.
0
Average User Rating
0 votes
Please sign in to rate.