Anna Fox (Amy Adams) is an agoraphobic, alcoholic, pill-popping child psychologist who occupies herself by keeping tabs on the new neighbors across the street through the windows of her New York City brownstone. She is The Woman in the Window. Anna’s life is turned topsy turvy after she inadvertently witnesses a brutal, bloody crime, and no one believes her.

The domestic thriller is nothing new—movies like Gaslight and Dial M for Murder used to be called “women’s pictures”—but it has proven to be an evergreen genre that blossoms everywhere from the Lifetime Channel to the box-office bonanza. But unfortunately, The Woman in the Window adds nothing new to the tried-and-true trope.

Anna dwells in a gloomy, neglected brownstone with her Persian cat Punch and her unsociable ex-con room-renter, David (Wyatt Russell). She’s depressed over her separation from her husband and daughter (Anthony Mackie, Mariah Bozeman), so she schleps around the place drinking, surfing the internet, and watching old black and white mystery movies. Occasionally, her therapist, Dr. Landy (Tracy Letts, who also wrote the screenplay), pops in for a somber session. 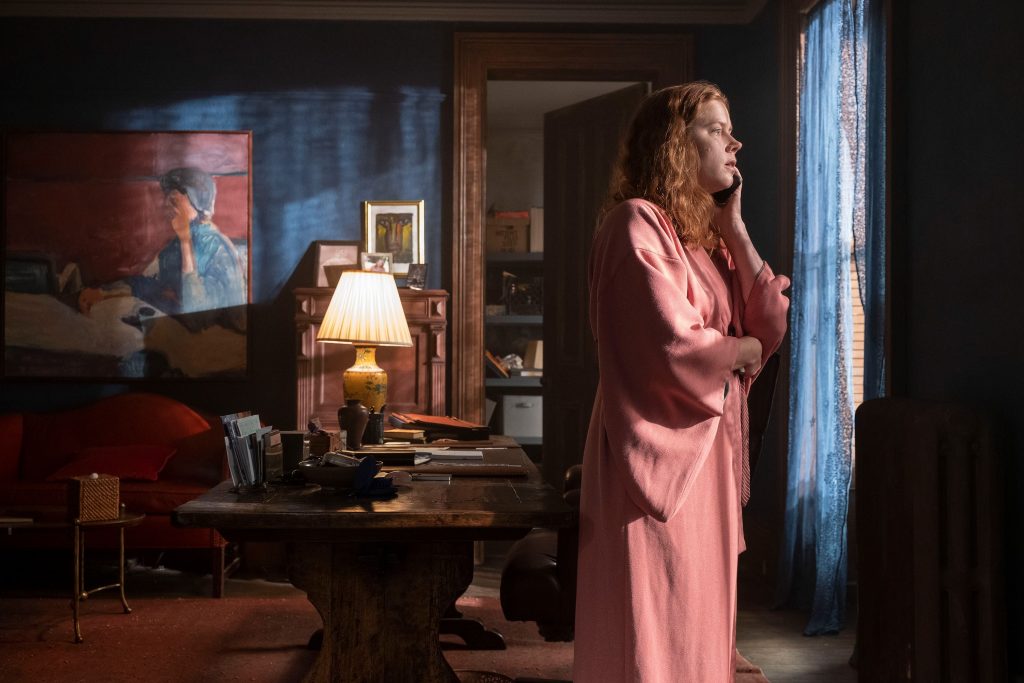 Since she’s too afraid to even set foot outside, Anna spends a great deal of time stationed at one of the street-facing windows where she can safely watch the world go by. When the Russell family moves in across the street, Anna is intrigued. The patriarch, Alistair (Gary Oldman), is aloof, but before long, both the son, Ethan (Fred Hechinger), and his mom, Jane (Julianne Moore), go to Anna’s house, where they each drop curious and disturbing hints about their past. Soon after, Anna witnesses Jane being stabbed to death. When she calls the police, they investigate, but there is no sign of a crime, and Anna’s sanity is called into question.

The sometimes humorous novel is written in short staccato sentences, but the movie takes a lot of long, lingering looks at Anna and her surroundings and indulges the characters in sustained speeches and seemingly endless exposition. While wordy overall, there are also moments of suspenseless silence juxtaposed with unblinking, static closeups. Director Joe Wright is certainly in no hurry, and his lack of urgency, not to mention the lack of levity, makes for an endurance test of a thriller. 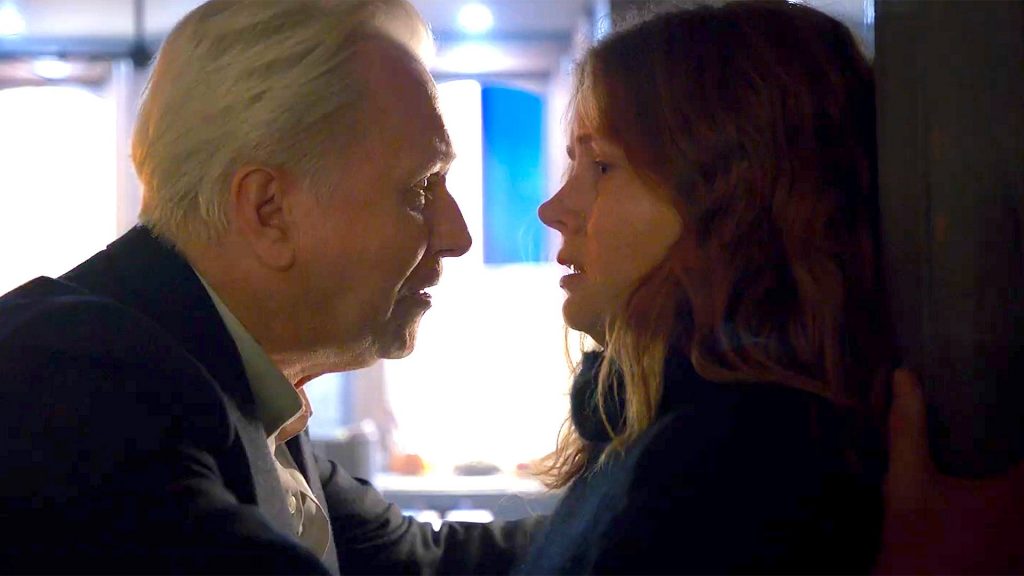 Anna is not the most sympathetic character, and Adams does little to nothing to make her more likable. Oldman has one big yelling scene, Hechinger tips his hand too early on, Moore is over-the-top, and Jennifer Jason Leigh, in her small but pivotal role, is squandered. Russell gave perhaps the best performance, but even he is not very believable.

Another unbelievable aspect of this drama is that no one, even though they know they’re being watched by Anna, bothers to pull down their blinds. The Russells have just moved in, so it would make sense if they didn’t have window coverings yet—but clearly, they do. For whatever reason, they decide to reside in a brownstone fishbowl, even when committing the most vicious of crimes.

The Woman in the Window is not a badly-made film, and for the most part, it provides passable entertainment. I just wish it had been half as suspenseful as the old movies Anna watches. 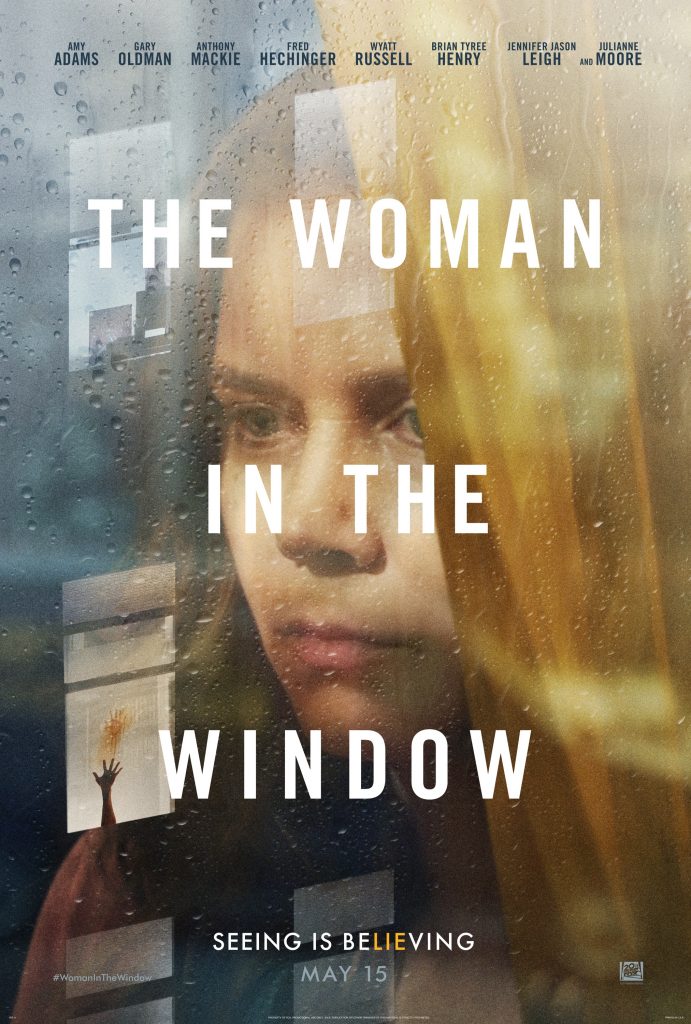 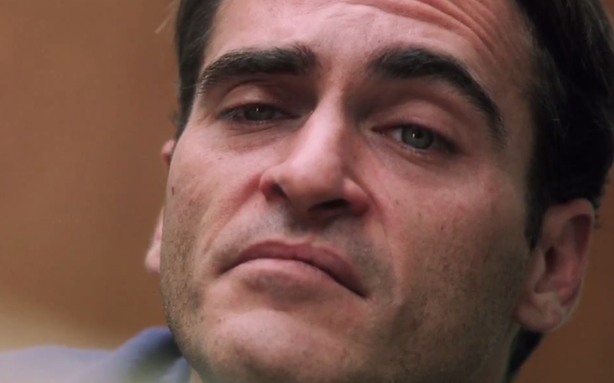 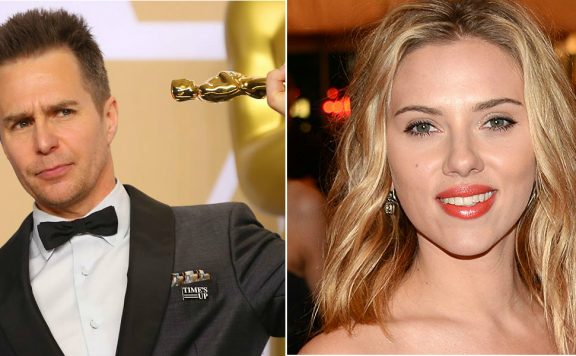 Role Call: Sam Rockwell and Scarlett Johansson Are Teaming Up and More
April 28, 2018

‘The Woman in the Window’ Review: Hitchcock-Lite