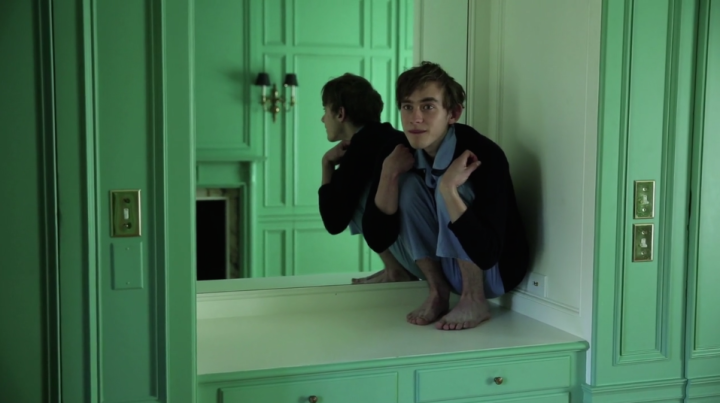 Alison Bagnall’s Funny Bunny is a cute little film until it isn’t anymore. The picture starts out strongly, hooking us in with the characters of Gene (Kentucker Audley) and Titty (Olly Alexander); yes, there is a reason he is named Titty. Gene is an anti-childhood obesity advocate who still sleeps on his ex-wife’s couch. He one day knocks on Titty’s door, and hapless Gene and rich-kid Titty form an offbeat friendship.

The friendship leads to Gene and Titty going on a trip to meet a girl named Ginger (Joslyn Jensen) — who is obsessed with rabbits. Why? Because Titty met her online and Gene wants to help him out and hopefully form a relationship between the two shy people.

The first thirty minutes or so of Funny Bunny are charming in an odd but sweet-natured way. Audley and Alexander paint interesting characterizations and the two immediately show chemistry as Gene and Titty begin their adventure. Some moments between them – including one in a bike shop – are admittedly hilarious as well.

The acting by the three leads remains impressive throughout as well, with all of them turning in fine performances. All three handle the comedic and emotional elements with nuance and skill, allowing us to care about the characters somewhat even as everything else around them disappoints.

That leads me to the story and screenplay, the biggest flaws with Funny Bunny. The film is written by director Bagnall and the three lead actors. Unfortunately Bagnall is better at directing and the actors are better at acting than any of them are at screenwriting. Shortly after the character of Ginger is introduced, the whole film started to fall apart for me just as I thought it was going to take off in great directions.

Once Ginger comes more into play, a love triangle forms that feels misjudged and a half-baked subplot about animal farming fits its way into the story in a mostly forced way. The film simply loses the momentum it has going with its three unique characters, instead shoving heavy-handed, out-of-place messages down our throats with a group of activist characters who are lazily written. The film also hints on the topic of child molestation, but the result feels more like a plot hole than an understated message. I admire that the filmmakers tried to tackle some issues while also focusing on unusual relationships, but the outcomes make Funny Bunny feel unsubtle and uneven.

Funny Bunny is more of a disappointment than a downright terrible film. Bagnall and cinematographer Ashley Connor have a good eye for intimate close-ups and other details (set to occasionally touching piano music by Melanie Hsu) and the actors show a lot of potential. If the screenplay were a bit tighter and more polished, Funny Bunny could have been something special. I can’t really recommend the film in the end, but I do look forward to seeing what Bagnall and her team cooks up next. 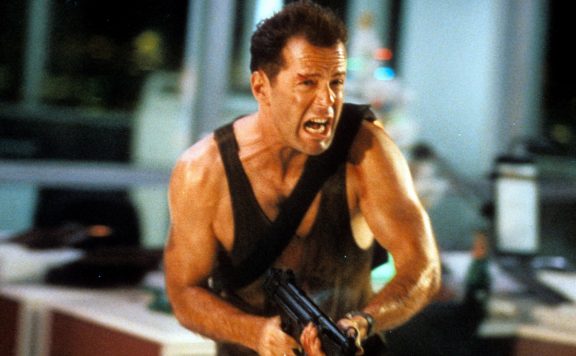 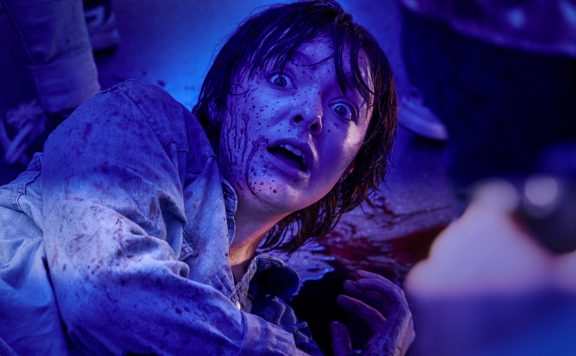 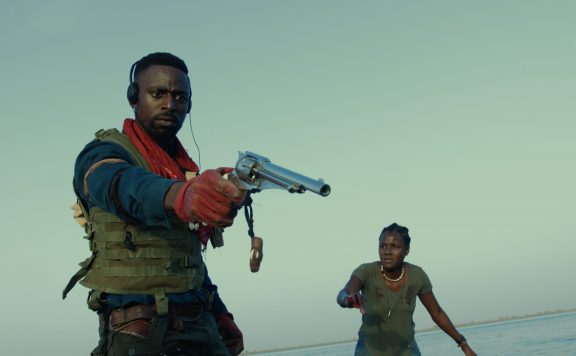 AFI FEST: Funny Bunny Review by Daniel Rester Alison Bagnall’s Funny Bunny is a cute little film until it isn’t anymore. The picture starts out strongly, hooking us in with the characters of Gene (Kentucker Audley) and Titty (Oll...
0
Average User Rating
0 votes
Please sign in to rate.