With February quickly winding down, it’s becoming clear that nothing is stopping family favorite The LEGO Movie from a breakout run. This weekend, period piece, Pompeii and action thriller 3 Days to Kill will both attempt to crack the Top 5 charts. A first place finish is all but assured for The LEGO Movie. The two new releases, however, will have to contend with the holiday holdovers.

Director Paul W.S. Anderson tackles the fall of Pompeii in his latest drama. Anderson, best known for his work with Resident Evil, revisits the destruction of the Roman city in 79 A.D. Kit Harington from Game of Thrones fame portrays Milo, a slave who became a gladiator (seen many times before) in the midst of the volcanic destruction. Together with his love Cassia (Emily Browning), they attempt to survive nature’s onslaught.

Besides Alien vs. Predator in 2004, Anderson’s films aren’t strong box office draws. His Resident Evil franchise pulls in a decent amount of money to garner sequels, but it’s not enough to wow over. Expect Pompeii to be no different. Pompeii will take advantage of Thursday night showings, opening to its full 2,500 theaters Friday. However many chains will be starting the mayhem at 10 p.m. Thursday night with 2D and 3D options. A $10 million opening is possible.

3 Days to Kill starring Kevin Costner is also set for release this Friday. The action thriller starring Kevin Costner and Hailee Steinfeld isn’t likely to standout this weekend either. In 3 Days to Kill, Costner takes on one final assignment while reuniting with his estranged daughter (Steinfeld). Director McG is no stranger to a February release for his action films. This Means War came out in February 2012 to a modest $54 million run.

3 Days to Kill has a slight edge over Pompeii with early screenings starting at 8 p.m. Thursday night. The extra showings aren’t expected to do much for the overall weekend. 3 Days to Kill could pull in $10 million as well from an estimated 2,500 theaters. 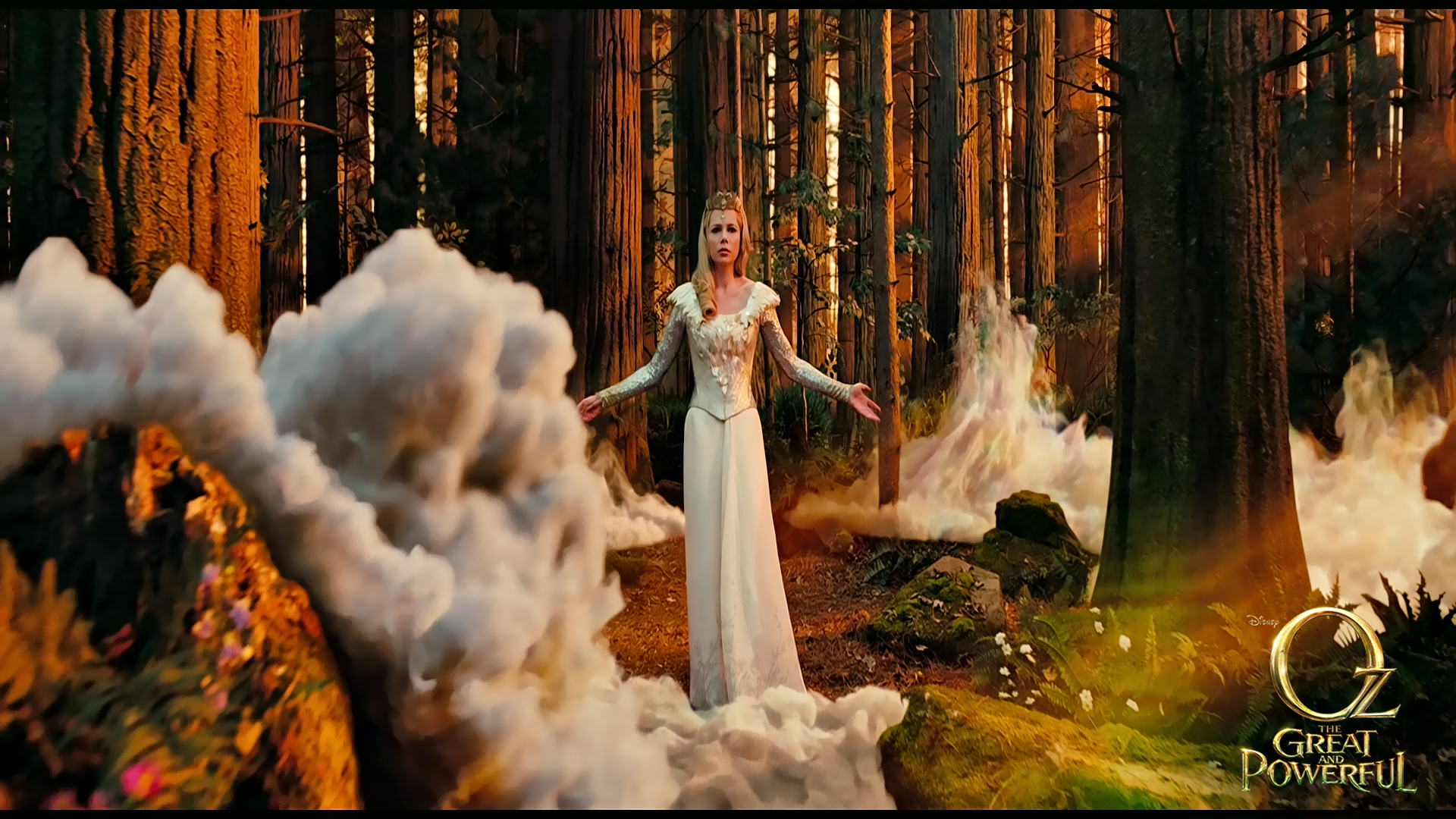 by Matt Marshall With February quickly winding down, it's becoming clear that nothing is stopping family favorite The LEGO Movie from a breakout run. This weekend, period piece, Pompeii and action thriller 3 Days to Kill will both attempt...
0
Average User Rating
0 votes
Please sign in to rate.