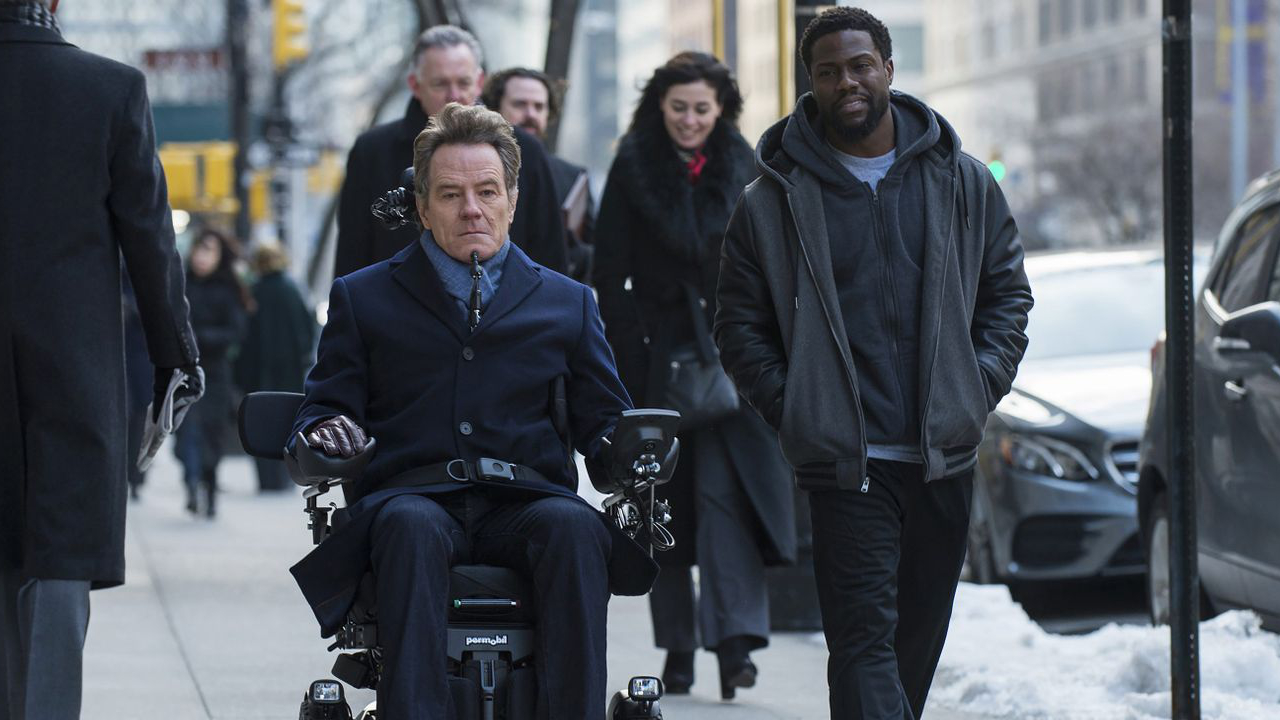 The Upside ended Aquaman’s three-week reign on top, claiming an estimated $19.6 million over the weekend. That’s STX Entertainment’s second-biggest opener ever and the first to take the top spot.

With the holidays in the rear-view mirror, we’ve made it that point in January where the top holiday film is dethroned. Remember Hidden Figures shocking Rogue One: A Star Wars Story two years ago? This year, STX’s The Upside denied DCEU king, Aquaman, a four-peat over the weekend. The expectation came one week early with Glass undeniably topping the box office next weekend. Starring Kevin Hart, Bryan Cranston and Nicole Kidman, The Upside is a retelling of 2011’s The Intouchables. While not as well-received as its French counterpart, The Upside had enough star power to make some noise in early January. Off a respectable $19.6 million start, The Upside could aim north of $50 million. Between a 40% on Rotten Tomatoes and “A” CinemaScore, legs will be in good shape in the coming weeks.

Aquaman has plenty to celebrate this weekend as the first DCEU film to top $1 billion worldwide. Only 2012’s The Dark Knight Rises ($1.085 billion) remains ahead of the aquatic superhero in terms of all DC films. On the domestic side, Aquaman wasn’t expecting to bed dethroned this weekend by STX’s The Upside. Aquaman fell 44.3% over the weekend, grossing another $17.3 million in its fourth frame. For the DCEU, that’s second-best behind Wonder Woman ($24.9 million). Now at $287.8 million, Aquaman has pulled ahead of Suicide Squad ($283 million) in head-to-head competition. Man of Steel’s entire run ($291 million) will be surpassed as soon as next weekend. Depending on Glass’ debut, Aquaman may be rising above a $325 million finish.

As the first of three Sony films on the top charts, A Dog’s Way Home claimed this place over the weekend. The film is based on W. Bruce Cameron novel, who also wrote A Dog’s Purpose and A Dog’s Journey. The latter will be turned into a film in May. While not as big as A Dog’s Purpose, A Dog’s Way Home debuted with $11.3 million. That’s not too bad as reception is better with a 59% on Rotten Tomatoes. An “A-” CinemaScore should also help in a leggy run. With the exception of The Kid Who Would Be King, there’s not too many family-friendly options on the horizon until February. We’ll come to that bridge when The Lego Movie 2: The Second Part and How to Train Your Dragon: The Hidden World hit theaters. Right now, a $35 million run seems fairly reasonable.

Sony’s Escape Room was off to a respectable start last weekend, only trailing Aquaman. Down three spots, the PG-13 thriller dropped 51.2%, bringing in another $8.9 million. That’s a slight improvement over recent January openers, Insidious: The Last Key (-58%) and Underworld: Blood Wars (-54.7%). A 2.28x multiplier like Insidious: The Last Key offers a $41.6 million finish. With a 10-day total of $32.4 million, Escape Room will easily clear $40 million with its sights set on $45 million finish. Glass’ arrival next weekend will heavily affect this trajectory.