Pixar’s latest animated tale is Brave, featuring the studio’s first feature-film female protagonist—and it’s about time. The film itself does not rank as one of the studio’s greatest, but the female character-driven story gives off a fresh feeling and provides more to look forward to from Pixar (hopefully it won’t take them multiple films before getting to another female lead).

The female in question in Brave is Merida (Kelly Macdonald), a red-headed princess from the Scottish land of DunBroch. At a young age, Merida becomes fascinated with adventuring and bows and arrows, much to the dismay of her mother, Queen Elinor (Emma Thompson). Around this same time, Merida’s father, King Fergus (Billy Connolly), has an encounter with a bear named Mor’d that leaves the king handicapped. Years later, Elinor wants Merida to choose a suitor for a marriage while the princess just wants to change her fate and take to the wild. After a turn of events, a witch pops up in the story and allows Merida a spell that will change her fate – though the princess realizes that she may have made a terrible mistake.

Amazingly, my biggest fault with Brave is its script. One of Pixar’s (usually) strongest hands is in its storytelling abilities, yet here they seem lacking. Brave does feature a very appealing main story and an interesting exploration into mother-daughter relationships. However, it also relies on some traditional story elements, has a weakly-defined “villain,” and too often relies on silly humor that seems more childish than the humor usually featured in Pixar films. The story also seems tied down to a small range (more of a directing quibble), whereas it takes place in a large kingdom that could’ve been explored more and made the story more epic and fleshed-out (with more time for the central relationship). And finally, the ending does not have the emotional resonance it seems to think it has.

Though the script doesn’t reach its full potential, Merida still makes for a fantastic character – and the only real memorable one from the film. Strong-willed but also sensitive, Merida is a believable and pleasing character—and works wonders with a bow. Elinor and Fergus are also appealing, but nothing really special as far as supporting characters from Pixar films go. The voice acting is excellent across the board, though; Macdonald (of Trainspotting and No Country for Old Men fame) is a perfect fit for Merida, and Connolly scores high with his performance for Fergus.

It goes without saying that the visual aspect of the film is impressive. Brave is absolutely beautiful looking, and the 3D works well to add more depth. The amount of detail put into the animation (with special notices to green landscapes and Merida’s bright red hair) is just incredible, with Pixar outdoing themselves in this field again. This is accompanied by a stellar music score by Patrick Doyle, making for grand sight-and-sound pleasure. The direction of all of this by Mark Andrews and Brenda Chapman seems sure-handed, too, despite all of the script faults.

Brave is only mildly disappointing because Pixar has made so many masterful films before and has set an extremely high bar for itself. This is still a really entertaining movie, with a terrific female character, stunning imagery and sound, and a few hilarious and touching moments. If it had a stronger and more daring script, it could have been better (at least for adults, as kids are likely to be completely satisfied with it how it is now). As is, it barely misses the mark of greatness and is still well worth seeing. 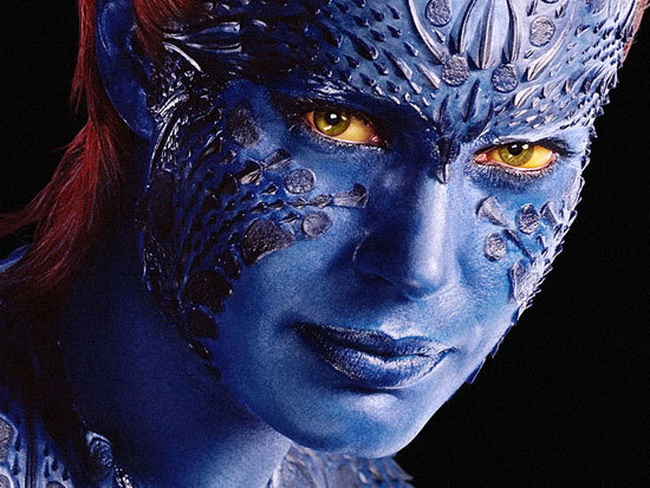 Brave Review by Daniel Rester Pixar’s latest animated tale is Brave, featuring the studio’s first feature-film female protagonist—and it’s about time. The film itself does not rank as one of the studio’s greatest, but the female charact...
0
Average User Rating
0 votes
Please sign in to rate.