Although it seemed like it had already started, with all the talk and hype around it, Captain Marvel actually just began its initial shooting schedule in the Los Angeles area this week. The film is also shooting in Fresno, California, as well as locations in Louisiana, including Baton Rouge and New Orleans. 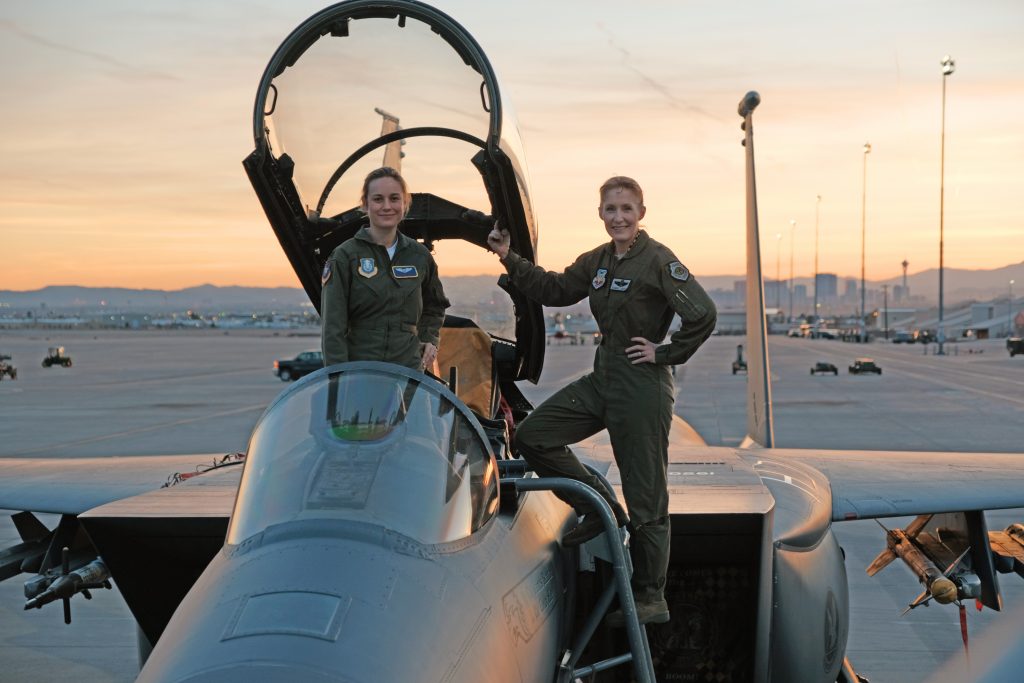 The photo released with the press announcement shows Larson with Brigadier General Jeannie Leavitt, 57th Wing Commander at the Nellis Air Force Base. Larson is getting some tips on how to fly jets like her Captain Marvel character Carol Danvers. Set in the 1990s, the story centers on Danvers, aka Captain Marvel, as she becomes one of the universe’s most powerful heroes when Earth is caught in the middle of a galactic war between two alien races.

In other news, Marvel/Disney released new posters for Avengers: Infinity War, pairing up all our favorites… take a look! 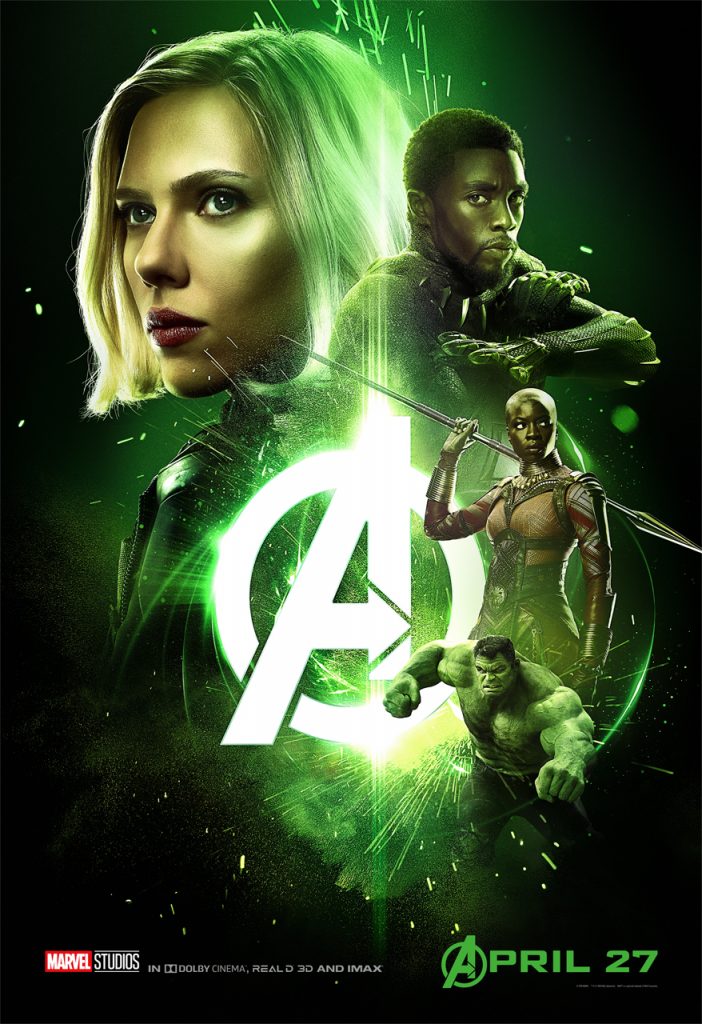 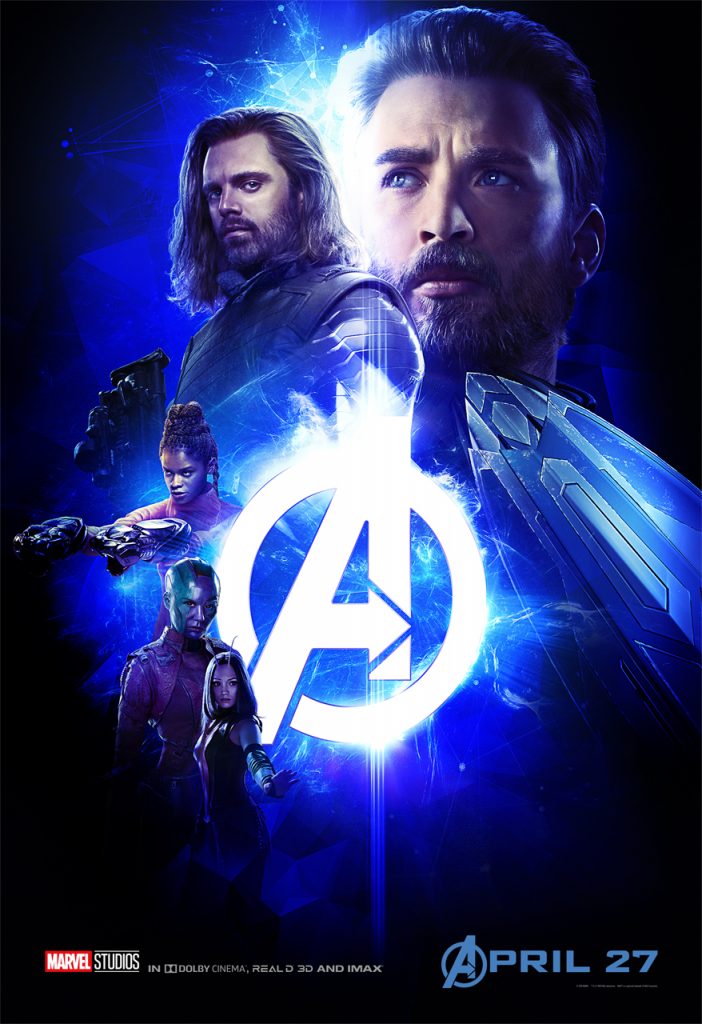 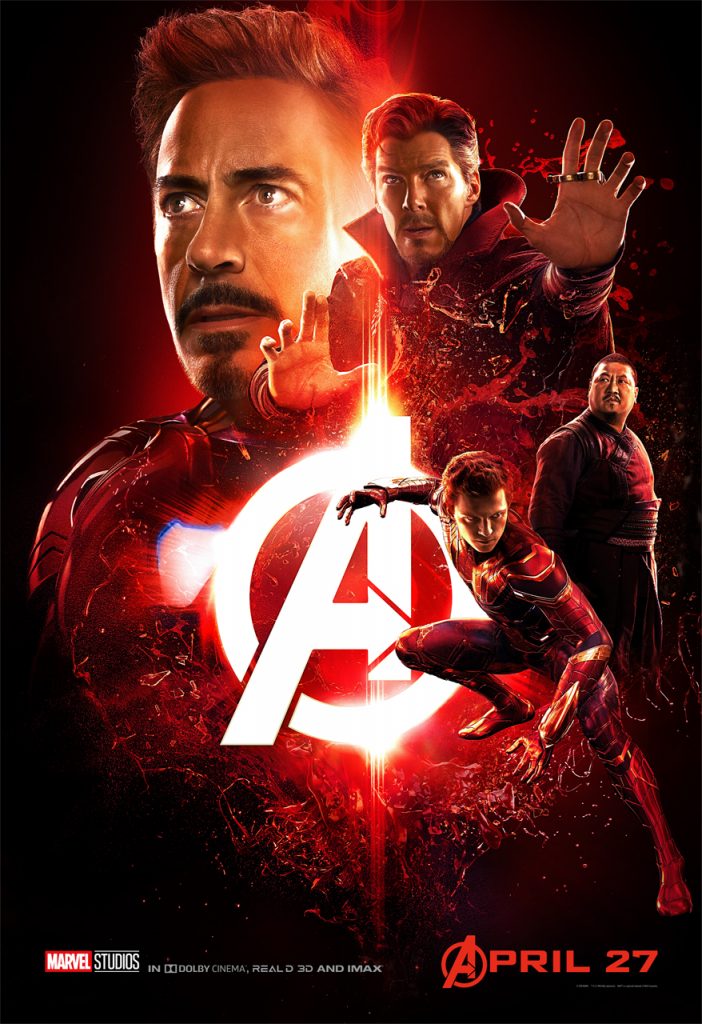 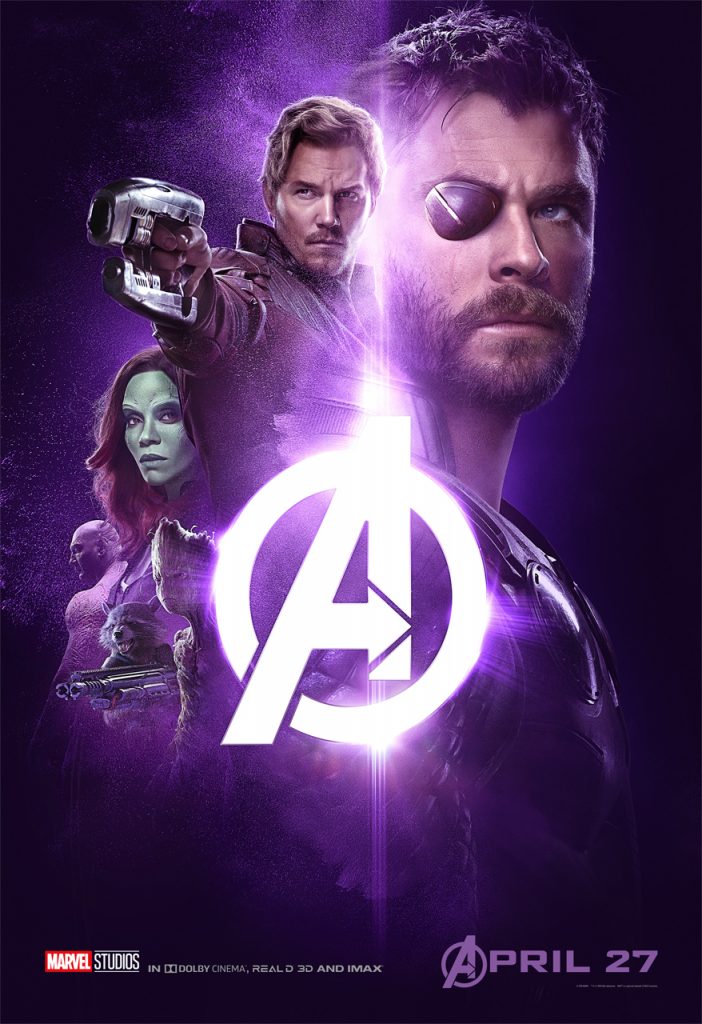 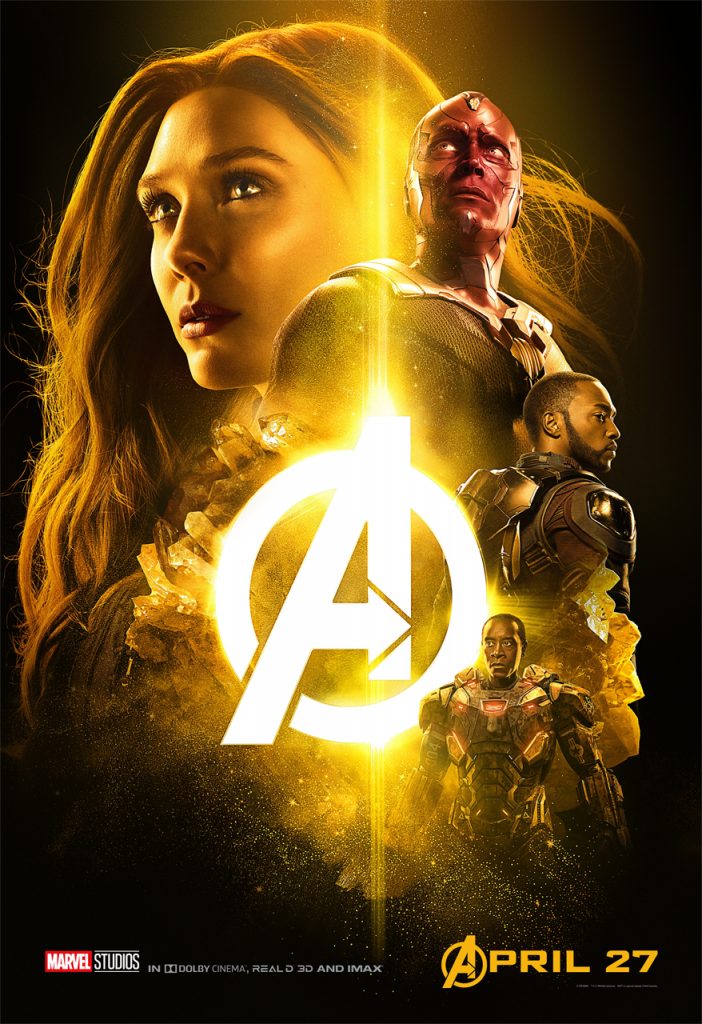 It’s funny how they decided who goes where. Like Black Widow is paired with Black Panther and some of his crew, plus Hulk, of course (where’s Hawkeye?) Tony Stark is with Spider-Man and Dr. Strange, makes sense. Thor naturally would be with the Guardians of the Galaxy gang. Scarlet Witch and Vision fit well, along with ancillary Avengers Falcon and War Machine.

But it’s the Captain America one that’s the most interesting. He’s paired with Bucky and Black Panther‘s Shuri, which fits since Shuri is the one who fixes Bucky. But there’s also GOTG‘s Nebula and Mantis on there. Guess they had to stick them somewhere.

It's a Marvel-ous day in the film news world. First, Captain Marvel starring Brie Larson has started principal photography, and then Marvel releases some cool new Avengers: Infinity War posters. Although it seemed like it had already sta...
0
Average User Rating
0 votes
Please sign in to rate.