‘Caveat’ Review: Fear the Bunny and the Basement

Writer-director Damian Mc Carthy’s feature debut Caveat is a fresh little horror gem with plenty of chilling and oddball touches. For example, there is a worn drumming bunny prop that seems to go off every time a ghostly presence is nearby. It’s details like that that keeps Caveat fascinating even as the tension slips after a while.

Jonathan French plays the bearded Isaac, a drifter with memory loss who is hired by the icy Barrett (Ben Caplan) to keep his niece company for a few days. But that setup comes with some — ahem — caveats and shadings that make it both more intriguing and improbable. The niece, Olga (Leila Sykes), stays in a house on an island in the middle of nowhere, and Isaac can’t swim. The house is also decaying and has but one phone. Weirdest of all, Olga requires Isaac to wear a chained-down vest so that he will be unable to enter certain rooms. Isaac needs the money, but any logical person would flip Barrett the bird and leave. 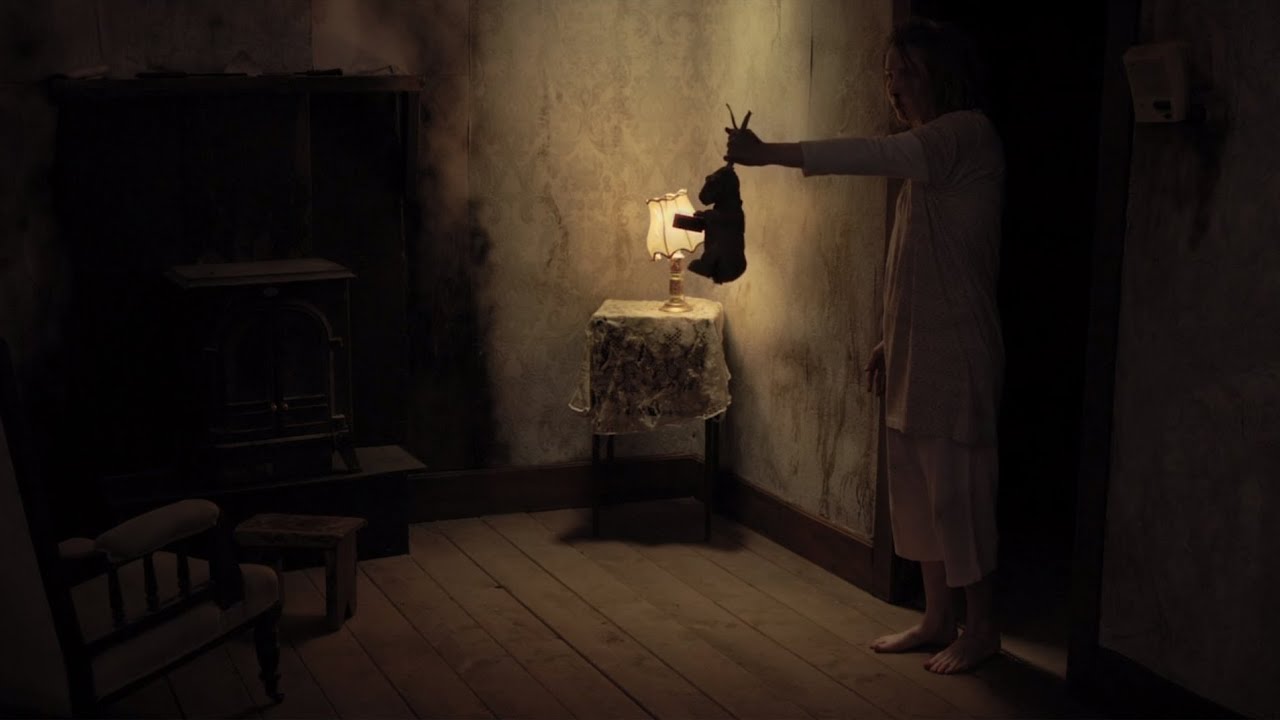 Despite the unlikeliness of many of the plot turns Mc Carthy presents, his handling of his vision is ultimately admirable. Caveat is dripping with atmosphere, from its droning music to its superior production design to its dim lighting. Mc Carthy gives us two strange characters in Olga and Isaac and lets them loose in a tight house full of dank and dusty hallways. The director’s use of space and pacing of individual scenes is impressive as he cooks up a number of suspenseful and terrifying situations. One sequence involving a Mario Bava-esque dead female body is especially memorable and morbid.

French and Sykes do a fine job in their roles, allowing sympathy despite their characters never feeling completely believable. Sykes especially has to do a lot of acting without speaking, whether it be in Olga hiding behind her hands or the character sneaking around with a crossbow. Yes, there is a crossbow too. And it’s supposedly for the screeching but unseen foxes on the island. 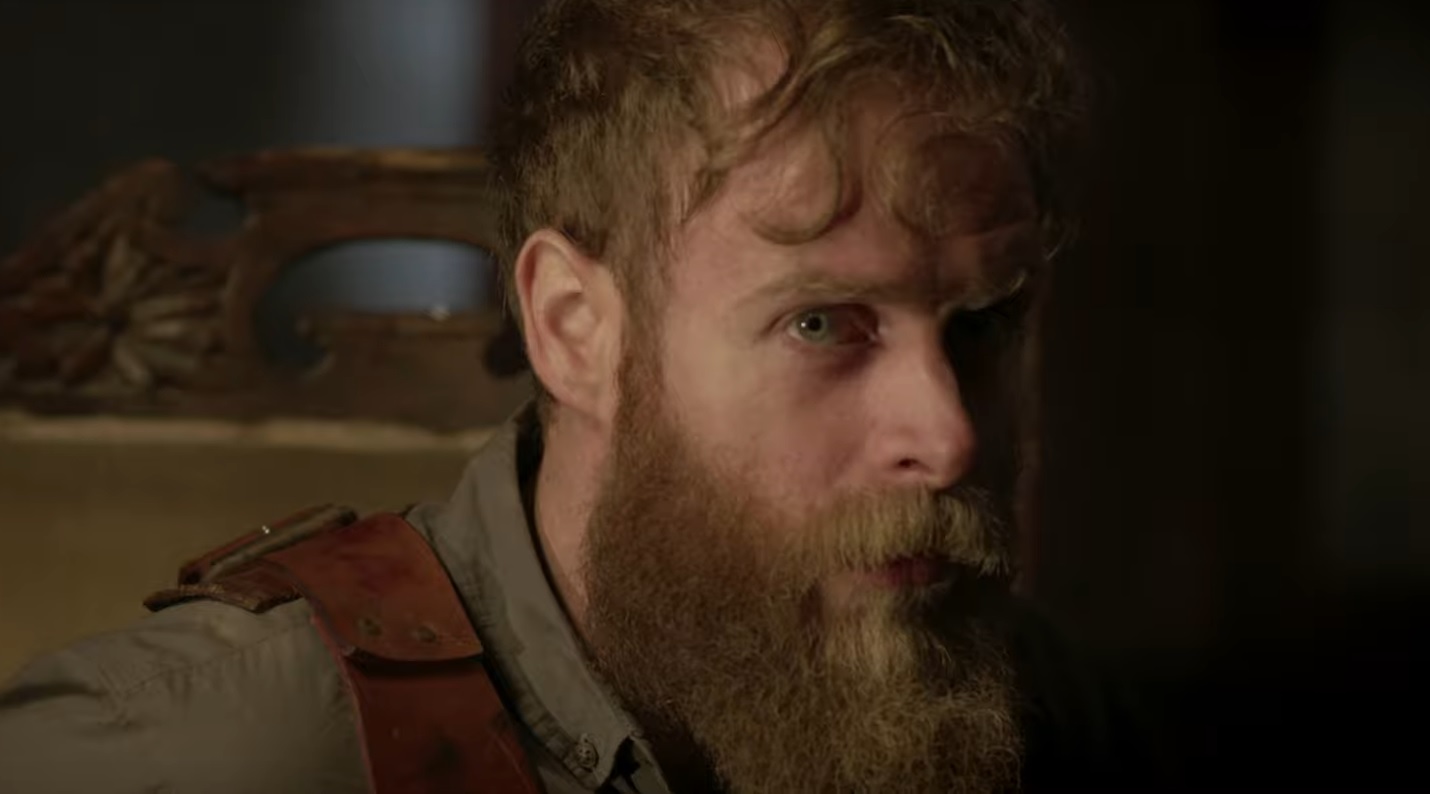 As Caveat moves forward and some of its initially unusual turns begin to make sense in the third act, the film becomes more familiar and loses a bit of its grip. There are flashback scenes that take away from the built-up dread established in the lonely house. Some twists involving a certain character are pretty easy to see coming too. Thankfully Mc Carthy re-establishes the earlier terror for a strong landing in the last few minutes so that those other elements don’t taint the entire finish.

Even though all of its pieces don’t come together smoothly, Caveat is a worthwhile horror debut from Mc Carthy that shows his promise as a director. He gives the audience some really creepy stuff to hide from in parts. That includes that aforementioned bunny doll, a simple but scary device. “Simple but scary” is an appropriate way to describe the whole film too. 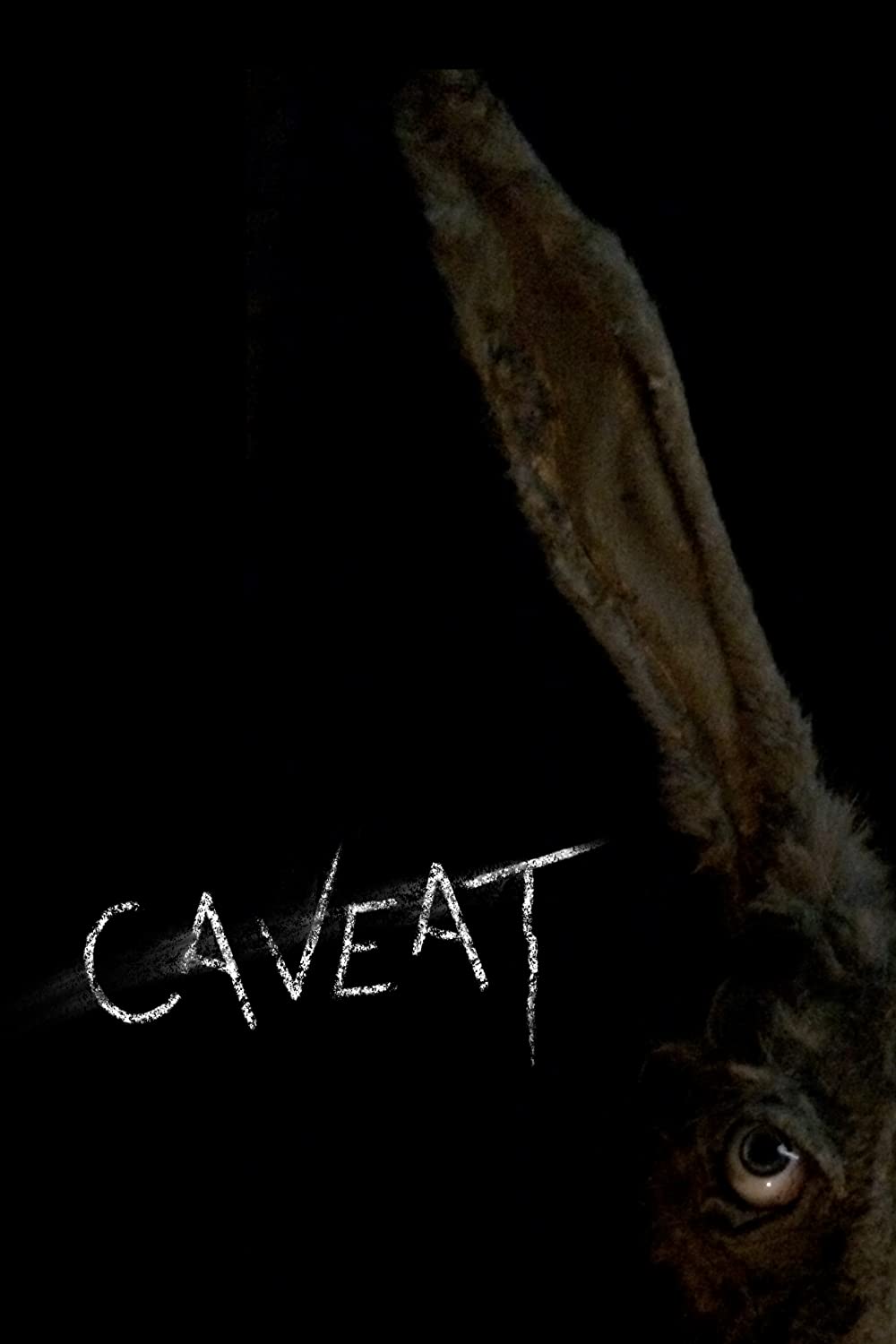 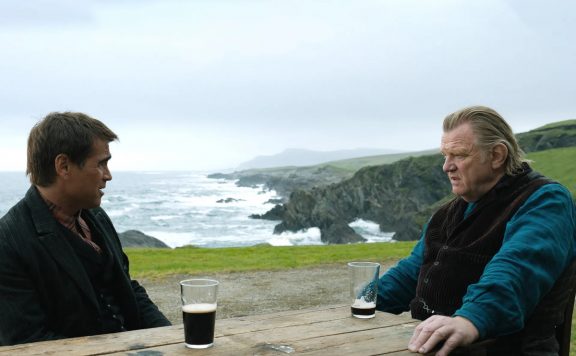 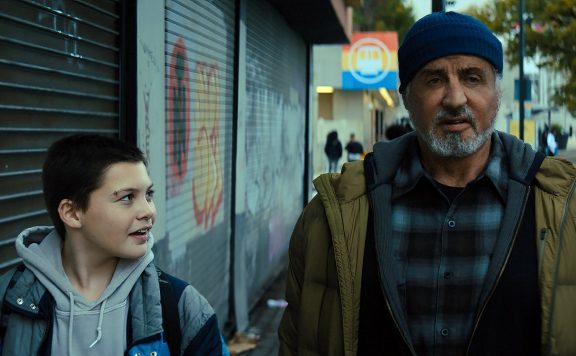 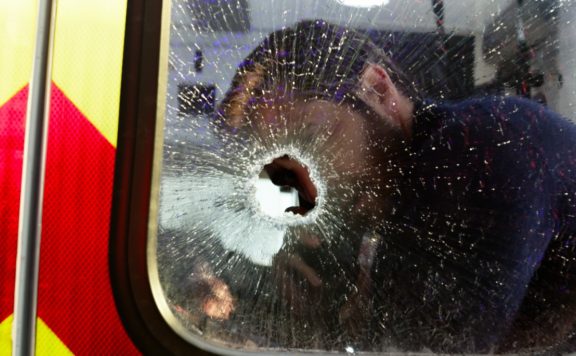 ‘Caveat’ Review: Fear the Bunny and the Basement