Now playing in theaters and on Disney+ with Premiere Access is Cruella, which tells the origin story of One Hundred and One Dalmatians’ villain, Cruella de Vil. It acts as both a prequel to the animated film and the live-action movies starring Glenn Close. Set in 1970s London during the punk rock movement, and directed by Craig Gillespie (I, Tonya), the film stars Oscar-winner Emma Stone (La La Land) in the title role and Oscar-winner Emma Thompson (Howards End) as Cruella’s mentor/enemy, famous fashion designer Baroness von Hellman. In addition to Stone and Thompson, the film also stars Joel Fry (Yesterday), Paul Walter Hauser (Richard Jewell), Emily Beecham (Hail, Caesar!), Kirby Howell-Baptiste (A Dog’s Purpose), and Mark Strong (Shazam!).

We Live Entertainment recently had the pleasure of attending a virtual press conference for the film featuring the “Two Emmas,” Stone and Thompson, respectively. The duo of Oscar-winning actresses discussed their new movie, its dark tone, their approach to playing their characters, and of course, the fantastic costumes. 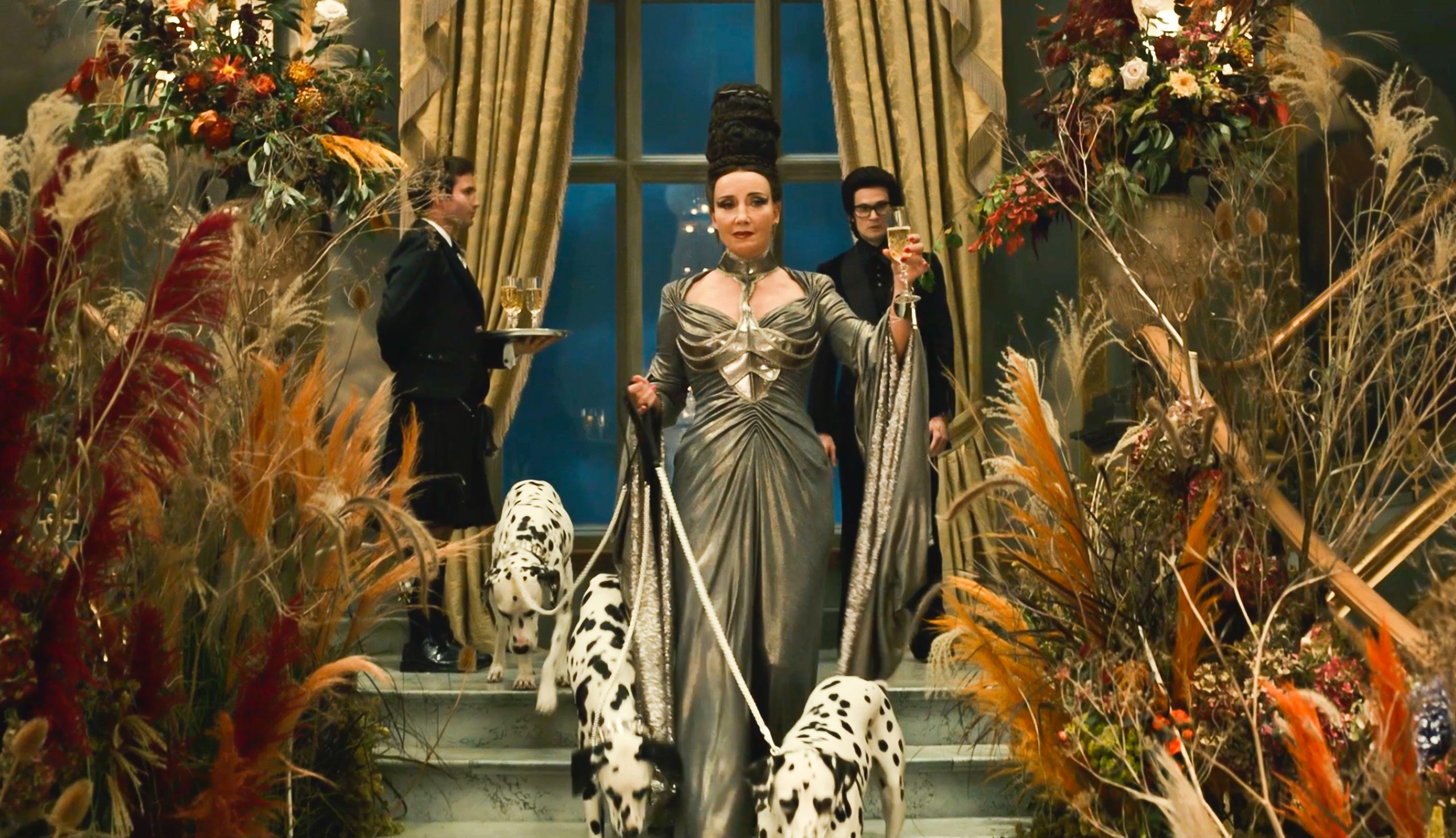 The new film introduces the title character as having two distinctly different personalities: Estella de Vil and eventually becoming Cruella. Stone also discussed which of her character’s two personalities that she relates to best. “Well, it’s interesting because there is a sort of rejection of Estella that comes at a point, and there Estella is sweet, but she’s not fully embodied,” explained Stone. “So, I would say there is something about Cruella that’s pretty enticing because she is who she is. She’s in full acceptance and autonomy there, so I am kind of interested in that Cruella world. That said, she does some things and crosses some lines that I don’t think I would necessarily cross. But to be honest, I prefer Cruella. It’s so much fun to do.”

Thompson’s character, Baroness von Hellman, is new to the Dalmatians mythology and is basically a prototype for who Cruella will become, so the actress talked about creating her character. “Oh, well, I drew on my life, obviously. I think if my husband were in the room, he’d say, ‘No acting required, really,’” the actress joked. “I had such fun playing her because I think I’ve been asking for quite a while if I could be a villain, a proper villain. I spent decades playing what my mother used to call ‘Good women in frocks.’ And now I got to play a really evil woman in frocks. But oh boy, the frocks! I mean, they wore me; actually, that is really what happened. I had just the best, best time. Every time Emma (Stone) and I would come on set, and we’d look at each other and walk around each other like we were sculptures or works of art or something, which we were. I mean, in a way, everyone created the Baroness, and then I stepped in and just said the words.”

“She is hardened, completely, and believes in hardness,” Thompson said as she continued to describe her character. “She thinks that’s the only way, and that’s what is so unusual about her, actually. I am very interested in the dark side of female characters because they’re so rarely allowed to be dark. We’re all supposed to nice and good, aren’t we? And bad mothers are simply unforgivable, so we don’t know where they’ve all come from and how they’ve developed, but the Baroness is just so single-minded. She says this wonderful thing. She says, ‘If I hadn’t been single-minded, I might have had to put my genius at the back of the drawer.’ Just like so many other women of genius who died without producing anything and without using their genius. So, whilst I wouldn’t necessarily walk that path, her commitment to her own creativity is rather admirable and difficult, probably.” 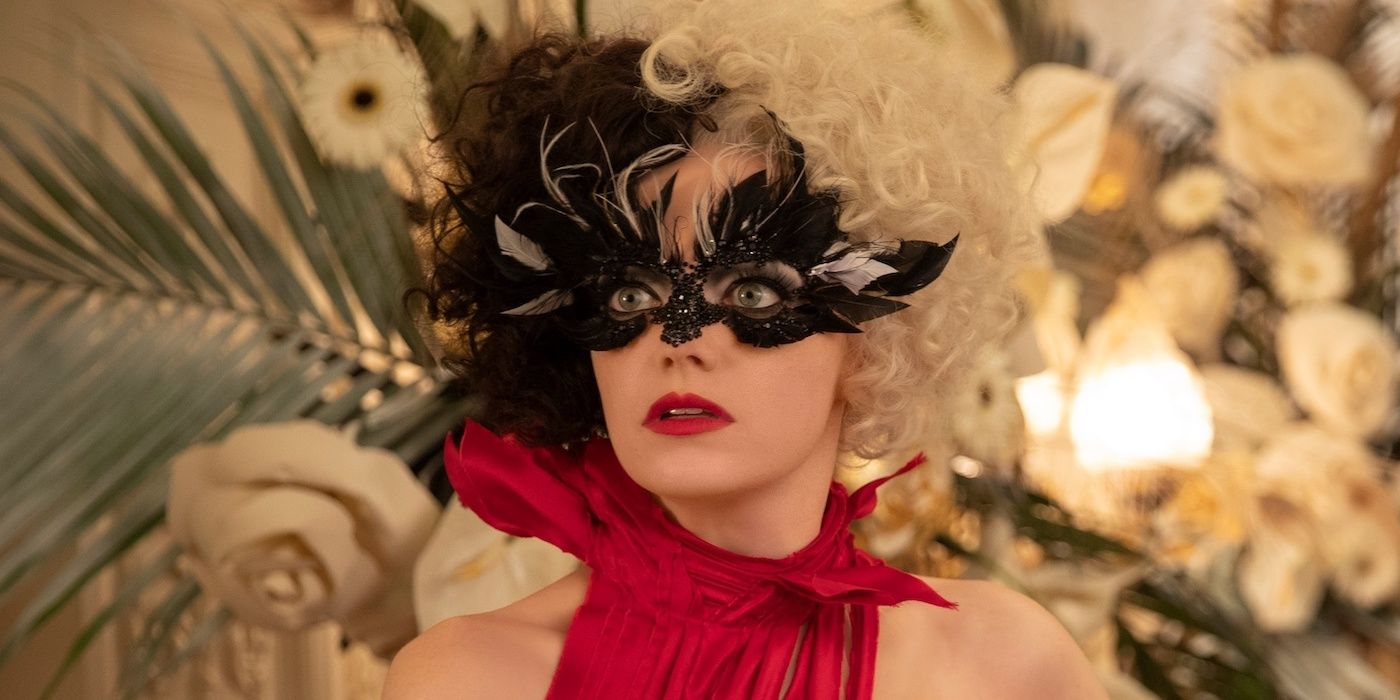 Since the film is set in the world of high fashion, it’s no surprise that the movie features some absolutely amazing costumes, and both actresses discussed their incredible outfits. “It was a lot, so peeing was hard and involved an entire team of people,” Thompson joked again. “Also, the shoes were a real challenge because I don’t usually wear anything higher than a flip-flop in real life. I had wigs as well, so I was a great deal taller than I’m used to being. I had to move in and out of spaces sideways as well, and generally, I had three Dalmatians at my feet. So, the underwear was a big ordeal, not for Stone, obviously, because she’s slender as a lily and didn’t need to wear a corset-like a frigging whale. But the thing is, if you have flesh, like me, then what you can do is just what they used to do in the olden days, is you take the flesh, and you squeeze it in the middle. It moves up and down, like toothpaste in a tube. So, you can really make quite extreme shapes, and that’s really good fun. It’s not fantastically comfortable at the center of the toothpaste tube. Still, our wonderful tailors and designers had such a good time just pulling in the corset tightly enough so that bits of me would squish out of the top of the costume. Then they’d push a bit back again, squish it back down, and then pull in again.”

“My very favorite outfit that was absolutely ludicrous was the dress that I wear on the garbage truck because there was a 40-foot train,” Stone explained. “That wasn’t attached to the dress because obviously, I wouldn’t be able to move anywhere, so they added that onto the dress at the last minute when I get onto the garbage truck to shoot that part. It was just phenomenal and nothing you would ever be able to even remotely wear in real life. But to be honest, there was also that insane skirt when I cover the car, which was epic. Trying to walk up onto a car and then cover an entire car with a switch of the skirt was just fantastic. It was really that moment where you’re like, I am in a movie right now!”

Finally, Stone talked about her character’s nefarious motivations throughout the course of the film. “I don’t think I would ever be able to play a character if I truly thought they were just bad or just a villain,” she explained. “I mean, do you think anybody evil walks through the world thinking they’re evil?  I don’t think so. I think they think they’re right. They think they’re correct. So, nobody walks in thinking; I’m the bad guy. It doesn’t really make sense when you are playing a complex human being.” 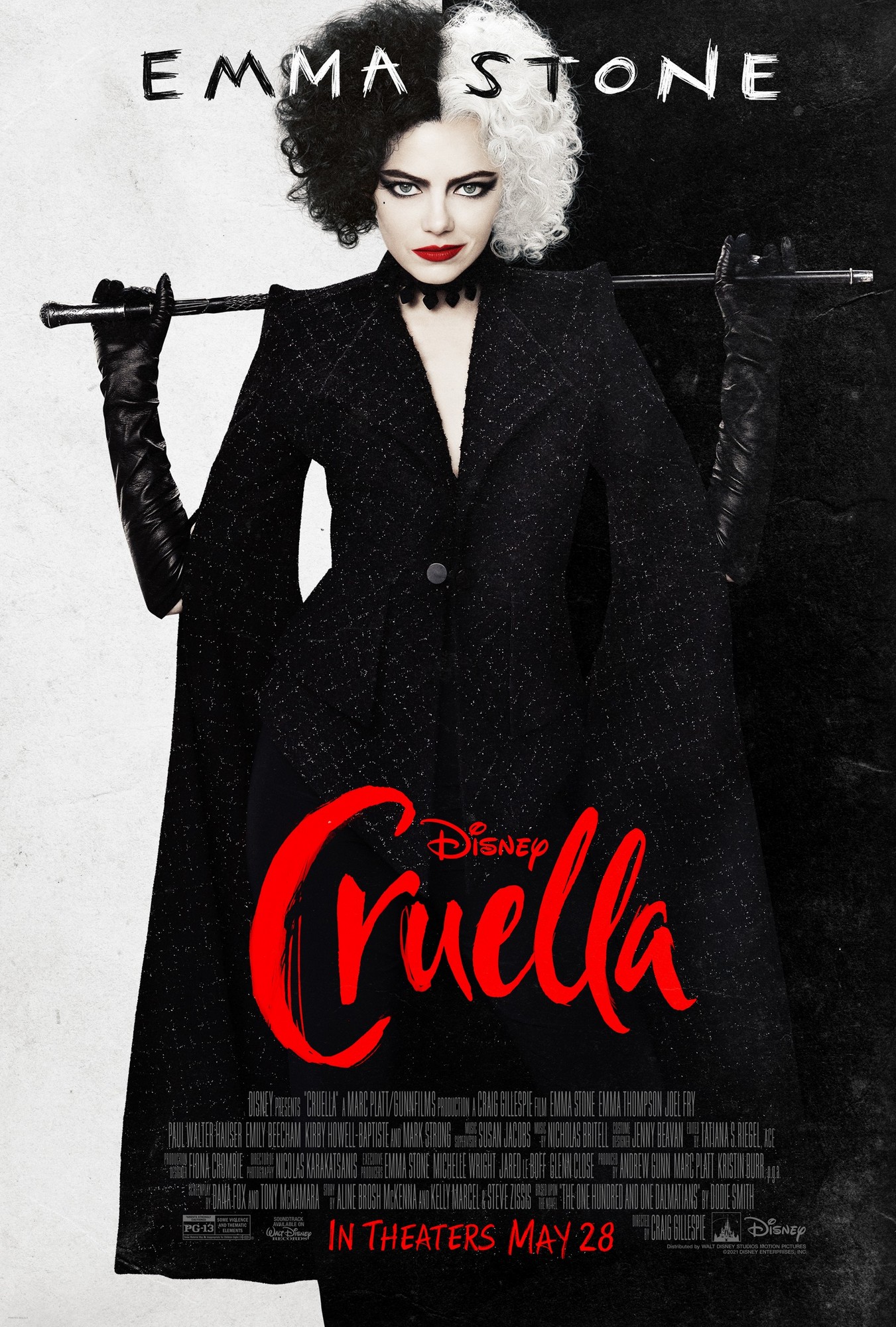 Andrew Garfield Will Be Recast If Marvel Gets Spider-Man Back
December 13, 2014
Trailer – The Amazing Spiderman (Full Trailer)
February 7, 2012