Gradebook: Manchester by the Sea

Manchester by the Sea : The Gradebook is the ratings of newly released films by the contributors and fans of We Live Film and We Live Entertainment. If you are interested in participating, join the We Live Film Fan Chat Page on Facebook and look for the weekly posts of new releases.

I was completely blown away with “Manchester by the Sea”. This is one of those rare occurrences when you forget you are watching a film, and it is as you are peaking into someone’s life. Casey Affleck is nuanced and exceptional in the lead role, never being fully likable, while also being empathetic. This is a movie about how one deals with loss and vulnerability and how different people choose to deal with these tragic situations. The film made me laugh, cry and fall in love. This is without question one of the best films of the year. 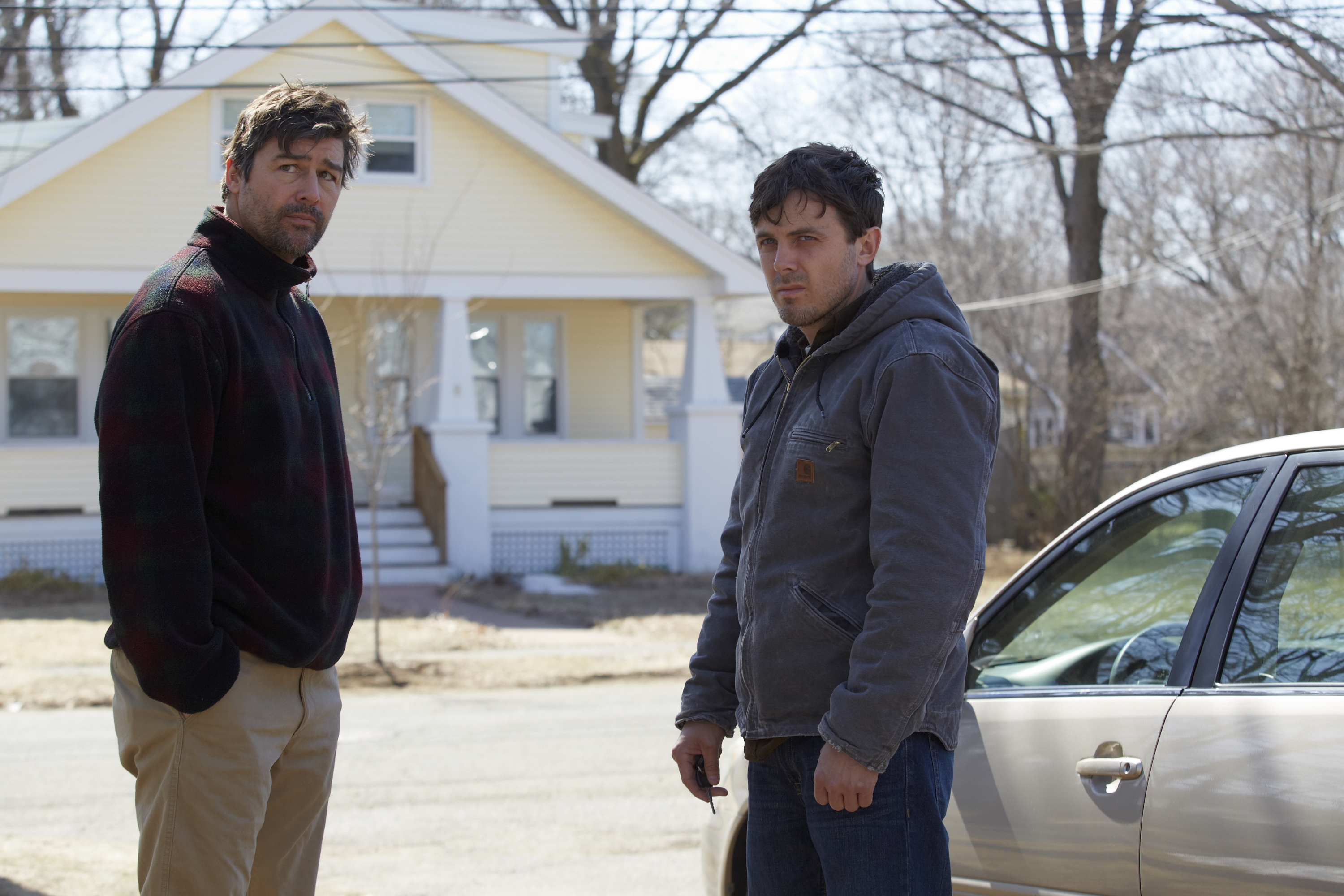 Manchester by the Sea is a triumph in filmmaking and a sure Oscar contender. Casey Affleck will blow you away in this film. It could have easily become an overly artsy film with too much imagery and emotional music, but it doesn’t.The music in the film could’ve been very distracting and come off as overly artsy, but instead is used very skillfully to add a level of reflection and peace to the film. Combined with moments of silence, it creates a wonderful atmosphere for a truly poignant film.

Manchester by the Sea is one of those rare independent gems that premiered at the Sundance Film Festival and still receiving rave reviews at Award Season. Manchester by the Sea is a compelling drama with perfectly timed comedic elements sprinkled throughout. The performances, as well as the story, are almost flawless. Casey Affleck is amazing in what could easily be labeled as his best on-screen performance to date. The supporting cast which includes Michelle Williams and Lucas Hedges are equally noteworthy showcasing passion and dedication to the source material. I would be very surprised if this film didn’t make its way onto my best of year list next month. It is a wonderful film filled with raw emotion, heart, and genuine laughs. One of the years best.

Average We Live Film Gradebook Score for Manchester by the Sea: 9.3/10

Gradebook: Manchester by the Sea

Gradebook: Manchester by the Sea  Manchester by the Sea : The Gradebook is the ratings of newly released films by the contributors and fans of We Live Film and We Live Entertainment. If you are interested in participating, join the We Li...
0
Average User Rating
0 votes
Please sign in to rate.