For the week of February 21st, the Oscar nominated films are making their way to Blu-ray and 4K UHD just days before the big night. Mel Gibson’s war drama, Hacksaw Ridge leads the pack, distributed by Lionsgate Home Entertainment. Also out from Lionsgate is its Best Picture competitor, Manchester by the Sea. Universal Home Entertainment will be releasing the neo-noir thriller, Nocturnal Animals. Broad Green Pictures rounds out the week with the holiday sequel, Bad Santa 2.

Nominated for six Academy Awards, Hacksaw Ridge was considered to be one of 2016’s best films by critics and audiences. The war drama focuses on combat medic, Desmond Doss (Andrew Garfield), who served on the battlefield during World War II without picking up a weapon. Hacksaw Ridge is Mel Gibson’s most recent trip to the director’s chair since 2006’s Apocalypto. His nomination for Best Director is also his first in over 20 years since 1995’s Braveheart.

The critics here at We Live Entertainment also agree with the accolades for Hacksaw Ridge. In her review, Ashley Menzel praises Hacksaw Ridge, stating the film sports “a crowning performance by Andrew Garfield.” Nick Casaletto shares his sentiments, stating “Hacksaw Ridge is a beautiful love letter to (Doss).”

Lionsgate Home Entertainment will be releasing Hacksaw Ridge this Tuesday in both Blu-ray and 4K UHD combo packs. For steelbook collectors, an Blu-ray exclusive will be available at Target.

Following suit, Lionsgate releases its second Best Picture nominee this week with Manchester by the Sea. Directed by Kenneth Lonergan, Manchester follows a unlikable janitor (Casey Affleck), who assigned to take care of his nephew after an unexpected parental death. Like many other films in 2016 (A Monster Calls, Arrival), Manchester tackles the uneasiness of an everyday person’s grief.

Manchester is also up for six Academy Awards including Best Picture, Best Director and Best Actor (Affleck). The film was also well-received by critics here at We Live Entertainment. Matt Marshall praised the film, calling it “a realistic window into what happens when stricken by an unexpected death.” Nick Casaletto saw Manchester at TIFF and said it’s a film that “grabs my heart.”

Lionsgate will be releasing Manchester by the Sea as Blu-ray combo pack. 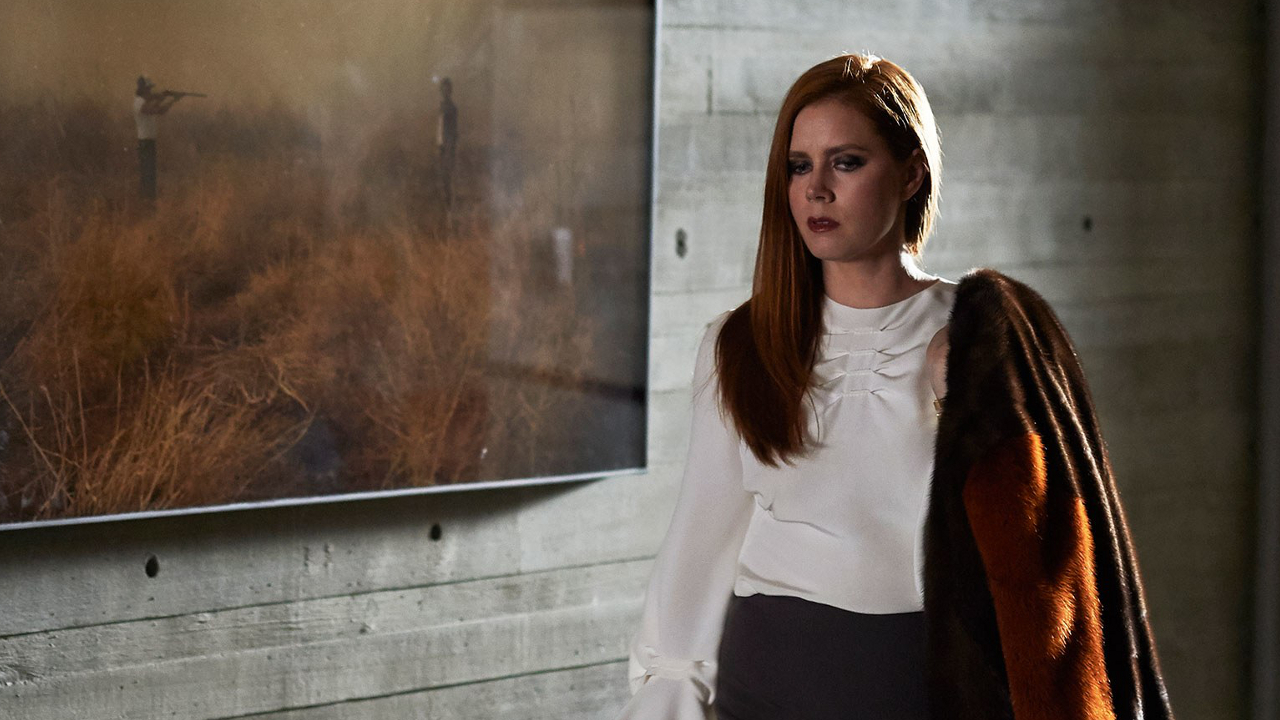 Neo-noir thriller, Nocturnal Animals come to us from Universal Home Entertainment this week. Directed by Tom Ford (A Single Man), Nocturnal Animals follows Susan (Amy Adams), who receives a manuscript from her ex-husband (Jake Gyllenhaal). Told in three intertwining segments, Susan reads the violent novel while reflecting on her previous relationship with her ex.

While not up for Best Picture like Hacksaw Ridge or Manchester, Nocturnal Animals did score a Best Supporting Actor nominee for Michael Shannon. However, the film was generally liked by critics as well. In his review, Matt Marshall deemed it a film “well worth analyzing.” Ashley Menzel was pleased as well, calling it “riveting and intense.”

Last up this week is the holiday comedy, Bad Santa 2 from Broad Green Pictures. It’s been 13 years since the raunchy Billy Bob Thornton comedy hit theaters. Thornton returns as criminal Willie who robs a charity on Christmas Eve with his traitorous partner from the first film.

The oddity of this week’s bunch, Bad Santa 2 received negative reviews from critics. In his review, Franchise Fred called the sequel, “not funny” and “painful.”

Broad Green Pictures will be releasing Bad Santa 2 as a single Blu-ray disc. Best Buy will be selling an exclusive 4K UHD copy of the film.